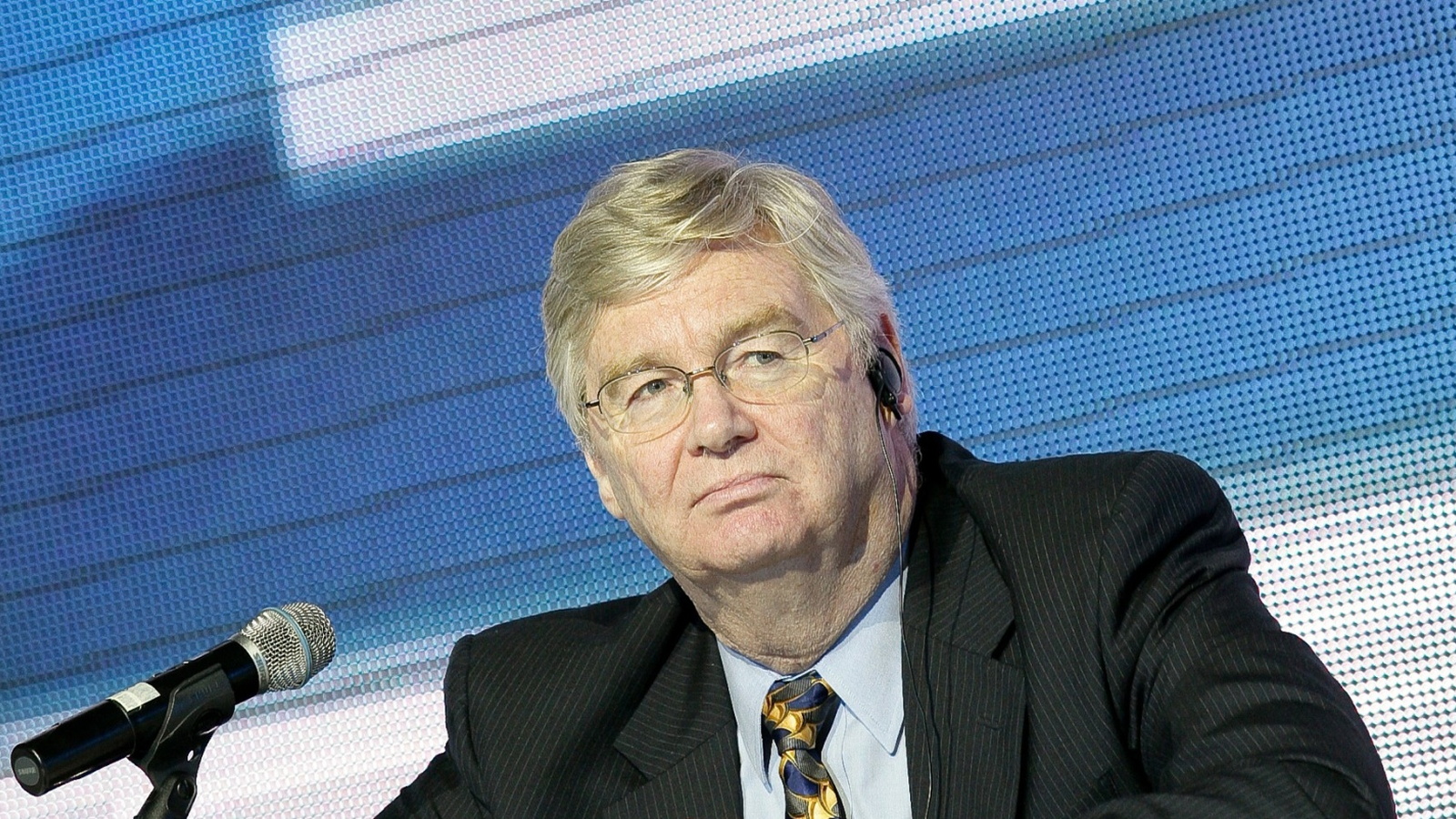 It's no secret that GM's eleventh hour decision to keep Opel left a lot of factions in Germany, both public and private, feeling a bit burned. But Nick Reilly, the new Opel CEO, isn't running from the issue. In fact, he's addressing it head on.

He's saying it's time to end the usual blame-shifting tactics within GM's European branch. The ultimate problem, he says, was the bureaucratic culture that found roots in the company. With Reilly's appointment, he's looking to change that, and that means taking responsibility for the company's failures as well as its successes.

At this early stage, that amounts to little more than a lot of flowery talk, however. If Reilly's enthusiasm should bear fruit, however, it might serve to assuage some of the fears in Germany's auto workers unions and within the German government. On the other hand, the realities of adjusting Opel's capacity to fit the smaller global marketplace may leave Reilly no alternative but to make unpopular cuts.

And that may be the darker side of the responsibility Reilly is talking about assuming. Opel's German workforce is about 25,000 members strong, and despite an announcement last week upon taking the reins that no product engineers would lose their jobs, there's still a very real possibility that capacity--and therefore jobs--will have to be cut.

On the up side, however, there are some bright spots in the product portfolio, including the new Insignia sedan/wagon, which have been on the road for just about a year in Europe now. Headed to the U.S. largely unchanged as the 2011 Buick Regal, the Insignia could speak well for the future of Opel. The new Astra, which will also spawn a Buick variant that shares much with the Cruze as well, could also point the direction toward a future that doesn't require drastic cuts.

Whatever the next few months hold for Opel, however, it's looking like the new leadership may be just what the company needs to shed its tired, near-bankruptcy image.