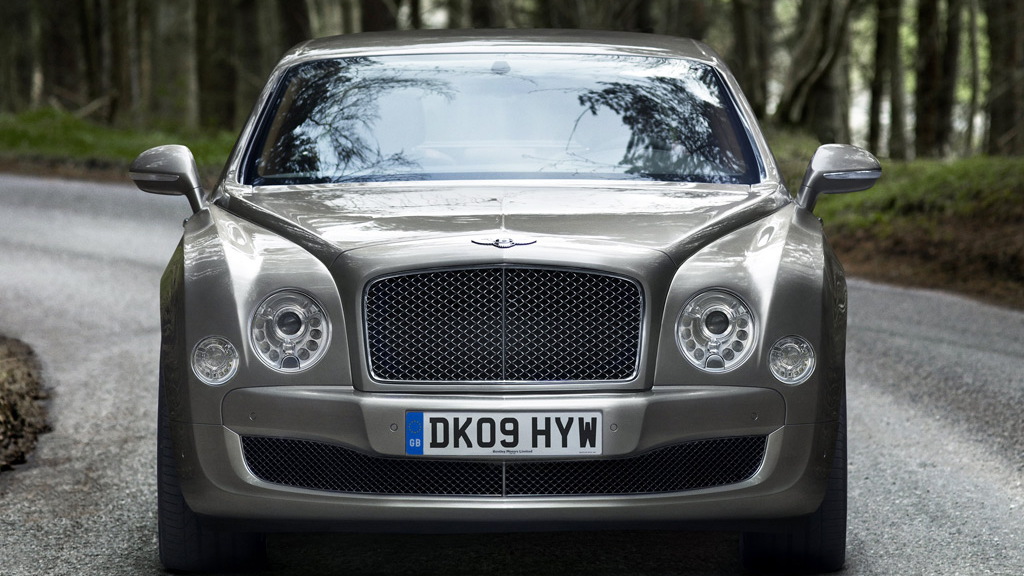 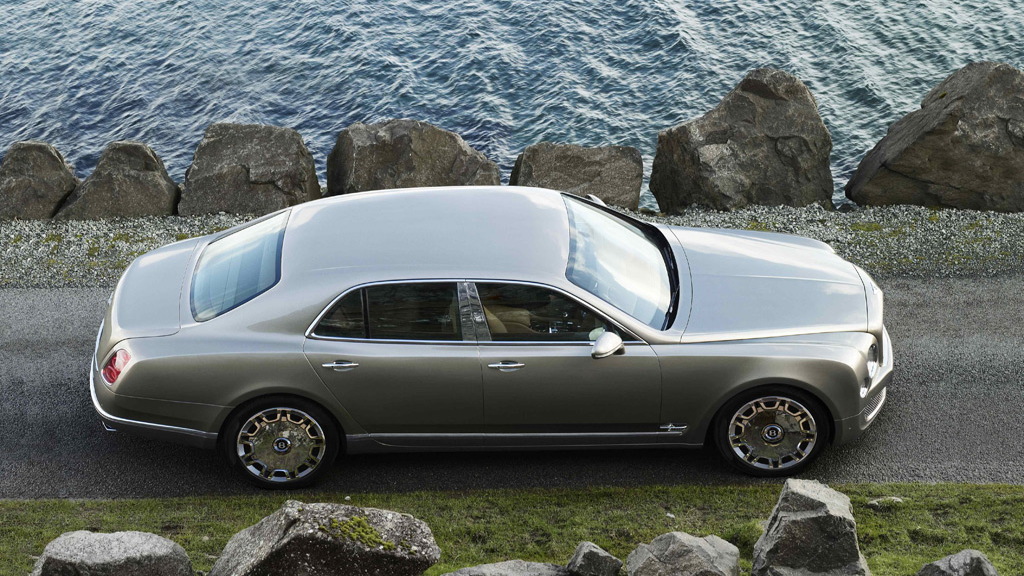 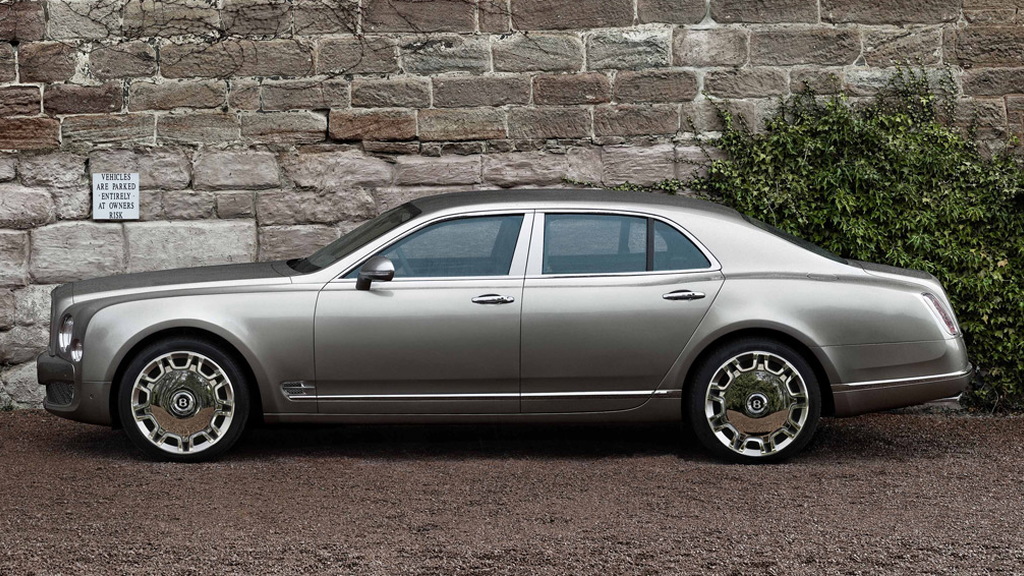 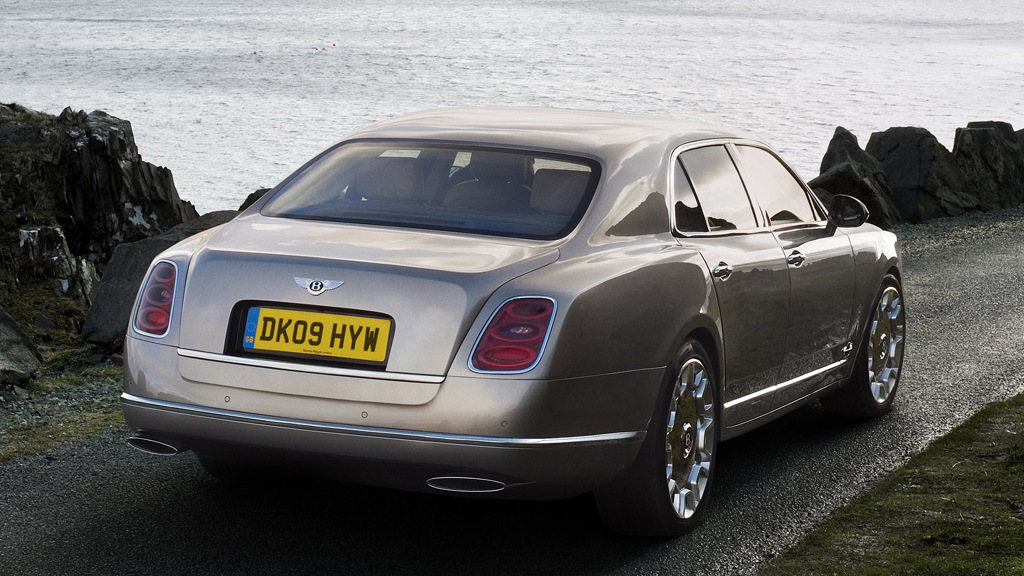 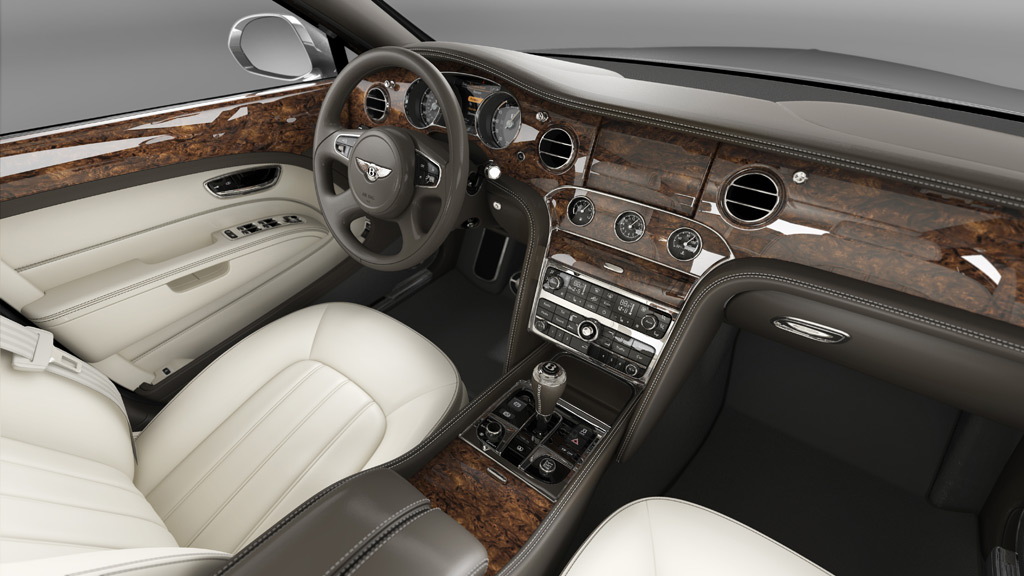 Bentley today announced more details of its all-new flagship sedan, the 2011 Mulsanne, which is set to go on sale across the nation in the fall of 2010.

Production of the car, however, will commence at the automaker’s facility in Crewe, England this spring and already customer interest has been exceeding the original targets Bentley had planned.

That’s because the new Mulsanne has already been showcased to more than 1,000 customers in both Crewe and during an exclusive seven-city U.S. tour earlier this year. There’s also the fact that the new Mulsanne, which will compete with the Rolls-Royce Phantom, will be priced from $285,000 (excluding taxes and delivery charges), undercutting its rival by almost $70,000.

For the money, Bentley will be offering customers a palette of 114 paint colors, 21 carpet colors, nine wood veneers and 24 interior leather hides. In fact, with more standard leather and wood veneer than any other Bentley in the modern era, the Mulsanne will take nine weeks to build.

All models come with a 6.75-liter V-8 engine that’s good for 505 horsepower and a massive 752 pound-feet of torque, the latter delivered at just 1,800 rpm. Drive is sent to the rear wheels via a ZF 8-speed automatic transmission equipped with steering-wheel mounted paddle shifters.

Technology also abounds inside, including a multimedia system with a 40 GB hard disc drive that incorporates the satellite navigation, audio/video, personal data, telephone, 8 inch touchscreen display and Bluetooth connectivity. A 14-speaker stereo system is fitted as standard but a 20-speaker Naim system is offered as an option.

For a more detailed report on the 2011 Bentley Mulsanne, click here.