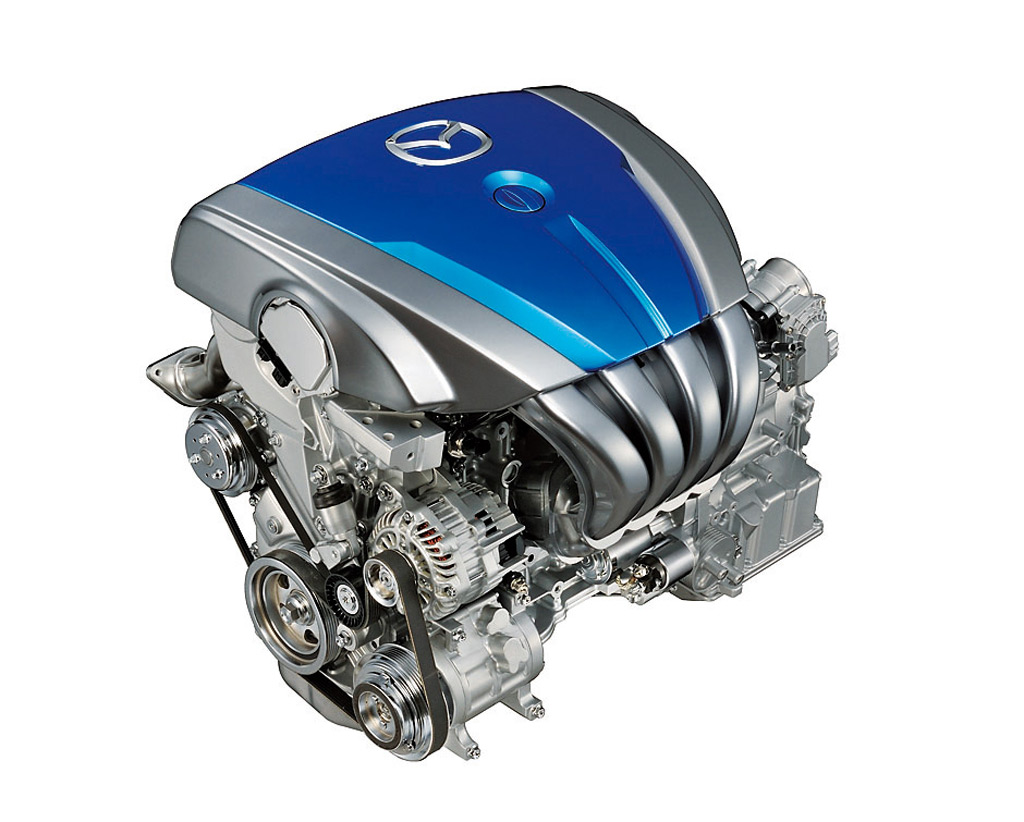 Mazda caught a lot of flak earlier this year for stating outright that it would answer every other brand's hybrids with clean diesels, then promptly flip-flopping and saying it was working on hybrids. Now the pendulum has swung back again, though it's likely to come to rest somewhere in the middle, with the recently unveiled SKY D diesel engine complementing the company's hybrid strategy.

The latest news comes straight out of Tokyo as the 2009 Tokyo Motor Show continues on, with the company's head of R&D Seita Kanai saying that it makes good engineering sense, though the business case will be the hard part.

There are applications where a diesel engine is simply a better choice than a hybrid, particularly on heavy vehicles that require lots of low-end torque for acceleration or towing capacity. Lighter vehicles benefit greatly from hybrid drive because it's easier to store sufficient energy in a reasonably-sized and -priced battery pack.

Whether that can readily translate into an affordable option that Americans will buy, especially in preference to a relatively efficient, direct-injection gasoline engine--something Mazda has no shortage of, especially with the gasoline models of the SKY family--is an entirely different question, however.

Still, with new CAFE legislation bearing down and more and more manufacturers, including Volkswagen, Mercedes-Benz and even potentially Nissan, pushing forward with U.S.-market diesels, it could soon become both economically and environmentally feasible for Mazda to bring clean diesels to the U.S.

What do you think? Would you rather have a hybrid, a clean diesel, or a high-efficiency gasoline engine? Why? Let us know in the comments below, or if you've got a lot to say about it, write up an article and get it published--right here at High Gear Media. Read below for details on how to get started.

Write your own car blog at High Gear Media! Sign up to write and tell car enthusiasts and shoppers what you think about your vehicle or today's car news and get published to High Gear Media sites like AllSmallCars, LexusReports, FamilyCarGuide and more!