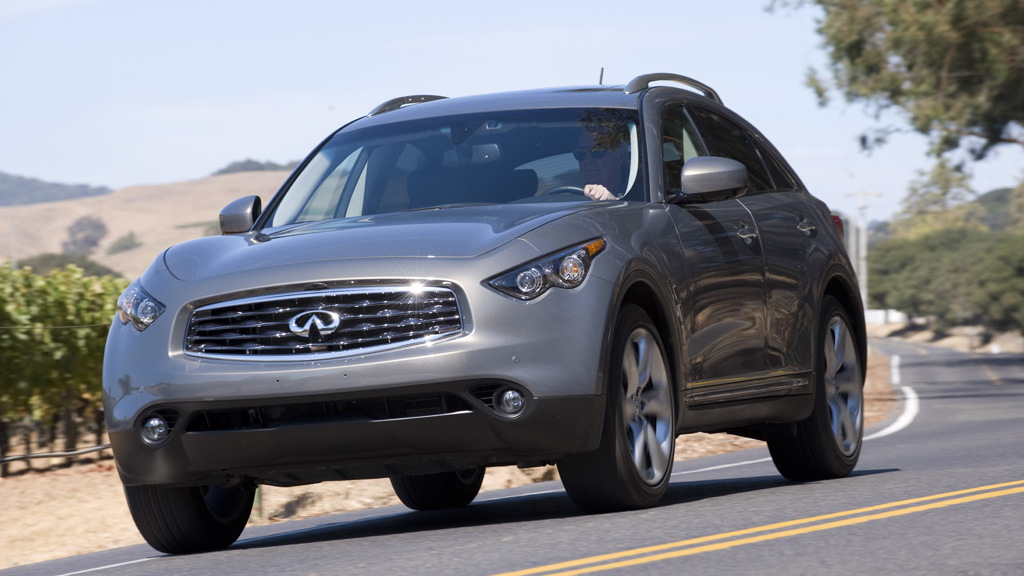 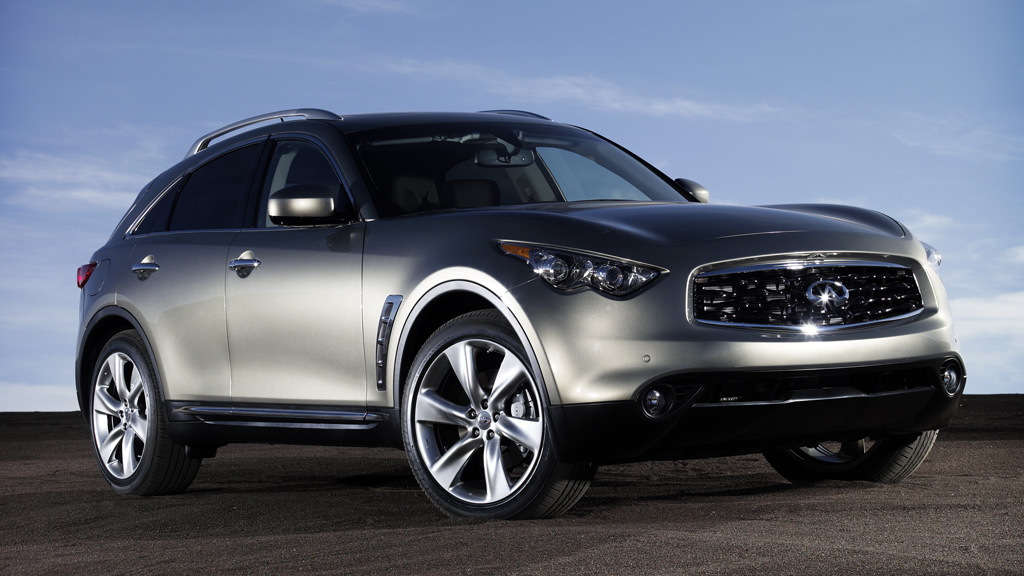 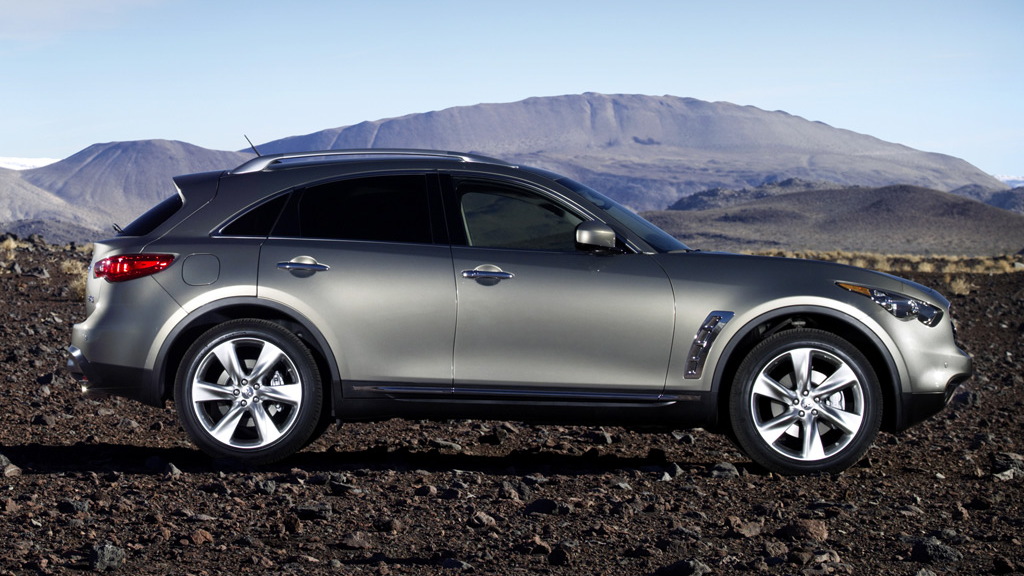 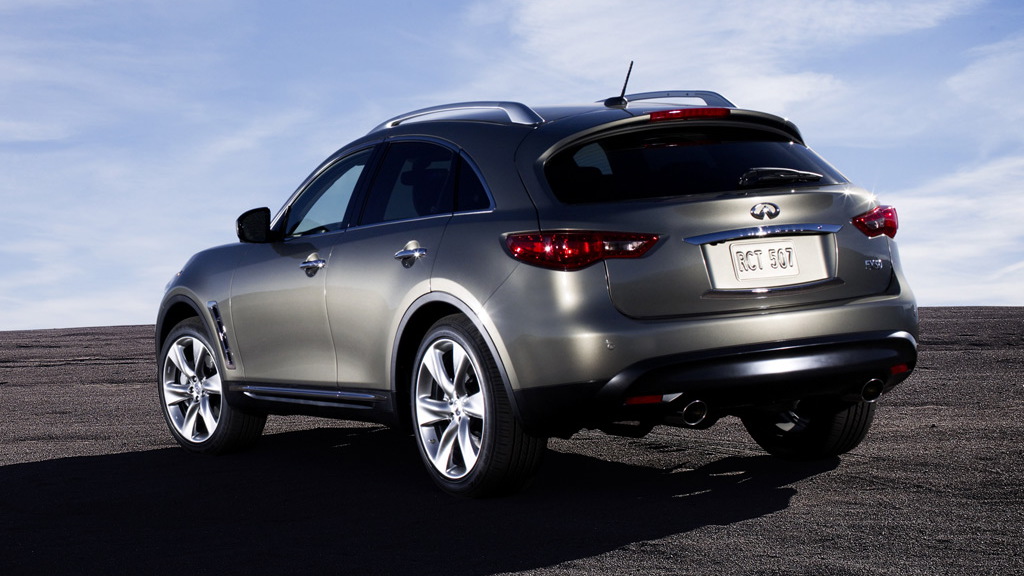 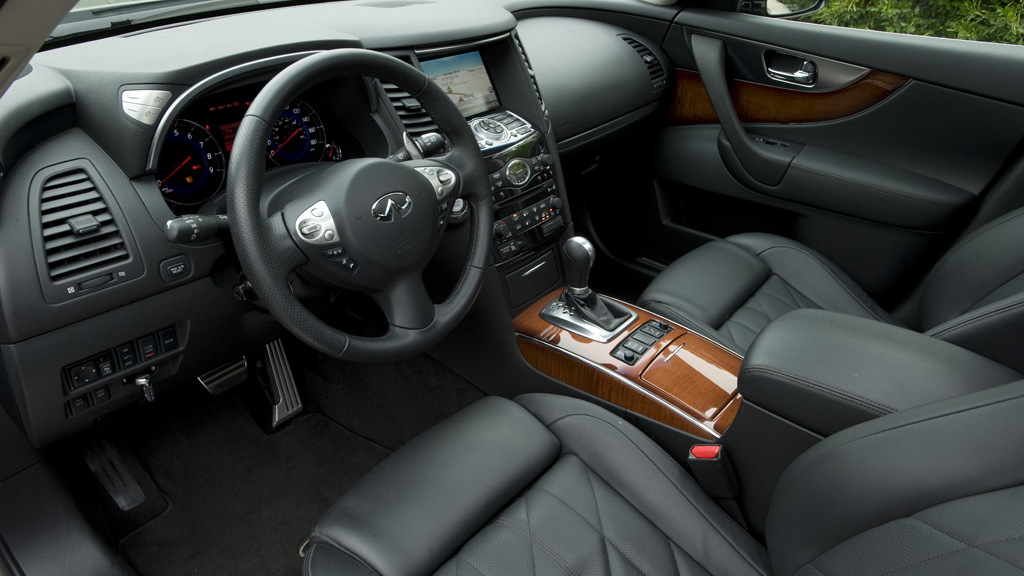 Infiniti has announced pricing on the 2010 FX crossover, which goes on sale nationwide this week. The second-generation FX enters its second year of production in 2010, once again featuring a choice of a 390-horsepower 5.0-liter V-8 or a 303-horsepower 3.5-liter V-6.