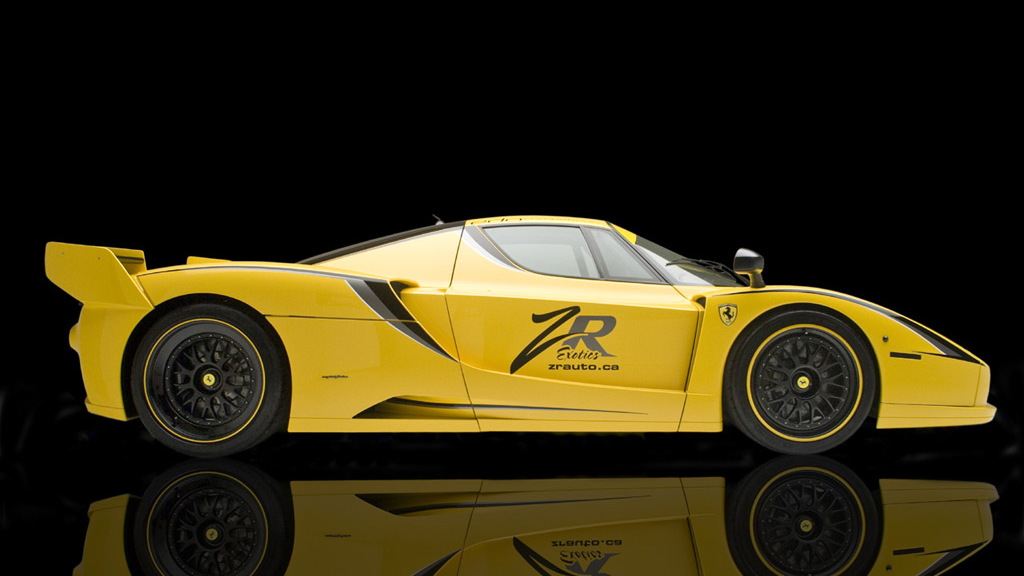 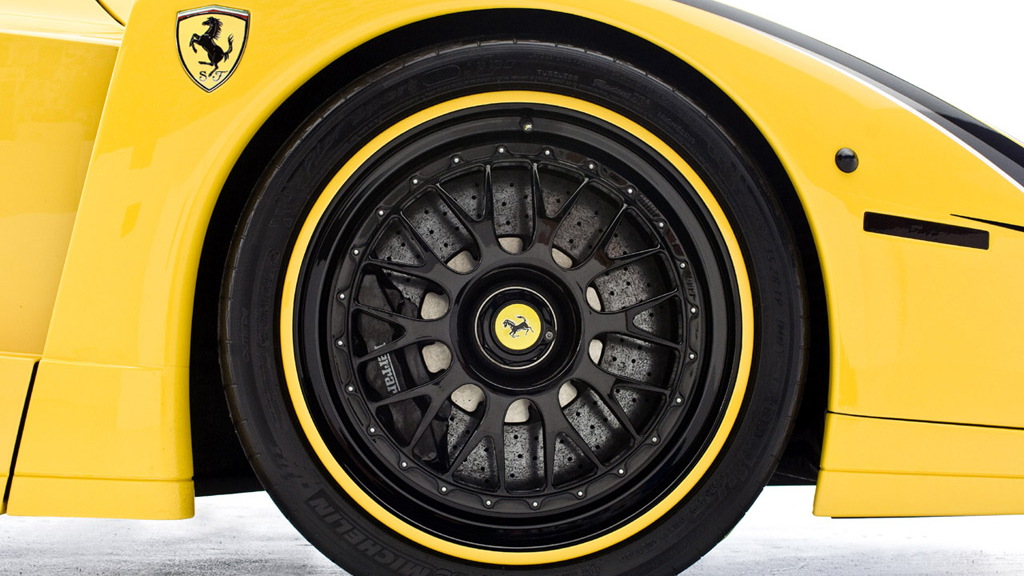 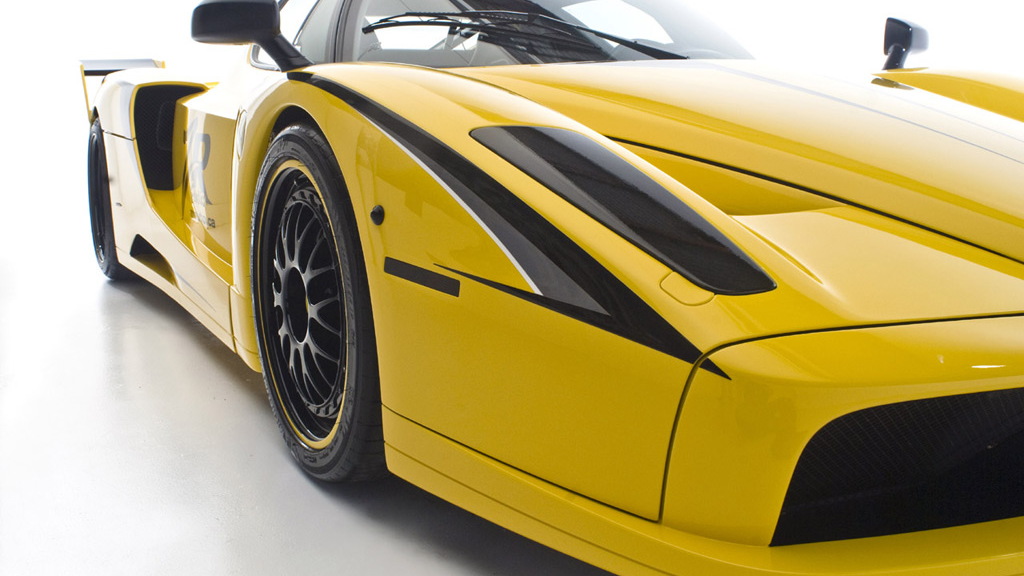 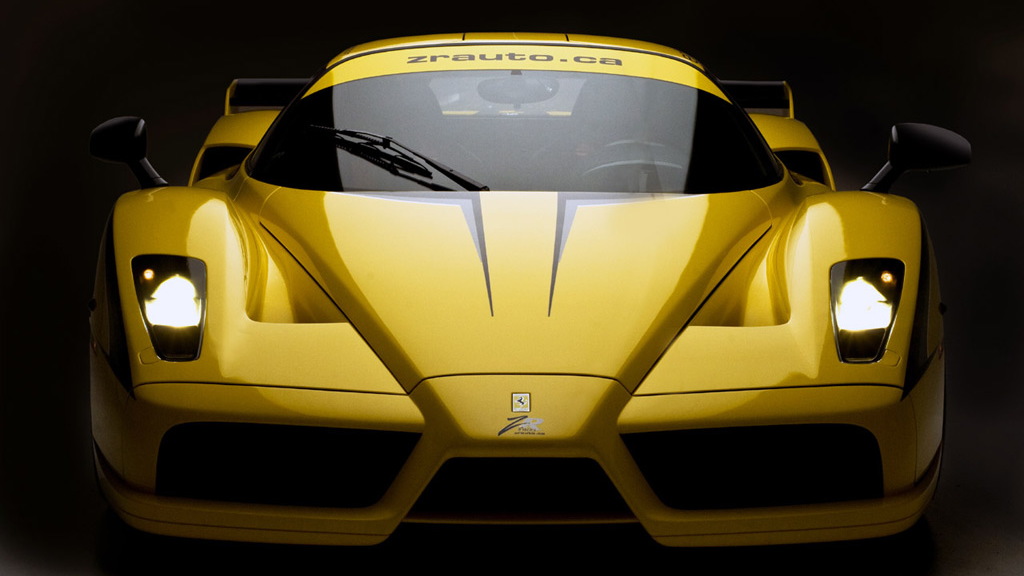 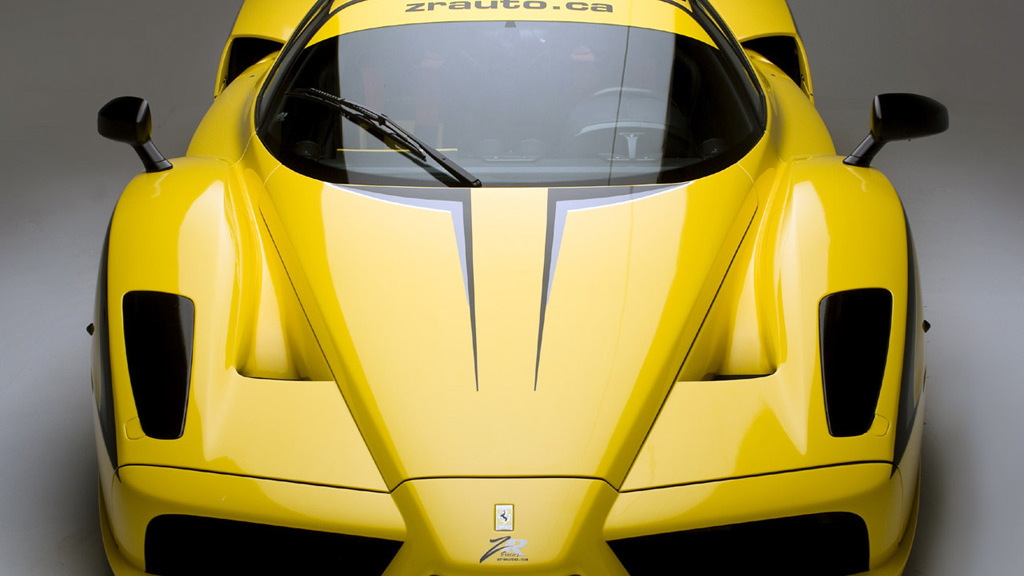 Despite only 400 Ferrari Enzos being produced in total (not including the even more extreme FXX and FXX Evolution models), German tuner Edo Competition has managed to turn the ultra-rare supercar into a street-legal version of the FXX Evolution.

For anyone unfamiliar with the FXX and FXX Evolution, the cars are a development test-bed for new technologies that will eventually filter across to Ferrari’s road cars. Those few lucky owners are given the chance to drive it regularly on Ferrari’s Fiorano test track in Italy, where the automaker’s own engineers compile useful data from the track sessions to help develop future models.

For this reason, the FXX cars were never intended to be driven on public roads. That was never going to stop Edo Competition’s founder Edo Karabegovic, who saw modifying them as a challenge. One year ago we saw Edo Competition modify the FXX to make it street legal and now the company has taken the Enzo and essentially converted it into a street-legal version of the FXX Evolution.

A bump in displacement from 6.0 to 6.3-liters, new camshafts, new titanium valve spring retainers and connecting rods, modified cylinder heads, new high performance exhaust headers, high flow catalytic converters, mufflers and air filters: that's the scope of Edo Competition's engine modifications. The standard hydraulic tappets are replaced with newly developed solid tappets, enabling the 12 cylinder engine to rev to an incredible 9,600 rpm. Additionally, the intake system of the V-12 was modified, a new high performance clutch--available with “strada” or “pista” friction pads--and a more powerful oil pump were installed. The power output is increased by 180 to 840 horsepower. Without mufflers more than 860 horsepower is possible. The maximum torque of 575 pound-feet is available at 5,800 rpm.

While the power output is increased, the Enzo's weight is decreased by a respectable 220 pounds. The result in numerical terms is that the Edo-prepped “Enzo XX Evolution” accelerates from 0 -62 mph in 3.2 seconds, 124 mph in 9.0 seconds and 186 mph in just 19 seconds. The top speed exceeds 242 mph.

The acoustical side of things are obviously not being neglected. A stainless steel muffler featuring remote-controlled butterfly valves is available on request. This setup lets the driver switch the high performance exhaust between two different sound levels.

In terms of the drivetrain, while the production Enzo takes 110 milliseconds for gear shifts, the Edo Enzo XX Evolution shift times are reduced to an incredible 60 milliseconds. For comparison, an F1 car shifts in 40 milliseconds.

A test day with an instructor, mechanics, data logging, transport and hospitality is included in the conversion package.