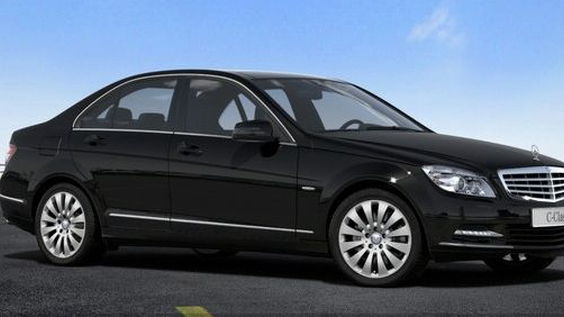 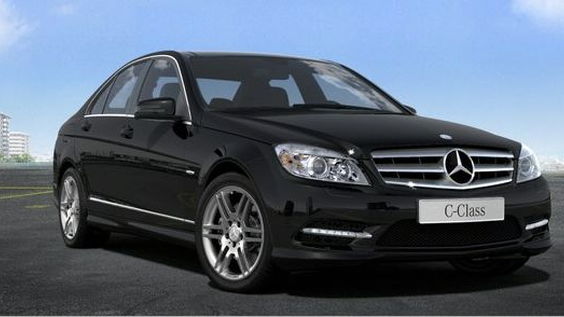 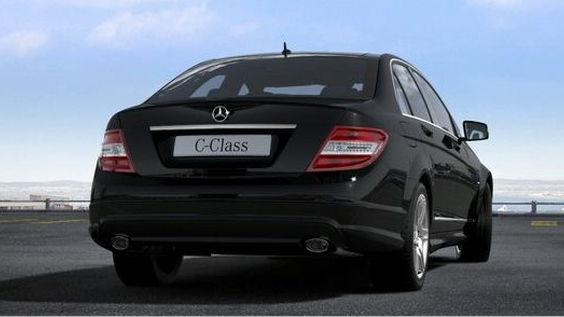 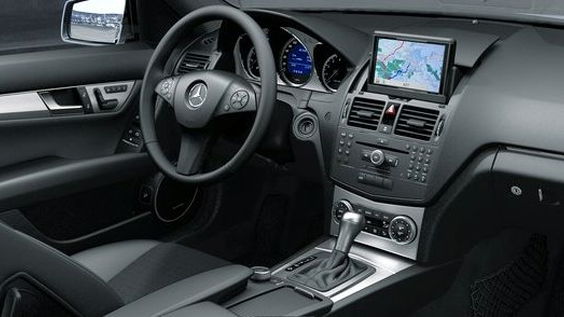 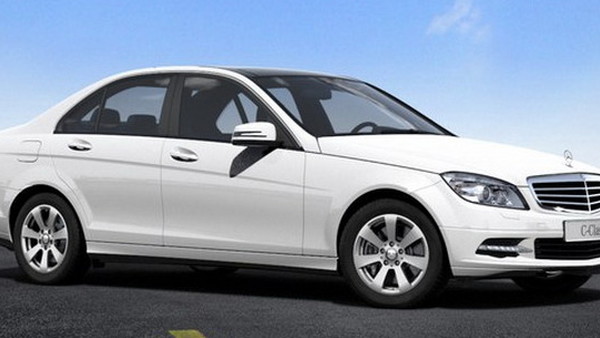 The latest generation W204 Mercedes-Benz C-Class has been on sale since 2007 and is now due for its mid-cycle facelift. While the new 2011 model isn’t expected to be launched for several months still, images of the car momentarily appeared on the automaker’s official German website back in September and now they have appeared again on the automaker's British site.

As the leaked images suggest, Mercedes’ designers haven’t mucked around with the stylish look of the current model, instead choosing to focus on only minor changes such as new bumper, headlight and wheel designs.

Like previous updates, the new changes will be incorporated across the C-Class range but there may also be a major shift in the lineup--the addition of a new C-Class Coupe.