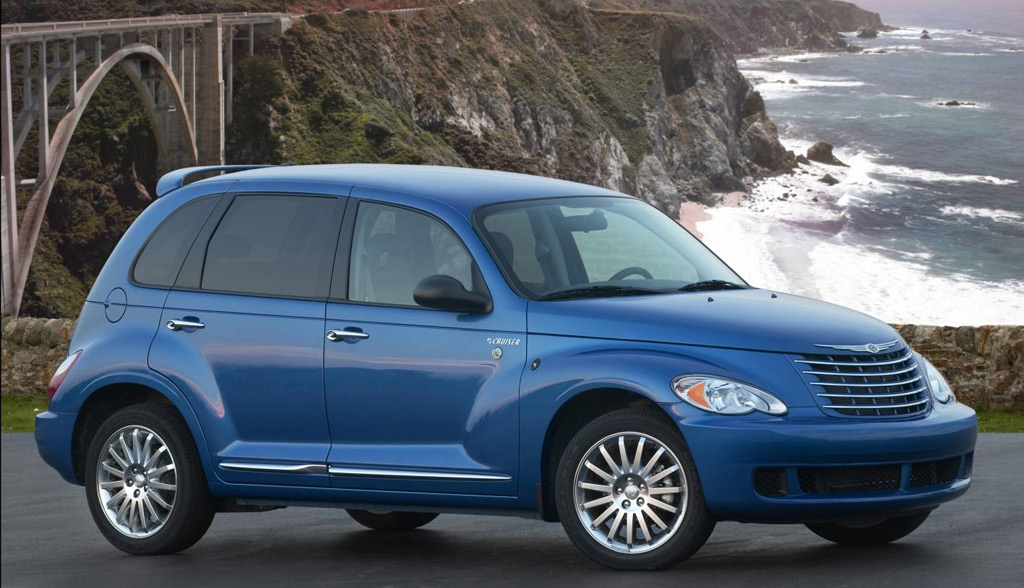 Daimler and Chrysler may have gone their separate ways back in 2007 but the two companies are still closely linked, especially since several of their models share common parts. It is because of this sharing of parts that has led to the latest squabble between the two, with Chrysler accusing Daimler of refusing to honor contracts to supply components and thus threatening production at some Chrysler factories.

The latest allegations are contained in a lawsuit filed last Friday in a U.S. Bankruptcy Court in New York but so far Daimler has rejected all the claims. The claims say Daimler is refusing to supply steering columns and torque converters in order to pressure Chrysler to make payments for stemming from a previous dispute between the two companies.

In the previous dispute, Daimler claims that Chrysler still owes it around $78 million to compensate for reduced volume for a 2.2-liter diesel engine designed for the PT Cruiser in Europe. Daimler says it is owed this amount because Chrysler didn't buy as many of the engines as it had said it would.