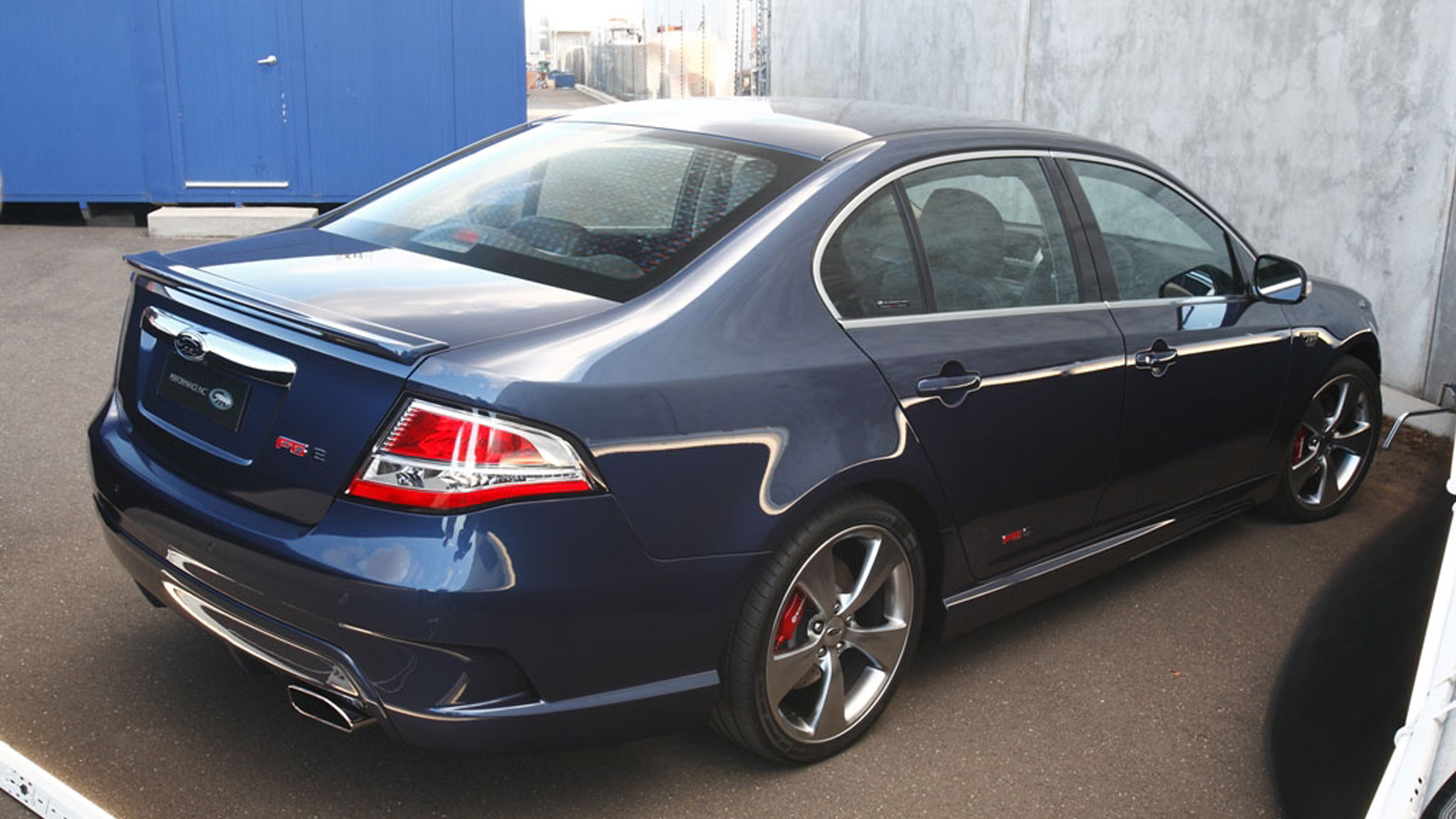 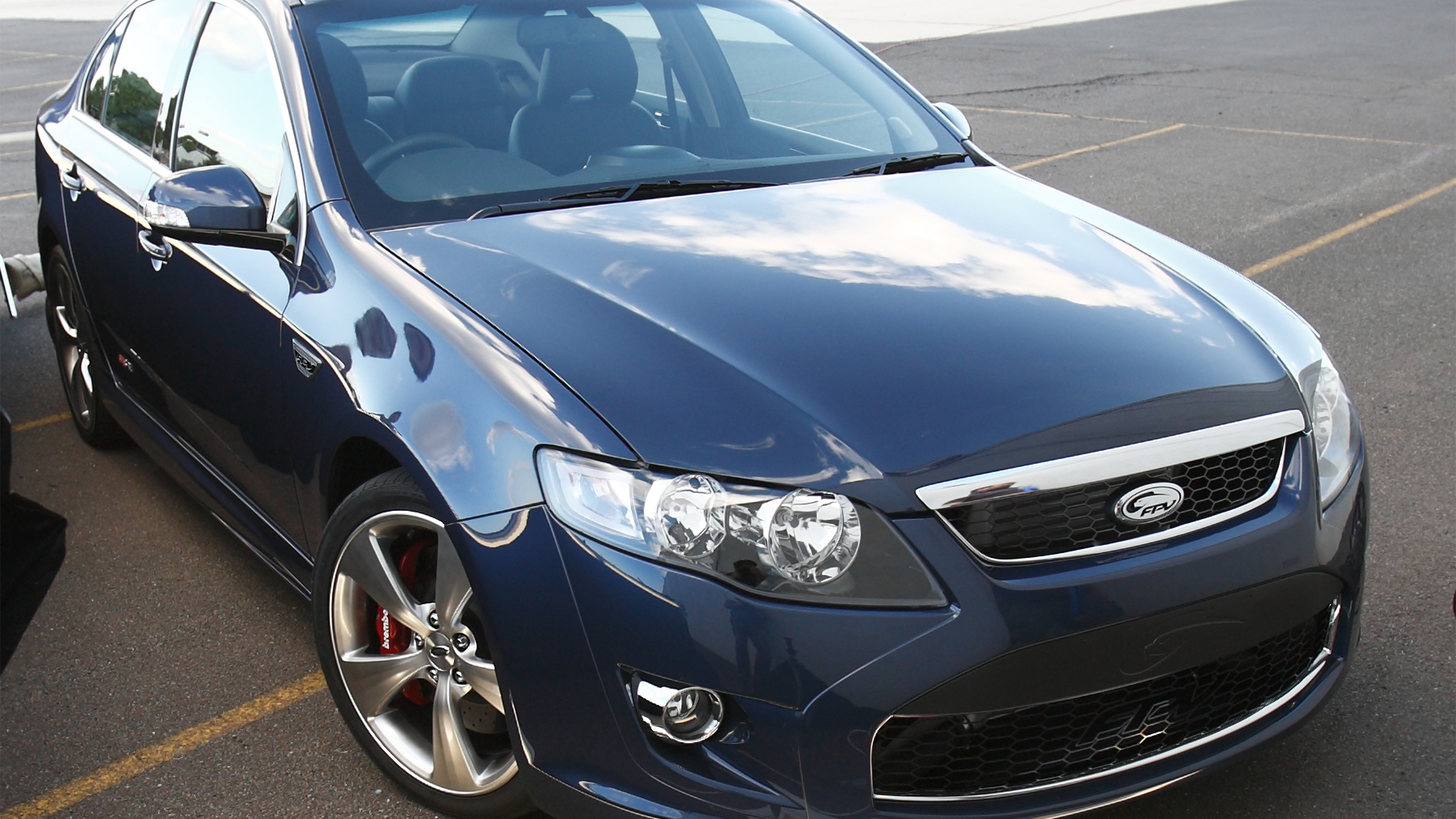 While the wisdom of a new, expensive executive muscle-car may be questionable, what is certain is that the F6 E will be no slouch on the street - powered by a 4.0-liter turbocharged straight-six engine, the F6 E will be producing a final power output of 415hp and torque as high as 417lb-ft--V8 territory. Mated to a six-speed automatic from ZF, the car even features massive Brembo brakes to bring it into line when needed.

On the outside, FPV designers have taken action to give the F6 E a more executive feel than its F6 sibling - that means no loud colors, or massive rear wings, but rather a more subtle approach to ensure its driver can keep a low profile if desired. Inside, this theme is continued with a sports leather steering wheel and memory adjustable pedals with alloy pedal controls to give the car the feel of an executive vehicle but with sporty undercurrents.

Although there is a large amount of performance and equipment offered with the car, it certainly won't be coming cheap for potential customers. FPV has given a list price of close to AUD$80,000 ($67,000), which puts it on par with certain vehicles from GM Holden's HSV division but still represents a significant mark up from other Blue Oval models.