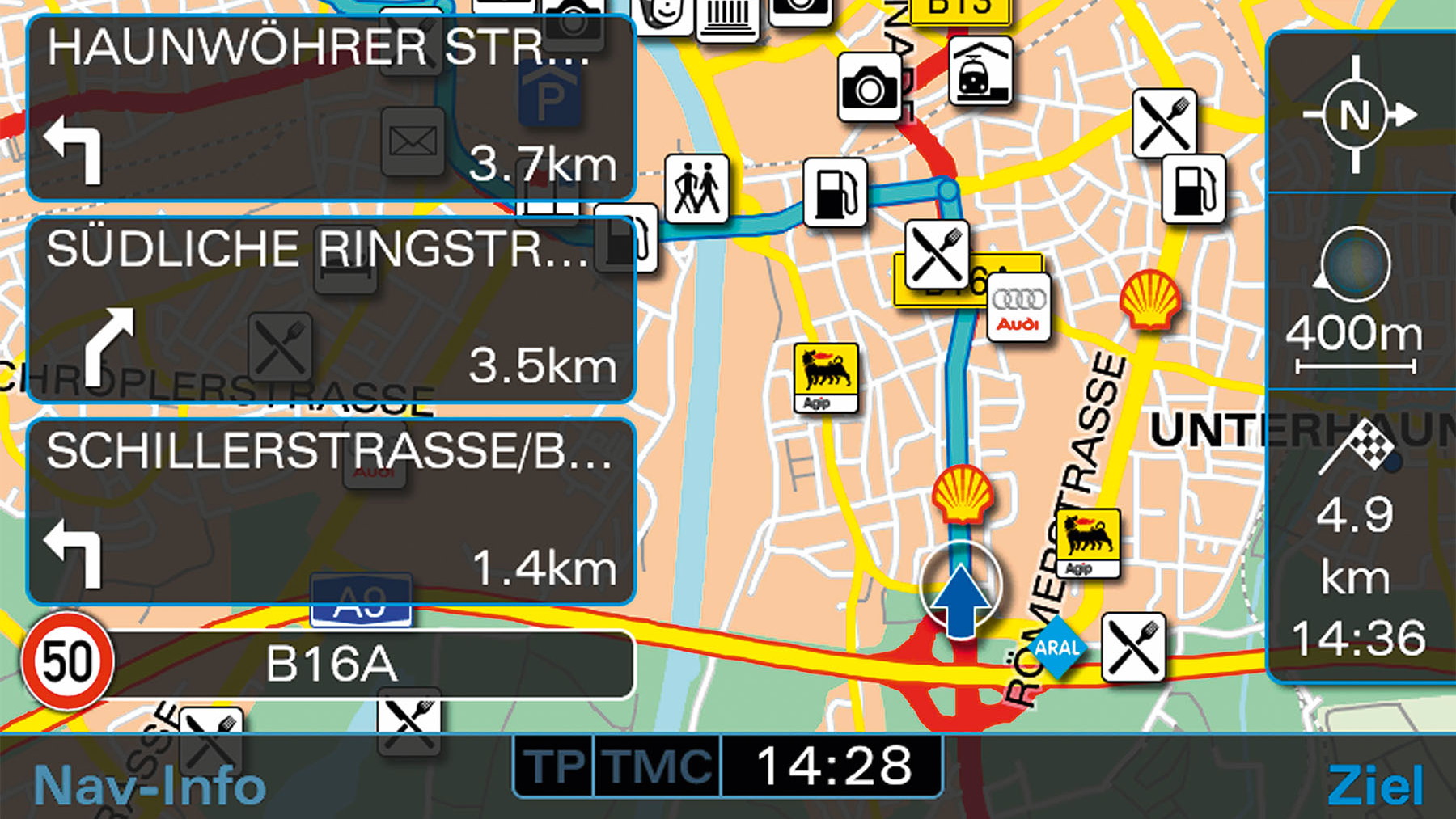 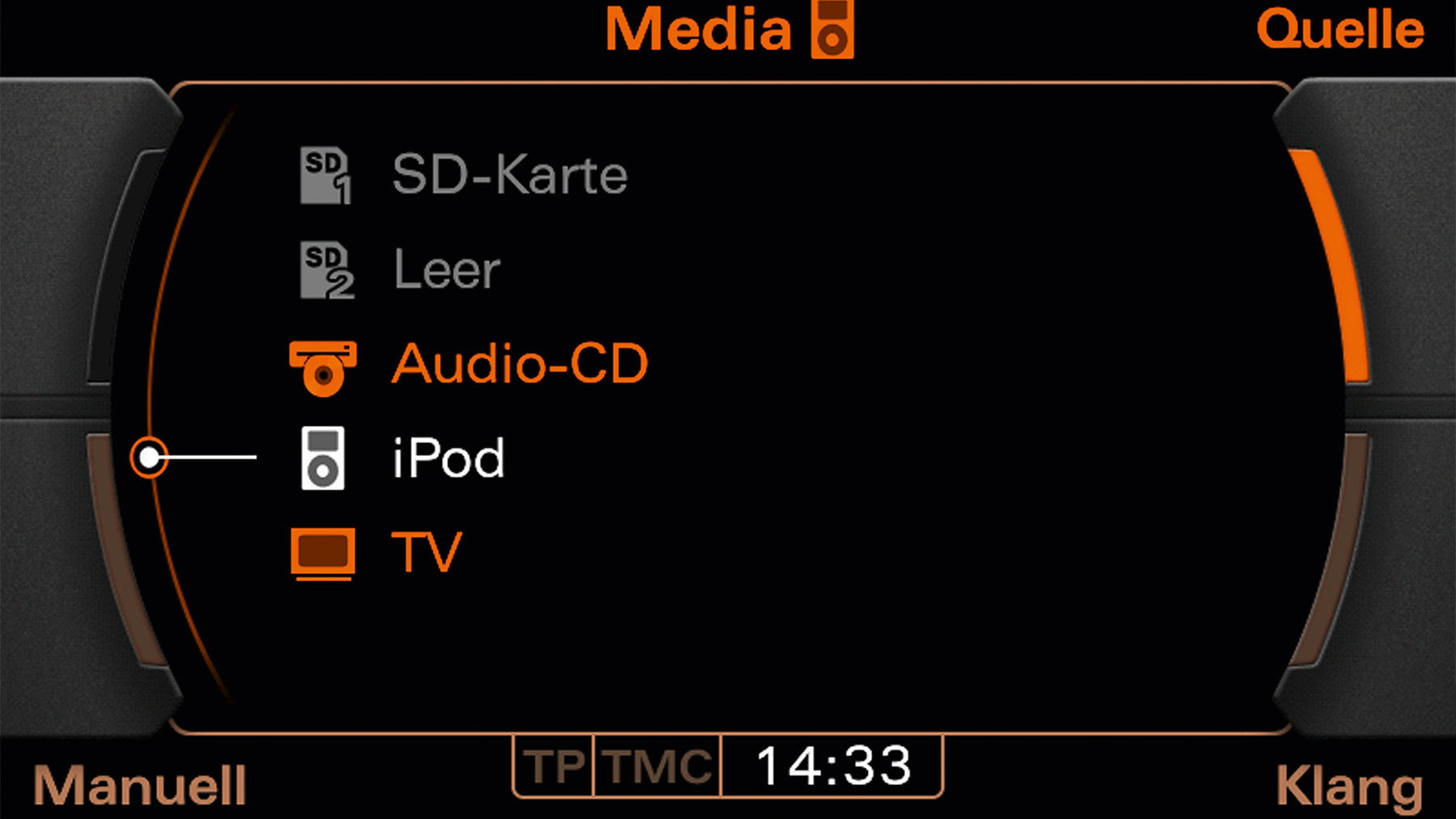 3
photos
Advanced multimedia and navigation systems are becoming increasingly central to daily life with modern cars. Especially at the luxury end of the segment, where BMW's iDrive, Mercedes-Benz's COMAND, Lexus's new haptic system with Enform and Audi's MMI all compete for top honors. The latest iteration of Audi's navigation system and MMI has now been released and is scheduled to debut in the A3, TT and R8 models.

The most obvious improvement are the 800x480 pixel, high-resolution graphics displayed on the 6.5in screen. Route calculation is quicker too thanks to a new processor clocked at 600MHz. In addition to the recommended lane, the split-screen display now also shows speed limits taken from the navigation data for freeways and highways. In topographic map view, users can scroll vertically, horizontally and now also along the route as they wish.

External storage media or MP3 players such as an iPod can be attached via the Audi music interface, which is available as an option. Another new benefit is that it charges the external devices. Furthermore, on the back of the display, which can be folded away at the push of a button, are two slots for SD and SDHC cards with capacities of up to 32GB.

Also new is the optical parking assistant. In the Audi R8 it can be combined with the rear-view camera. In addition to acoustic warning signals, the distance to the front and to the rear is now displayed optically on the front screen.

The new system is available now in Europe and is expected to be launched in the U.S. within the year.