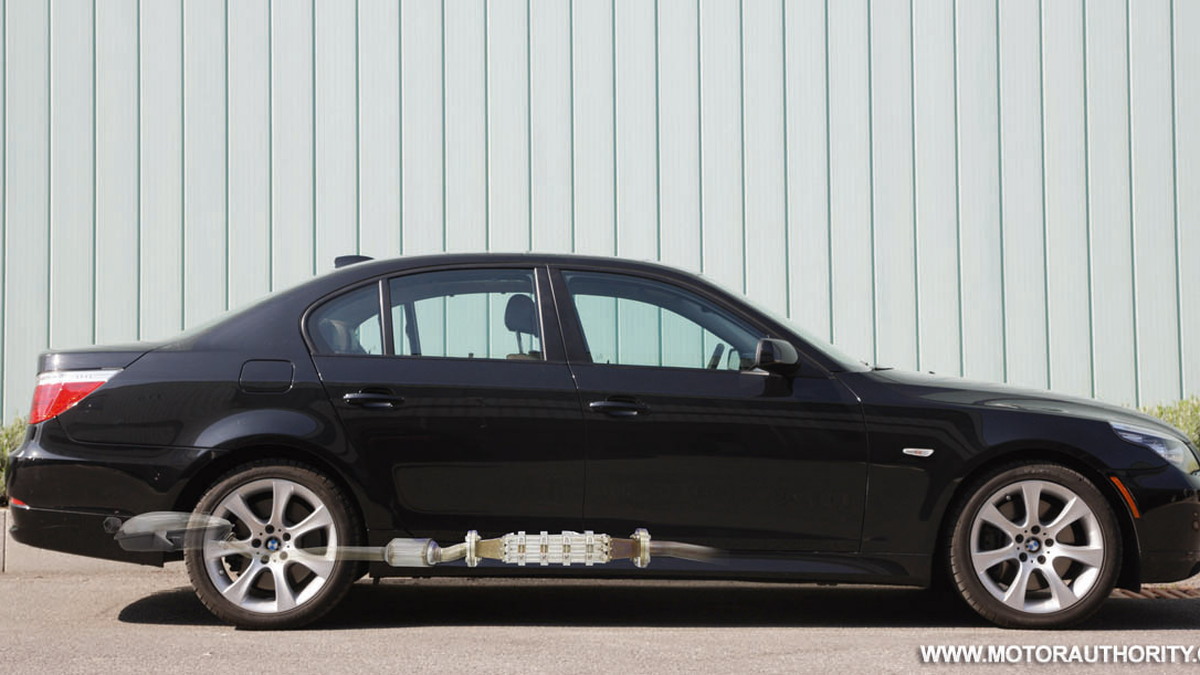 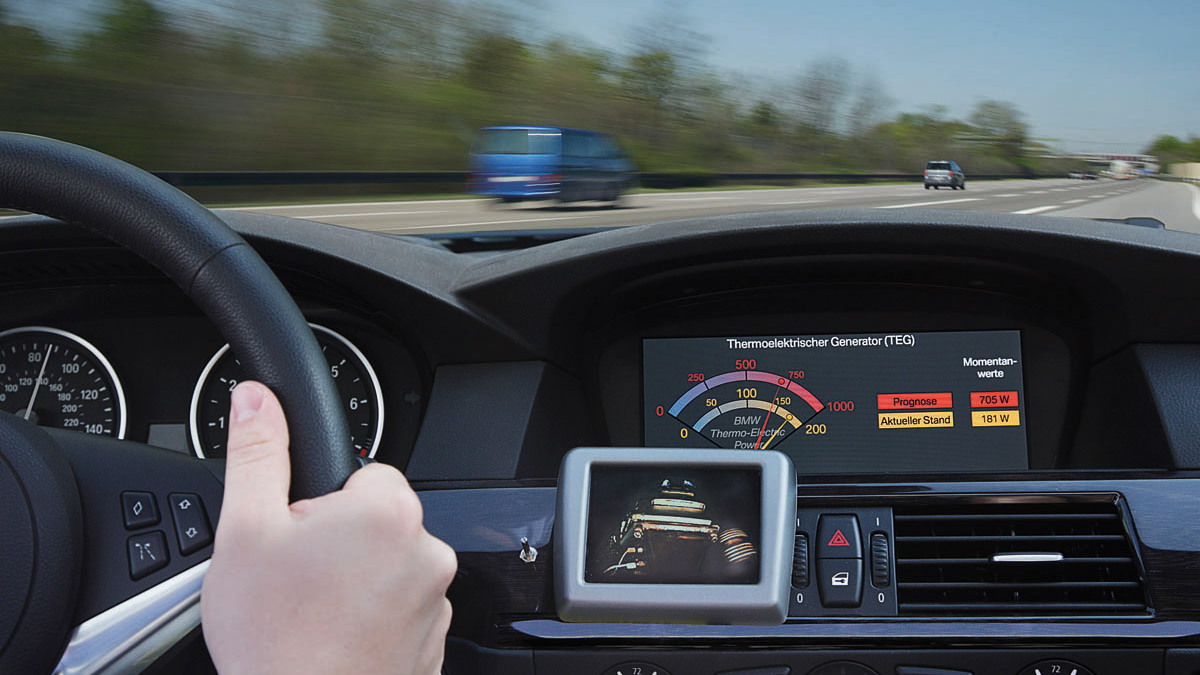 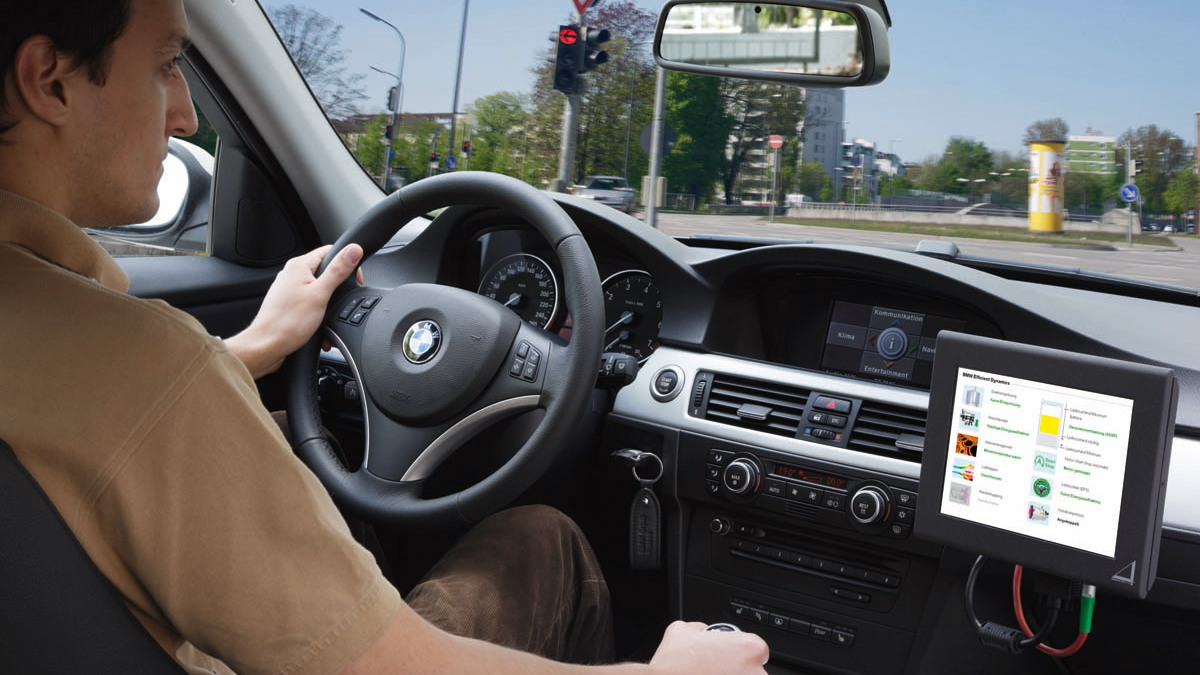 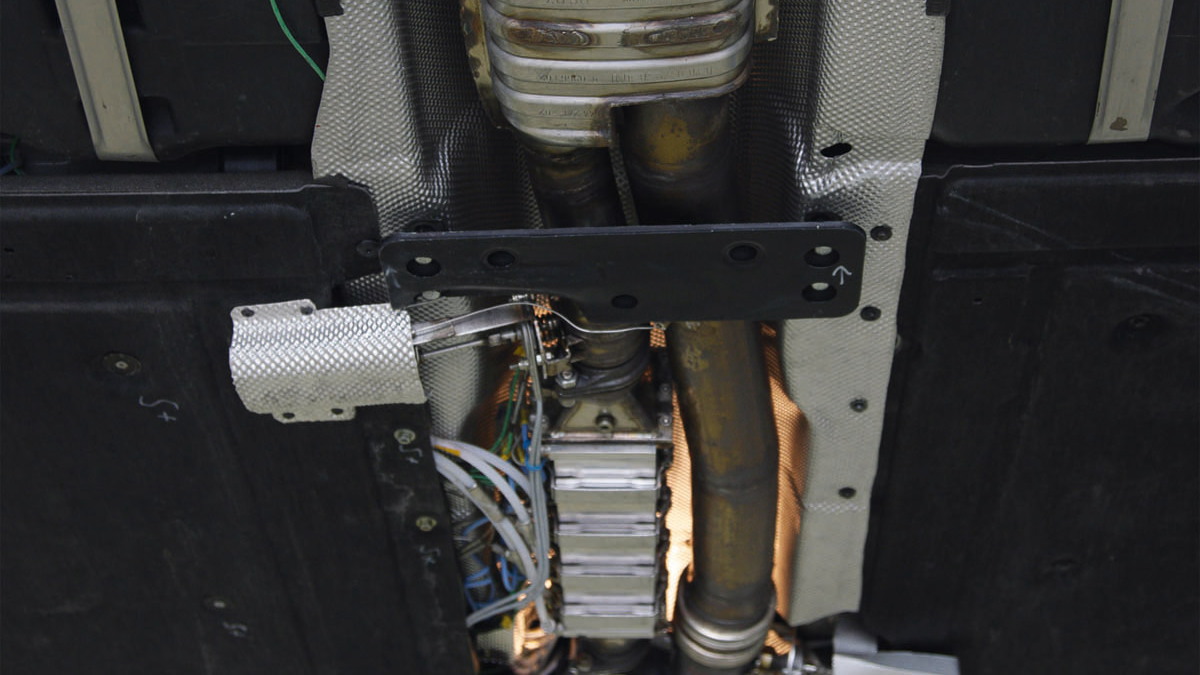 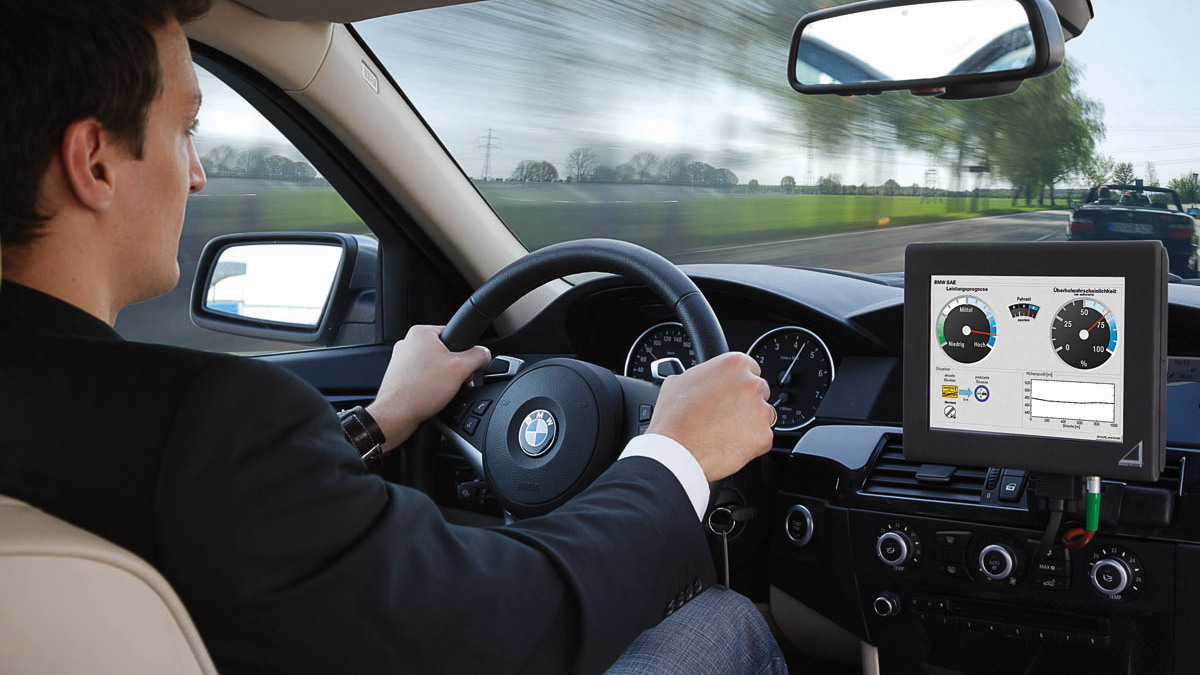 43
photos
As automakers seek ways to create more efficient cars without compromising power or driveability, eyes are increasingly turning to new technologies and ideas. One of the leaders in this field is BMW, which has already shown off several innovative ideas such as using electricity generated by exhaust gas heat and solar power to take the electrical load off the engine and thereby improve efficiency and reduce emissions.

This is only the start for BMW, however, as the automaker has a bevy of other fuel saving technologies up its sleeve. Autocar is reporting that many of these new technologies will be appearing on the next-generation 1-series hatchback due in 2011.

In addition to the EfficientDynamics features already available today, such as engine stop-start systems and low rolling resistance tires, the next 1-series will reportedly get a pre-heating system for the engine, differential and gearbox to ensure the car is running at its optimal efficiency as soon as the wheels start turning. The engine stop-start system will also be available for the first time on automatic models and a new electro-mechanical steering system will be added.

Further down the track, we should be seeing more advanced features such as the aforementioned heat-energy recovery systems, as well as variable frontal aerodynamics, regenerative brakes, and even a satellite-aided traffic management system. This latter feature is designed to help improve efficiency by anticipating when acceleration or braking will be necessary, and smoothing out the transitions between the two, resulting in better fuel economy.