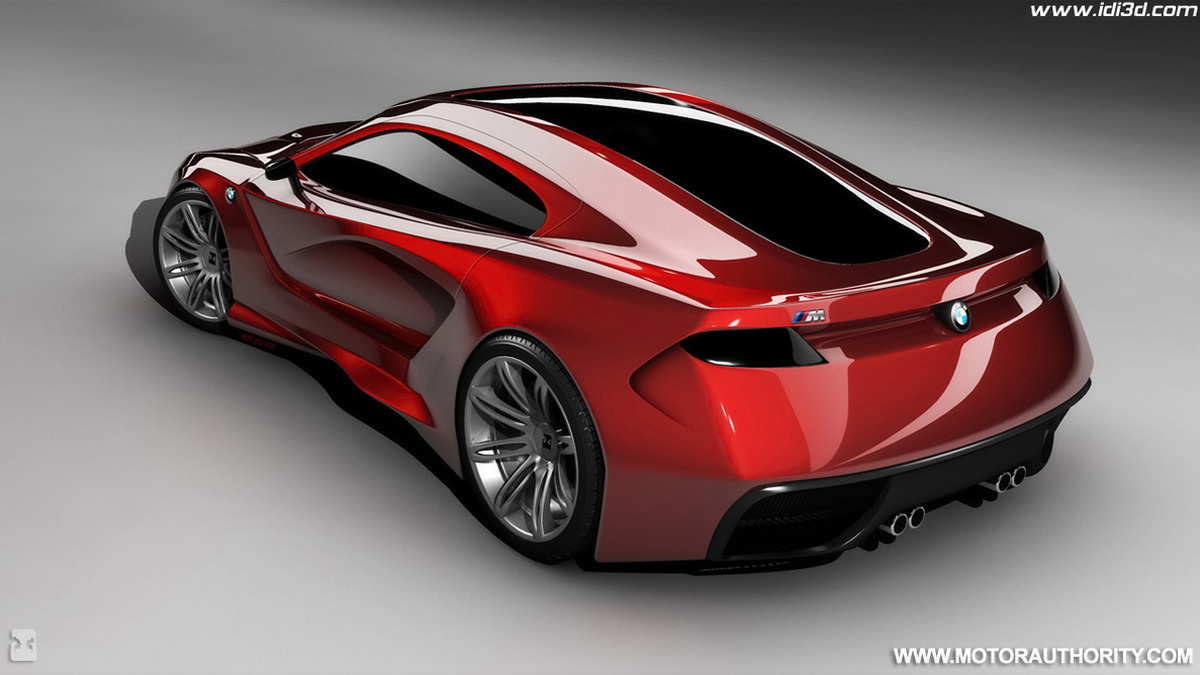 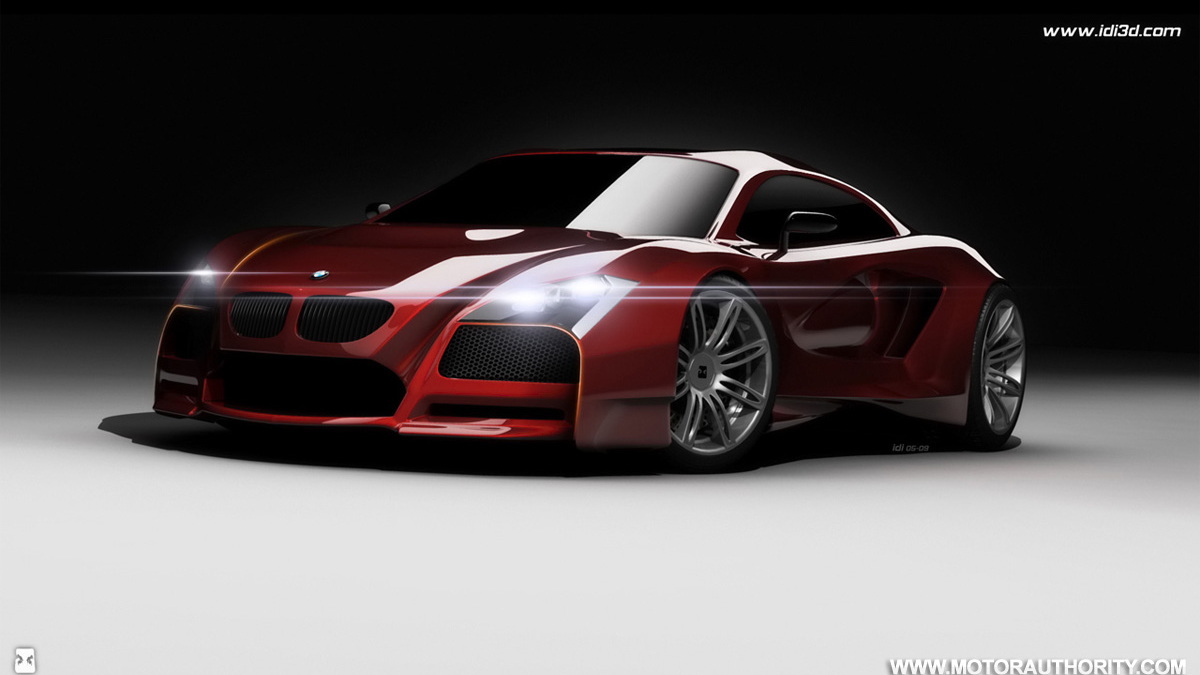 3
photos
Audi has the R8, Mercedes-Benz has the McLaren SLR and soon the new SLS, while Lexus is working on its own V10-powered LF-A supercar - so where exactly does this leave BMW in the halo-car department?

Sure, BMW has the M3 and the M5/M6, but in terms of pure sports cars it can hardly match the offerings from its competitors, and while some time ago there was talk of reviving the 8-Series or even building a new environmentally-friendly supercar nothing solid has come of it, which is why designer Idries Noah decided to give BMW a nudge in the right direction with his depiction of what the company’s rivals to the likes of the R8 and SLR should look like.

Noah’s work has appeared on MotorAuthority before, with his Project Fireblade design study, as well as his Ferrari F250 Concept, and like those two designs the new ‘BMW M Concept’ is visually dramatic and stays true to many of the BMW’s brand essence.

According to Noah, the recipe for the car was simple - "aggressive, sleek, agile". He retained BMW's trademark kidney grille, but the inspiration for the rest of the design came from nature, especially "water and the way it flows and ripples".
Via: Serious Wheels