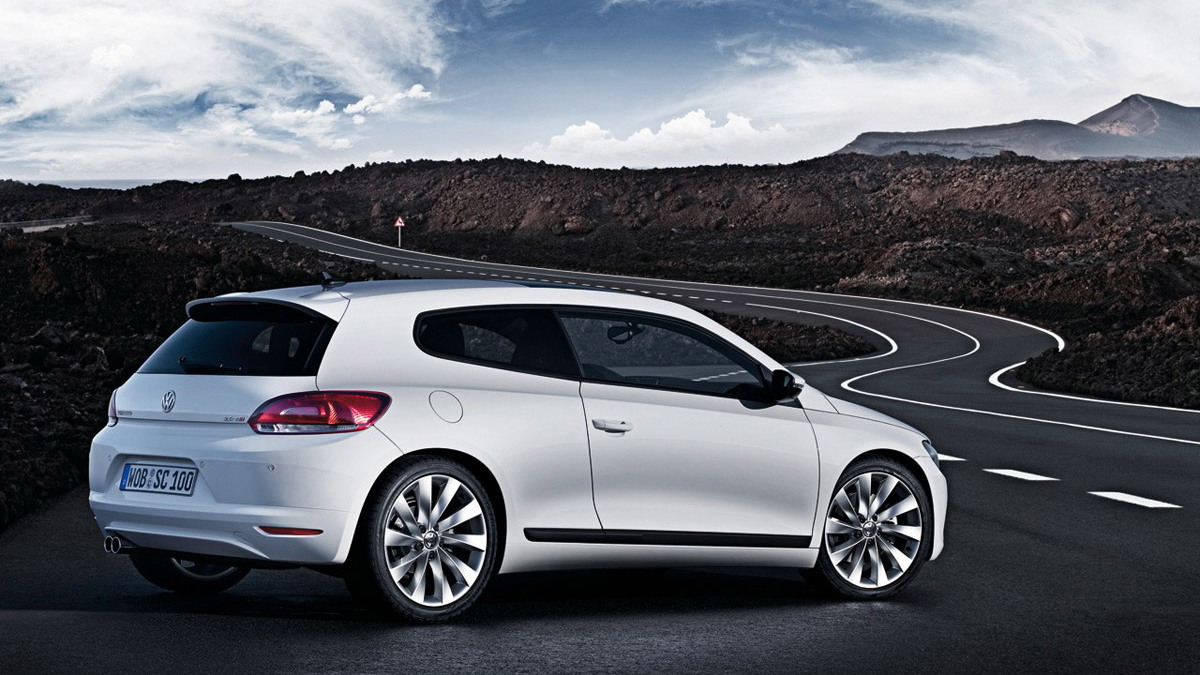 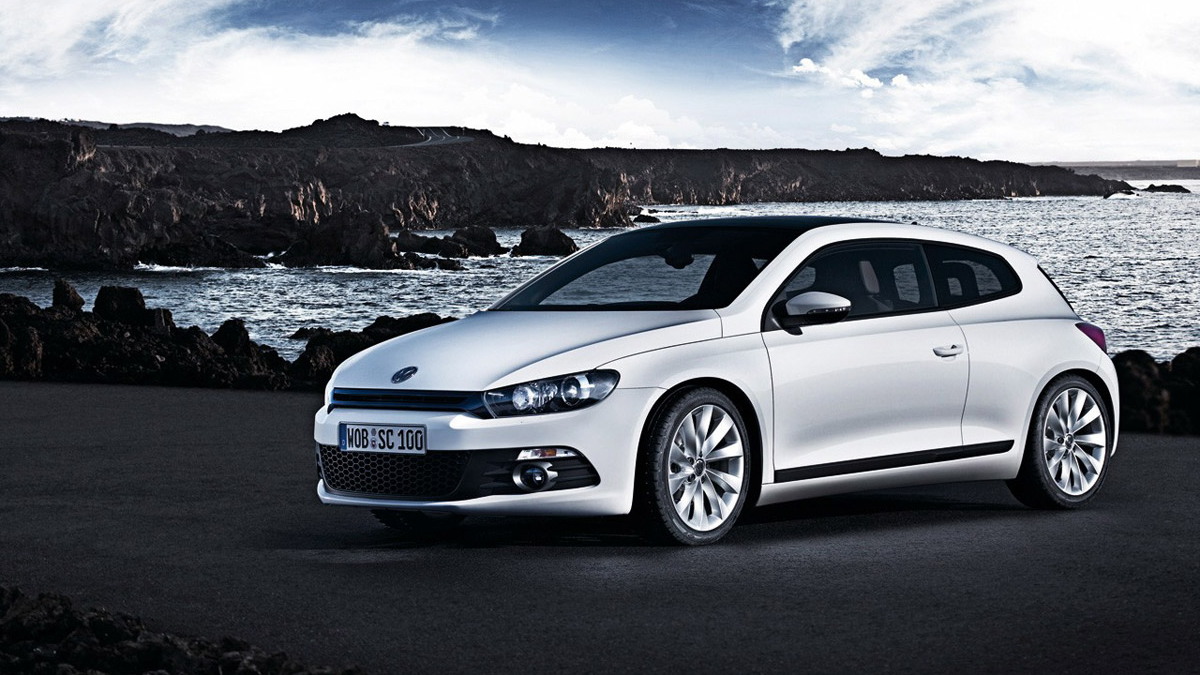 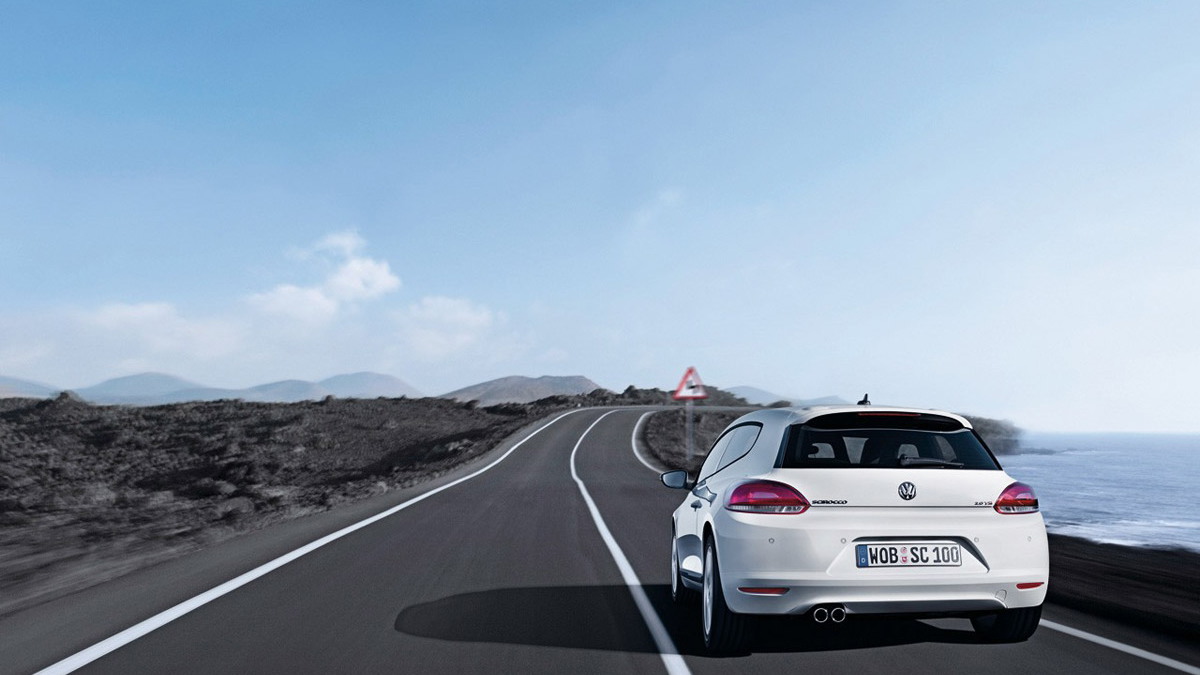 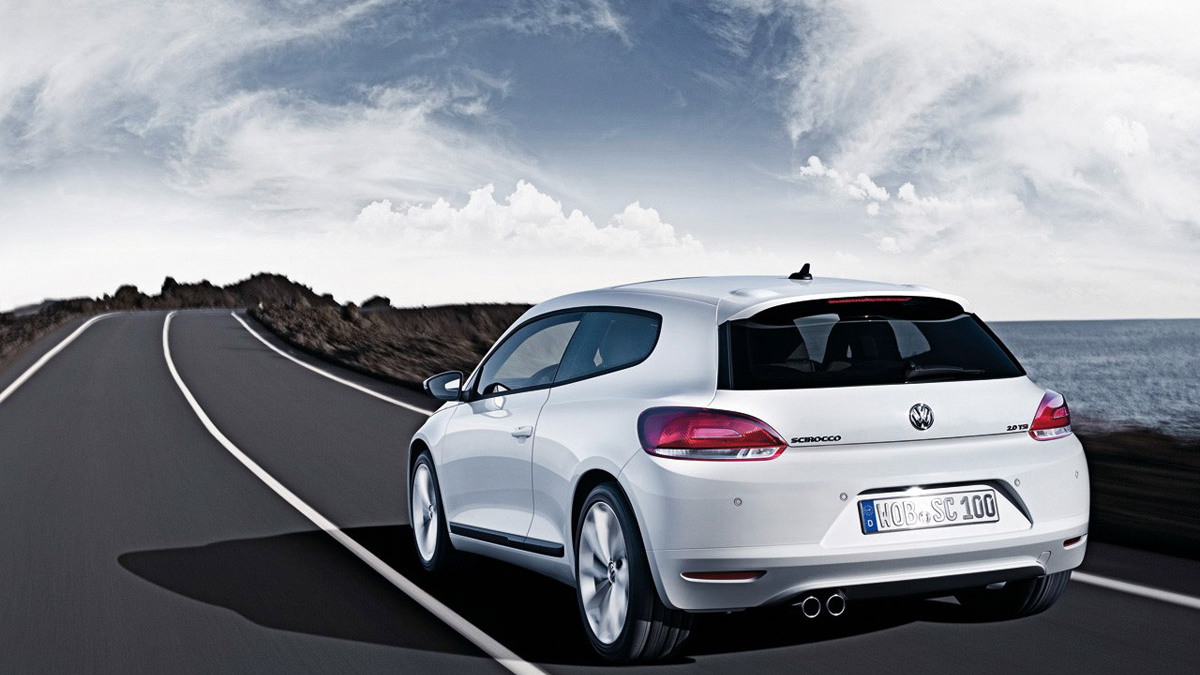 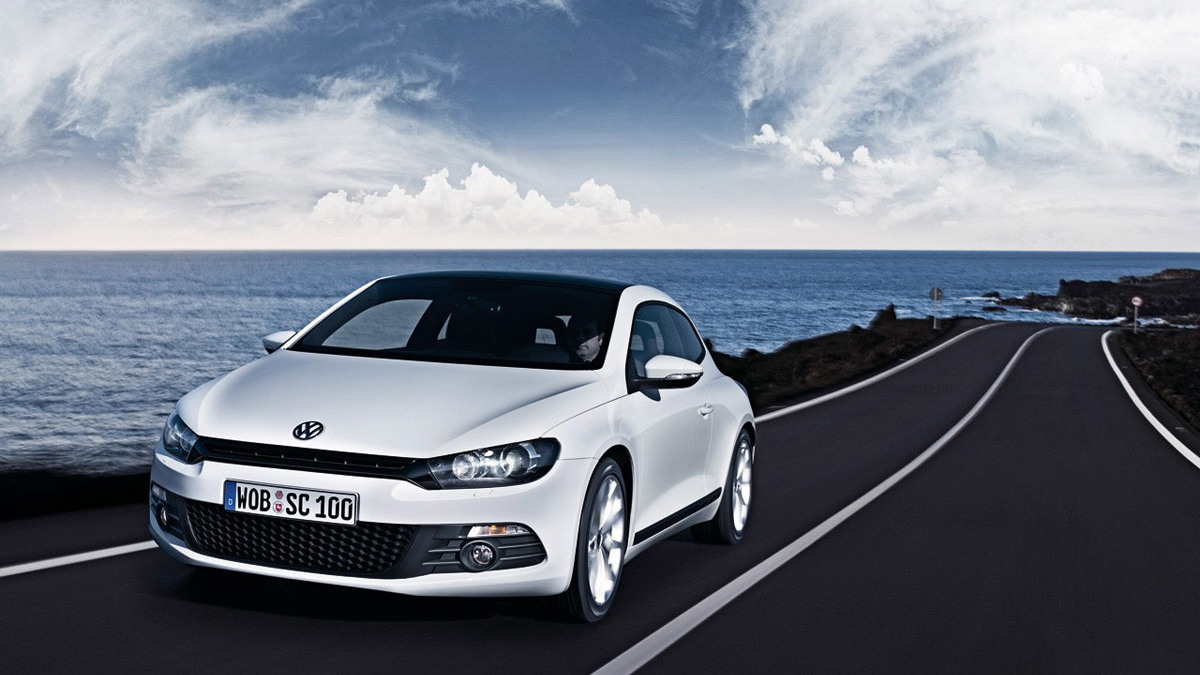 9
photos
It’s bad enough that Volkswagen has ruled out its handsome Scirocco Coupe for U.S. sale, but to add insult to injury the carmaker in the process of developing a range of new exciting performance versions. While the 270hp (201kW) R20 model seen testing in Germany is still several months away from launch, a new performance diesel variant of the Scirocco has just been launched.

The car is fitted with the same 2.0L turbodiesel engine as the recently revealed Golf GTD and is rated at 170hp (127kW) and 258lb-ft (350Nm) of torque. This engine fully complies with tough Euro 5 emissions standards, yet still accelerates the car from 0-100km/h in 8.1 seconds when equipped with VW’s six-speed DSG (a six-speed manual is also available). At full-throttle, the Scirocco GT TDI will be able to reach a top speed of around 222km/h.

While the acceleration figures don’t seem that impressive for the GT TDI, the torquey nature of the engine and low-end pulling power should ensure performance fans won’t be too disappointed - the peak torque of 258lb-ft (350Nm) comes on at just 1,750rpm. However, fuel consumption is where the car really shines, with a claimed fuel-economy of 44.4mpg (5.3L/100km) for the European cycle. Combine this with the car’s 55L fuel tank and theoretically it will be able to drive over 1,000km on a single fill.

In keeping with the performance nature of the car, VW’s Adaptive Chassis Control damper adjustment is fitted as standard. The system allows the driver to select from normal, comfort or sport modes to define the desired suspension and steering response settings for the conditions.