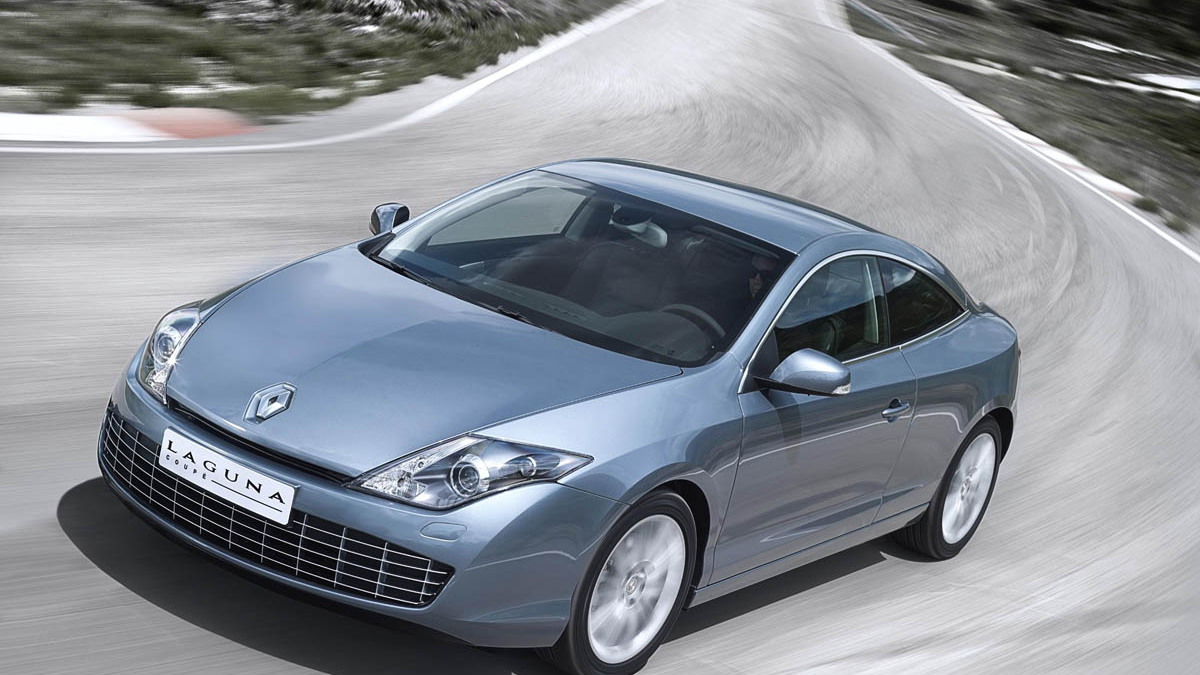 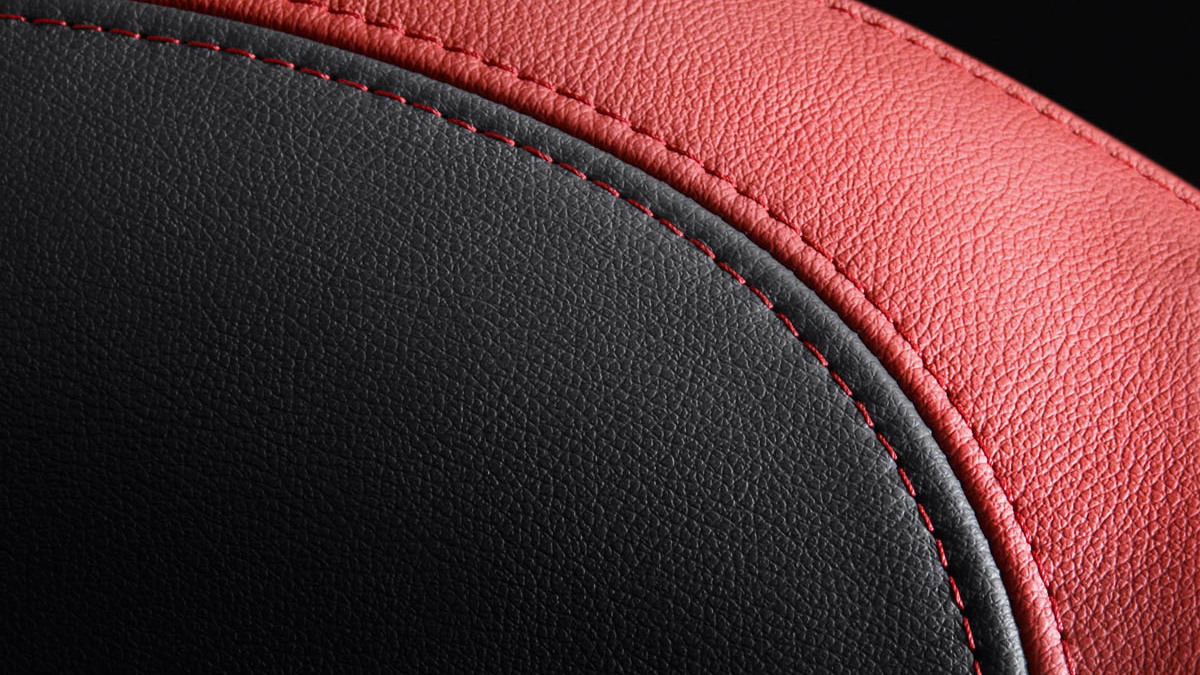 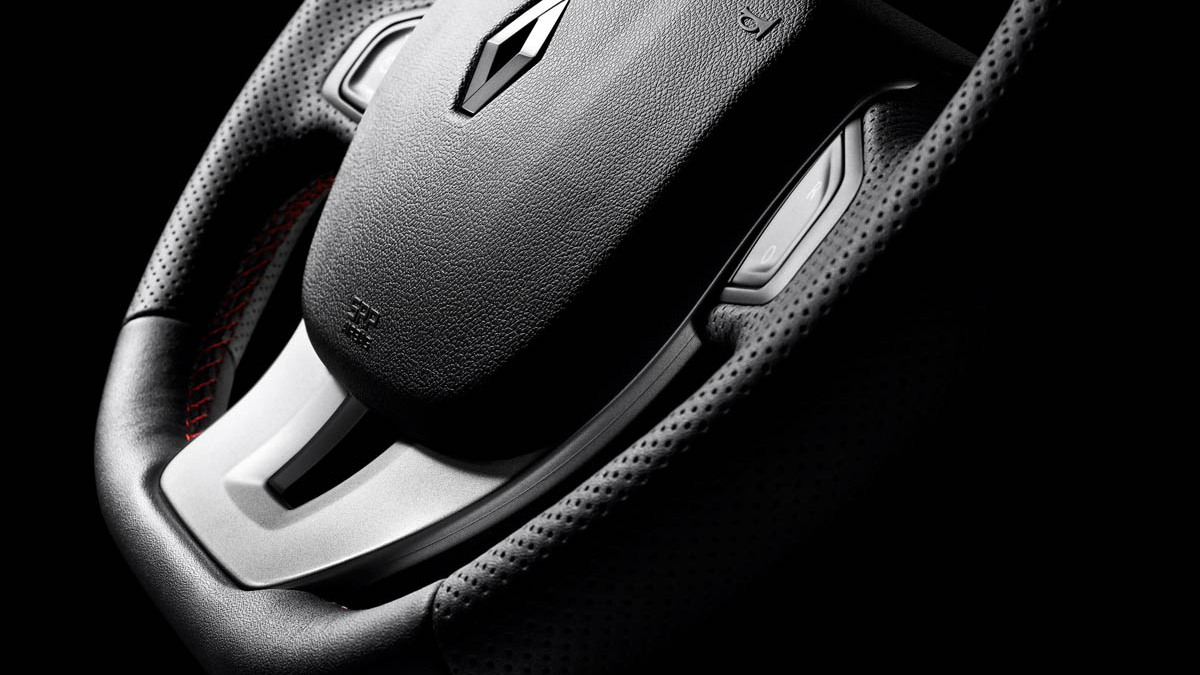 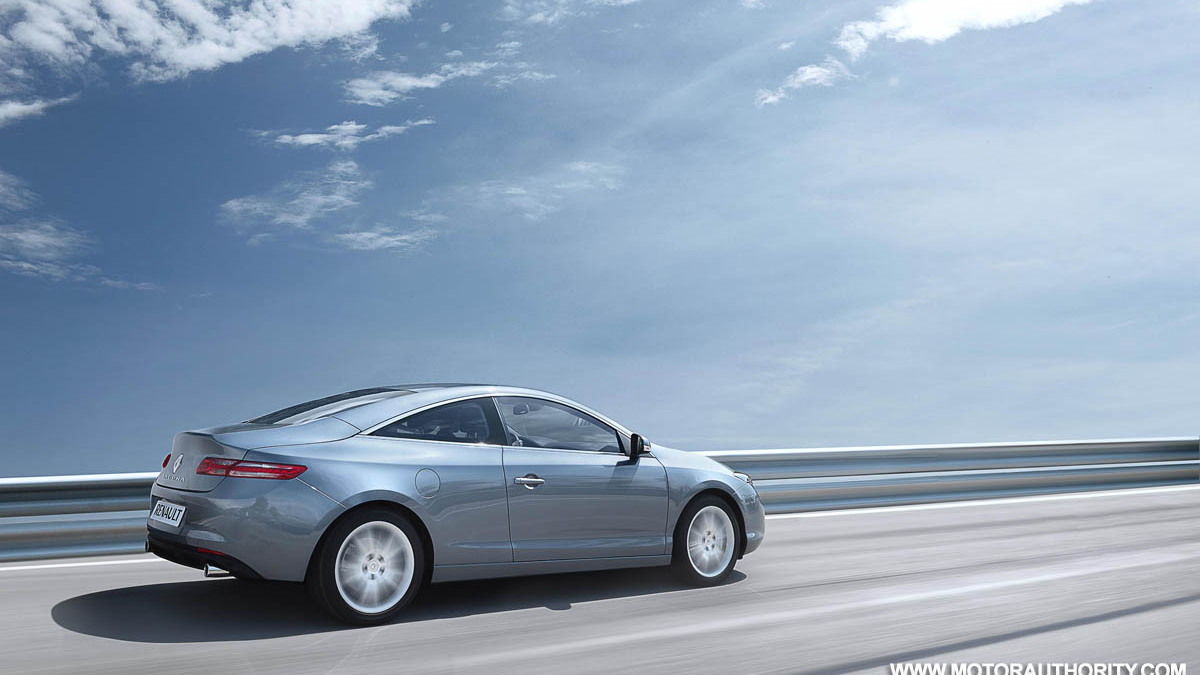 12
photos
Renault has just launched a new 'Black Edition' of its Laguna Coupe, a practice that carries on from the earlier special editions produced for the Laguna sedan and estate variants.

The package includes special metallic paint available in Pearlescent Black, Cassiopée Grey and Platine Grey. Other exterior modifications include twin chrome exhaust pipes, 17in alloy wheels and a set of sportier bumpers that Renault refers to as a 'GT Look' pack.

In addition to unique exterior modifications, there are also bi-xenon headlights, rear parking sensors and cruise control. Inside, the car comes with a new automatic dual-zone climate control system and a 140W sound system from Arkamys, as well as six airbags.

The Black Edition is powered exclusively by Renault's frugal dCi 150 turbodiesel, which drives through a six-speed manual gearbox. The Laguna Coupe's carbon emissions are relatively low thanks to the small engine, coming in at around 157g of CO2/km . Meanwhile, its combined-cycle fuel consumption of almost 40mpg (6.0L/100km) gives it a theoretical range of more than 620 miles.

The starting price for the new version of the Laguna has been set at €29,500, with sales scheduled to kick off later this month.