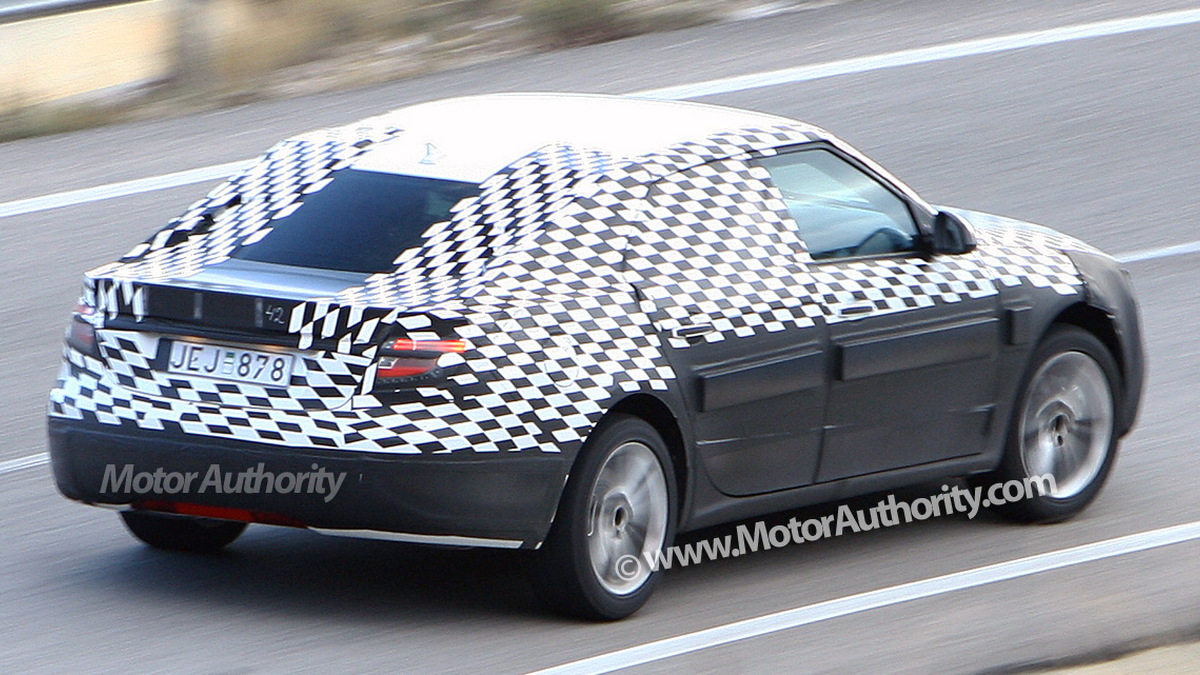 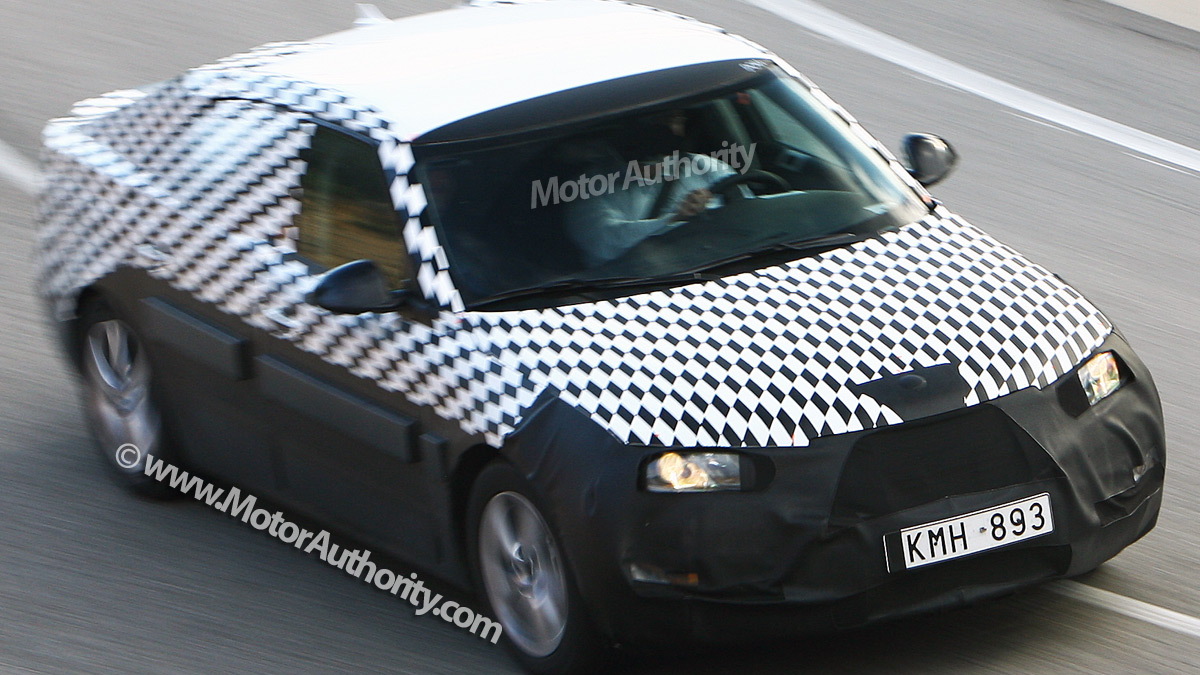 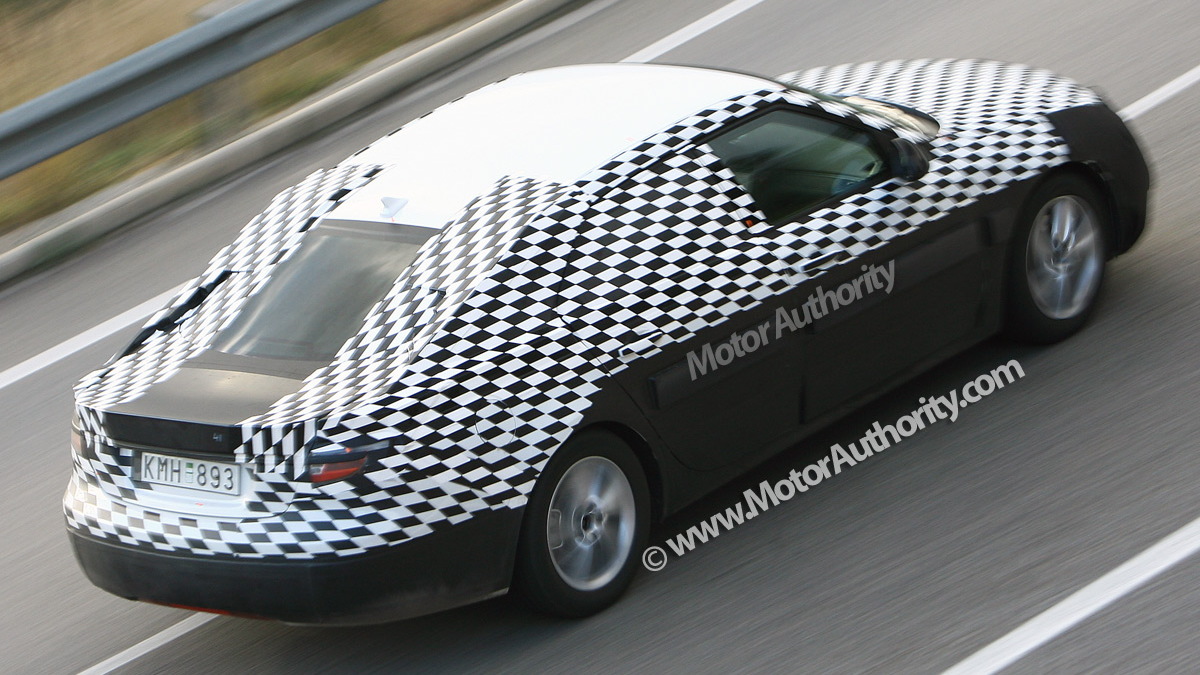 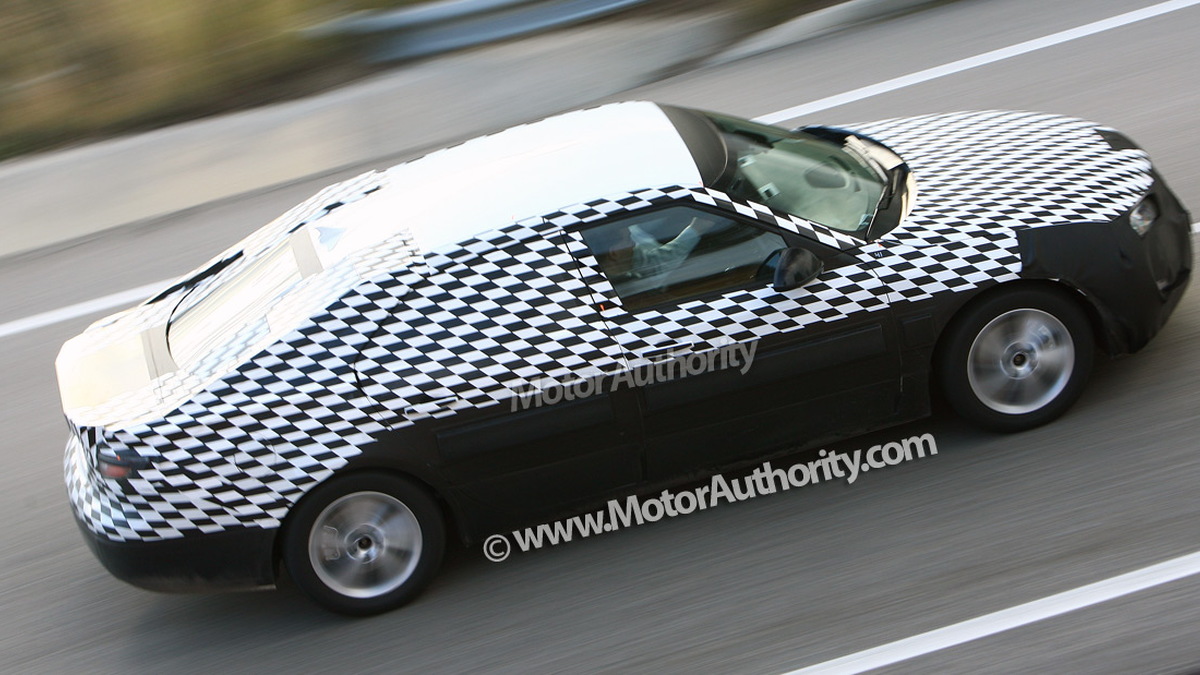 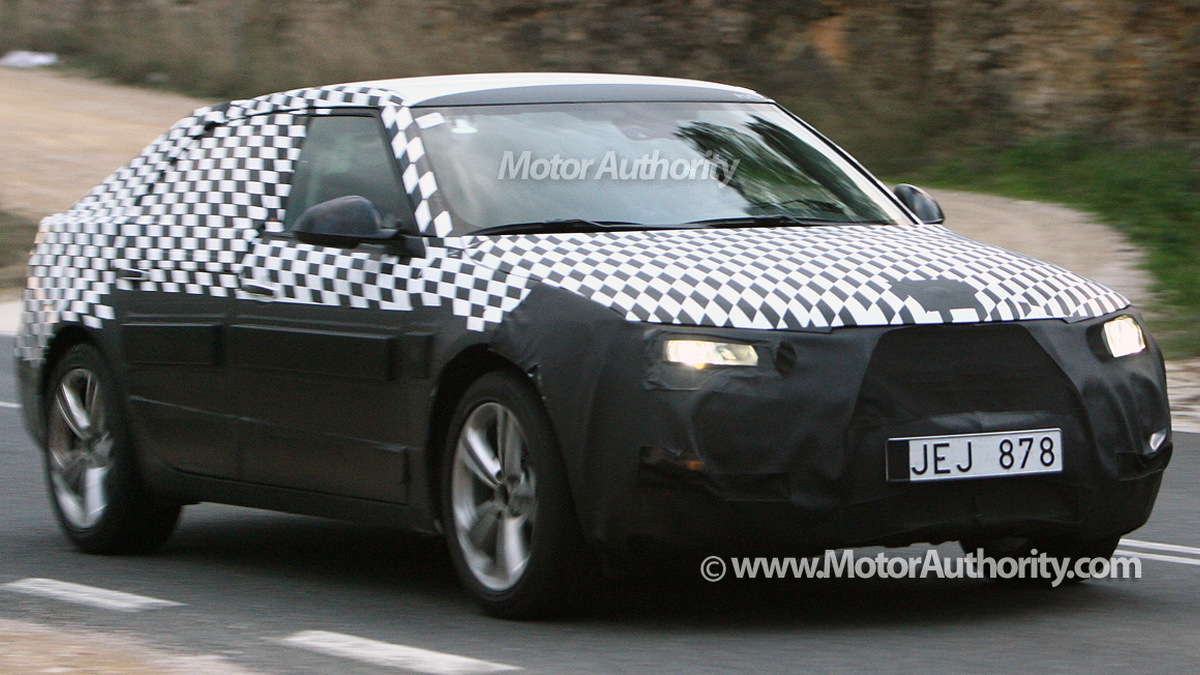 48
photos
When the news of Saab being splintered from General Motors' holdings, many lamented the demise of the Swedish carmaker, assuming it would be unable to stand alone. But a new parts sharing agreement between Saab and General Motors offers some hope that the brand born from jets might yet live to fly another day.

A five-year deal between GM and Saab would see the American company provide platform technology in exchange for Saab's safety, chassis and engine technology. Exactly what might come of such an arrangement that wouldn't have come from continued GM ownership of Saab is not clear.

Nevertheless, the tie-up does appear to be just what the reconstructed Saab will need to continue with its current model lineup. Many of its current cars rely heavily on GM-sourced parts, and building an all-new lineup will take time. The five-year window should be enough to allow Saab to make itself over again.

In the longer run, that could mean a return to the spirited and quirky Saab that won so many fans back in the days of the 900T and earlier. On the other hand, the brand could be subsumed by any of five different parties looking to buy it.

Whatever the outcome, Saab will still face a difficult next few years, starting from its official independence on January 1, 2010.