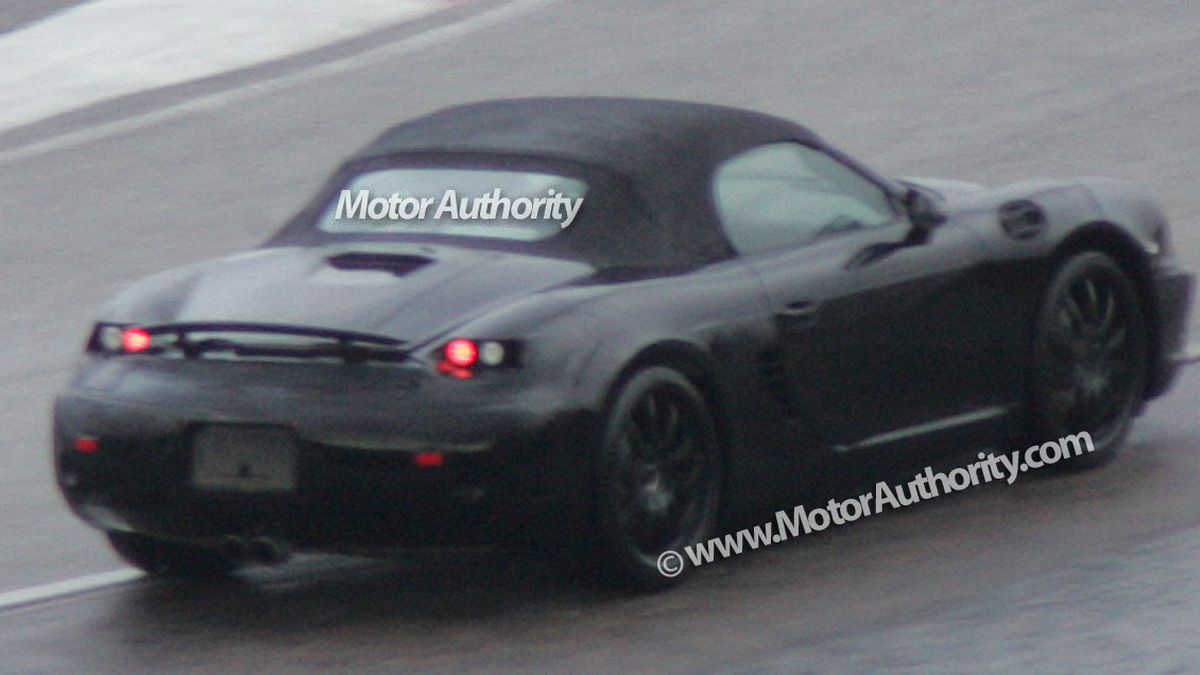 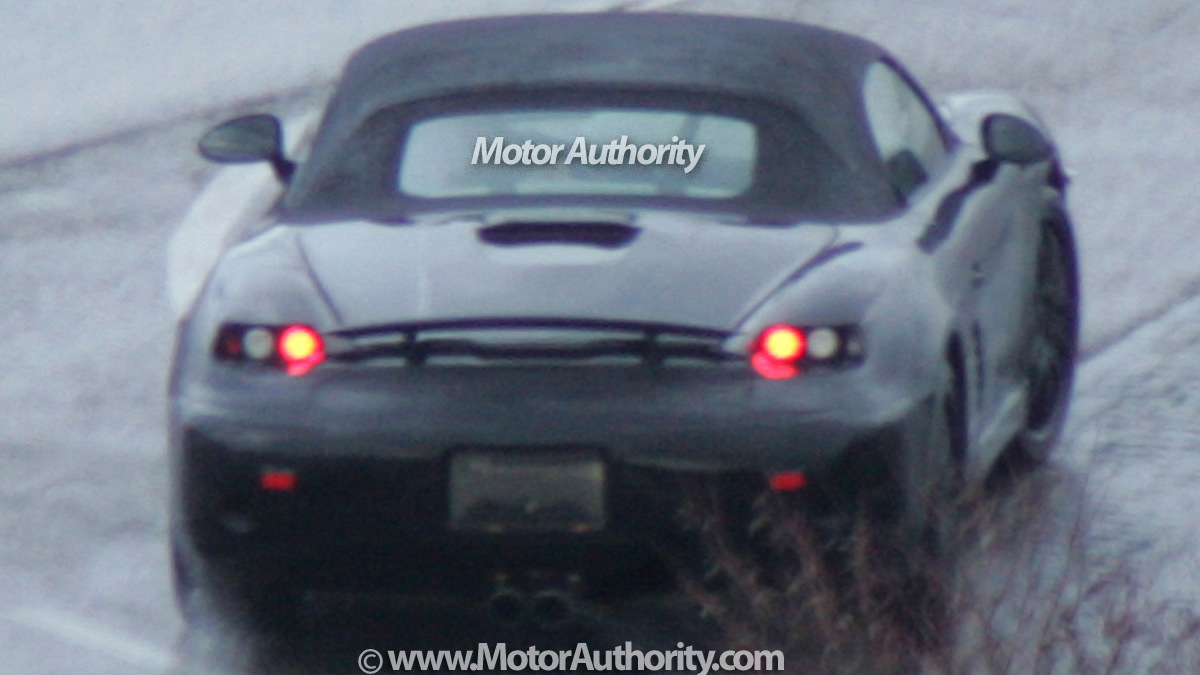 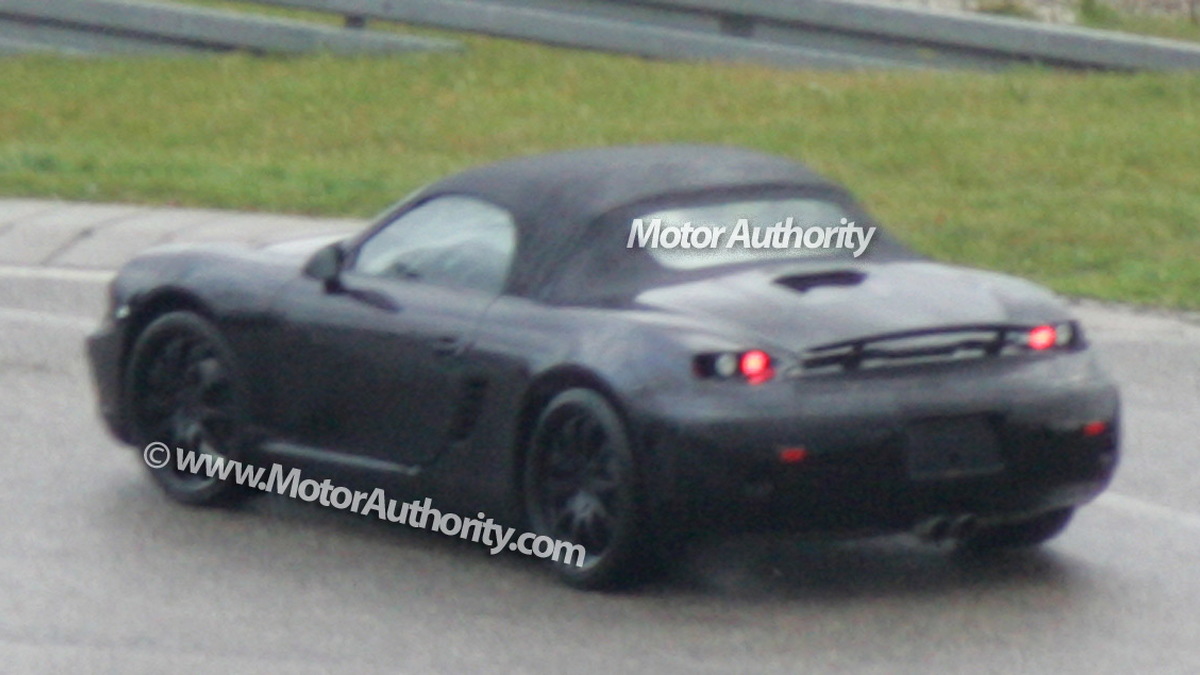 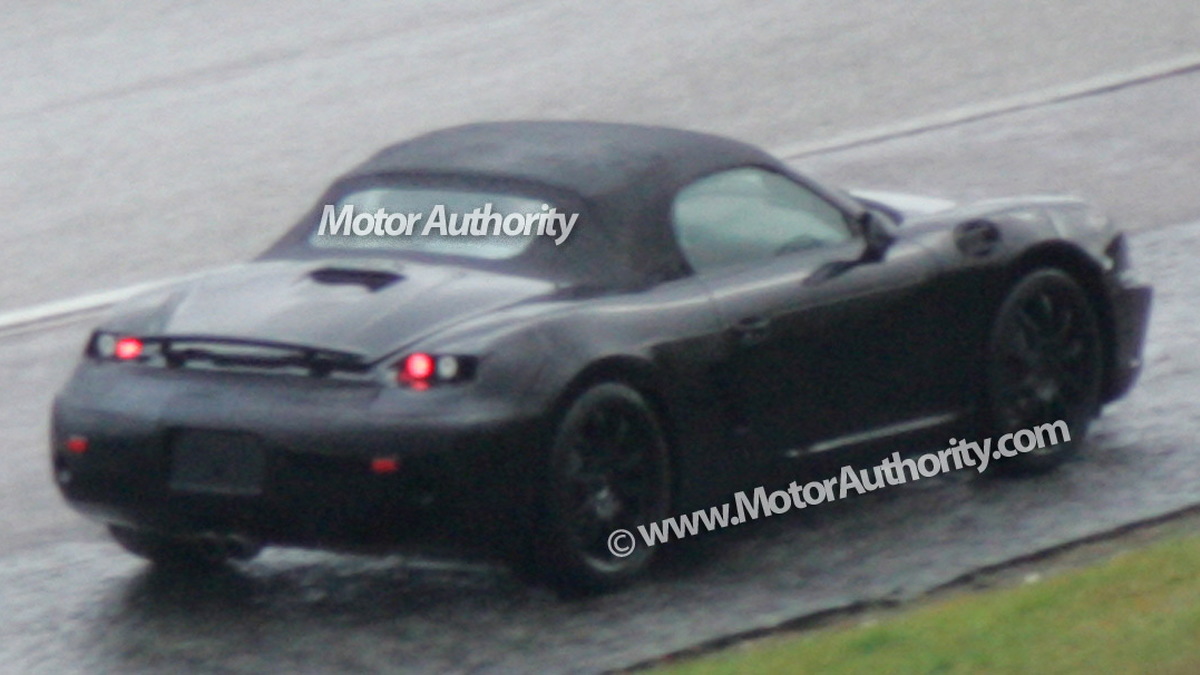 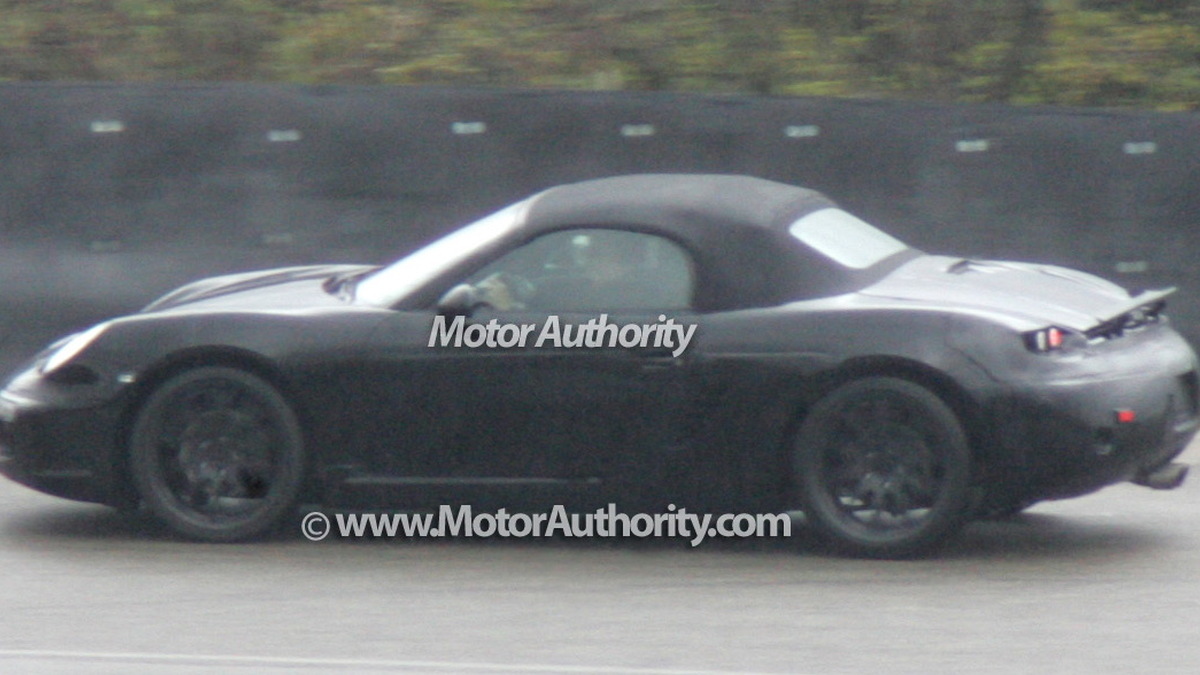 67
photos
Looking back on some of the cars that made sport driving great, and built the legend that has become today's Porsche, you'd wonder how we ever got to 3,500lb, 500hp twin-turbo monsters. The 356 Speedster, for example - considered by many to be one of the first modern sports cars - weighed a mere 1,670lb (760kg) and managed just 40hp (30kW) in some guises.

A return to those motoring roots is thought to be in the works at Porsche, and the latest reports peg the arrival date at sometime in 2013, says Auto Zeitung. Work on the next-generation Boxster and what has been thought of as a 914 revival may be a sort of cover for the even more secret work on the 356's modern spiritual successor.

But tying a design ethos that first hit the streets in 1948 in with modern safety regulations will doubtless prove difficult. Volkswagen's Bluesport roadster concept, unveiled at this year's Detroit Auto Show, is an example of what might come of such a design premise, and the Porsche-VW tie-up could be strong enough to share the platform for both applications.

That would mean finding a new entry-niche for the Porsche brand without stepping on toes at Audi or VW, however, itself a tricky task. If such a car were green-lighted, it would likely fall on VW to debut the car, followed by Audi, with Porsche's version - the most expensive, highest-performing - saved for last, at least partially explaining the four-year wait time.

Spy photos and details of the next-gen Boxster in winter testing captured earlier this year hint at some of the possible avenues Porsche might take with a new, light-weight, lower-power Speedster-type vehicle, including a turbocharged four-cylinder engine borrowed for VW's extensive cache of powerplants.

Beyond the historical and romantic notions of reviving the 356 and Porsche's motoring heritage, there is the very real practical consideration that a small, lightweight, low-power - and therefore highly fuel-efficient - car would have a positive impact on the VW Group's fuel efficiency and emissions situation with regard to both European and U.S. regulations.