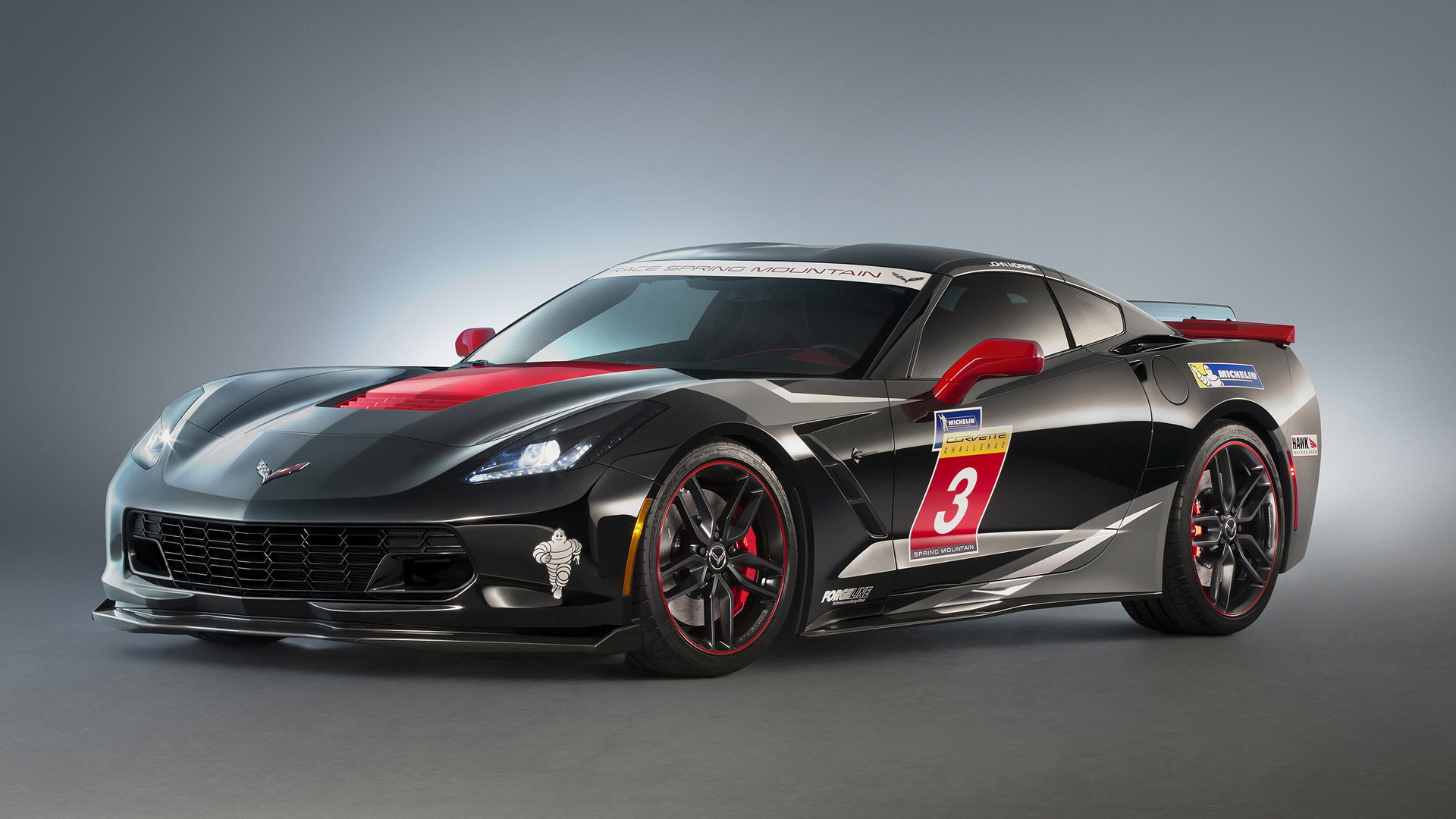 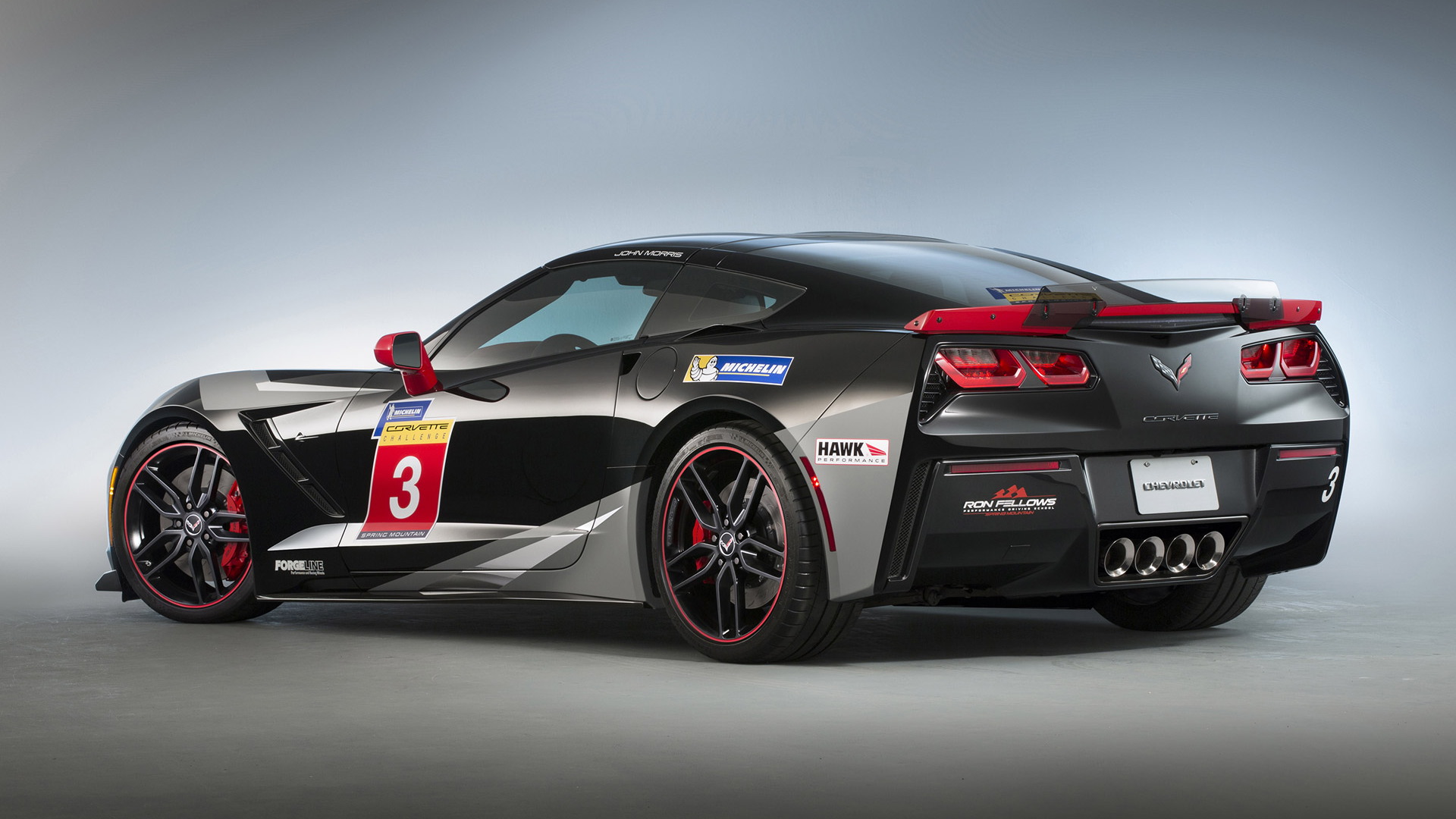 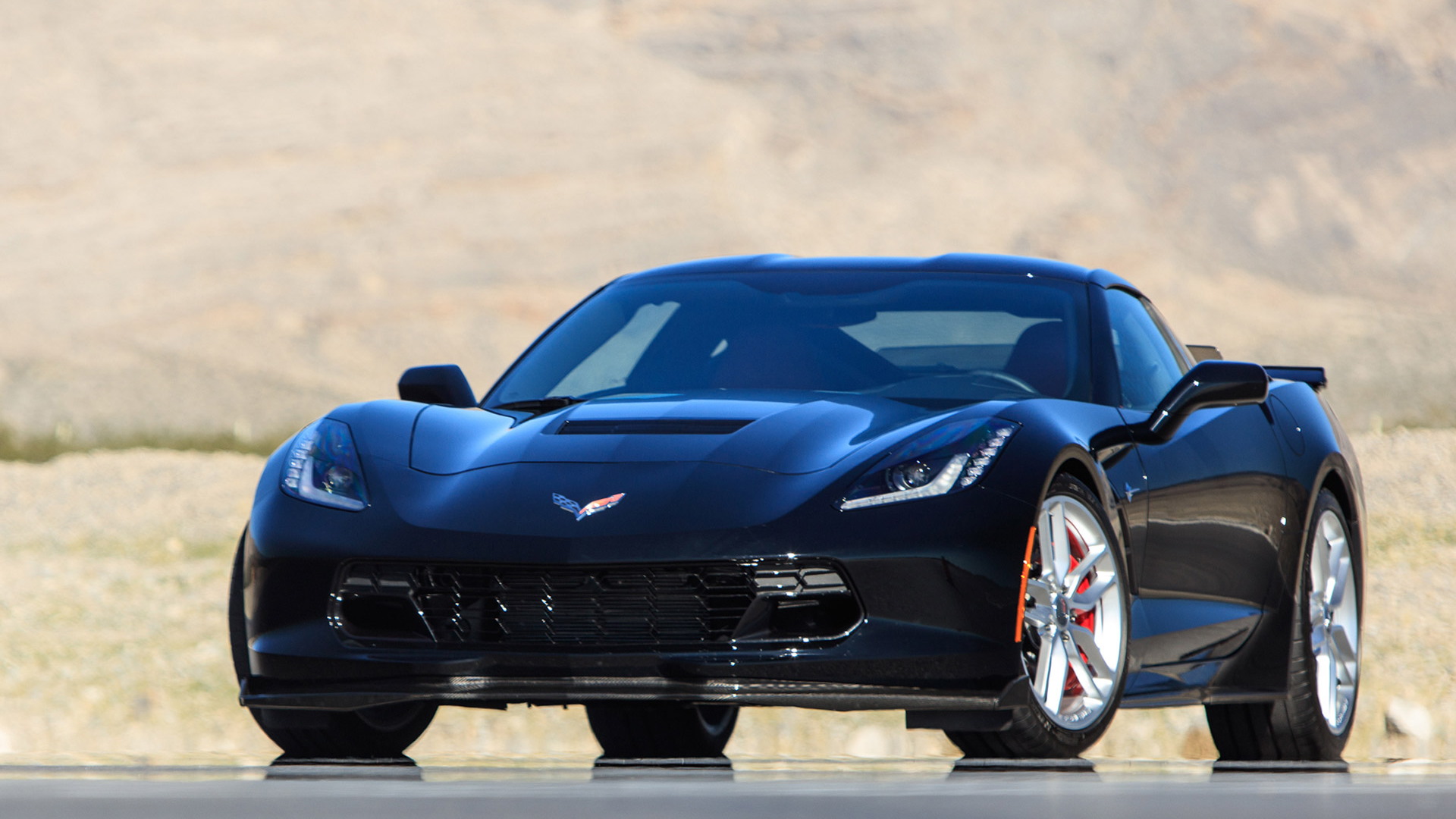 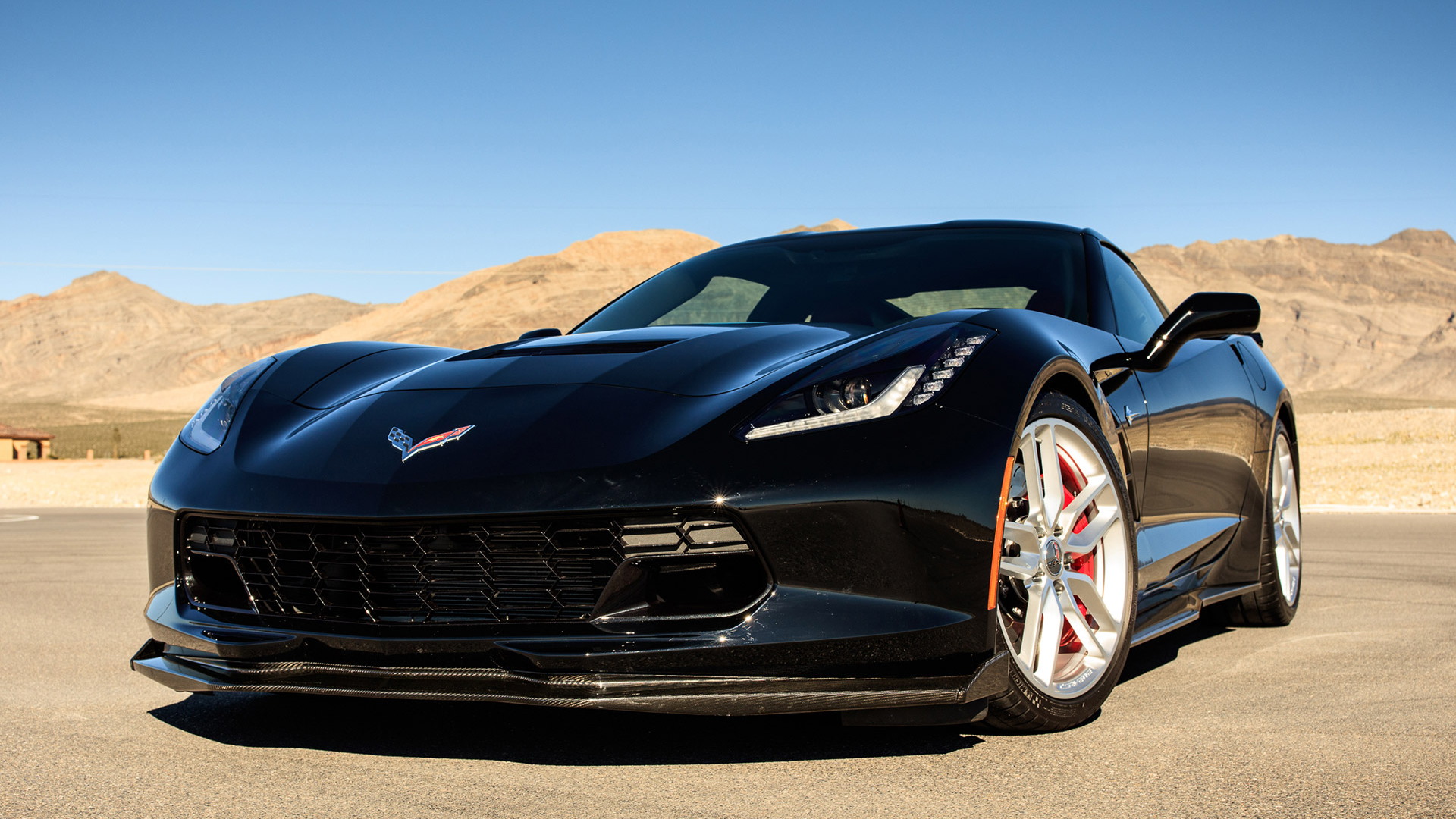 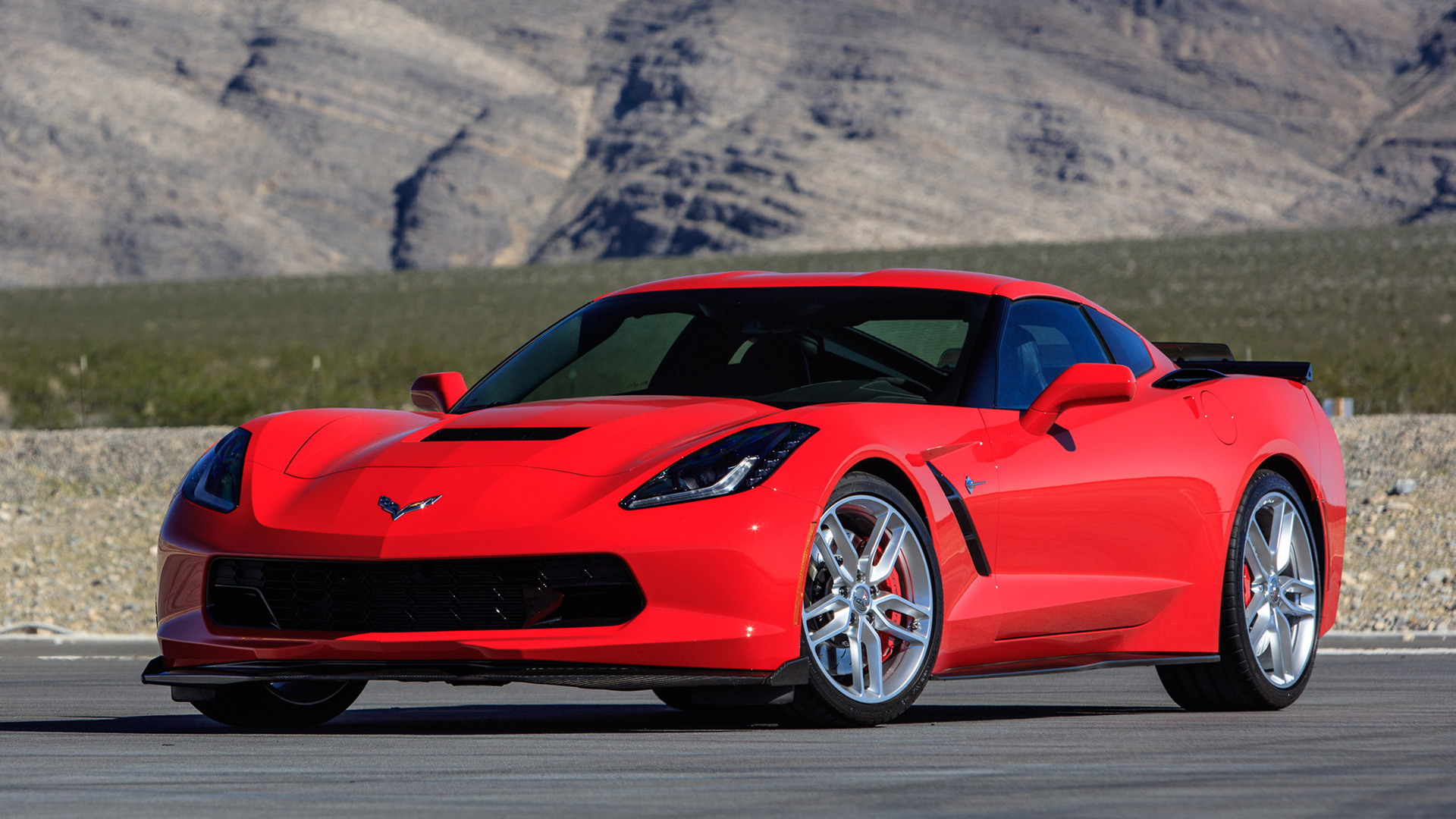 Chevrolet is finally offering some of the performance upgrades normally reserved for its Corvette Z06 to customers of the Corvette Stingray. The good news is that you don’t have to buy a new Stingray to get the parts as they’re available as a retrofit on models dating back to the 2014 model year, including those already fitted with the Z51 package.

We’re not talking about major upgrades like an engine swap or a widened track. Instead, the Z06 parts picked for the Stingray are aimed at enhancing things like the handling, braking, cooling and downforce performance of the car.

Helping to pick some of the parts were legendary Corvette racer Ron Fellows and his crew at the Ron Fellows Corvette driving school located at Spring Mountain, Nevada, where Stingrays and Z06s are driven hard almost every day. According to Fellows, the effect of the Z06-based parts on the Stingray’s track capability is “dramatic.”

The parts include a new aero package that includes items from both the standard Z06 as well as the Z06 equipped with the Z07 package. There are also uprated radiators and radiator fans, a larger grille, new quarter panel vents, a transmission oil cooler, a carbon fiber torque tube and prop shaft kit, carbon fiber underbody braces and uprated suspension. The final element is the braking hardware from the Z06, which includes new aluminum calipers and iron rotors.

As mentioned above, the engine is unchanged which means maximum output is 460 horsepower and 465 pound-feet of torque.

Another Corvette on show this week at SEMA is the Z06 C7.R Edition. This is the special edition Z06 built to honor the Corvette C7.R endurance racer and limited to just 500 examples.