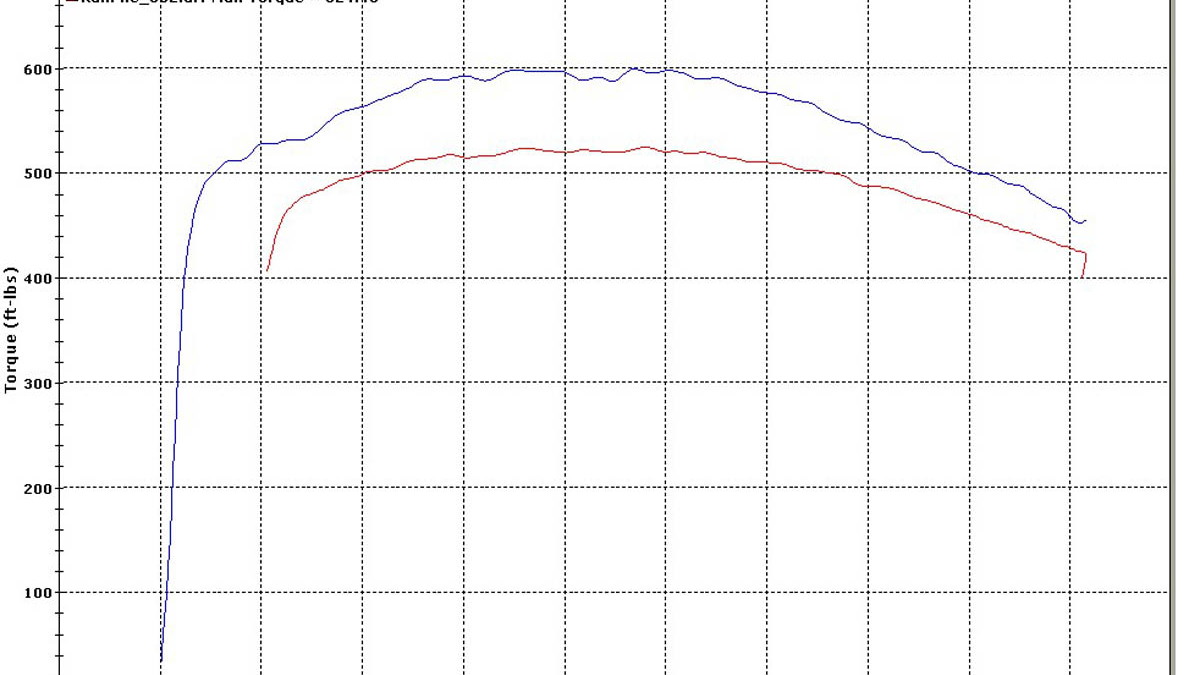 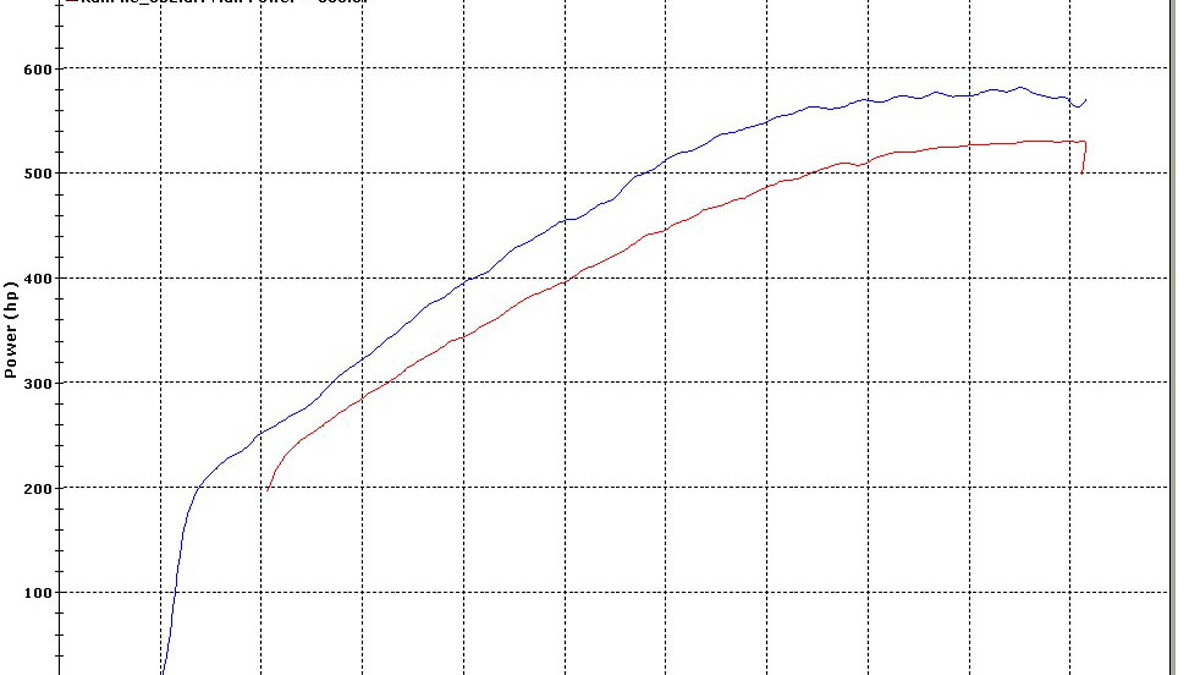 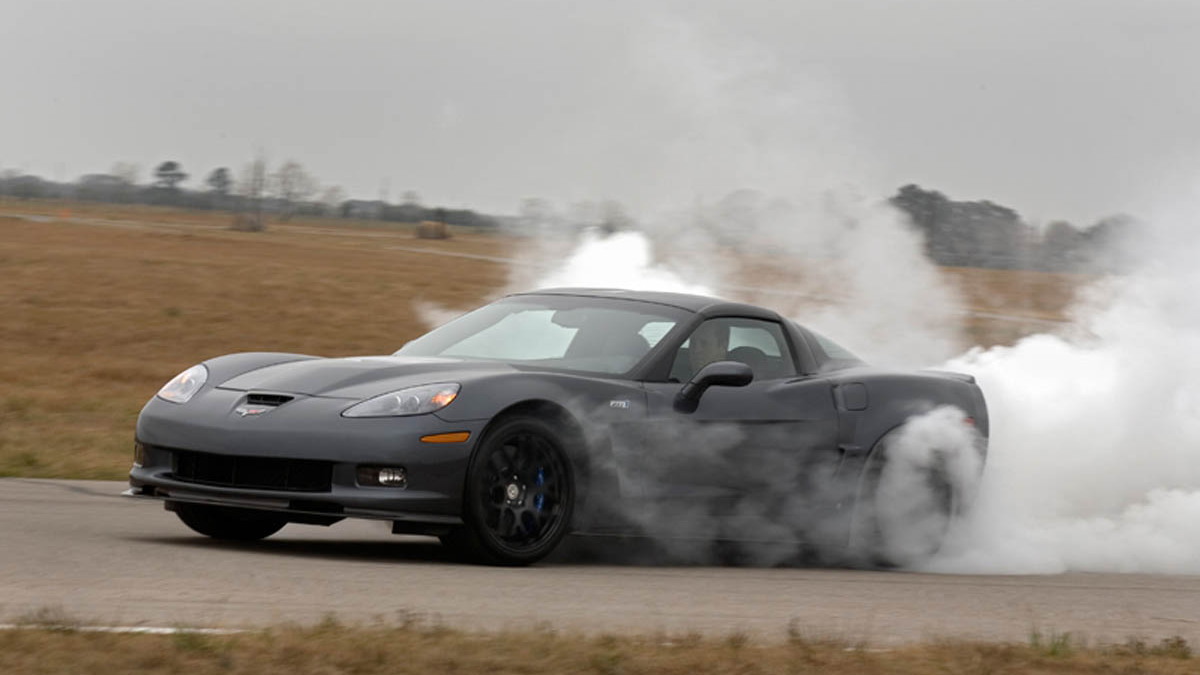 70
photos
Twin-turbos, 365hp - stock - aggressive looks and...four doors? A Blue Oval on the grille? The Ford Taurus SHO is a legendary nameplate with a promising new face for the 2010 model year, and the tuners at Hennessey Performance have taken notice.

Not much about the planned modifications are yet known, but before 2009 is over the Hennessey gang will have upgrades for the SHO ready, including intake and exhaust, boost controller and gauges, upgraded turbos, higher capacity intercoolers, improved suspension and more on the table.

Already rated at 365hp (272kW) from the factory, the SHO is set to grow to potentially insane output levels in the hands of the likes of Hennessey. The same crew has turned out Dodge Vipers and Ford GTs with twin-turbo kits rated at over 1,000hp (746kW), announced a 705hp 2010 Camaro (526kW) and even taken on the Corvette ZR1.

What they might do the SHO is anybody's guess, but it's almost guaranteed to be outrageous. Perhaps an American rival to the potent twin-turbo sixes found in so many BMWs is finally in the making - especially once the EcoBoost V6 makes it to the Lincoln MKS later this year.