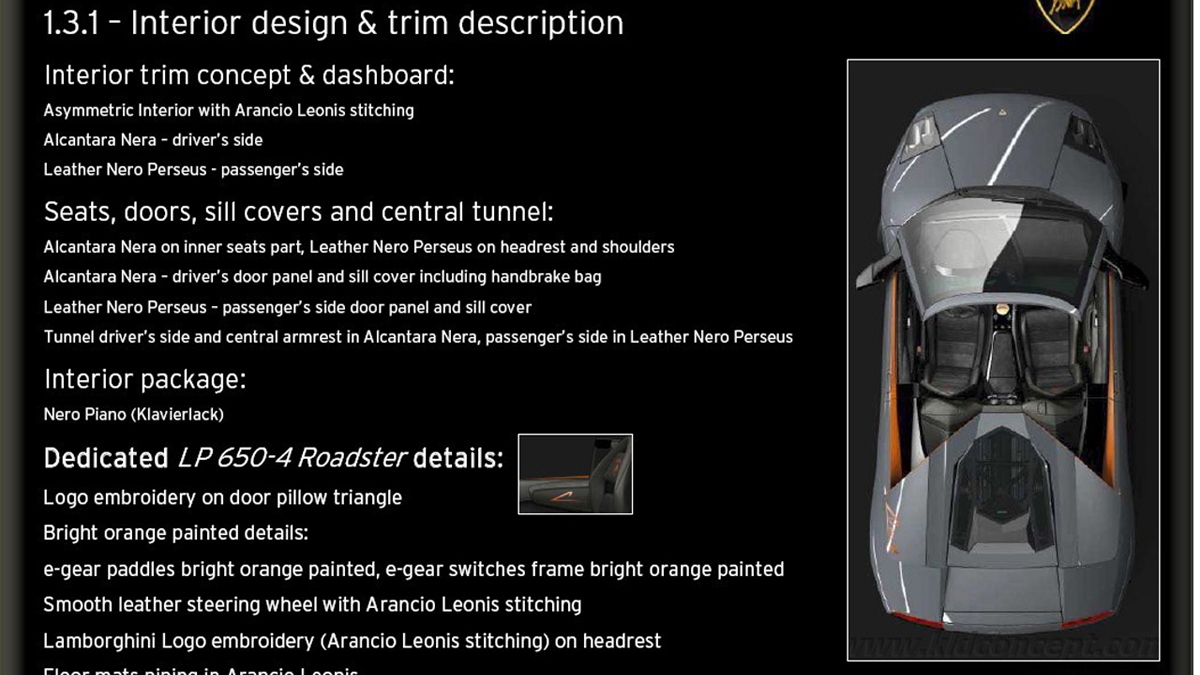 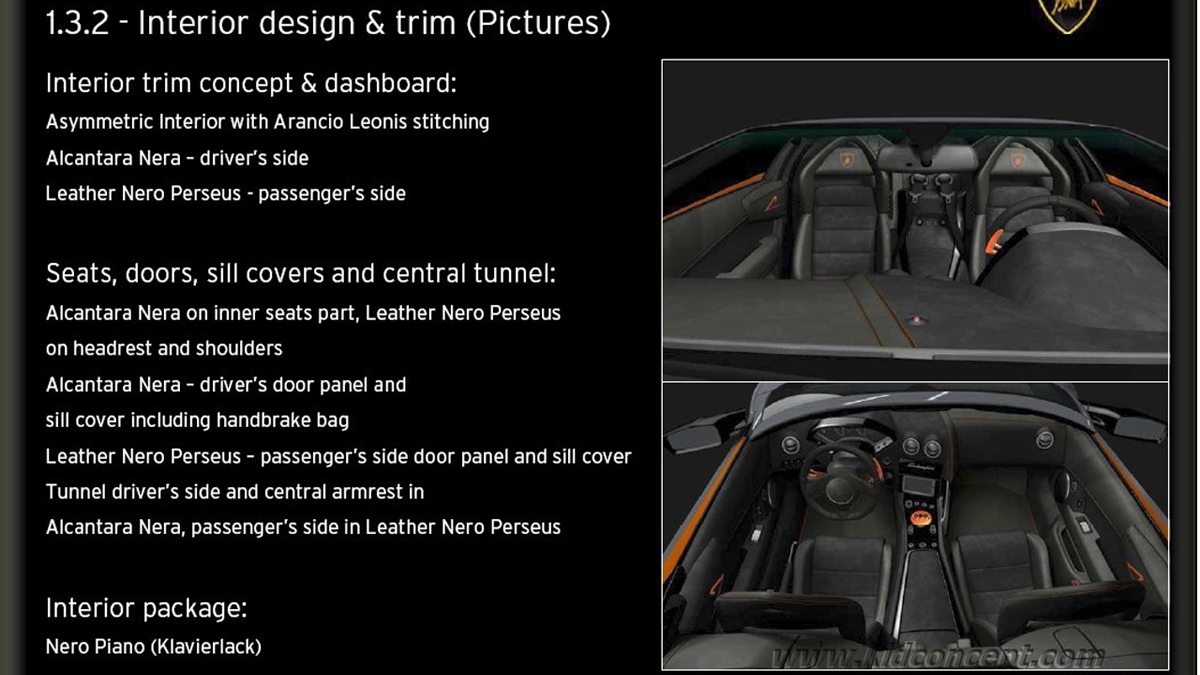 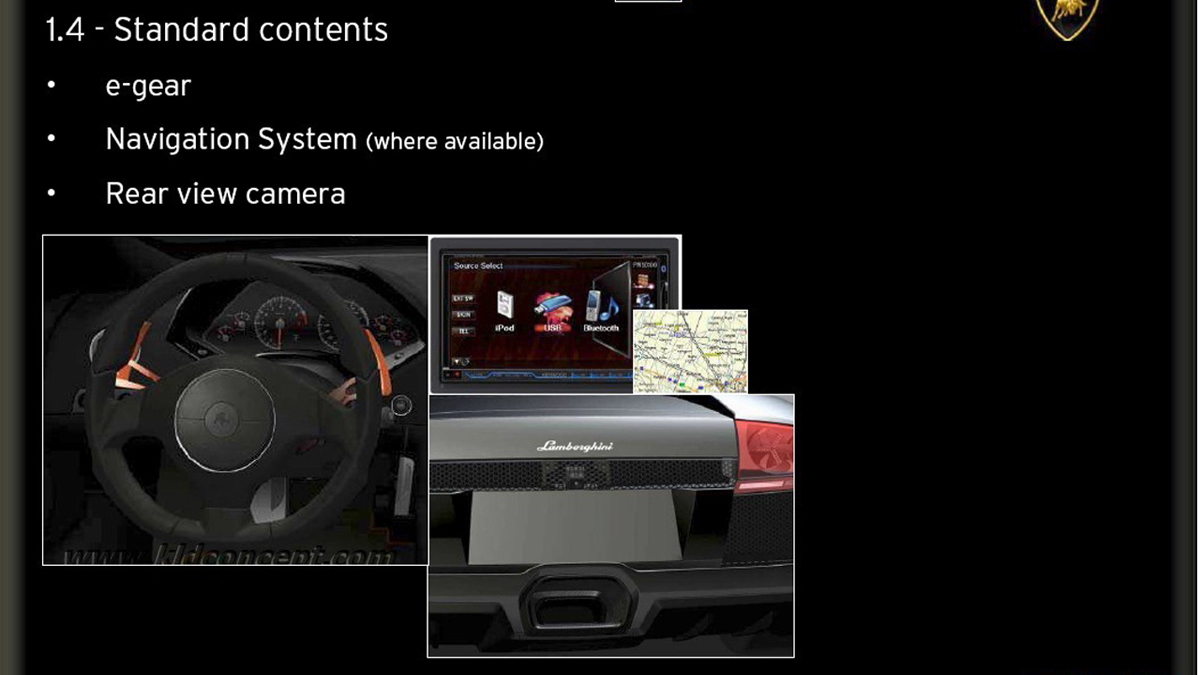 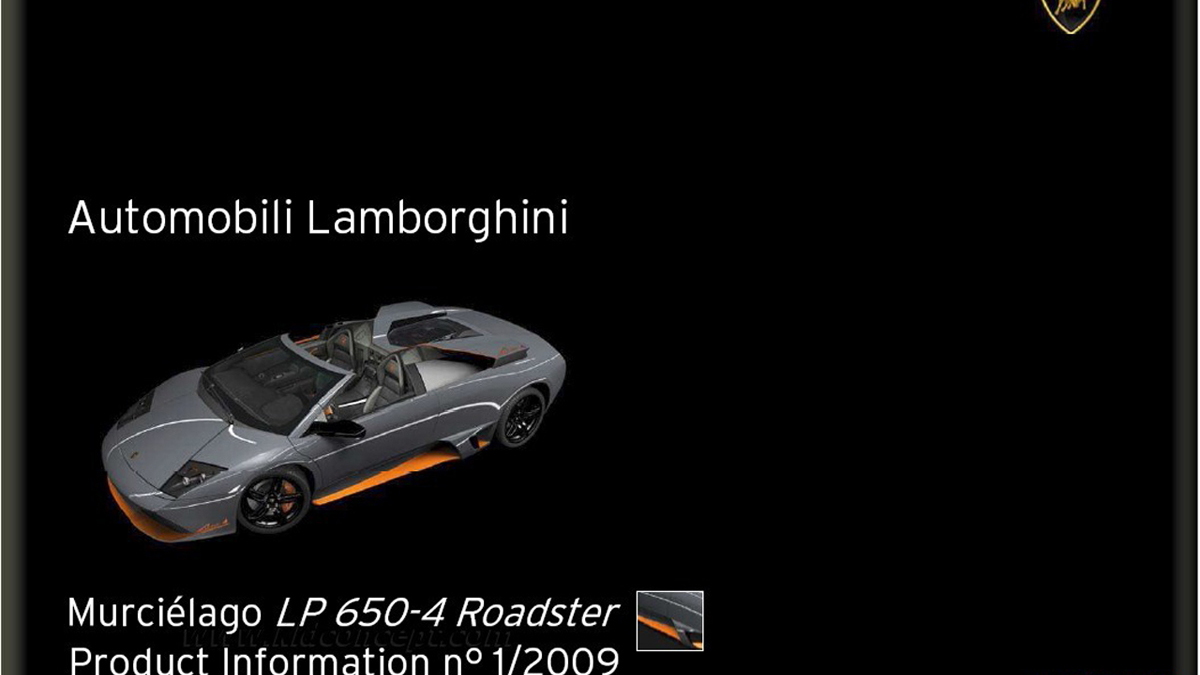 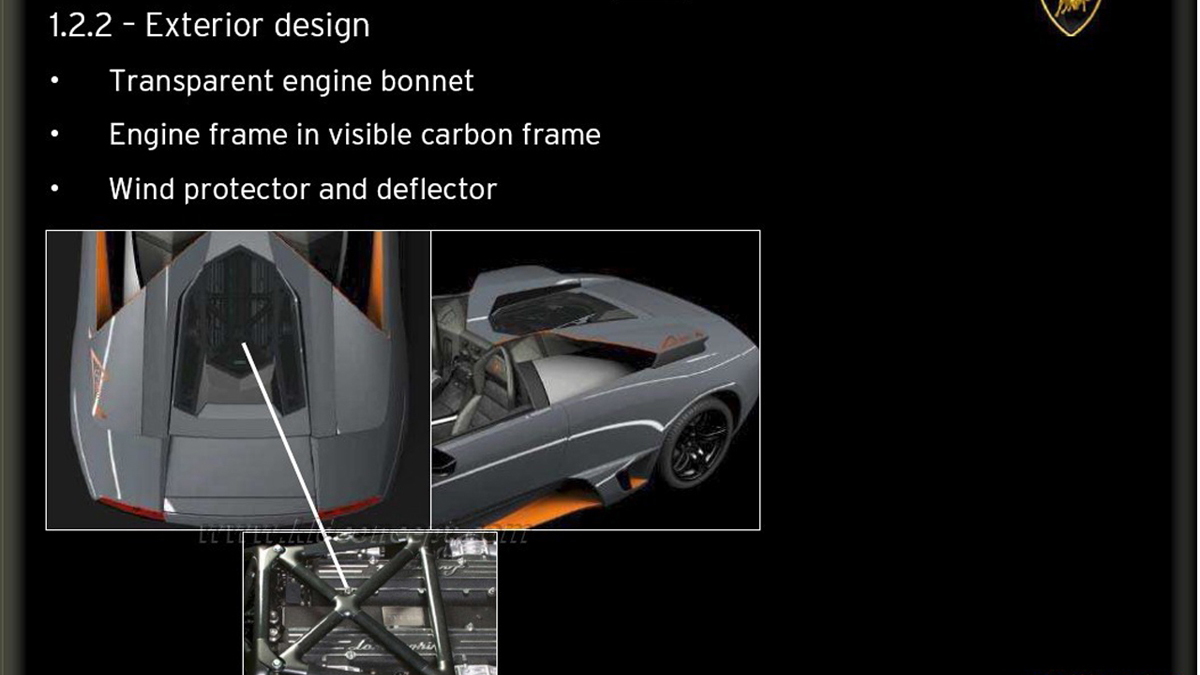 14
photos
Special edition supercars are almost as plentiful as the base vehicles themselves these days, but hey, who's complaining? Lamborghini adds to the bounty today with the official unveiling of the Murcielago LP650-4 variant, a beefier, brawnier - and yes, even more aggressive - version of the standard Murci.

The exterior is a special flat gray called ‘Grigio Telesto’ and is accented with bright orange elements on the side skirts and front lip, as well as in strategic locations inside the cabin. Dark ‘Hermera’ alloy wheels finish off the dramatic exterior. The brake calipers and engine cover are also finished in this same orange coloring found inside the car, while contrasting carbon-fiber is used to adorn the engine frame and disc brakes.

Inside, the car gets an asymmetric dashboard, acres of Alcantara with special black Alcantara Nera on the driver's side, and leather with Arancio Leonis stitching, and a few other unique touches.