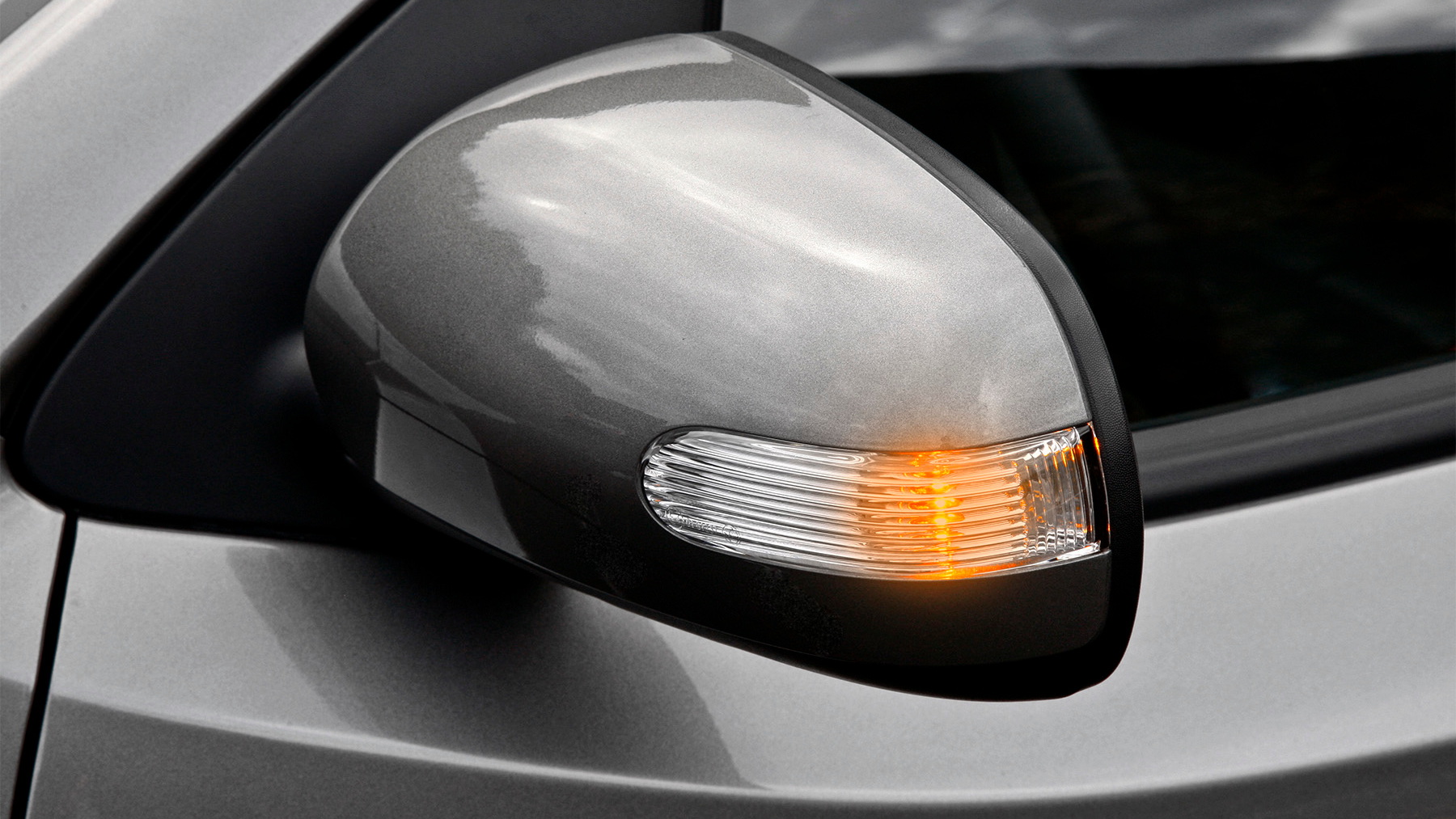 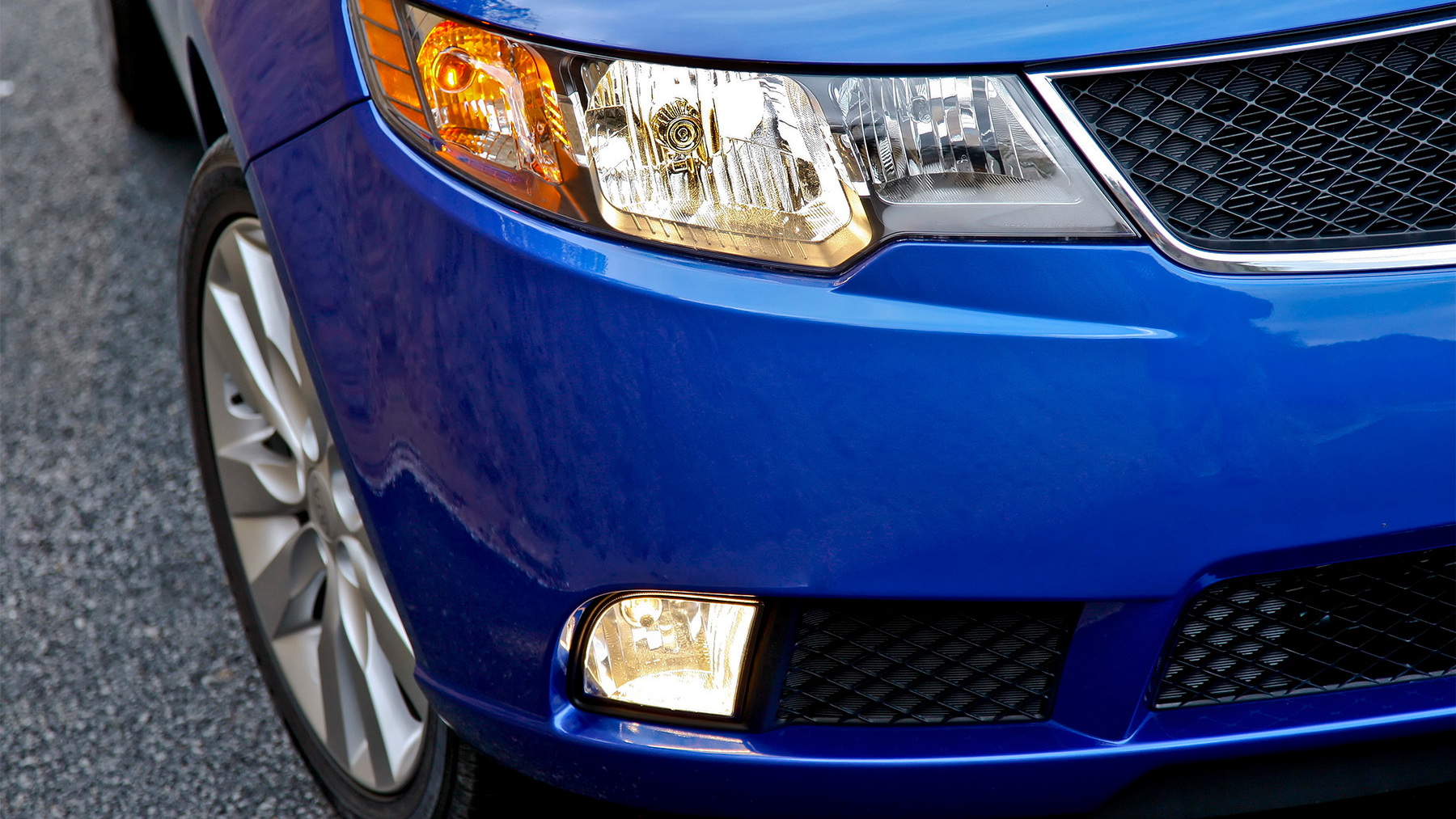 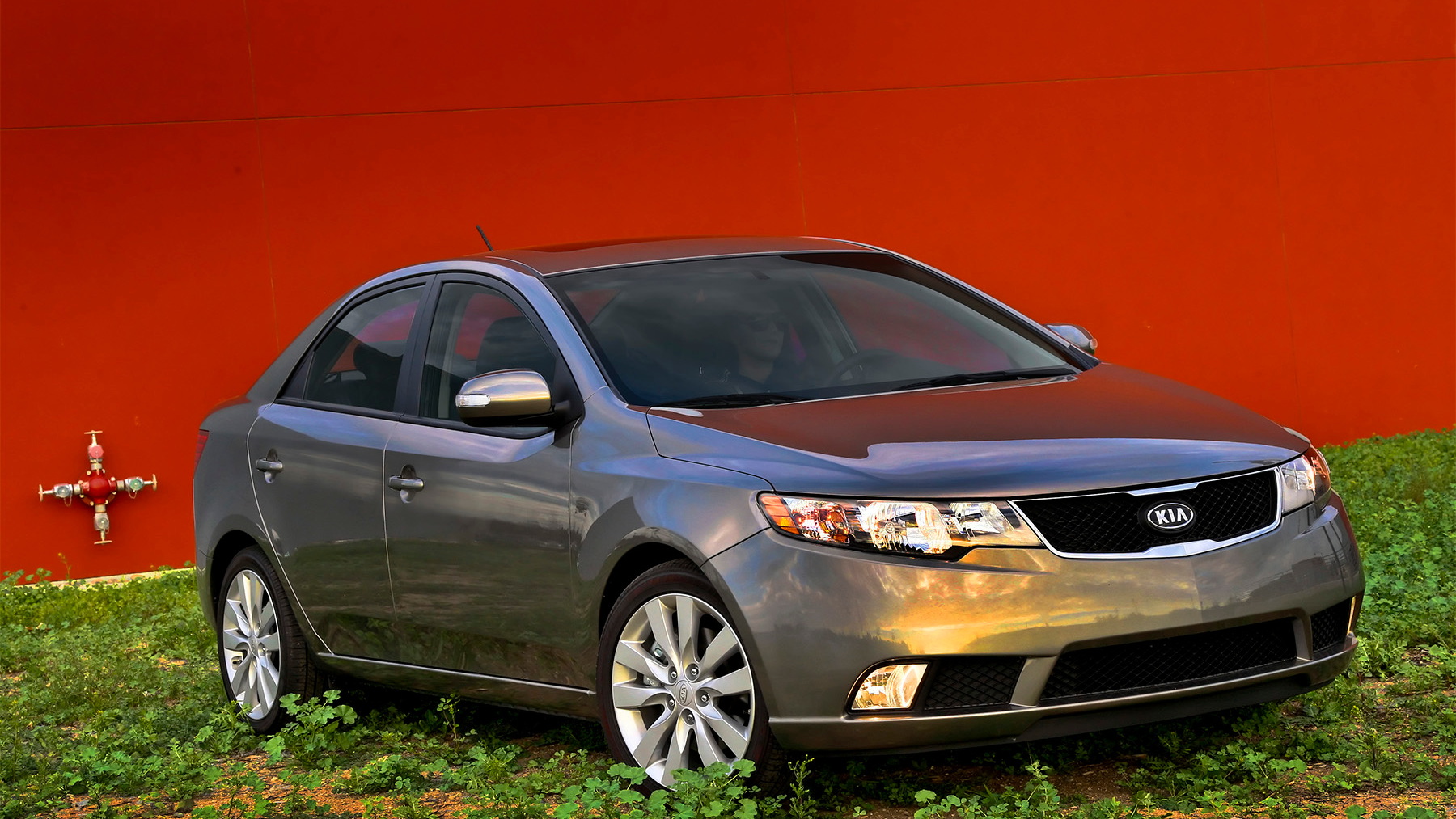 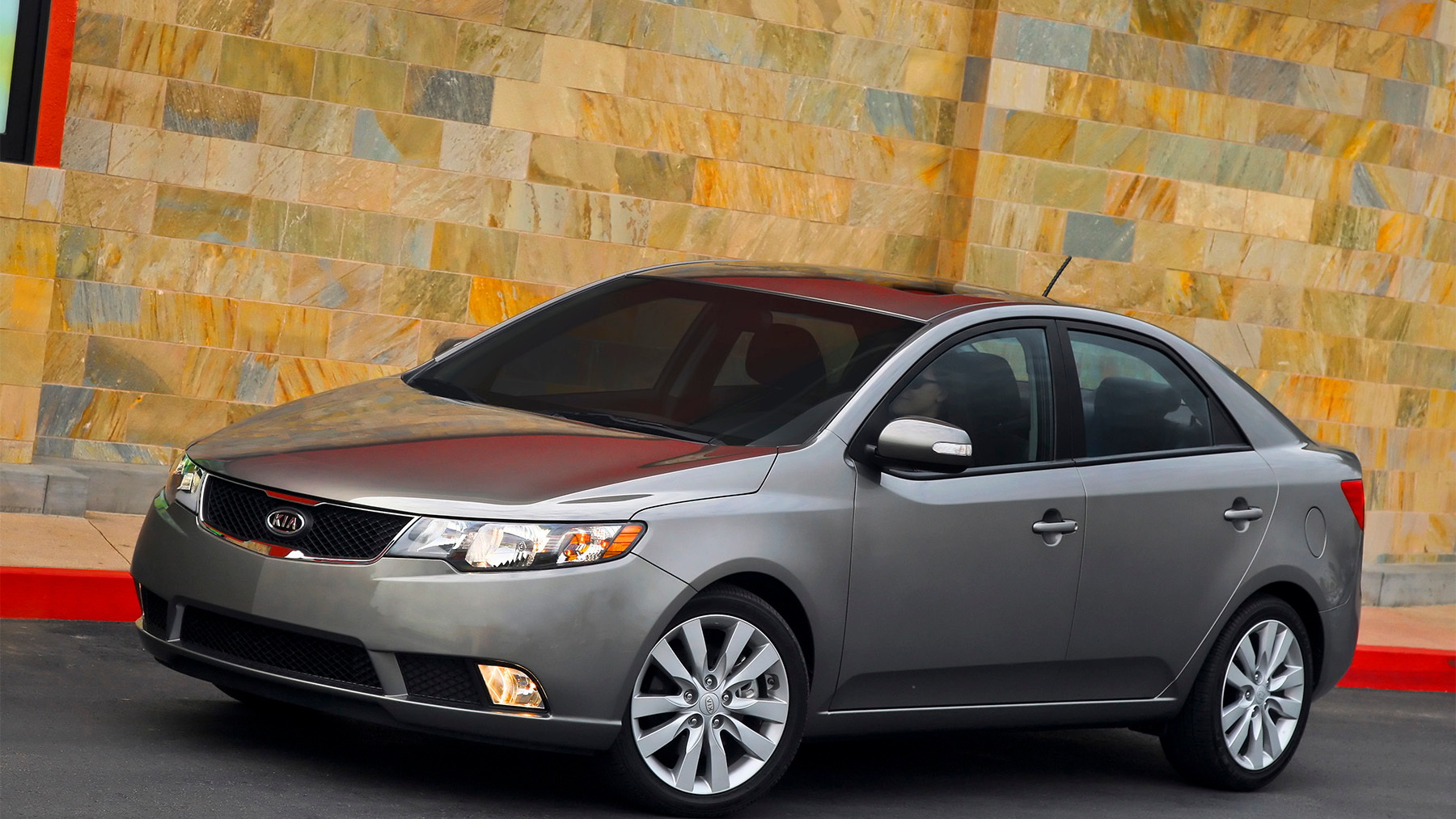 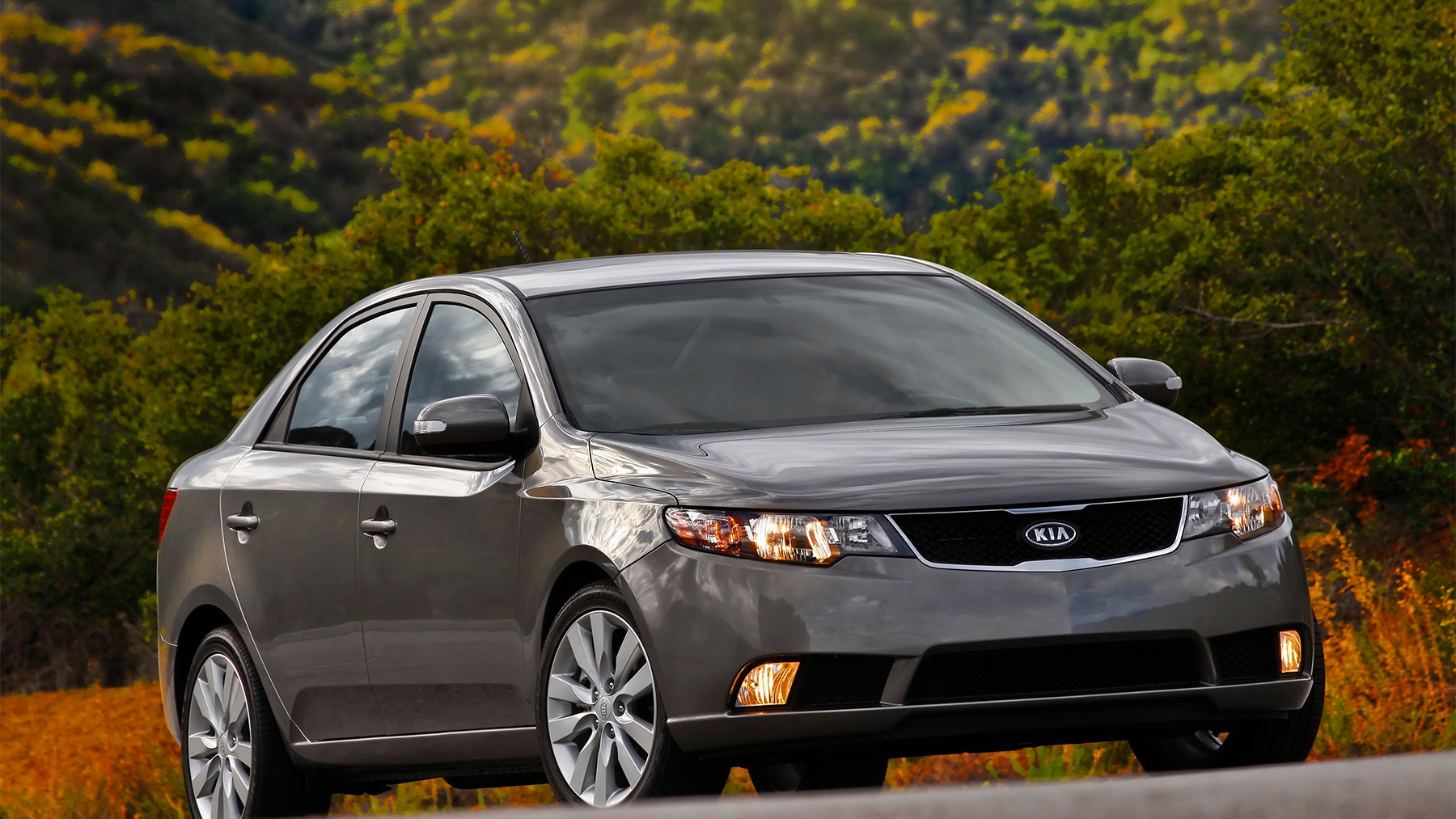 26
photos
Kia’s new Forte sedan has been on sale in South Korea since August of last year but the car is just making its North American debut, launching today at the Chicago Auto Show. The Forte draws heavily on the styling of the recently revealed Kia Koup concept and features a new, edgier look that’s expected to filter across to more models.

Set to appear in showrooms by the third quarter of the year, the American market Forte will be available in three trim levels (LX, EX and SX) and will be powered by a choice of two different engines. The Forte LX and EX will be powered by a 2.0L four-cylinder petrol engine developed 156hp and 144lb-ft of torque. Both cars will also be available with an optional Fuel Economy Package, which adds electronic steering, low-rolling resistance, and aero enhancements. These improvements are claimed to provide the car with a 36mpg fuel-economy rating. The sportier SX, meanwhile, will feature a 2.4L unit developing 173hp.

Built on a front-wheel-drive unibody frame, the Forte utilizes an independent front suspension with MacPherson struts and a stabilizer bar and a torsion beam rear suspension with struts and coil springs. An engine-speed-sensitive, power-assisted rack-and-pinion steering system is also included.

In keeping with the sporty theme of the SX model, a sport-tuned suspension gives the chassis a firmer feel. The SX model also features larger front brakes and 17in alloy wheels.