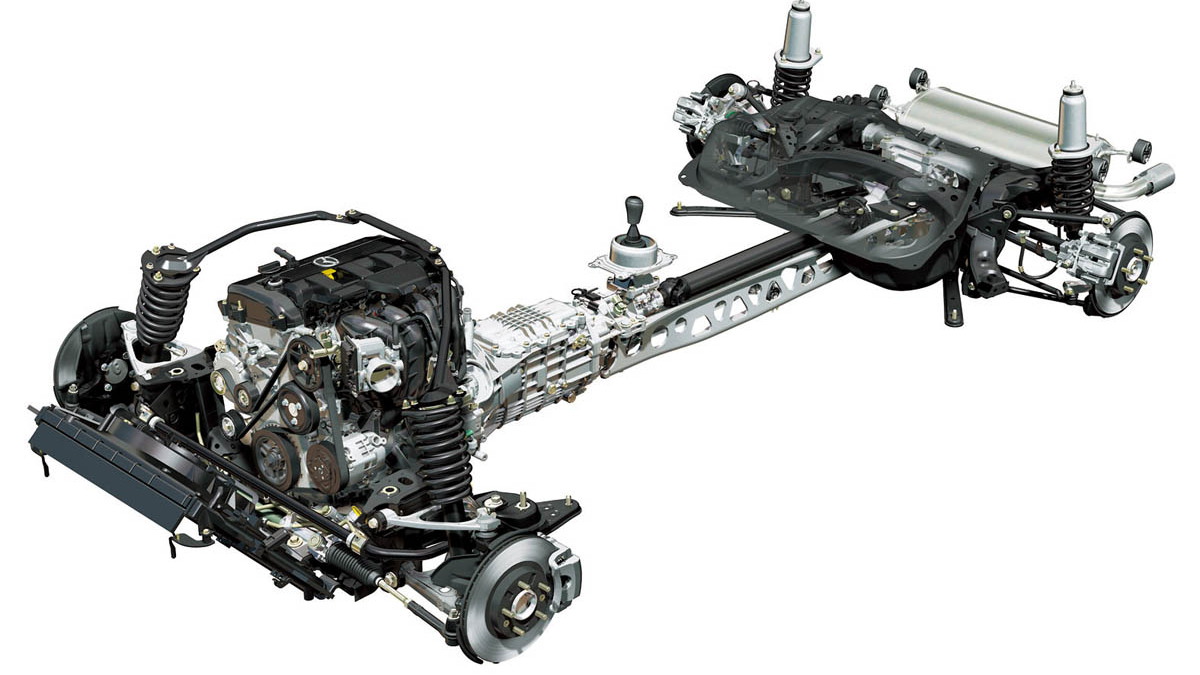 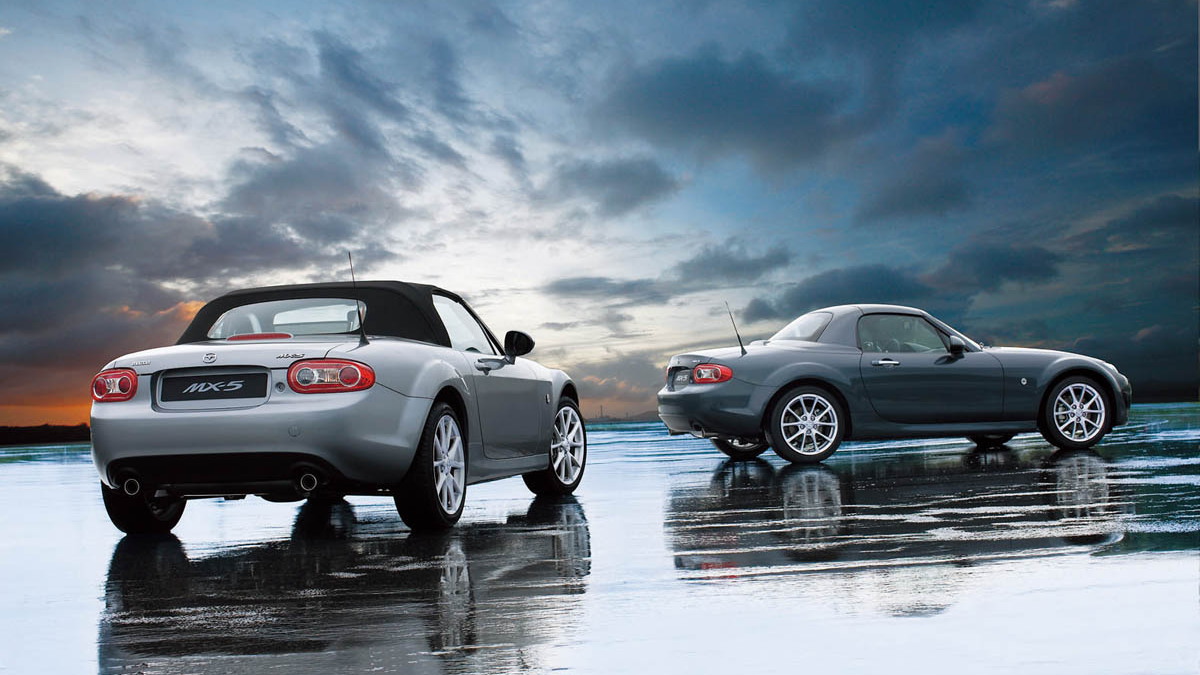 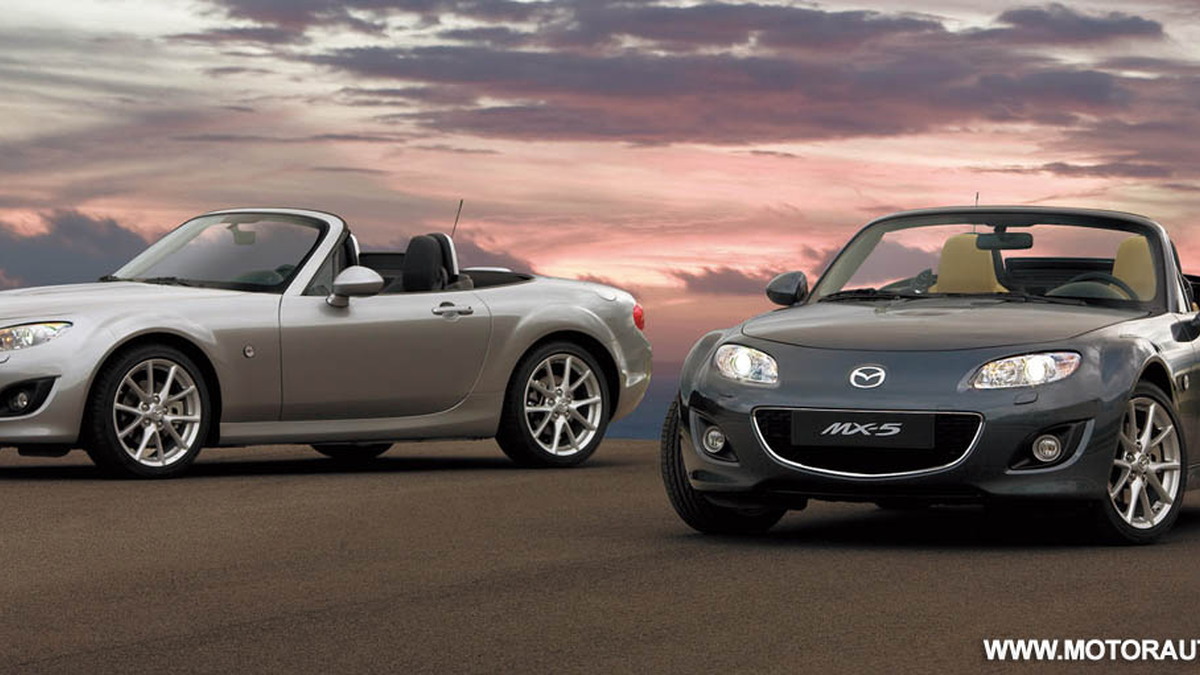 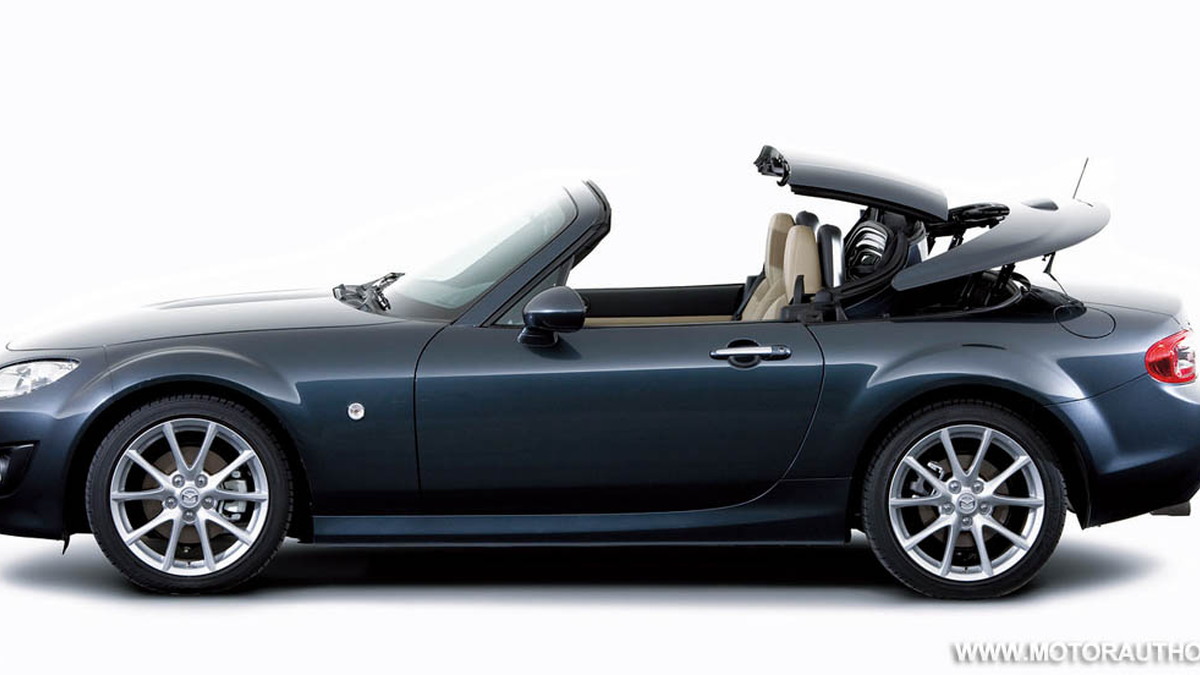 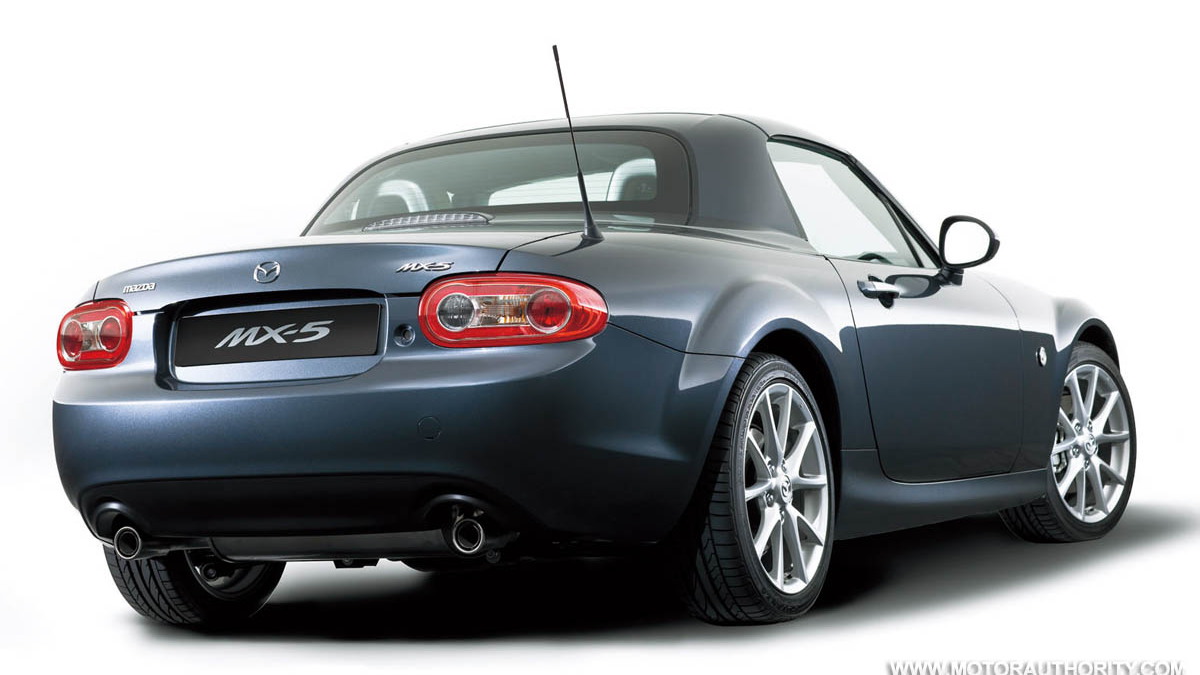 49
photos
Just a few weeks ago the first photos of the upcoming U.S. version of the 2009 Mazda MX-5 facelift broke cover ahead of its impending Chicago Auto Show debut. The reveal of the car in the U.S. is timely, since this week in 1989 saw the unveiling of the very first Miata at the very same auto show.

February 9, 1989, to be exact, was the day that Mazda first revealed what would become the quintessential modern roadster. Over 850,000 of the cars have been sold since, and even through three generations and a number of upgrades and changes, the MX-5 is still a lightweight, sporty and fun-to-drive roadster.

"I have been involved with the Mazda MX-5 since the project was first approved in 1986, and was lucky enough to be a chassis engineer on the first model that established the MX-5 roadster's reputation as an exciting and affordable lightweight sports car," said Takao Kijima, Mazda long-standing MX-5 program manager.

"For me, there is no greater joy than to look back on 23 years with the Mazda MX-5 and I look forward to 23 more."

The original Mazda Miata MX-5 featured a 1.6L engine rated at 118hp (88kW) and weighed in at just over 2,100lb (960kg). It lacked power steering, anti-lock brakes, traction control airbags or even a CD player - a pure roadster. The new car, though bigger and more poweful than the original, features the same essence despite growing to 167hp (124kW) and gaining nearly 500lb (225kg).

Sales of the new 2009 Mazda MX-5 are expected to start shortly after its debut in Chicago this week.