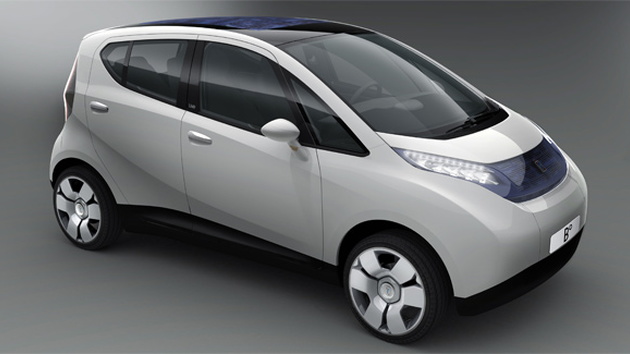 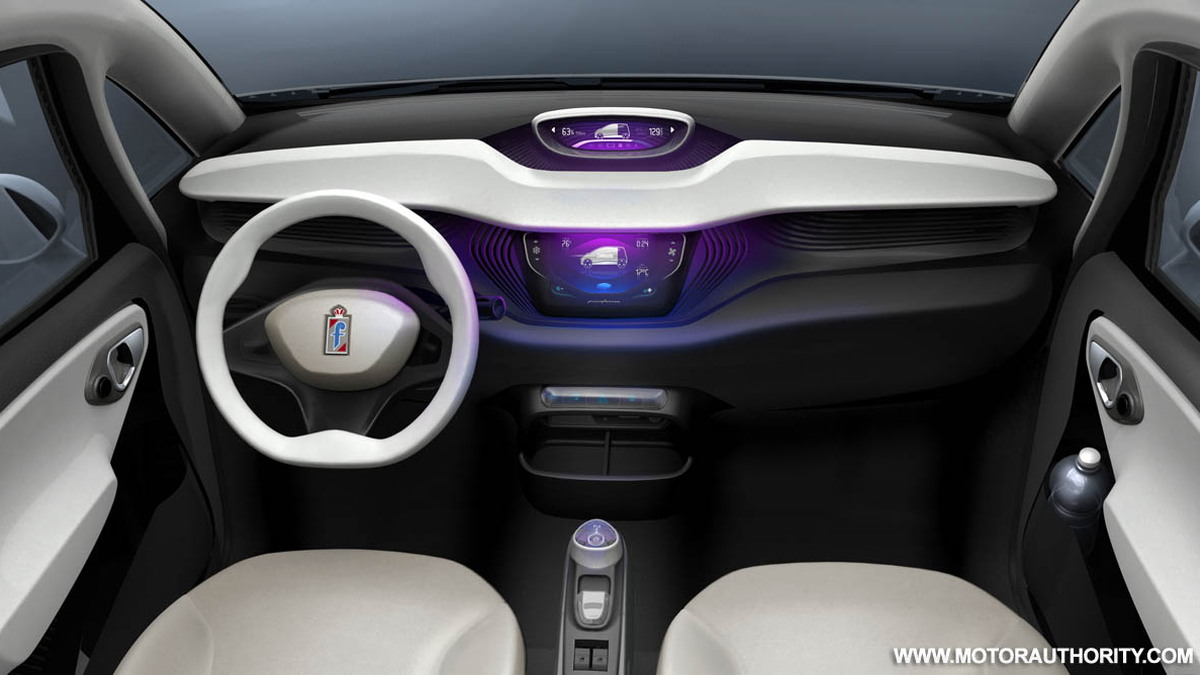 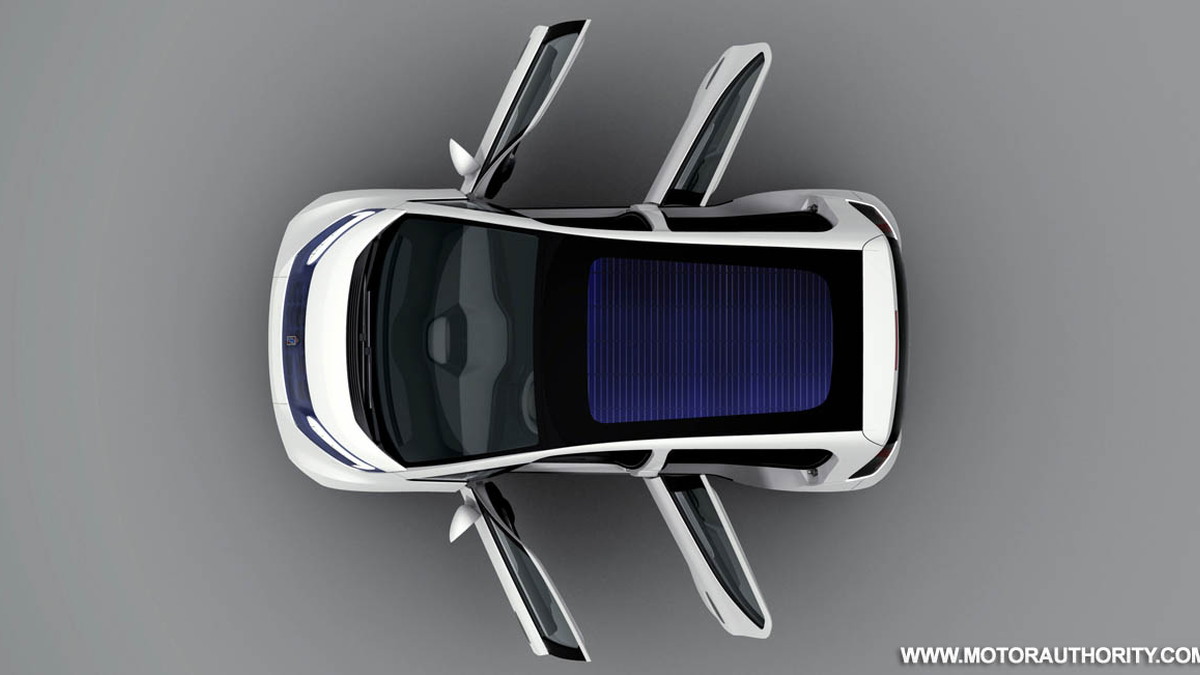 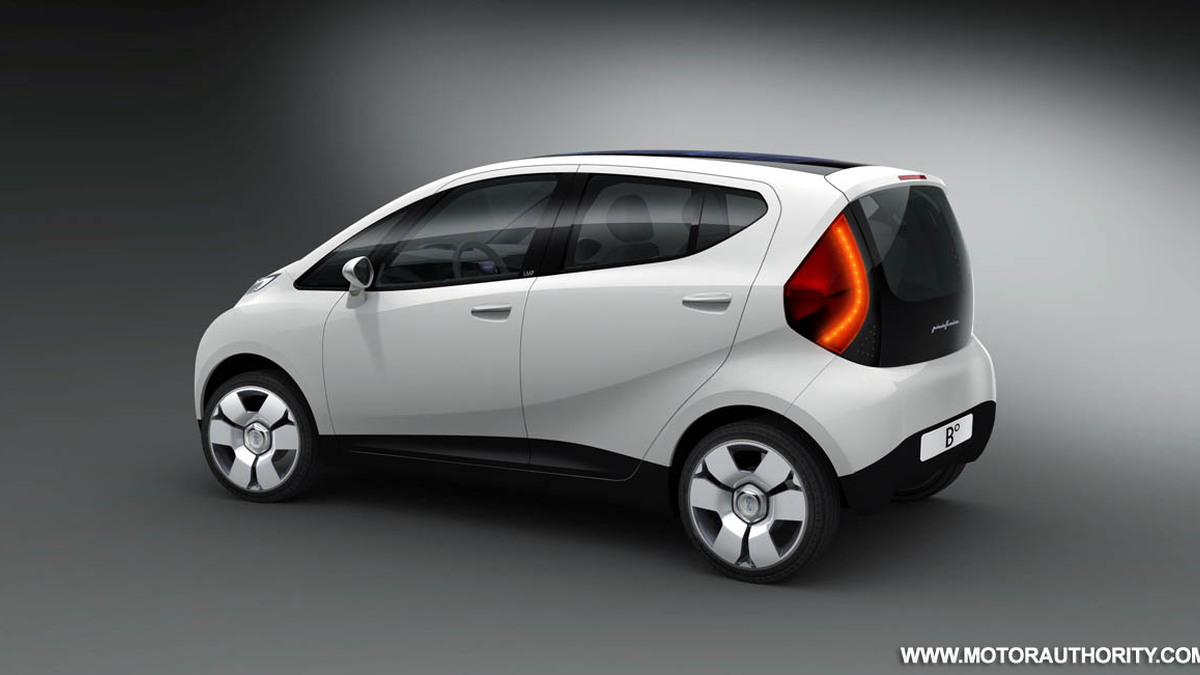 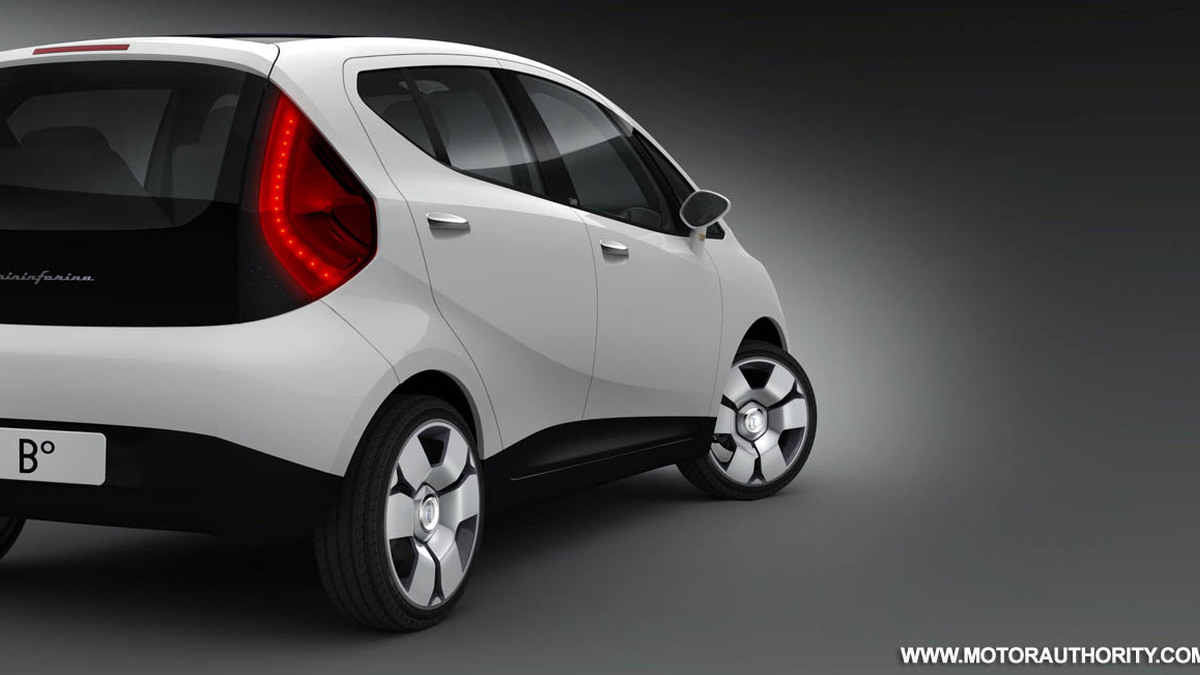 16
photos
This year has been a hard one for a lot of people, companies and industries. It has been an especially tough one for Pininfarina, losing its CEO, Andrea Pininfarina, to a traffic accident in August. Today news is breaking that the company has decided to end its stint as Italy's last contract manufacturer and focus solely on building electric vehicles.

Pininfarina's new plan is as much about finances as it is about the future: the new plan facilitated an agreement with its creditors that helped avoid bankruptcy for the legendary design and coachbuilding firm. Because of ongoing obligations, however, Pininfarina won't actually stop building cars under contract until 2011. The final cars of its contract-building run will be the Alfa Romeo Brera coupe and spider and the Ford Focus coupe-cabrio, reports Automotive News Europe.

The escape from bankruptcy doesn't come cheaply, however: the Pininfarina family will have to give 50.6% of its shares in the company to its creditor banks, which hold €180 million ($250 million) of its nearly €600 million ($834 million) debt.

Moving forward, building electric vehicles is the new future for the company, and it's already underway. The B0 concept first shown at the Paris Motor Show in October will be ready to go by late 2009, with test vehicles built throughout 2010. Volume production isn't expected until 2011, however, as the Turin, Italy plant ramps up output.

The B0, which focuses on high-tech construction and EV-specific design, is indicative of the type of cars Pininfarina will produce. Rated at 153mi (250km) and good for highway speeds (80mph/130km/h) and capable of zippy city traffic acceleration (0-60mph in 6.3 seconds) the B0 hatch blends capability with a unique look that pushes all the right buttons. Of course we'll have to wait for the production model to see if it lives up to its potential.