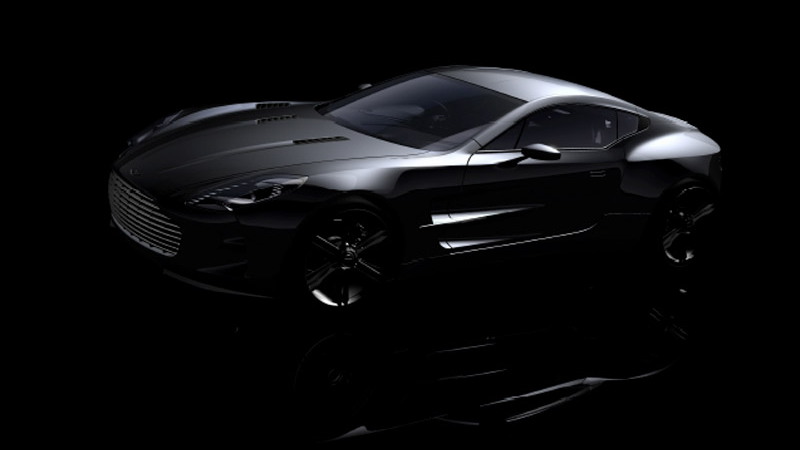 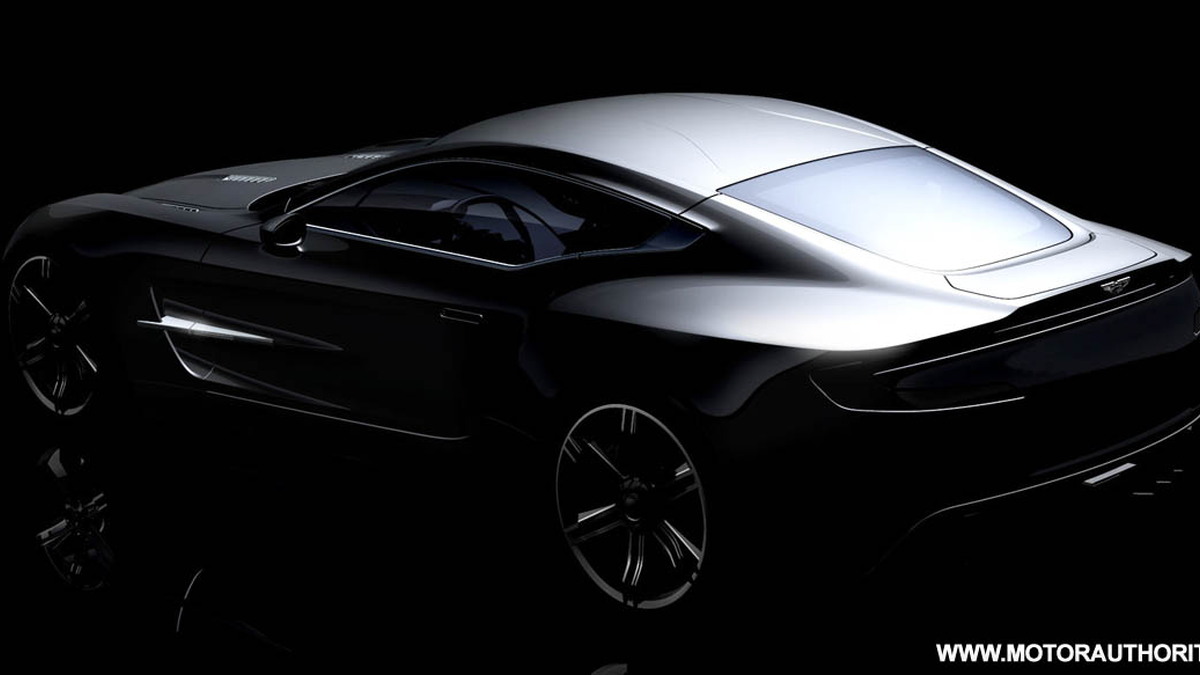 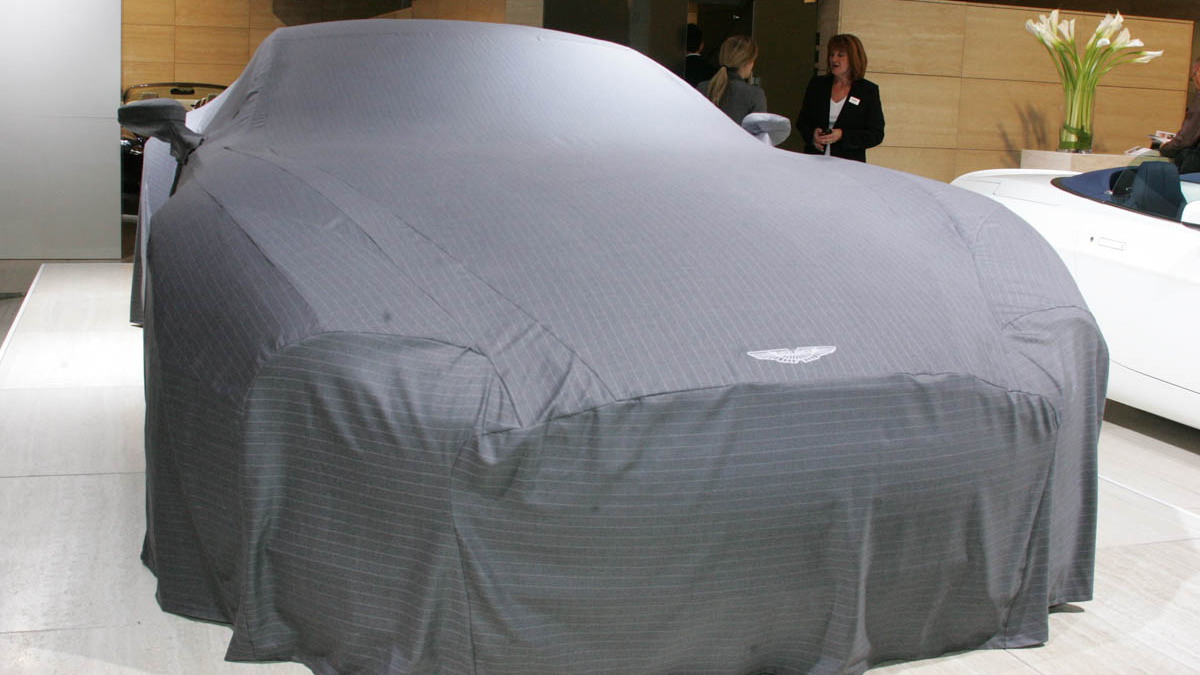 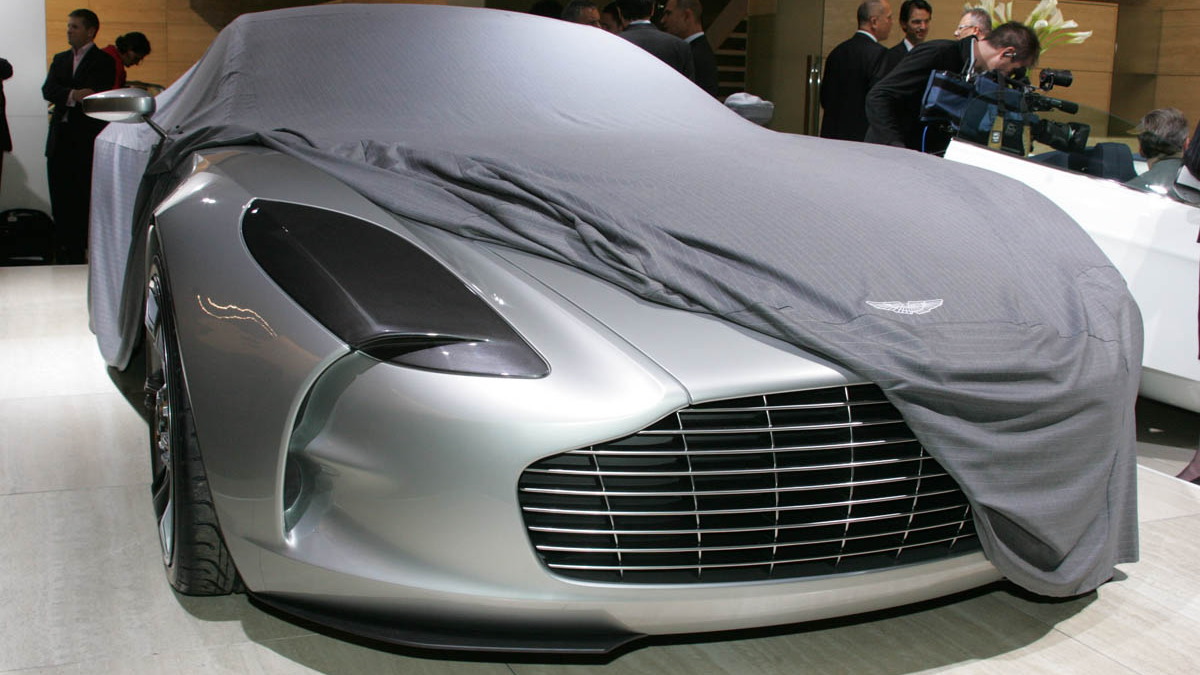 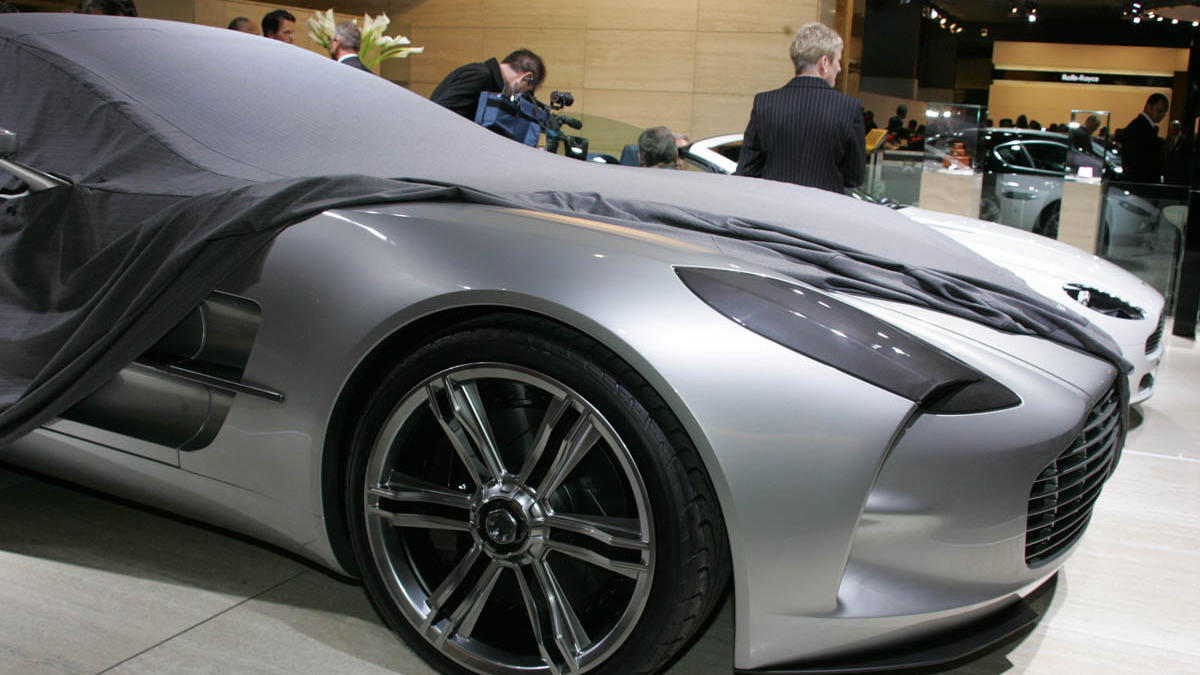 8
photos
The tough times facing the car industry are not new, but the extended duration is beginning to take its toll on even the most luxurious carmakers. Having already announced that it would be cutting its 1,850-member workforce by up to 600 jobs, Aston Martin has now revealed that it will put its remaining production line staff on a three day week as it struggles to cope with the economic downturn.

Aston Martin insists that the new Monday to Wednesday shift pattern is temporary and will affect just under 600 staff. The decision was made after consulting with union officials and is expected to save hundreds of jobs. The company is expecting to keep roughly 1,250 staff at its Gaydon facility following the planned redundancies, reports the BBC.

CEO Dr. Ulrich Bez said, “Like other premium car brands, Aston Martin has been forced to take action to respond to the unprecedented downturn in the global economy. These are regrettable but necessary measures in the extraordinary market conditions we all now face. Overall we remain confident that the Aston Martin brand is the strongest it has ever been – with dedicated design, engineering and manufacturing facilities and an award-winning product range, we remain well positioned for the upturn in the economy.”

The move comes as the British government announced a potential £2.3bn tax payer bailout for the industry, which has been badly hit by the recession. The reductions also come despite the overwhelming interest in the new One-77 supercar, which was reportedly already sold out.