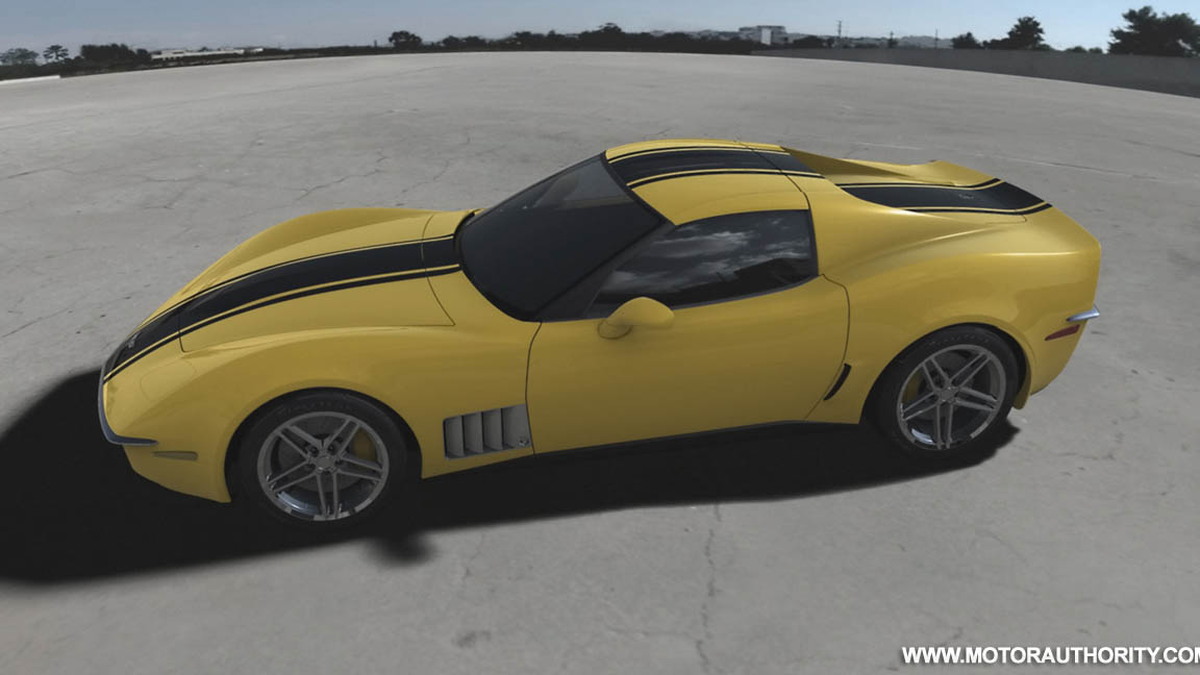 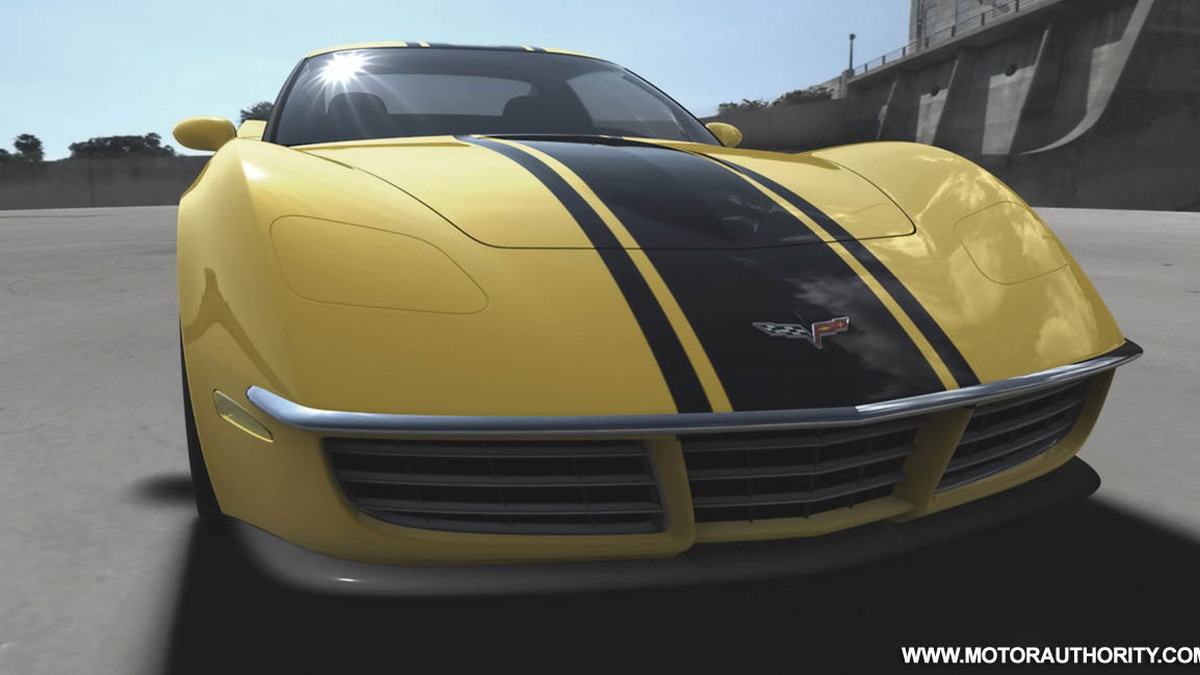 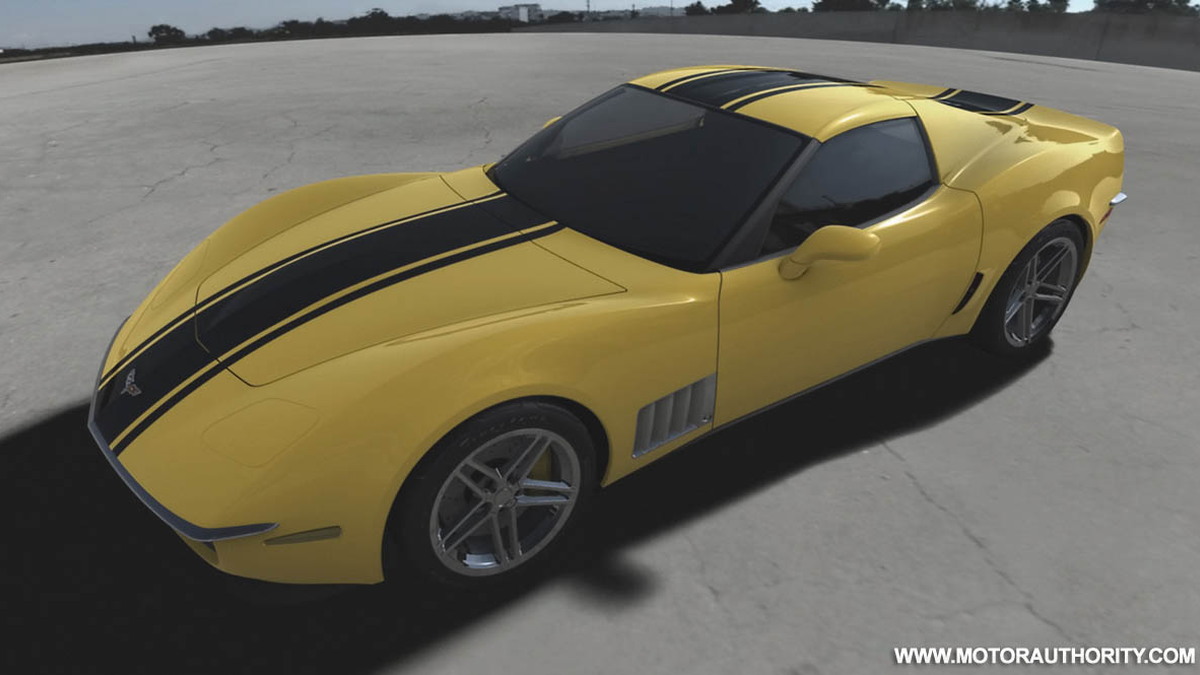 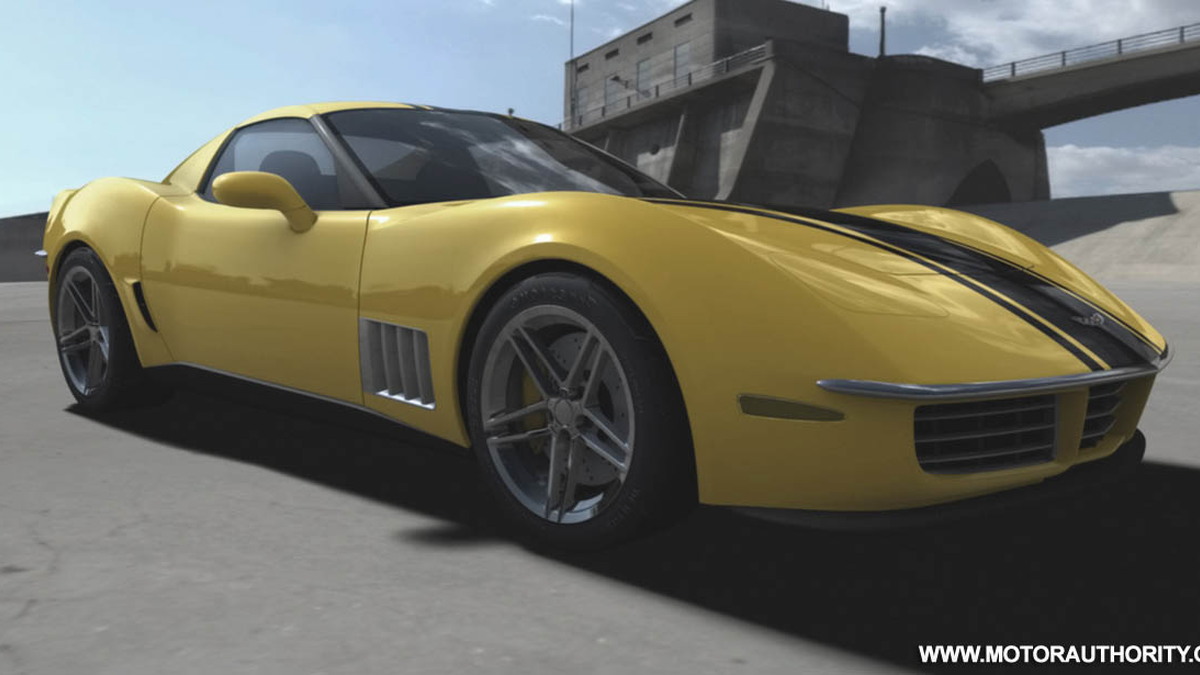 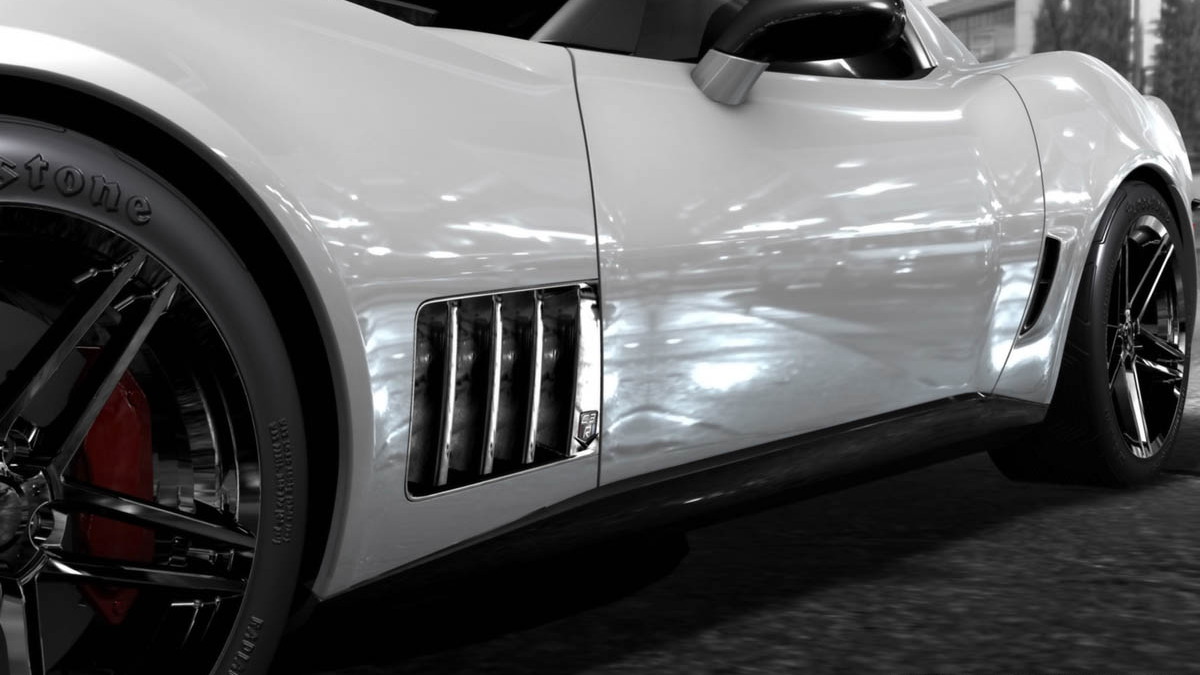 37
photos
We first reported on the C3R Chevrolet Corvette Stingray project at the start of this month, and now we can confirm that the original design has been updated slightly to give it a more aggressive and planted stance. The new C3R is a retro-styled homage to the 1969 Corvette Stingray, but unlike many of the computer generated Corvette mock-ups we've seen in the past this one is destined to enter very limited production.

While the C3R project is still in the early stages, its creators plan to use a modern C6 Chevrolet Corvette platform to help speed development. The dimensions on the C3R are roughly the same as the C6 except the length – this car is roughly four inches longer. The current C6 Corvette is noted for its supercar-matching performance, while its third-generation predecessor, the 1969 Corvette Stingray, gained fame for its wild styling and muscle-car appeal. Now, the chief designer behind the car, Christian Cyrulewski, is hoping to marry these two elements by creating his own interpretation of the car.

According to Cyrulewski, the latest changes include a chamfer where the body meets the rear diffuser to visually lift the rear. The rear has also been extended about 25mm and narrowed by more than 50mm, while the front fender in front of the wheel has been pumped out slightly to better lead-in to the grille area.

The C3R will debut at next year’s Woodward Cruise in Detroit, where Cyrulewski hails from, and will head to SEMA following the initial debut.
Cyrulewski is also working on a ‘427’ version of the C3R, which will attempt to incorporate the alternative hood and side pipes found on the 1969 427 Corvette. In keeping with the original 427 it would also use a 427 cubic-inch engine from Katech, the same company that produces the racing engines for the C5R and C63 cars.

Currently, the C3R project is in the tooling development stage, but more updates are coming as it progresses, which you can check out Cyrulewski's website by clicking here.