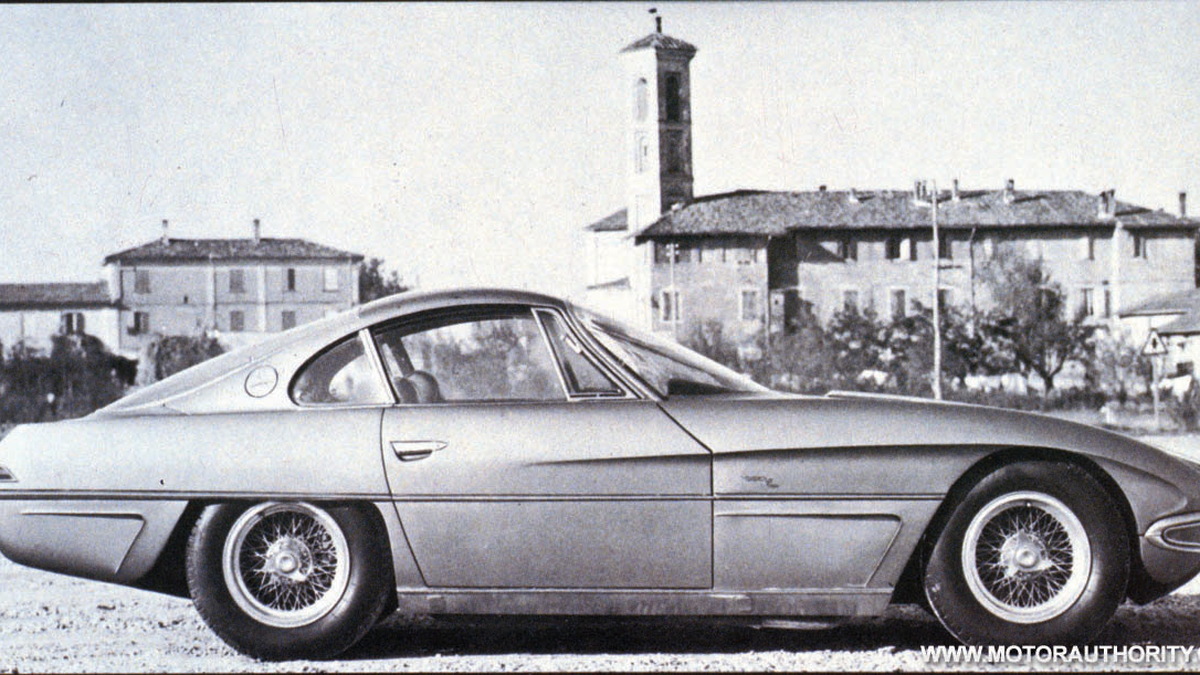 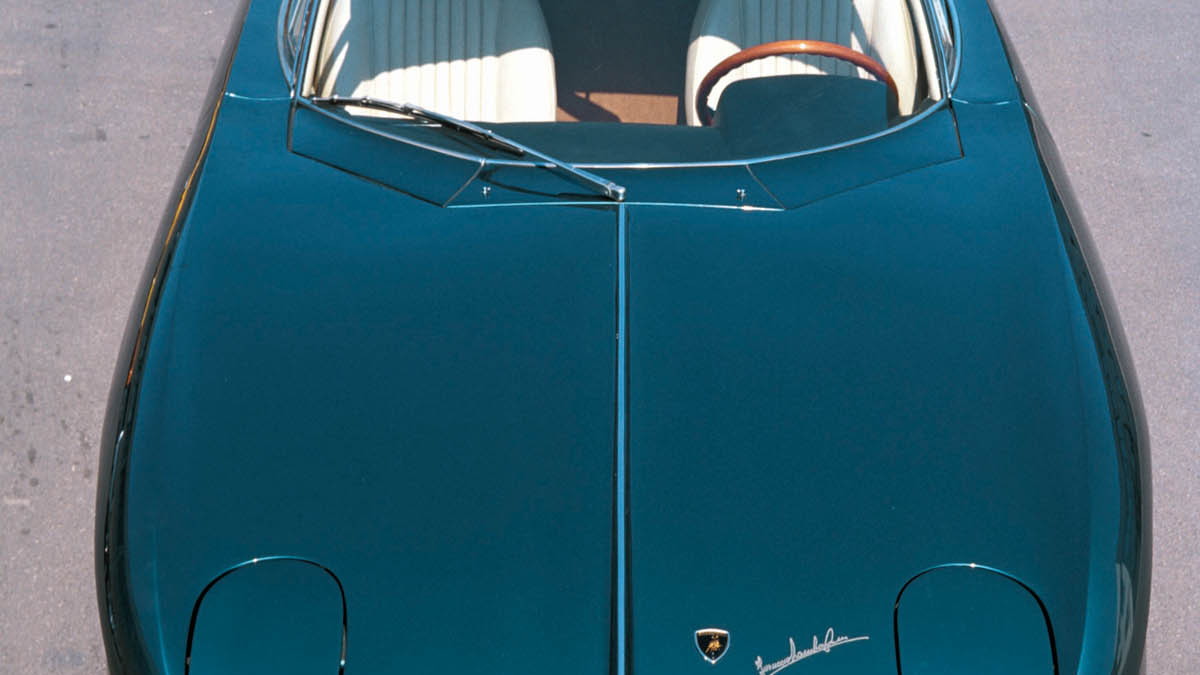 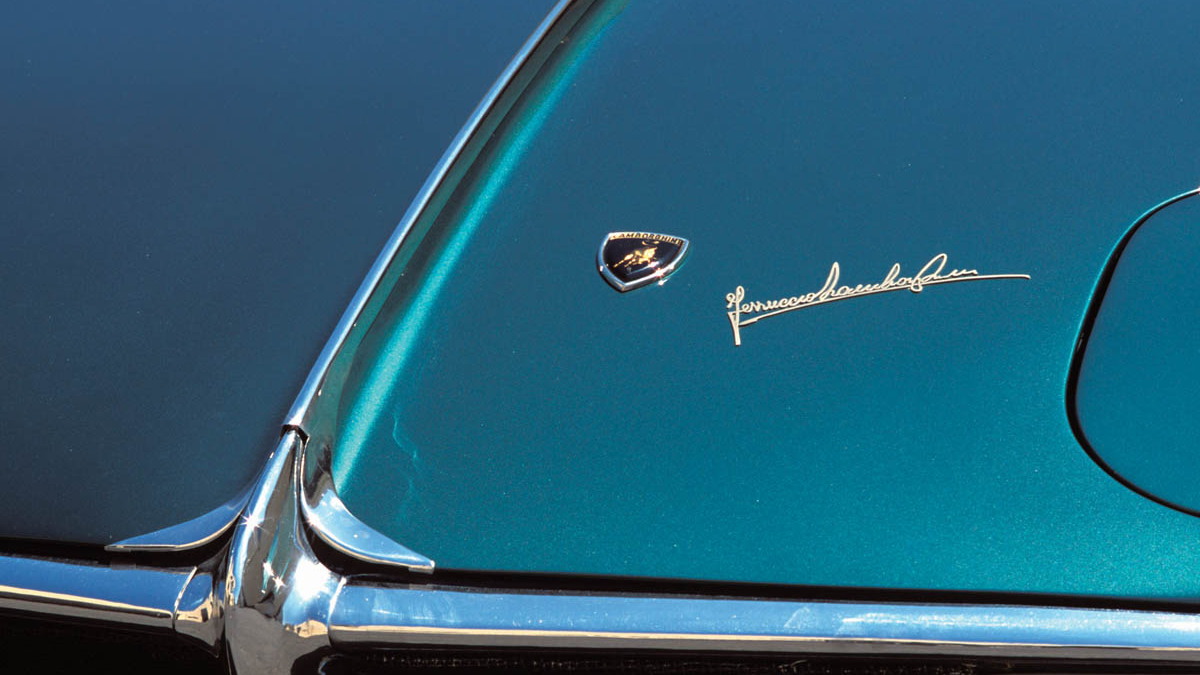 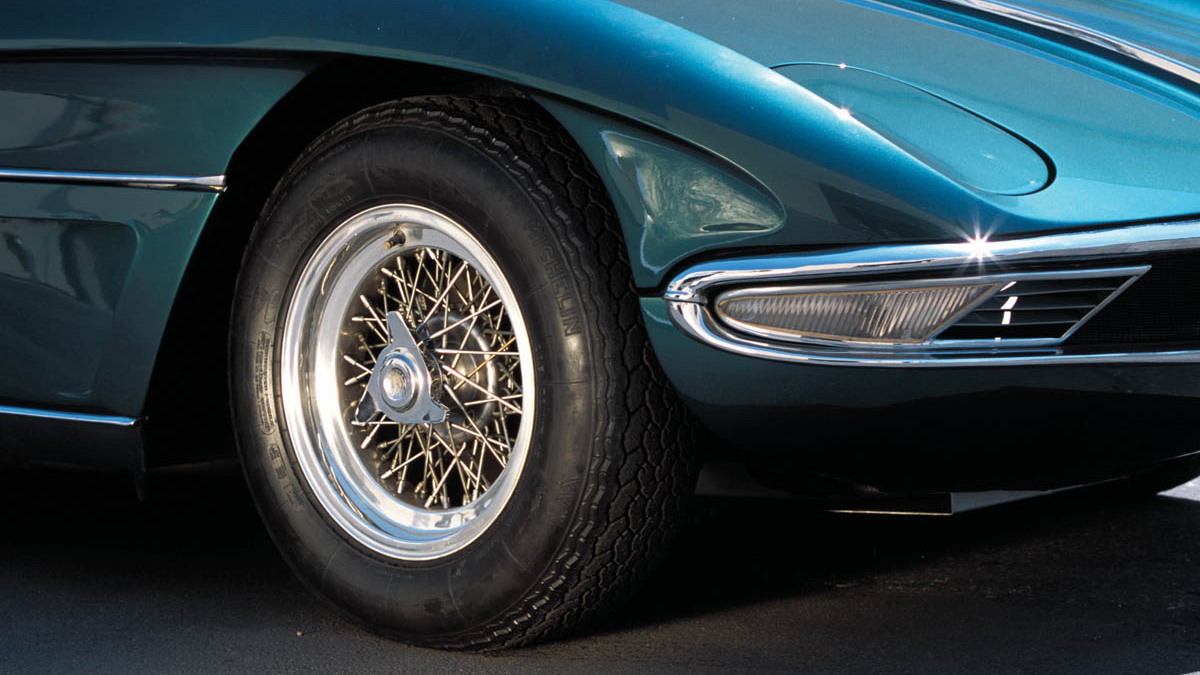 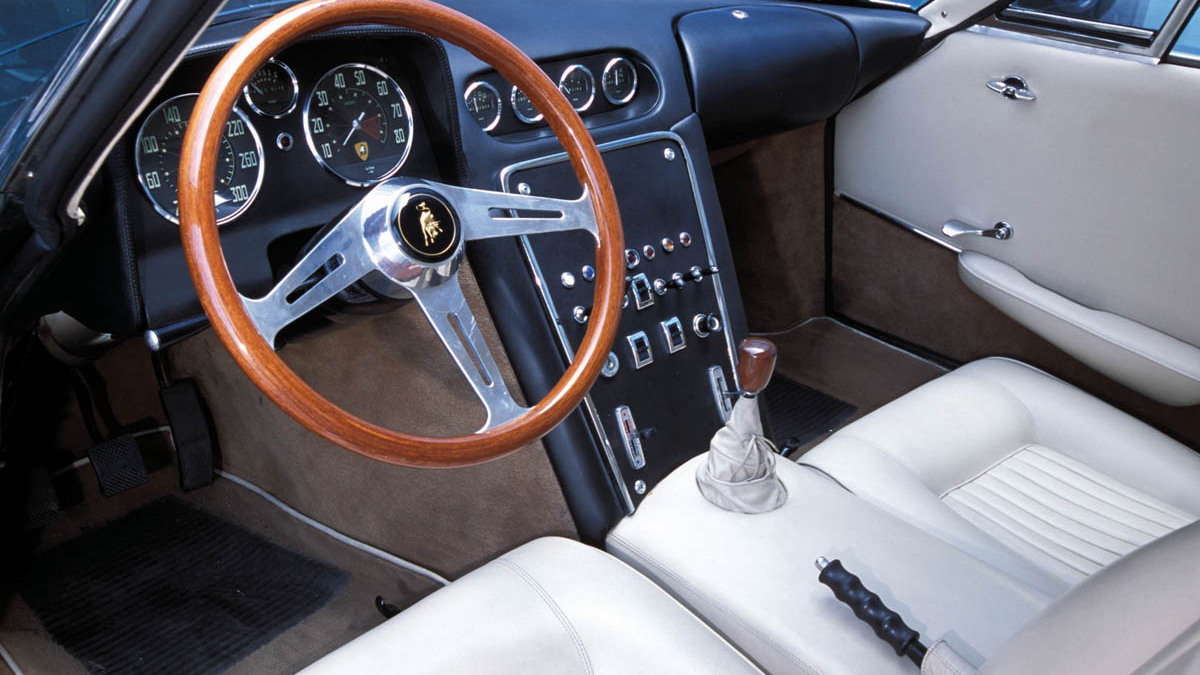 14
photos
Tomorrow will mark the 45th anniversary of Lamborghini's first foray into the automotive world, the 350GTV. Speculation over exactly how the company will celebrate the occasion has led to talk of a possible special edition Murcielago - perhaps even the long-rumored SV.

Just last week a test mule for the eventual replacement to the Murcielago, tentatively named 'Jota', was spotted, stirring more speculation about the SV variant of the current Murcielago. The SV is thought to be a lighter and even more powerful variant than the Reventon, though it will likely share much of that car's aircraft-inspired styling. Timing of the car was expected to bring it to market in late 2008, a perfect match for the company's 45th anniversary. Other details, however, such as a RWD-only powertrain, tend to detract from the credibility of the rumor as Lamborghini is famous for its AWD.

Nevertheless, it could be a brilliant celebration of the first successful car built by Lamborghini, and reminiscent of the spirit of the company's founding by treading in territory traditionally held by Ferrari - that of the RWD supercar. The now-infamous story of the company's founding, which details Ferrucio Lamborghini's trip to the Ferrari factory to discuss a clutch issue with his personal Ferrari 250 that led to an out-of-hand dismissal from Enzo Ferrari and a decision to beat the haughty Italian at his own game, captures the irreverent spirit and brash design that have characterized Lamborghini ever since.

Shown at the Turin Auto Show on October 30th, 1963, the 350GTV - Lamborghini's first car, and his response to the Ferrari 250 - was an inauspicious start to the automotive legacy of Feruccio Lamborghini. Without its V12 engine installed, and an engine bay filled with tile and bricks, the 350GTV was generally perceived as a failure despite its dramatic design. The following year at the Geneva Motor Show, however, the 350GT, a refined version of the GTV, was shown with a fully operational drivetrain and was quickly received as a hit.