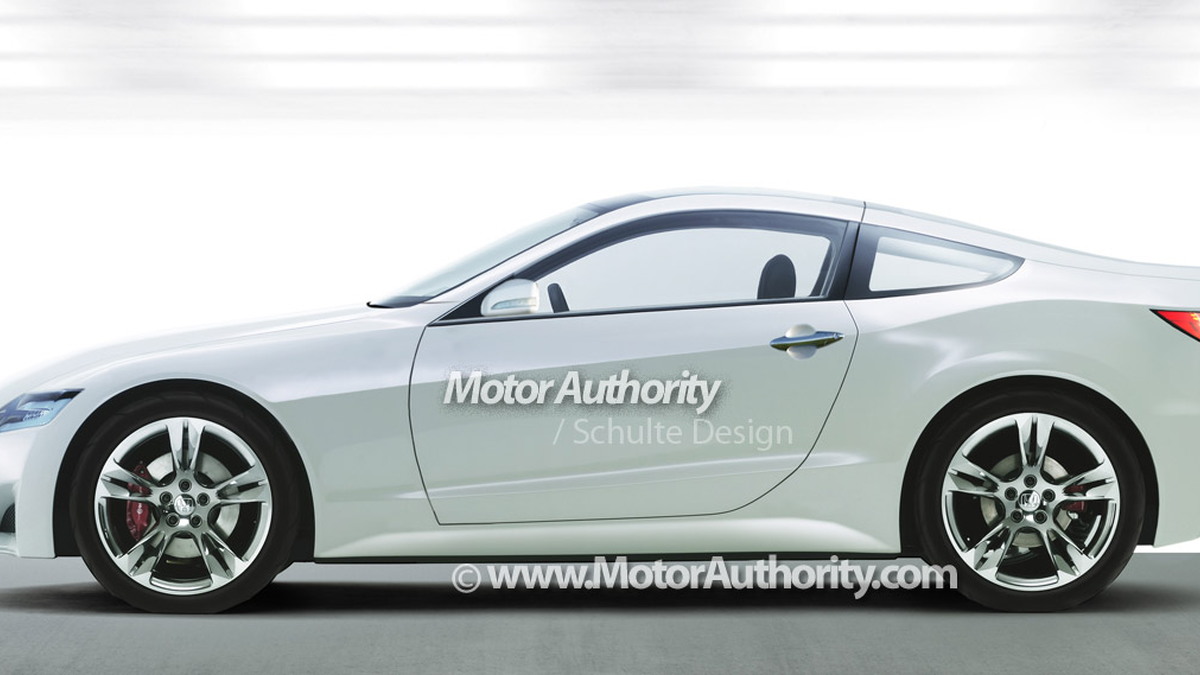 13
photos
Honda is pulling out all the stops for its replacement for the Acura NSX supercar, confirming it will be powered by a new V10 engine and boasting that it will be faster than Nissan’s GT-R. Expected to be sold exclusively under the Acura brand, the new model is scheduled to arrive in 2010 for the 2011 model year and availability is expected to be scarce.

Acura is determined that its new NSX is will be truly “extreme” and that its image must be one of high-performance and luxury. Integral in this approach is the NSX's V10 engine, which some Acura staff questioned as being unnecessary, the company’s executive vice president Koichi Kondo revealed during a recent interview with Automotive News.

Kondo also told reporters that the car will be priced higher than the Nissan GT-R but it will have better performance. The new NSX will also be a low volume model, with expected sales of just 1,000 units a year in the U.S. market.

In an earlier interview, Honda was adamant that the NSX would not be sold as anything but an Acura in order to prevent diluting the car’s high-performance, luxury image. This includes the U.S., Canada, Hong Kong, Mexico, China and soon, Russia, however leaves out other major markets such as Australia, the UK, and most other European countries.