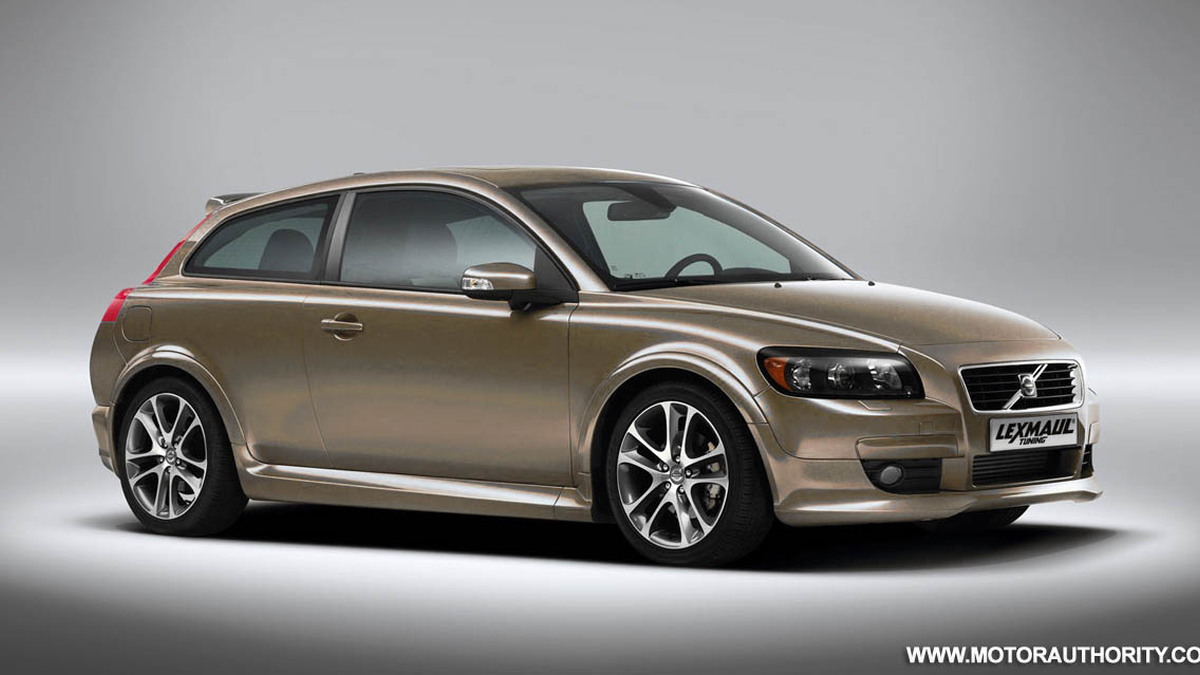 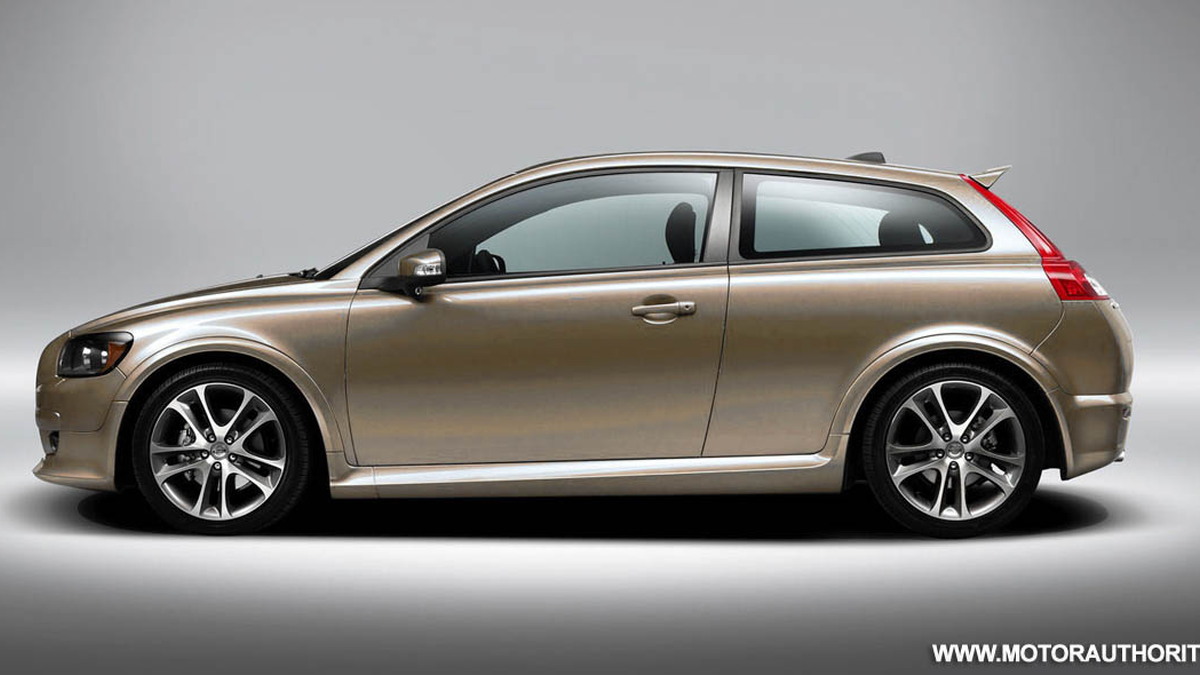 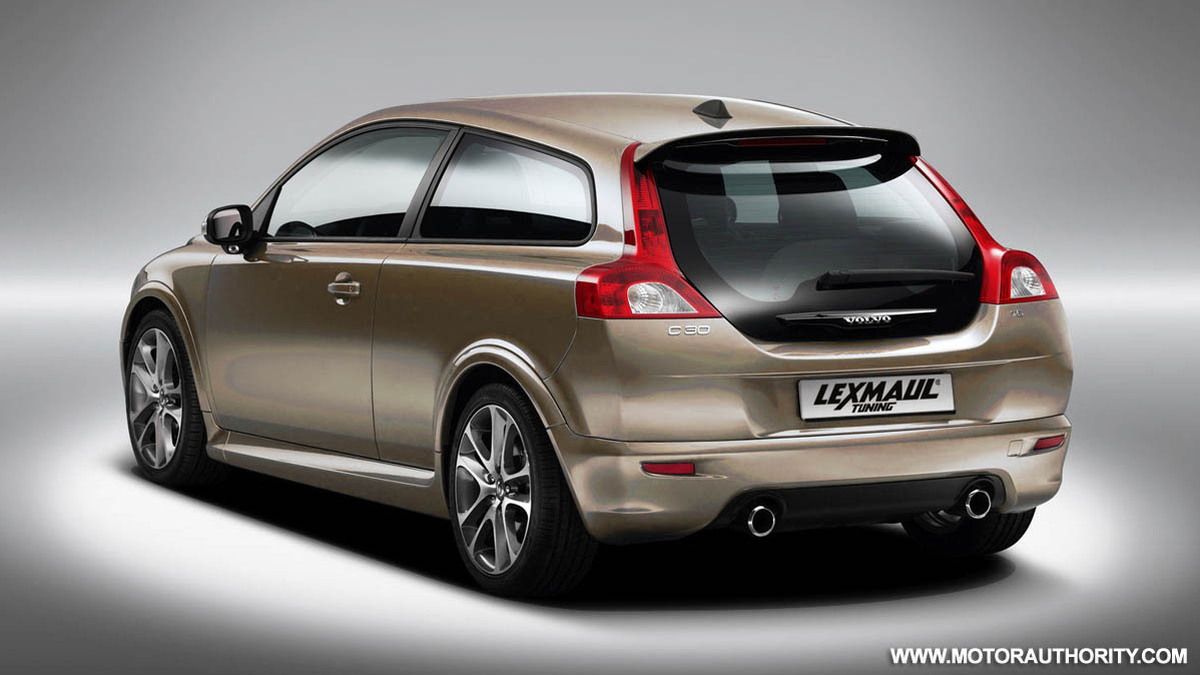 Lexmaul is a German tuner that specialises in modifying vehicles from General Motors, specifically those wearing Opel badges. The latest project from Lexmaul, however, hails from Sweden and is based on the stylish Volvo C30 three–door hatchback.

Lexmaul has nicknamed the car ‘Sweden’s GTI’ and his built a package that closely matches the performance of Volkswagen’s popular hot-hatch. The Lexmaul C30 is based on the high-performance T5 model, which comes stock with a 230hp (172kW) and 236lb-ft (320Nm) turbocharged five-cylinder engine.

To top it all off, Lexmaul also adds a suspension lowering kit that drops the car 30mm as well as a set of lightweight forged alloy wheels measuring up to 19in in diameter.