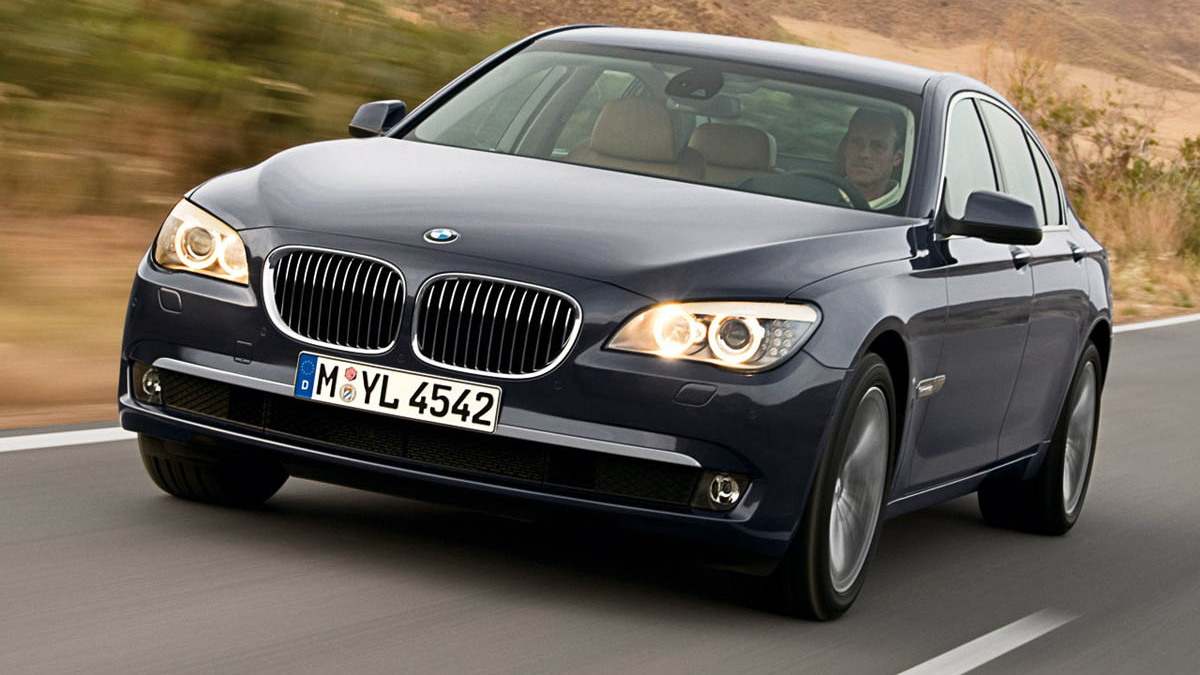 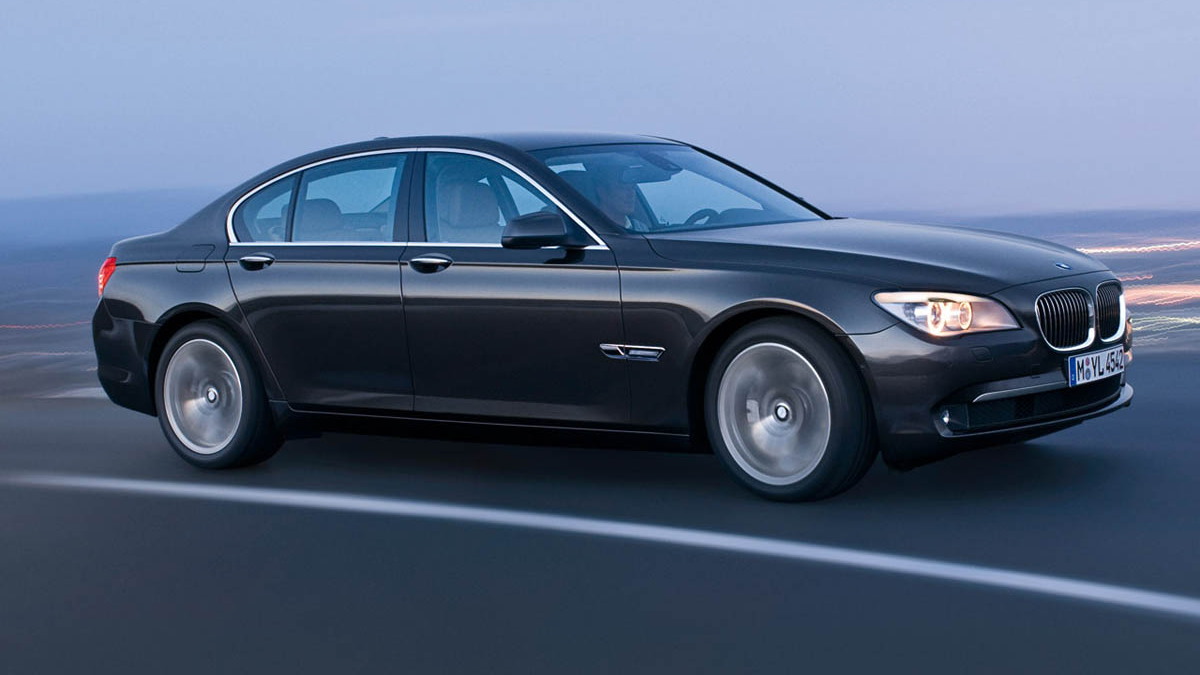 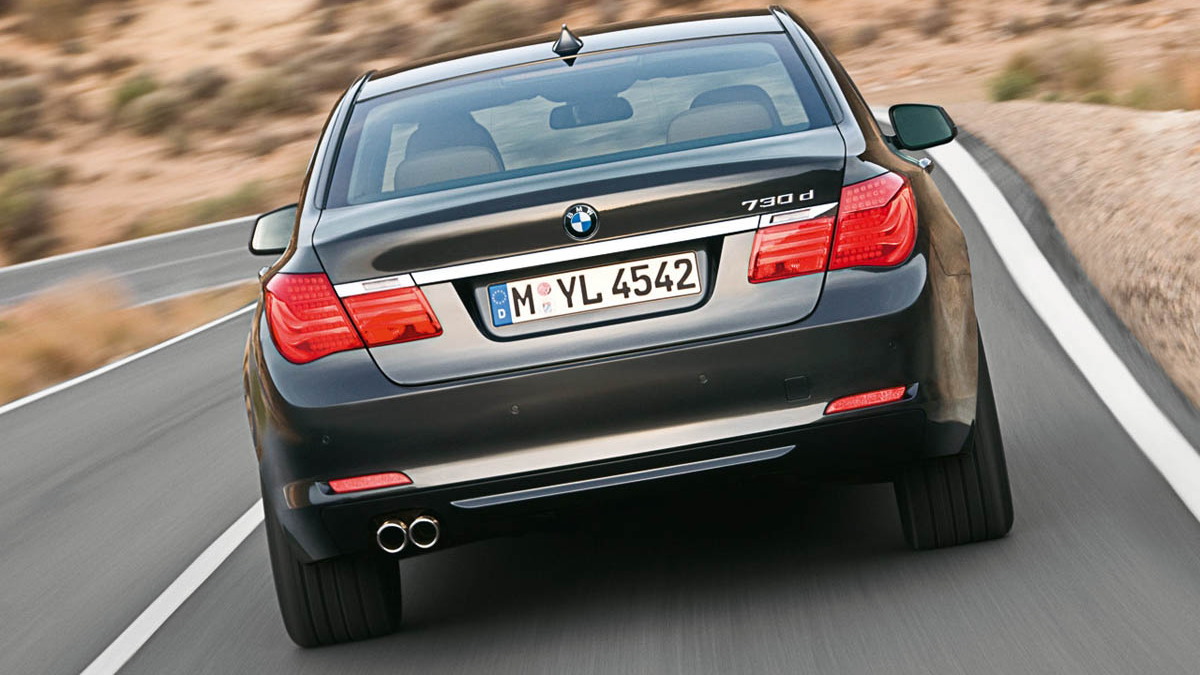 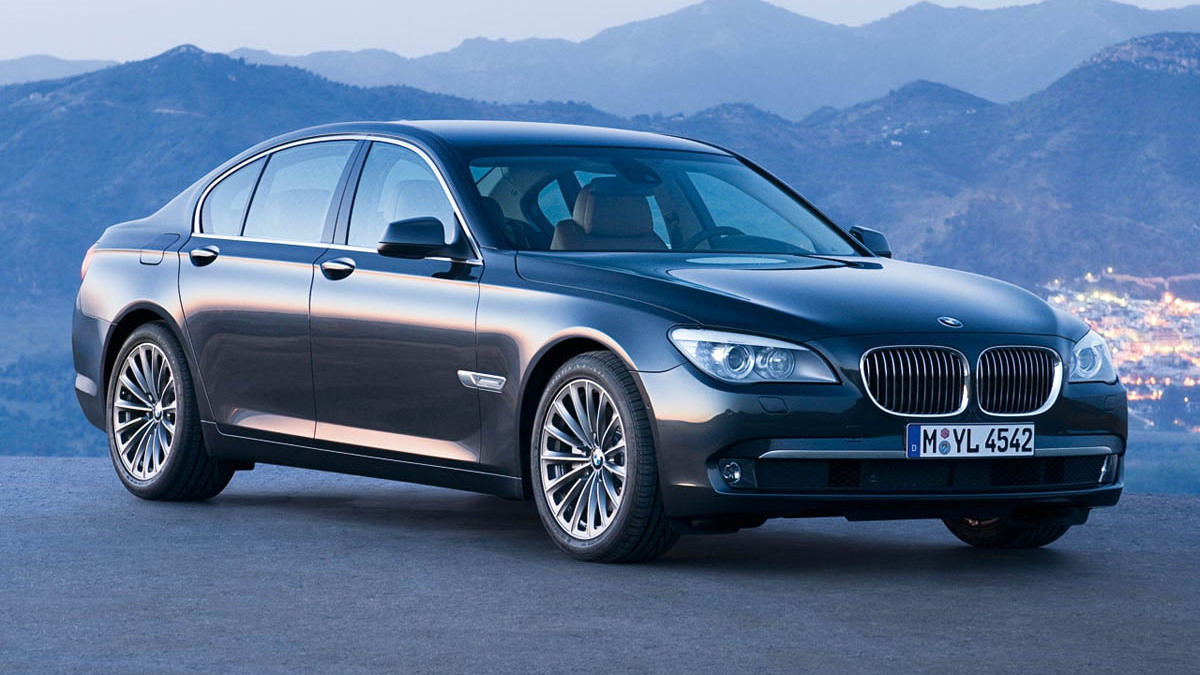 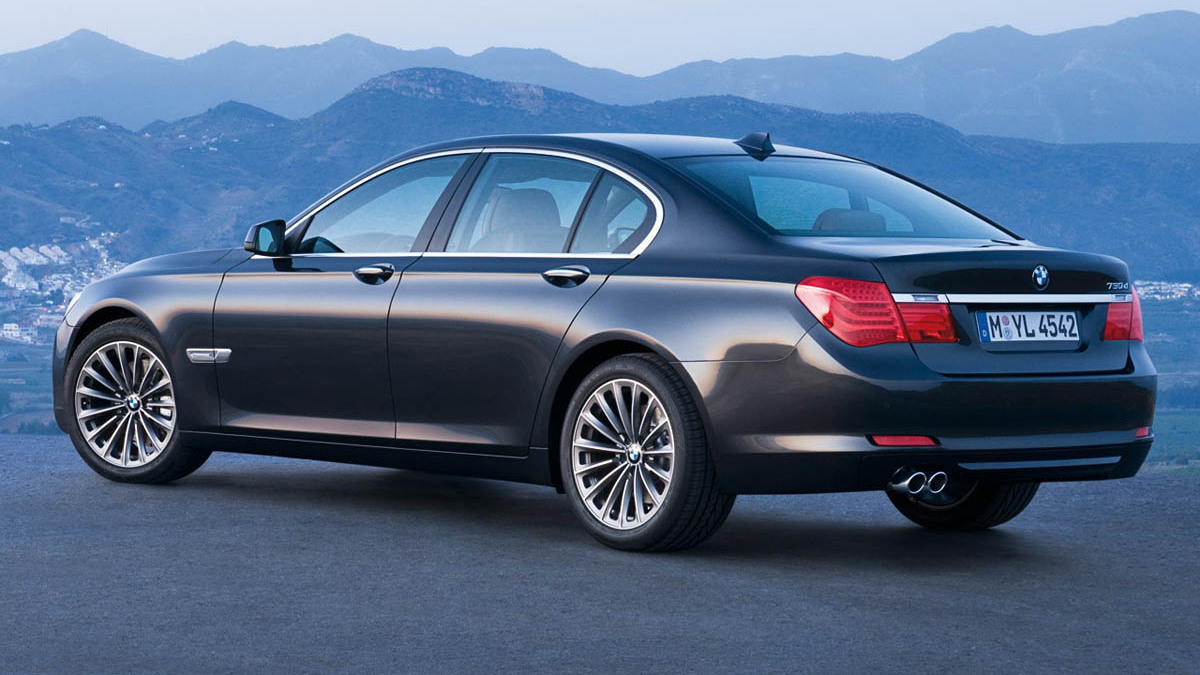 39
photos
When developing its fifth-generation 7-series flagship, BMW engineers focused on reducing complexity of the design in the hope of reducing overall production costs for the car. The end result was a halving in the number of suppliers as well as a 7-8% reduction in production times compared with the outgoing model.

BMW currently builds about 160 7-series vehicles per day at its Dingolfing plant in Germany, but plans to boost this number to around 300 per day within the next three months. However, in its current guise the plant is designed to accommodate a production rate of up to 330 units per day. The only problem for BMW is that it does not have enough demand to fill that quota.

Speaking with Automotive News Europe, production chief Frank-Peter Arndt said he believed BMW could sell more units of the new model than the previous generation, which itself sold 344,395 units worldwide.

One option BMW is looking at to boost demand is to increase the number of variants currently on offer. At present there are the V8 powered 740i and 750i models as well as the six-cylinder 730d turbodiesel, but Arndt hinted that more six-cylinder petrol models could eventually be offered as well as next year’s hybrid model based on the recently revealed ActiveHybrid Concept.