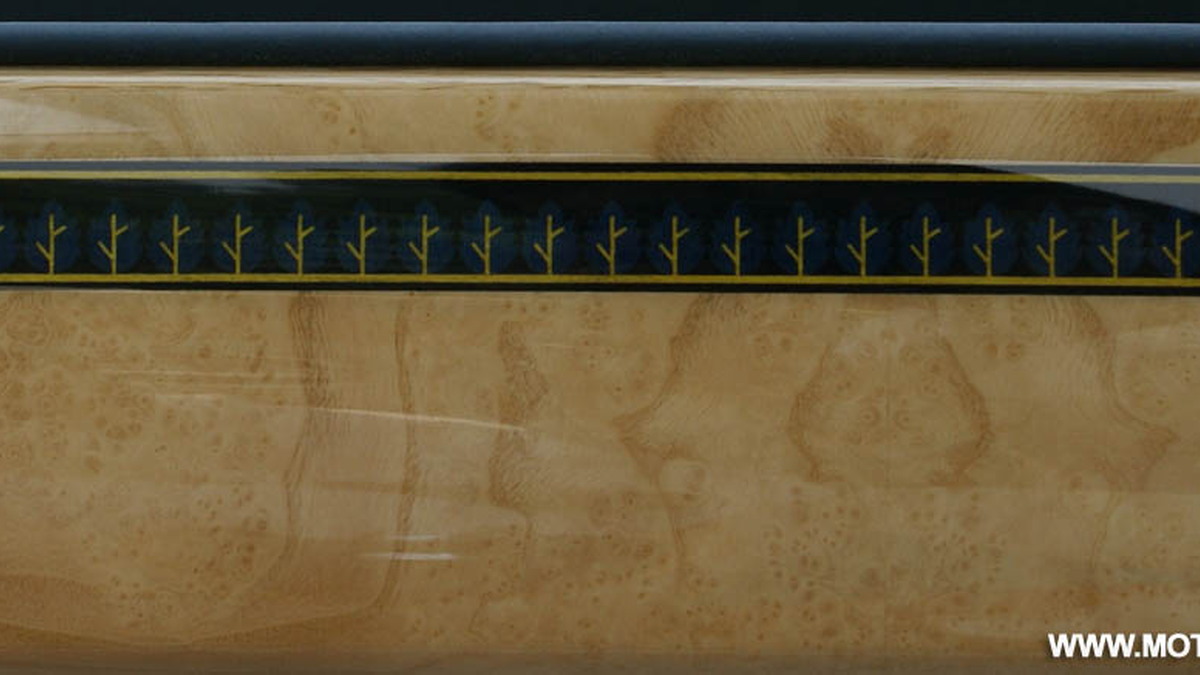 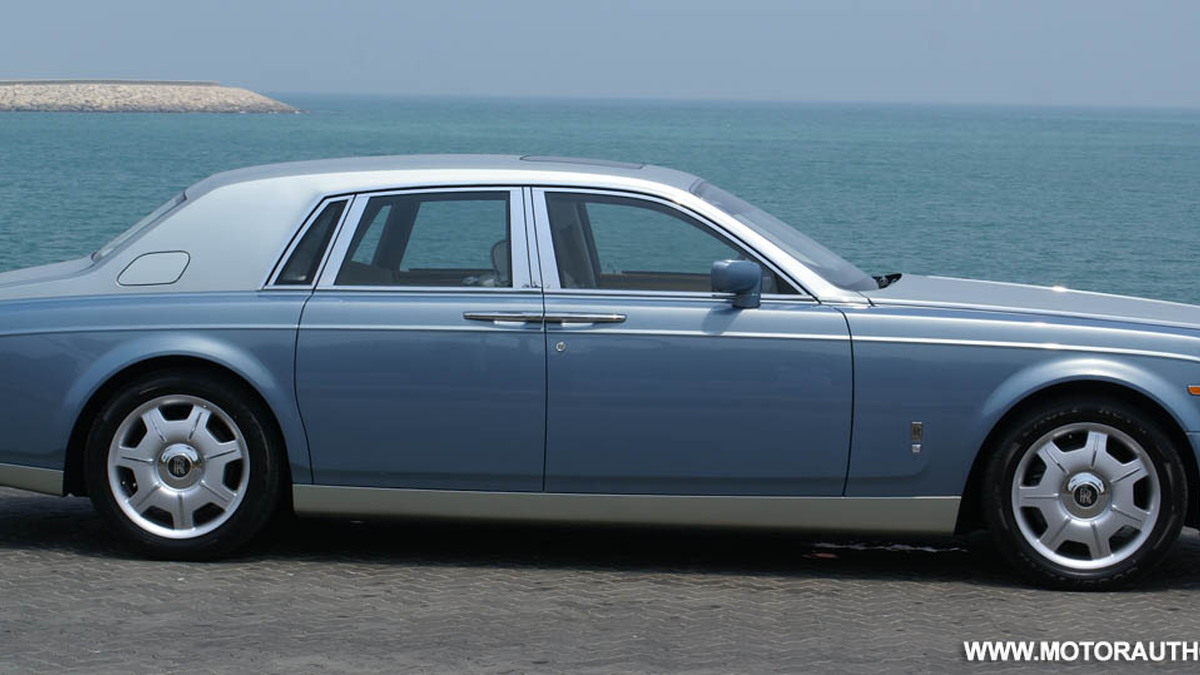 Due to popular demand, Rolls Royce has commissioned yet another special edition Phantom saloon under its official ‘Bespoke Programme’ designed specifically for Middle-Eastern customers. The region is a haven for those seeking unique Rolls-Royce models, with a couple of special vehicles popping up recently, such as the decadent gold-colored Phantom Drophead Coupe and the custom Peony saloon.

The latest car is the new Phantom Mirage, which draws inspiration from a champion race horse of the same name. Mirage was a pure white Arabian horse that held the title of Champion Arabic Stallion in the USA in 1934, and Rolls-Royce is proclaiming a similar enough pureness and sporting prowess within its own operations to draw parallels between the race horse and its vehicles.

The Phantom Mirage is available in a choice of Arctic White or Diamond Black paintwork, and includes 21in forged alloy wheels and visible tailpipes to "reflect the responsive performance of its V12 engine".

The interior features carbon-fiber accents on the steering wheel spokes and an optional stallion emblem stitched into the headrests, which adds some superficial sportiness to the otherwise standard Phantom. The car’s mechanical package has been left untouched, which means drive comes from the familiar 453hp (338kW) and 530lb-ft (720Nm) of torque 6.75L V12.

The Middle-East has been a major driver of the ‘Rolls-Royce Bespoke Program’ and currently claims the highest volume of requests for the custom cars. The program is a special service that allows customers to change virtually every tactile facet of the car, whether it is a thicker steering wheel or a completely customized cabin.