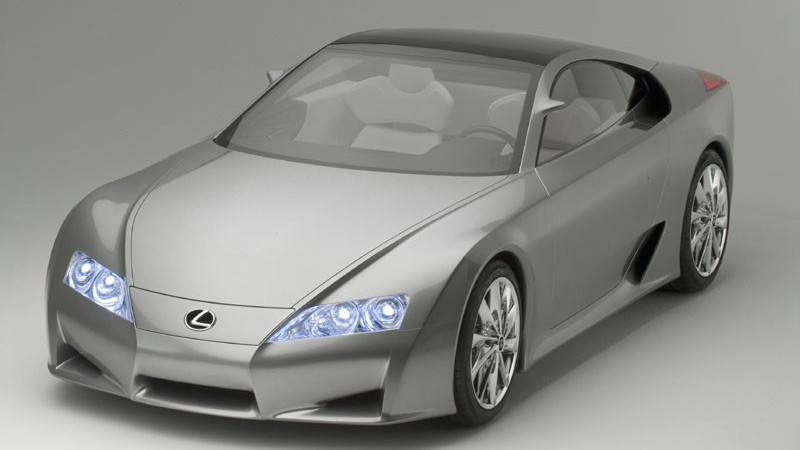 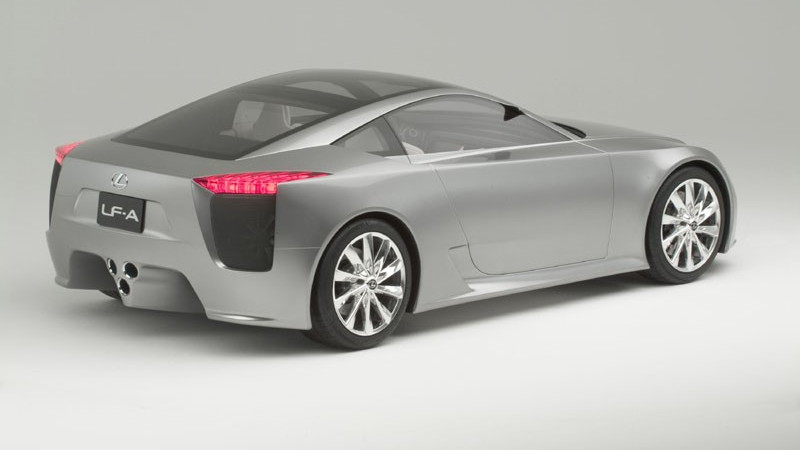 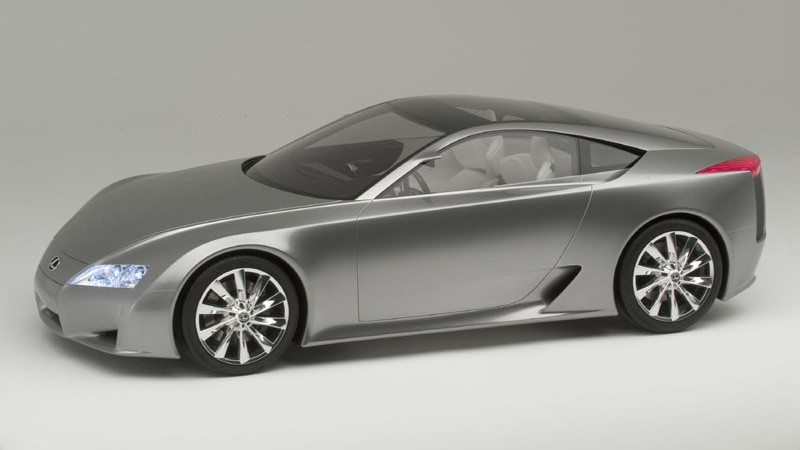 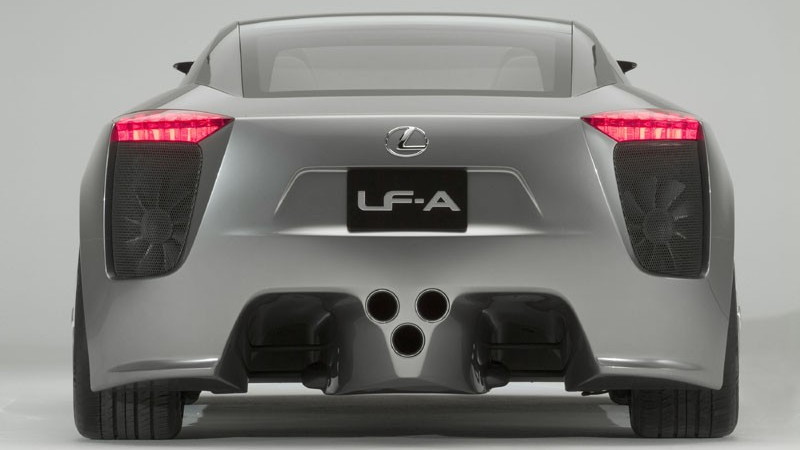 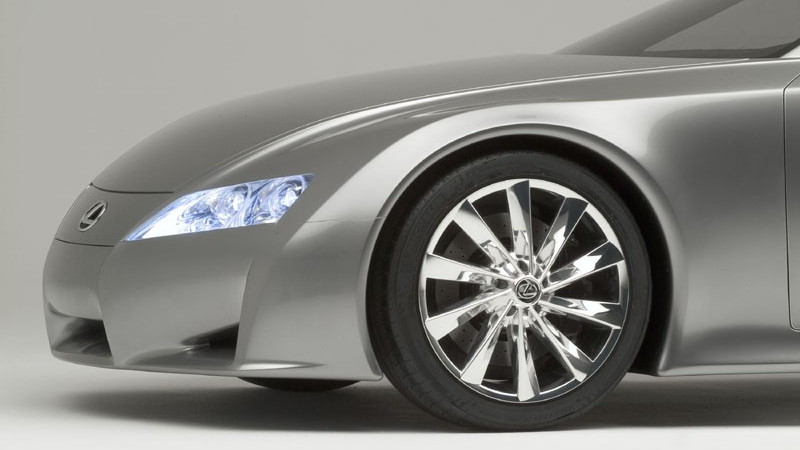 Remember Lexus' LF-A coupe concept from 2005? Well, we can confirm that this is luxury two-seat coupe will eventually be launched and made available to European markets as well as the U.S. and Japan.

Set for launch in 2009, the new coupe will be powered by an F1-derived, 5.0-liter V-10 developed by parent company Toyota and is rumored to put out a supercar-like 500 horsepower.

Sitting at the top of the Lexus hierarchy, the new super coupe will have the BMW 6-Series and Mercedes-Benz SL-Class clearly in its sights. If the dominance of Lexus in the luxury sedan market in the U.S. is anything to go by, the German brands should be a little worried.