Images of the new Avenger, which will make its official debut at this month’s Paris Auto Show, have leaked onto the web. The Avenger is positioned below the Charger sedan from which it shares many of its styling cues, and will replace the aging Stratus.

The car is likely to share the front-wheel drive platform from the Chrysler Sebring and will come in both four and six cylinder flavors. This will include a mid-level 2.7-litre V6 and a range topping 3.5-litre V6, as well as the 2.4-litre four from the Dodge Caliber. Transmissions will include a four-speed automatic and possibly a new six-speeder for up-spec models. 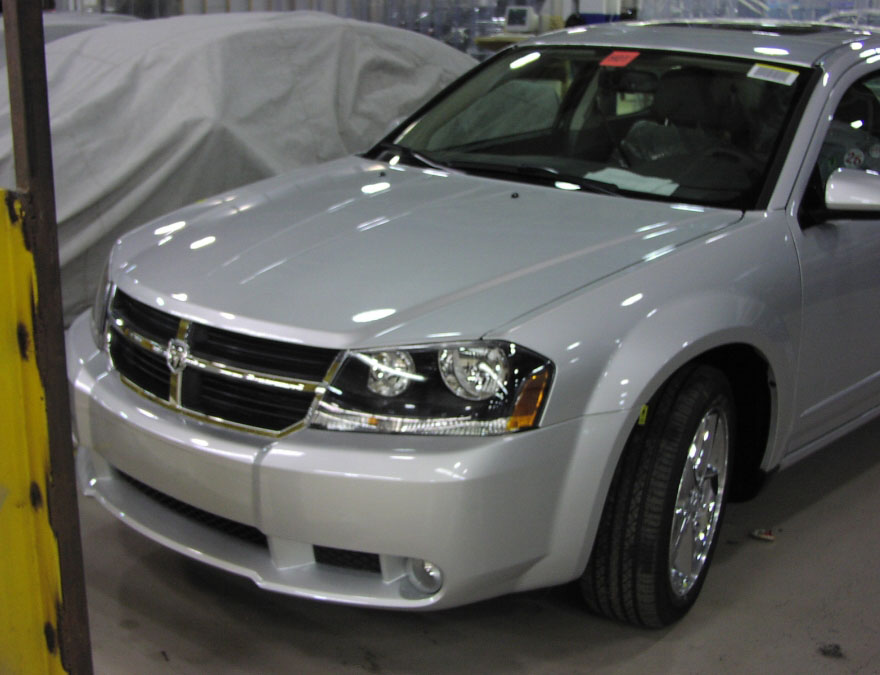 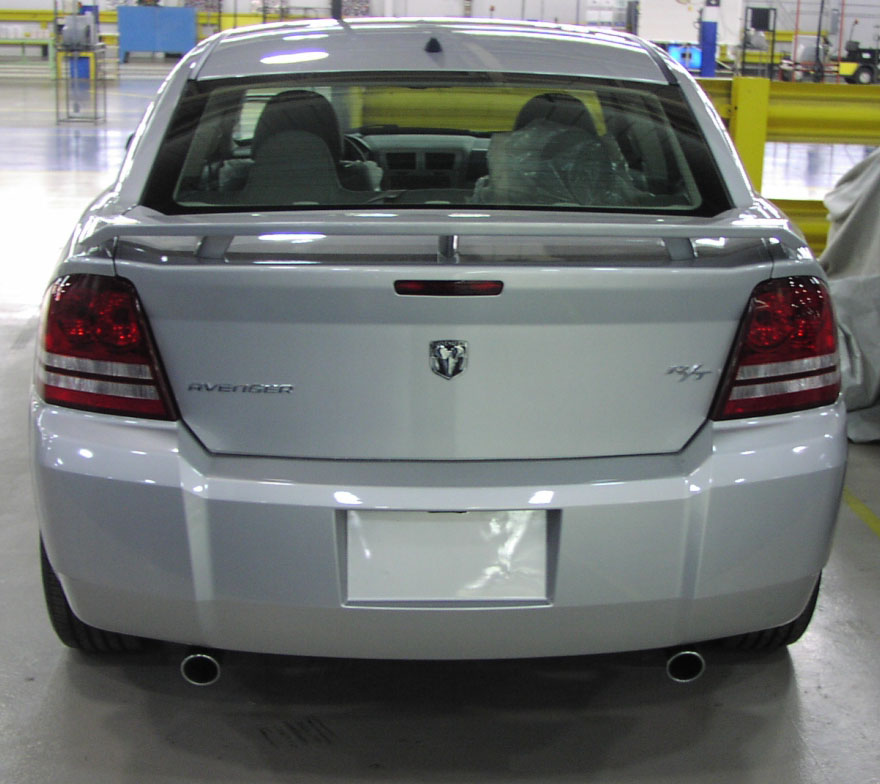 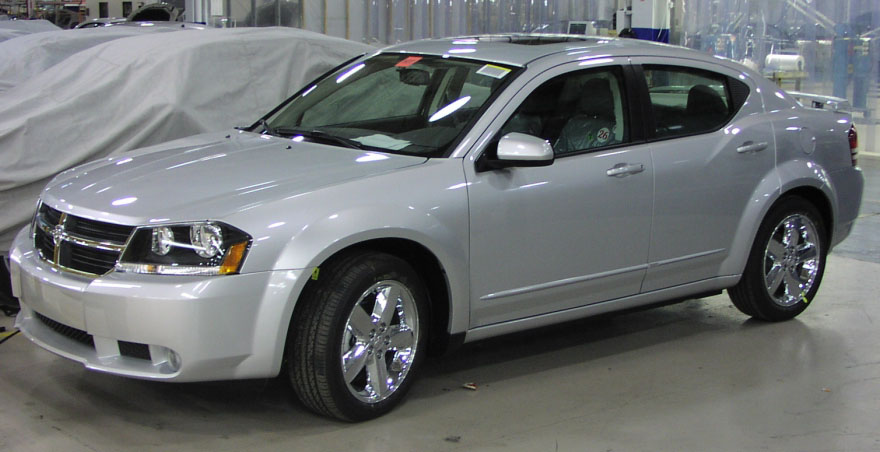 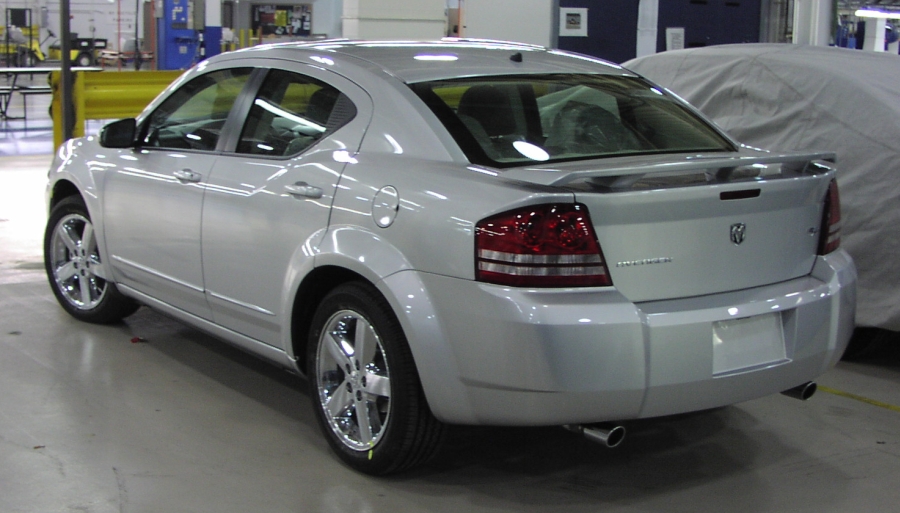