The current crop of Japanese cars offer good value for money and class leading reliability but are often plagued by boring and unimaginative design that pales in comparison to some of their European counterparts. Japanese design office Sivax may change all that if its Izana concept that was unveiled at the Paris Motor Show can influence future models from the land of the rising sun.

According to its designers, the Izana features traditional Japanese influences with the styling of a modern day coupe. This is actually the fourth full-scale concept car from the Yokohama based studio, which measures 4.71m in length and is quite large for a coupe. We can see the next generation of the Toyota Camry or Acura TSX adopting some of the styling cues from the Izana, especially the headlights and grille that were based on the makeup style of the Japanese art of Kabuki.

Click here for high-res images including shots of the interior. 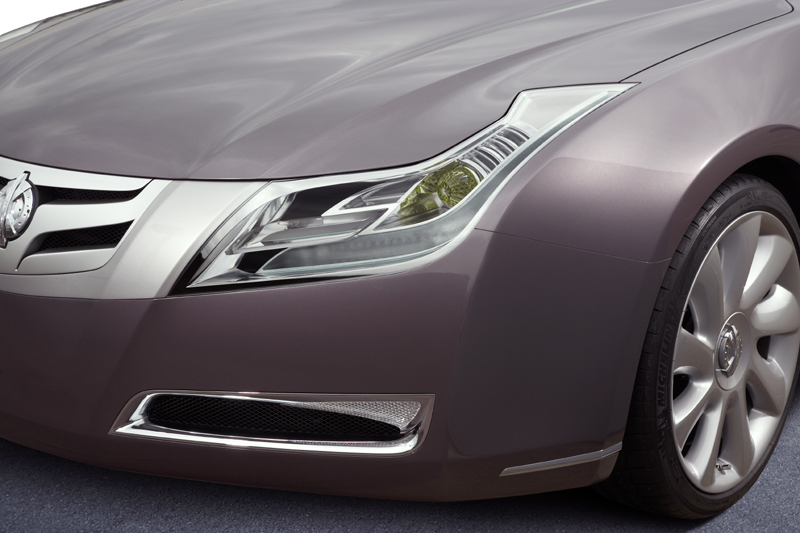 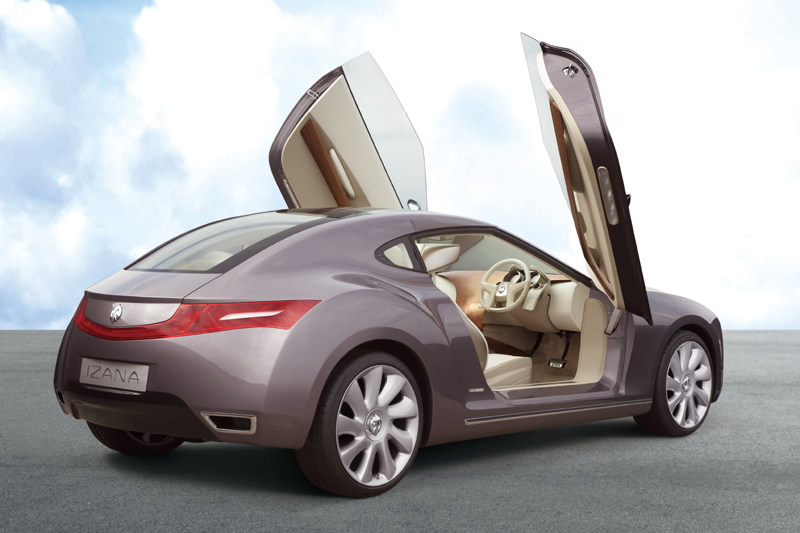 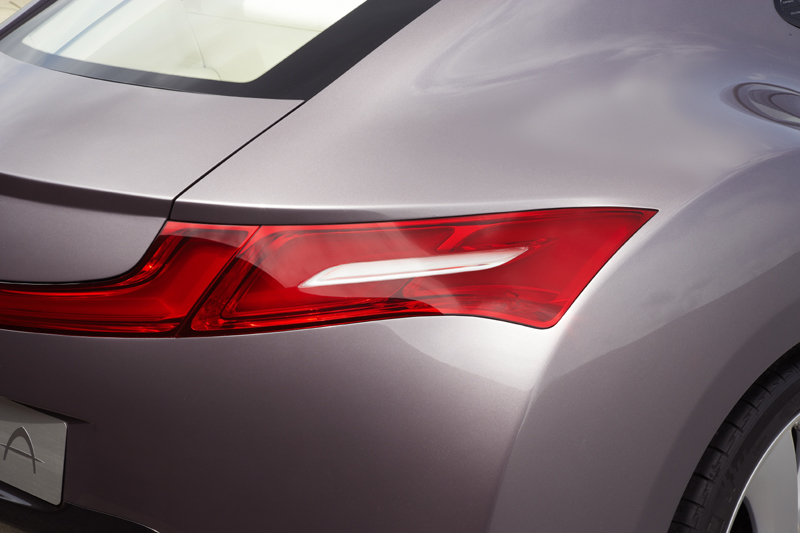 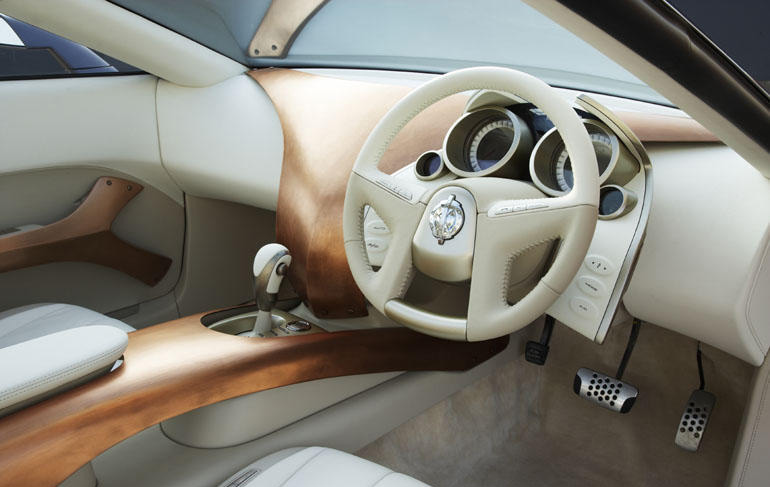 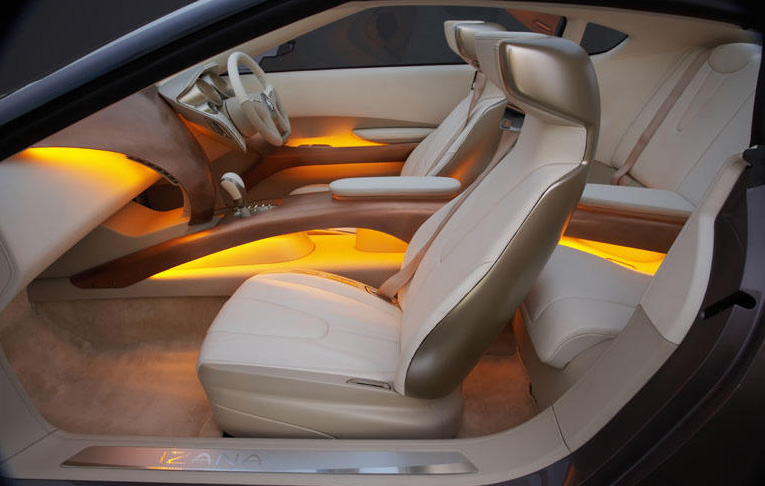