';
Sabino is a relative newcomer to the automotive design world, but the Netherlands based company has already developed its first major showpiece that it hopes will gather public interest, and more importantly investment dollars. Labelled the B3, the aggressive looking coupe is a mix of both European and American design, and was created to both modern and retro in one.

There are obvious elements of the classic Corvette shape in the profile. However, the long bonnet is reminiscent of the Dodge Viper, while the rear angle screams TVR. Unique to the B3 is the dark glazed surface, circular shaped windscreen and projector LED headlights. The rear bumper is finished with the addition of dual chrome exhaust pipes and an Aston Martin style rear.

It appears as if the Dutch designers tried to amalgamate the best parts from a handful of classic cars to make what they believed would be a beautiful coupe, but when combined the lines just don't seem to flow. 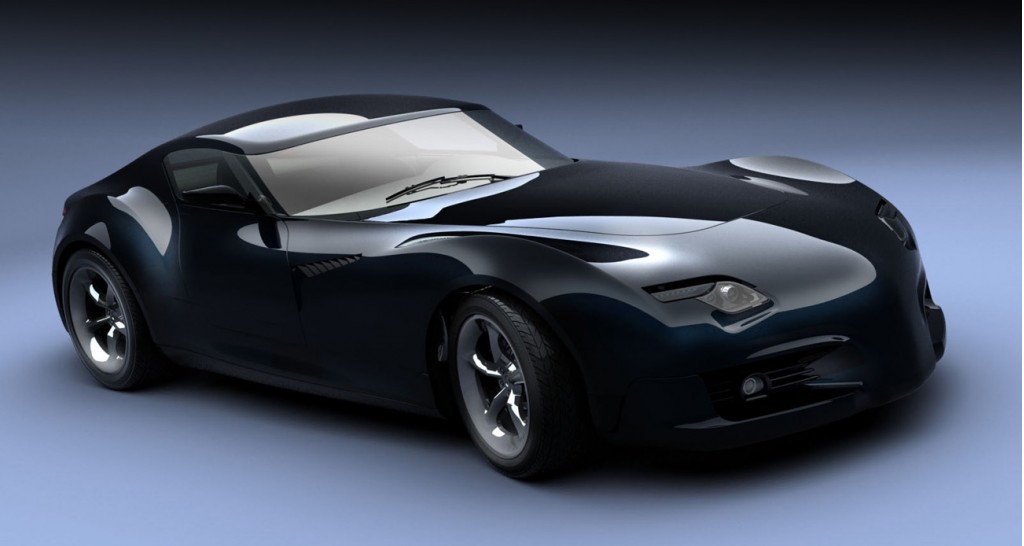 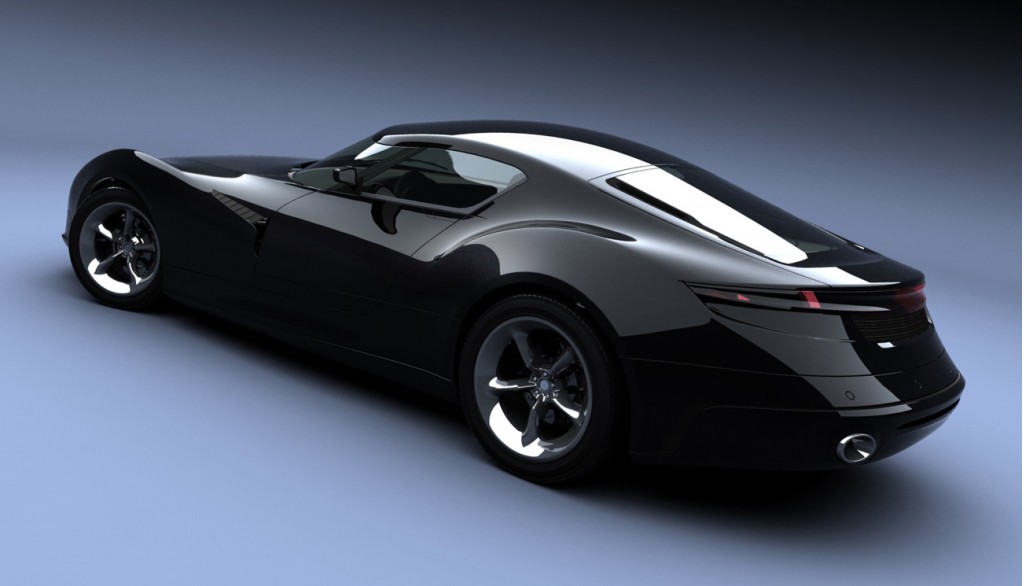