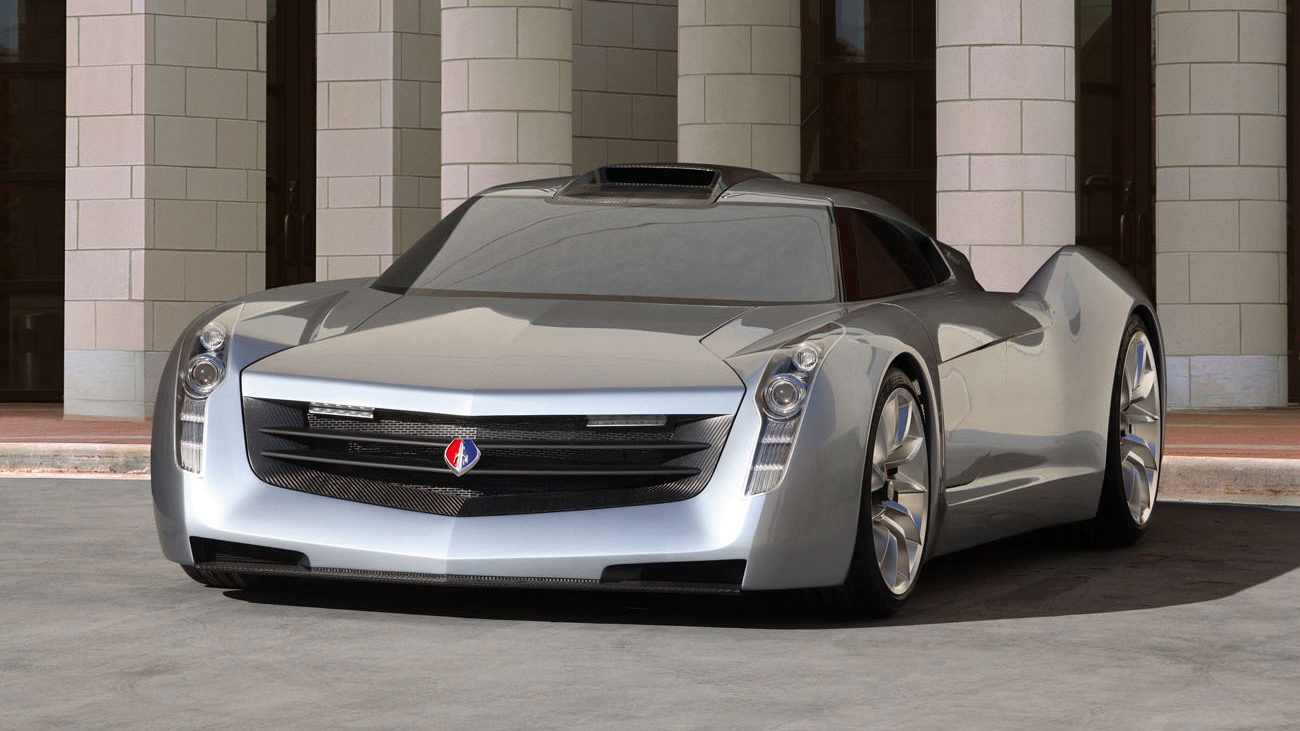 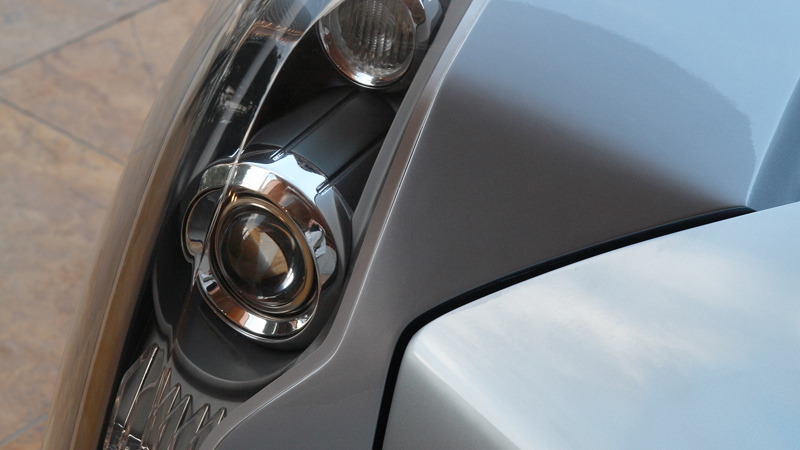 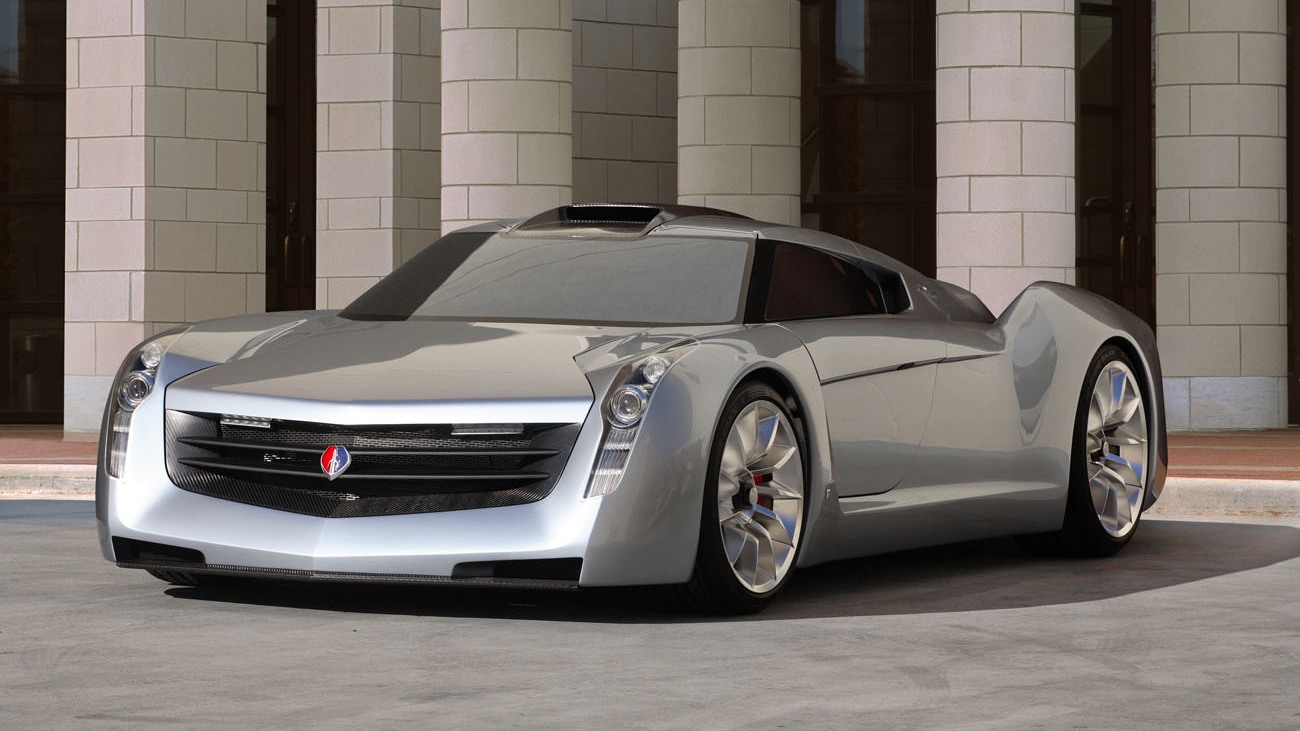 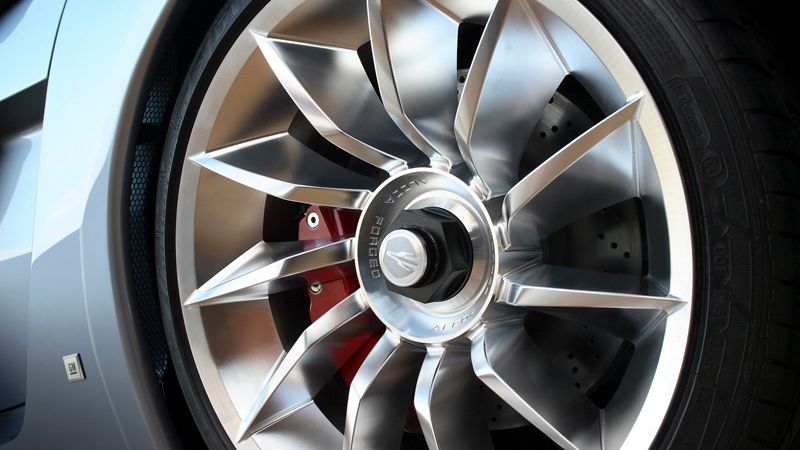 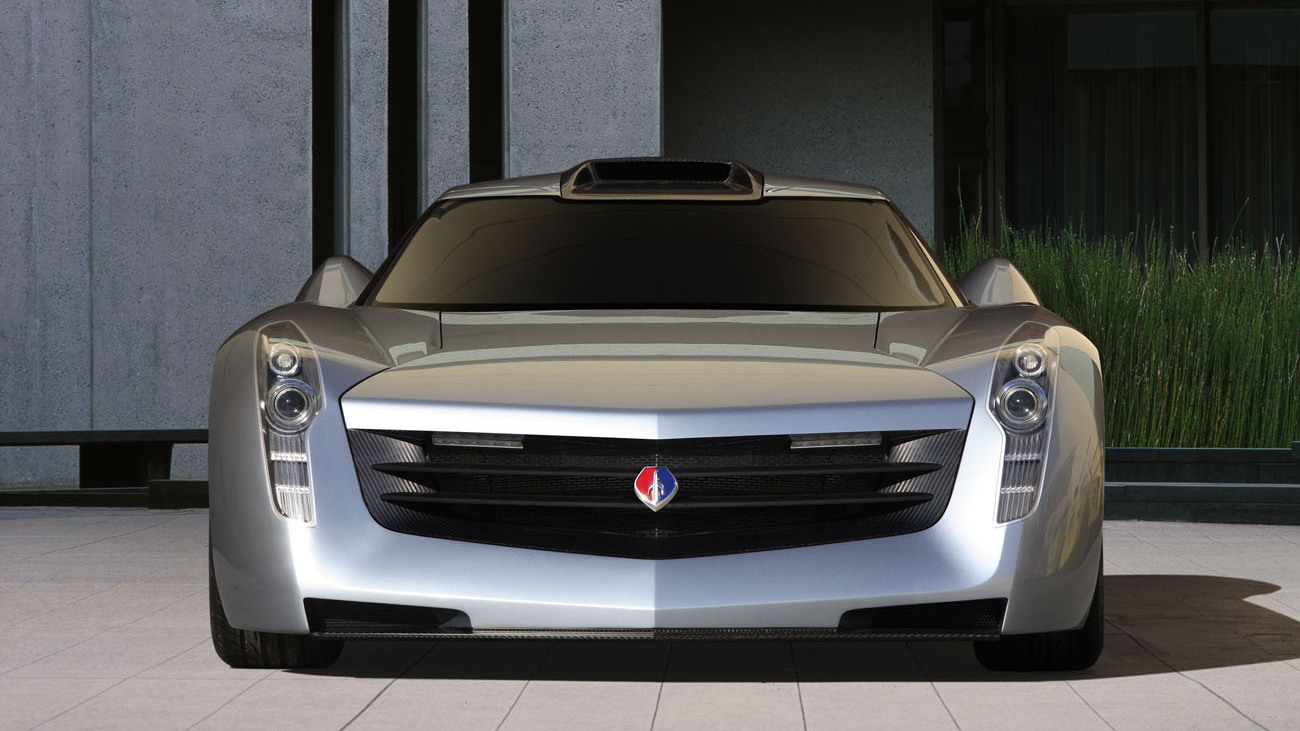 11
photos
General Motors, who collaborated with Jay Leno to build the EcoJet concept, has released new images that give us a better idea of what this stunning concept really looks like. The rear shares styling cues from the Cadillacs of old, and we had to look twice to check that the wheels weren’t the same ones used on the SAAB Aero-X concept.

In case you missed the previous story about this car, it was unveiled in front of audiences at the SEMA Auto Show by Leno and Ed Welburn, the vice president of GM Global Design. Riding on the chassis of a Corvette Z06 modified with aluminum and magnesium structural components, the EcoJet is powered by a 650hp Honeywell LT-101 turbine engine that runs on bio-diesel fuel and produces 400lb.-ft. of torque. The body is composed of carbon-fiber and Kevlar and can comfortably seat two.