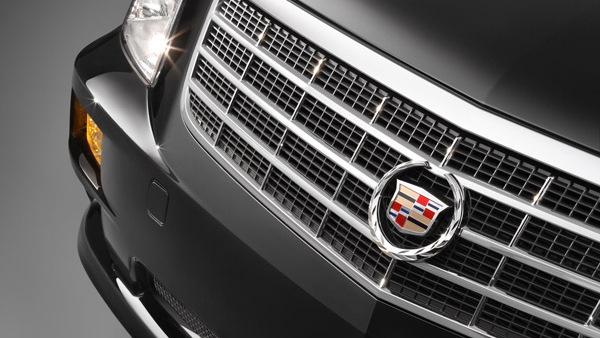 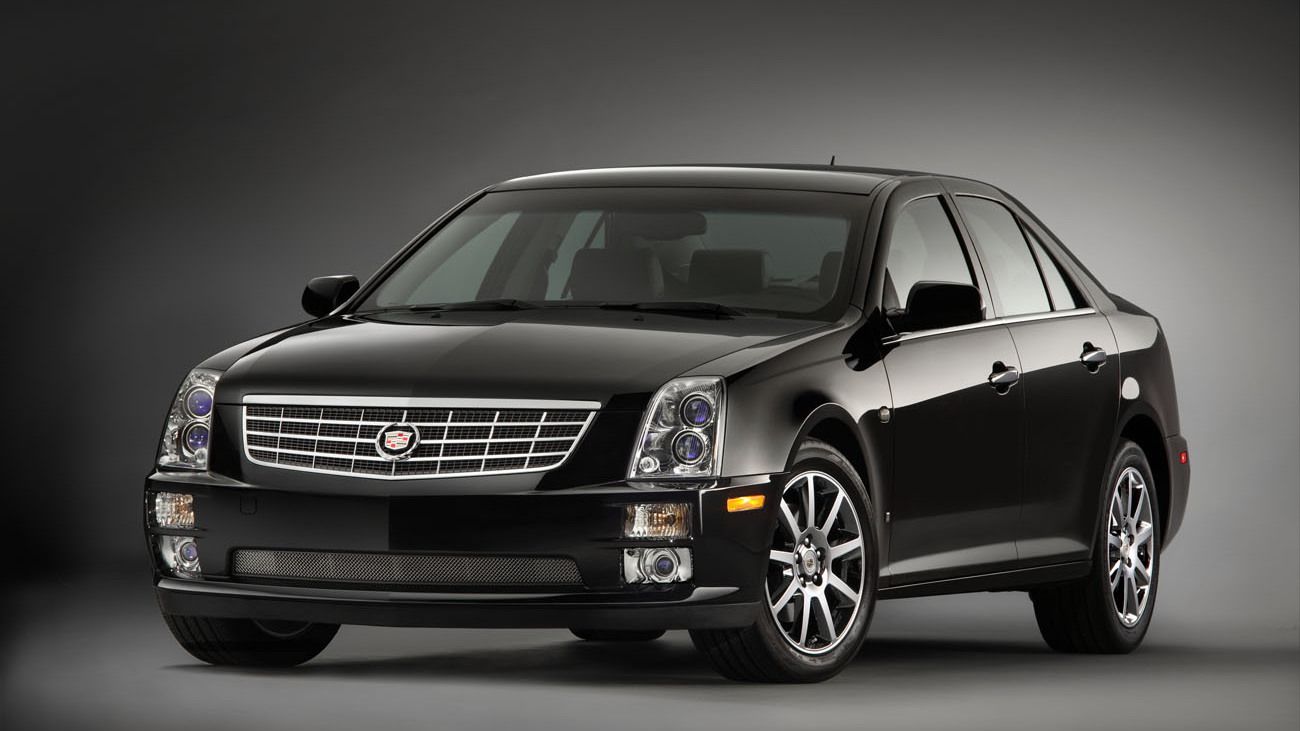 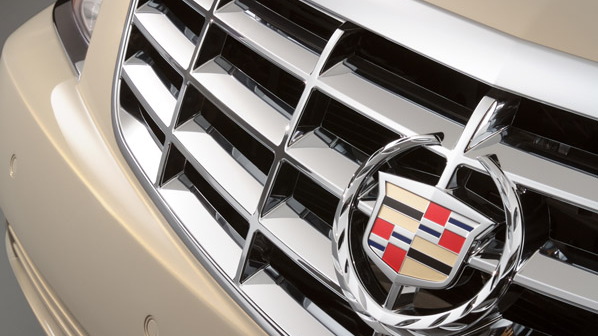 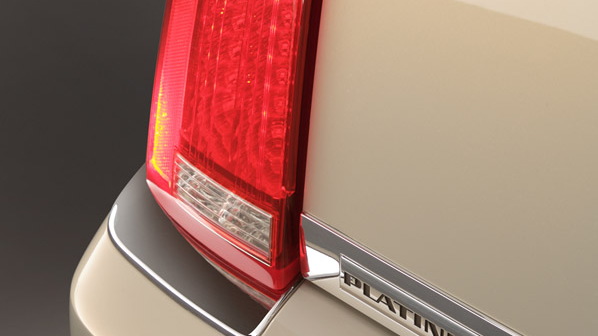 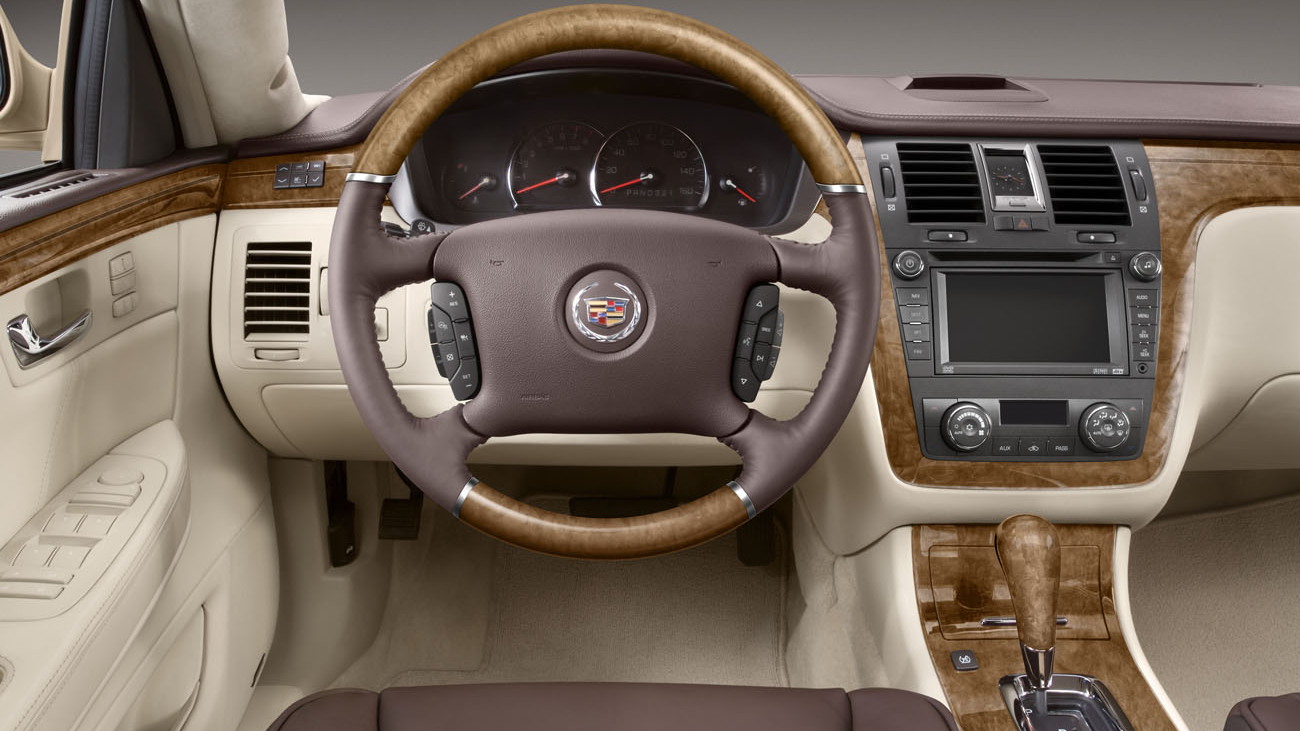 17
photos
Cadillac will be launching its new limited edition Platinum Series range of cars at this week's L.A. Auto Show, with cars that feature even more luxury and quality than the label's regular models. Just as Cadillac’s V-series extended the brand's credentials into the performance arena, the Platinum Series aims to do the same in the luxury direction and promote Caddy's return to hand-crafted interiors.

The Platinum models feature premium details such as chrome accents, authentic wood and luxurious upholstery, as well as Cadillac's build process that has its craftsmen cut, wrap and sew cabin components individually.

The three cars that get the Platinum touch are the XLR roadster, STS and DTS sedans. The roadster gets its own 15-spoke, 18in wheels, a brighter chrome grille, an exclusive Liquid Amethyst paint-job and olive ash burl wood and Alcantara trim inside. The cars will be available in showrooms sometime in the first quarter of next year.

Click ahead for our high-res gallery and the official press release.

LOS ANGELES – An elegant tradition of hand-crafted luxury is being redefined for a new generation, as Cadillac today introduces the Platinum Series for the XLR roadster and STS and DTS sedans. The Platinum Series is a limited-edition collection of vehicles including additional elegant design touches, and continues Cadillac's reinvention of its interior styling and appointments.

Cadillac's landmark V-series extended the brand's credentials into the elite-level performance arena. Now the Platinum Series aims to do the same in the luxury direction. The vehicles were inspired by the very popular Escalade ESV Platinum that was offered between the 2004 and 2006 model years and introduced many new luxury features to the luxury SUV marketplace.

"The Platinum Series is a natural addition to the Cadillac brand, extending the luxury appeal of our products," said Cadillac General Manager Jim Taylor. "Platinum also joins the new 2007 SRX and our V-Series cars as examples of Cadillac's return to hand-crafted interiors, an important addition to the ongoing renaissance of the brand."

The XLR roadster has taken a starring role in Cadillac's new emphasis on dramatic styling and serious performance. Now the XLR Platinum maximizes the elegance of Cadillac's entry into the elite club of luxury roadsters.

The Cadillac XLR Platinum will be available in the first quarter of 2007.

The STS Platinum sedan extends the luxurious look and feel of the STS with elements such as 18-inch chrome-finish wheels; a brighter chrome-finish grille; a Glacier Gold exterior finish; bright chrome inserts on the exterior door handles and Platinum badging.

On the inside, STS Platinum features hand-cut, sewn and wrapped instrument panel, door trim and center console areas. The seats are fully leather, a semi-aniline variety called Tuscany . Luxury touches include chrome accents on the instrument panel and doors, a leather-wrapped and heated steering wheel, olive ash burl wood accents with a saddle-stained shade, premium floor mats and a Platinum badge of the door sill. STS Platinum comes in either a Cocoa over Cashmere or an Ebony interior color scheme.

The Cadillac STS Platinum will be available in the first quarter of 2007, in either the V-6 or Northstar V-8-powered versions of the car.

The Cadillac DTS Platinum goes to dramatic new lengths with 18-inch wheels, bright chrome grille and chrome inserts on the exterior door handles, as well as a Platinum badge, all of which highlight the Ebony exterior finish.

The Cadillac DTS Platinum will be available in August of 2007.