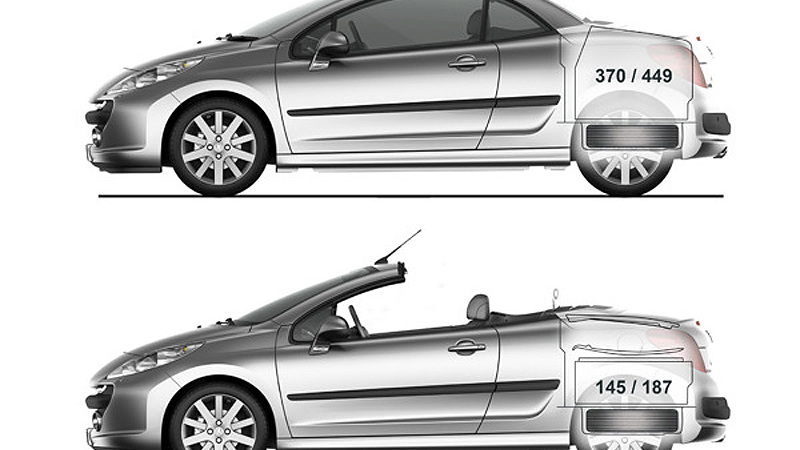 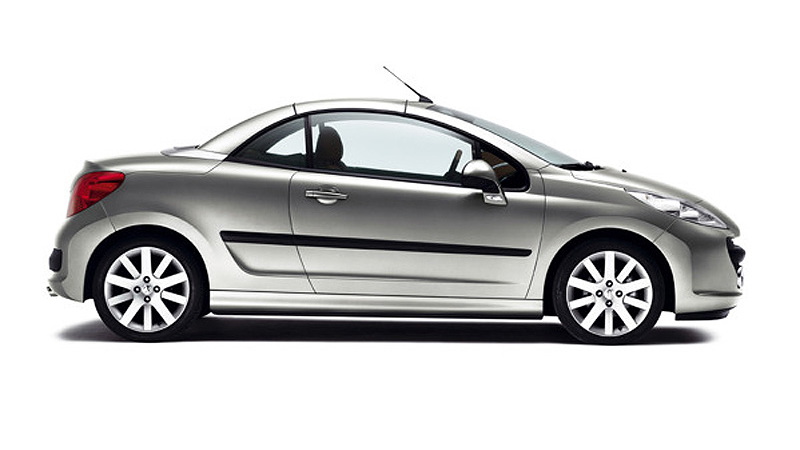 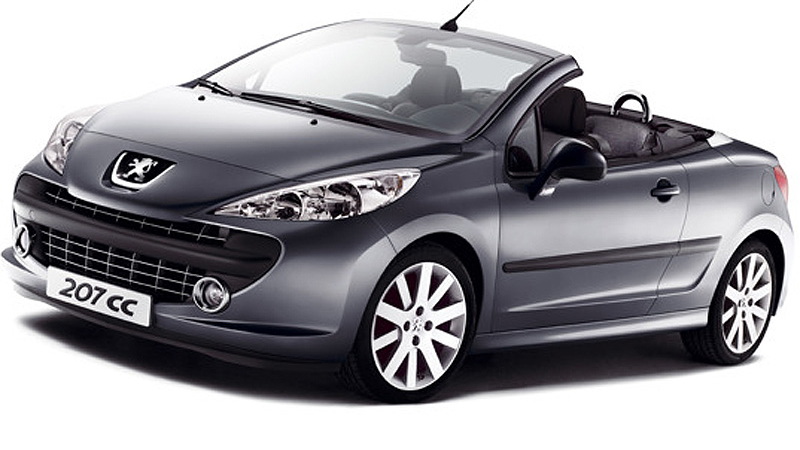 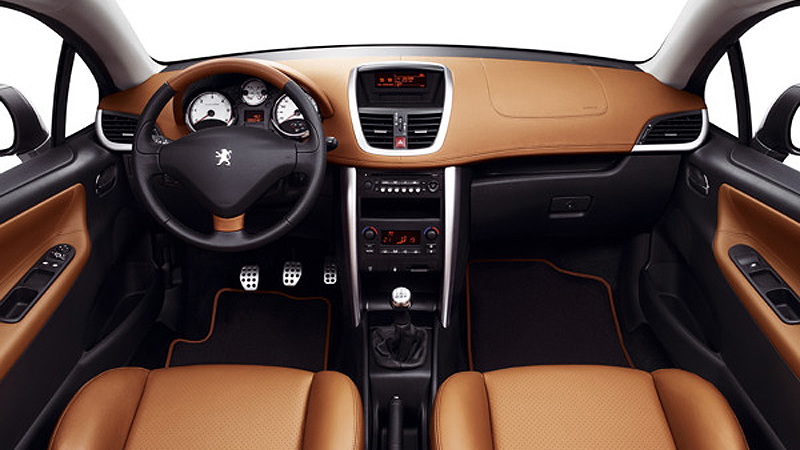 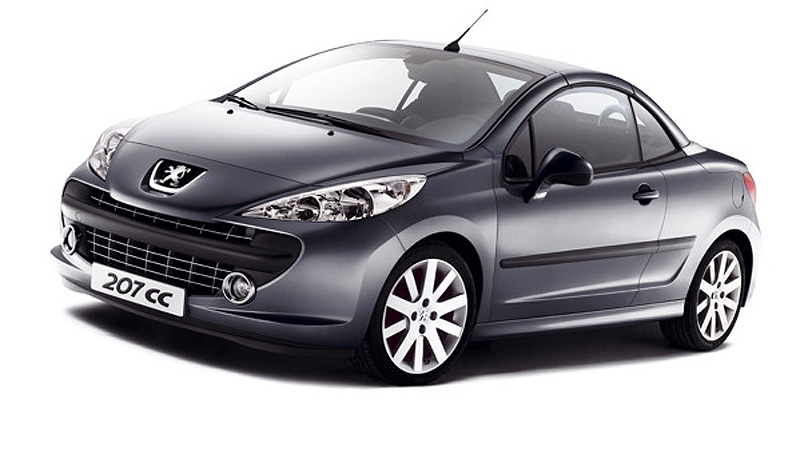 14
photos
After the seemingly endless flurry of spy shots and videos of the 207CC test mules in action, Peugeot has finally taken off the wraps for one of the most beautiful convertibles in the world.

The hardtop roof can open and close in around 25 seconds after lowering all four windows, and is built in its own production line in Spain. A special sensor detects when you’re about to open the doors on the 207CC and will lower the glass by a few millimetres detach them from the roof. This is one of the measures used by engineers to ensure structural stability, something that convertibles are notoriously bad at.