';
Mitsubishi has released pictures and information of its next-generation Lancer sedan before its official unveiling at the Detroit auto show in January. The 2008 Lancer is based on the Concept-X shown by Mitsubishi in 2005 and features a more aggressive look compared to the previous model.

The 2008 Lancer is based on a new global platform that also forms the foundation of the new Mitsubishi Outlander SUV. It has a longer wheelbase and wider track, but slightly shorter overall length than the previous model. All Lancer models are powered by a new 2.0L 152hp 4-cylinder engine mated to a 5-speed manual transmission. The new Lancer is the first Mitsubishi in North America to offer an optional continuously variable transmission (CVT). When equipped with the CVT, the Lancer GTS will come with a 6-speed tiptronic mode using magnesium steering wheel paddle shifters.

The 2008 Mitsubishi Lancer will be available in three levels of trim and driving dynamics: DE, ES and the sport-tuned GTS.

There will also be a new Evo model, which should be a major improvement over the previous generation, but the big news is that Mitsubishi will go WRX hunting with a performance model that will slot in under the Evo. Both are expected in early 2008. More images will be available later today and we’ll update the story accordingly. 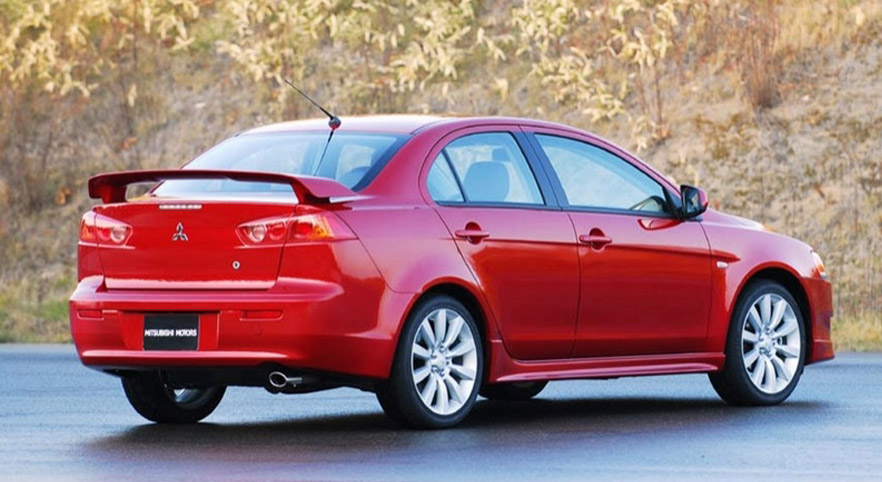 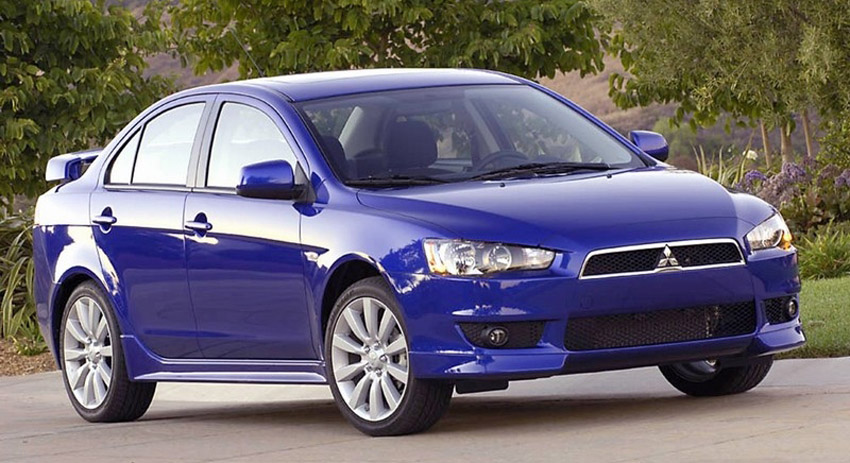