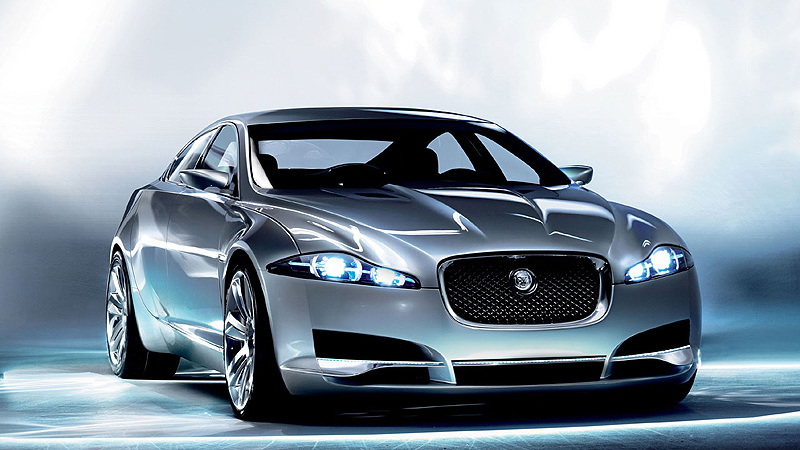 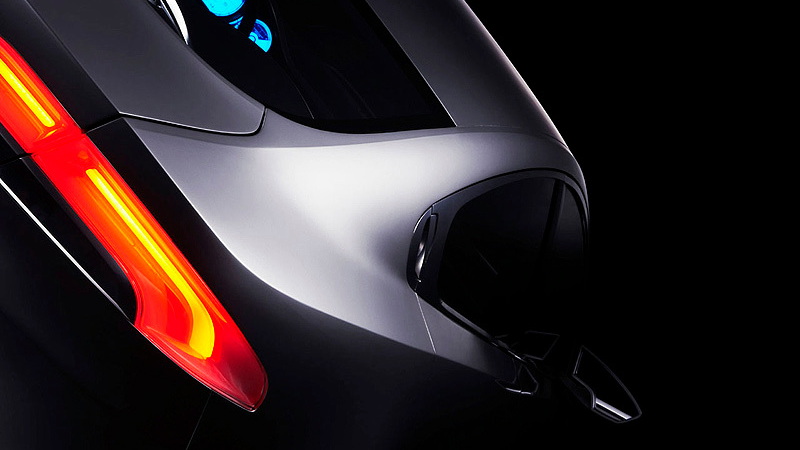 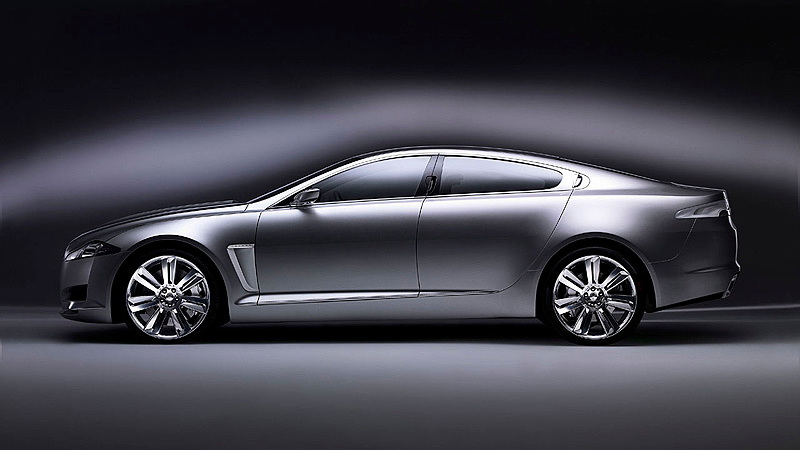 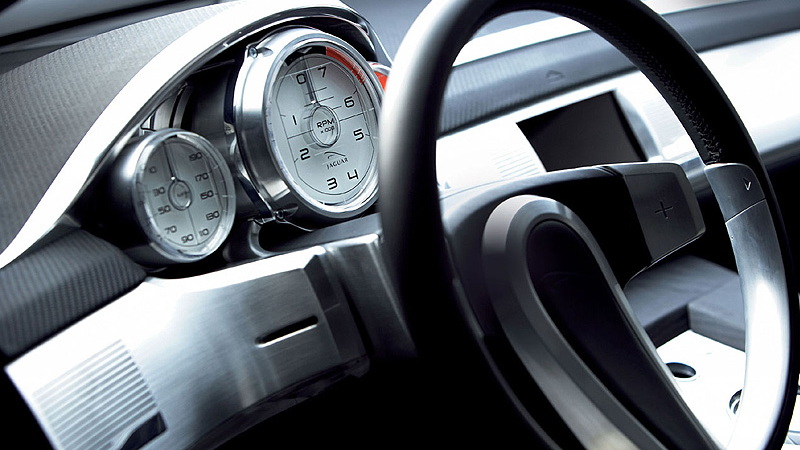 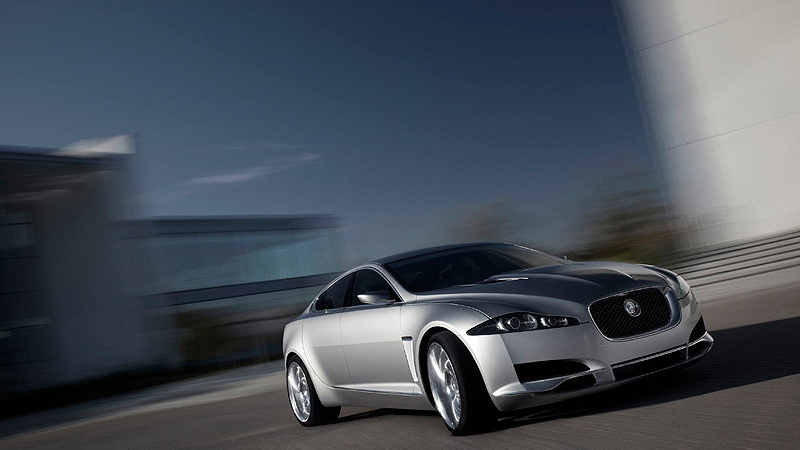 35
photos
These are the first images of the new XF concept, to be shown at the Detroit Motor Show. The car is a make or break proposition for Jaguar, who has struggled against the likes of BMW and Mercedes. Jaguar’s goal has been to drop the old and tardy image of the current S-type and replace it with something modern and sporty. We think they’ve succeeded.

As you can see from the lines on the concept, the styling is both bold and aggressive. It’s got the four-door coupe look that makes the Mercedes CLS so stunning and the bodykit allows it to look more muscular all-round. These magazine scans of the concept aren’t very good quality, but you can see that the front styling is slightly reminiscent of the new Ford Mondeo. The grille could have been made a little less anonymous, and the front spoiler toned down a little, but the overall effect is good. The rear styling causes the XF to remind us slightly of the Aston Martin Vantage V8 or Nissan 350Z, both of which have pseudo-hatchback boots. We’re sure the XF will come with a traditional boot, but this design looks more coupe-like.

If most of the styling is kept for the production car, this should be easily the most stylish mid-size sedan on the market. We can’t wait for the official press release scheduled for the third of January.