After the successful launch of the Audi Q7 last year, the luxury carmaker from Ingolstadt is preparing the launch of its second “Q” car, tipped to go on sale early next year. Labelled the Q5, the new soft-roader will go head-to-head with the awkwardly styled BMW X3 as well as an upcoming rival from Mercedes Benz known as the GLK-Class. Company Chairman Dr. Martin Winterkorn described the Q5 as “an overtly sporty vehicle that will add an important product to the Audi model range,” adding “it will take us a big step closer to vehicle sales of 1.4 million per year, a target that we have set ourselves for 2015.”

These renderings show that that the Q5 is likely to follow Audi’s new design trend of adding a row of LEDs under the headlights. Under the new sheet metal, Audi will add its next generation version of quattro all-wheel drive, which is expected to be much lighter than the current system and suffer from less wear-and-tear. A new suspension system with adaptive air-cushioning will also feature.

Early estimates put the price of the new SUV at €35,000 to €50,000, which will likely rule out aluminum construction. The vehicle will also miss out on third-row seating, however, storage space will be close to 500L. Engine options will include a 330hp 4.2L V8 with 440Nm on tap, as well as a 3.2L V6 with 265hp. The entry-level model will come with a smaller 210hp 2.0L TFSI motor. Launch date is set for early 2008, with a smaller Q3 model and sister company Volkswagen’s Tiguan SUV, which is based on the same platform as the Q5, expected to debut soon after. 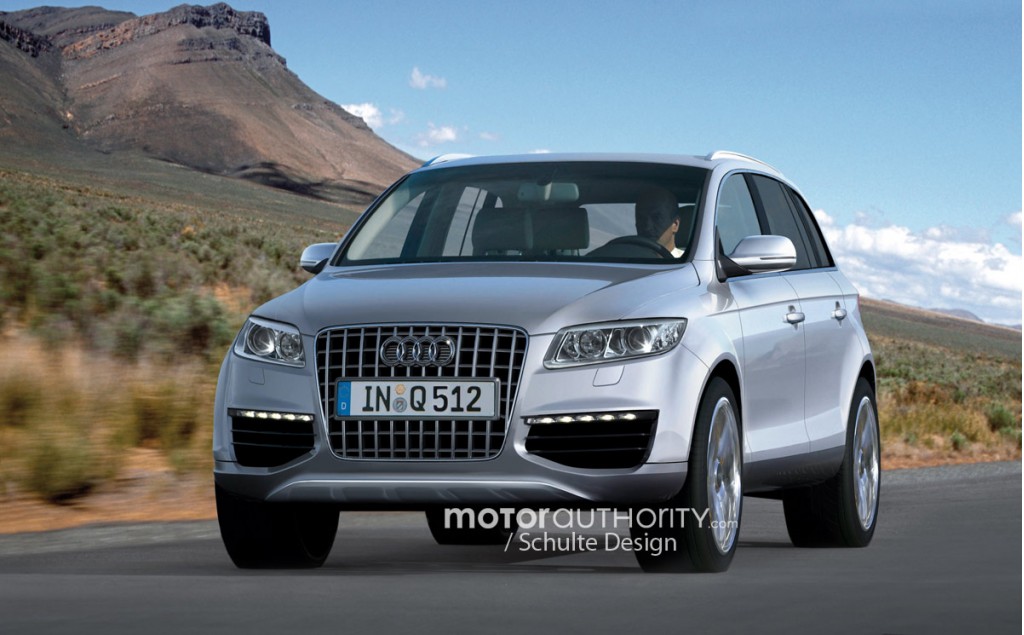 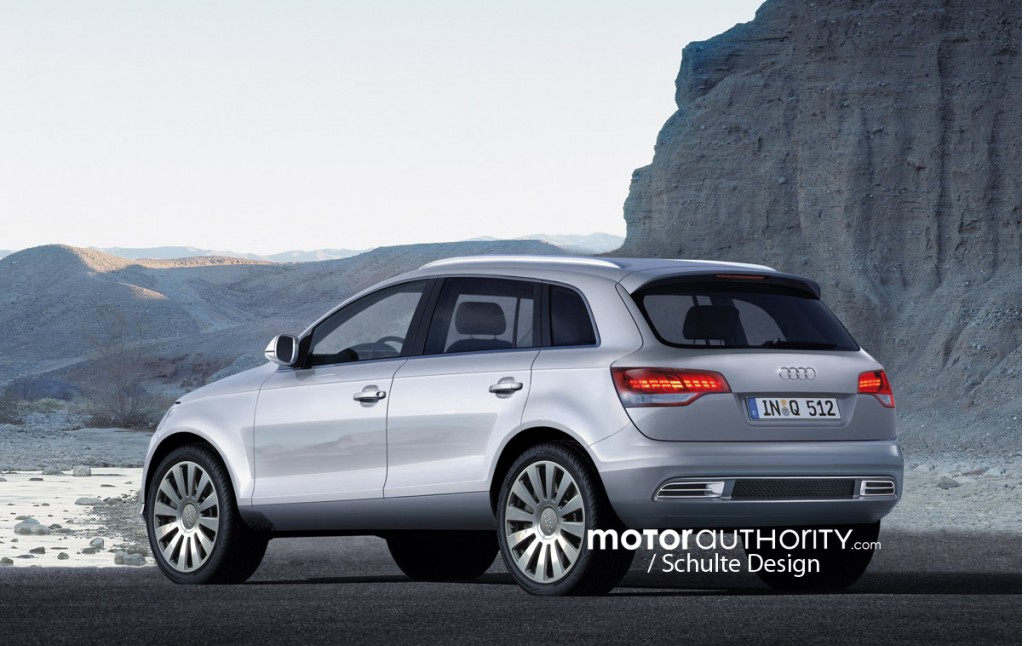