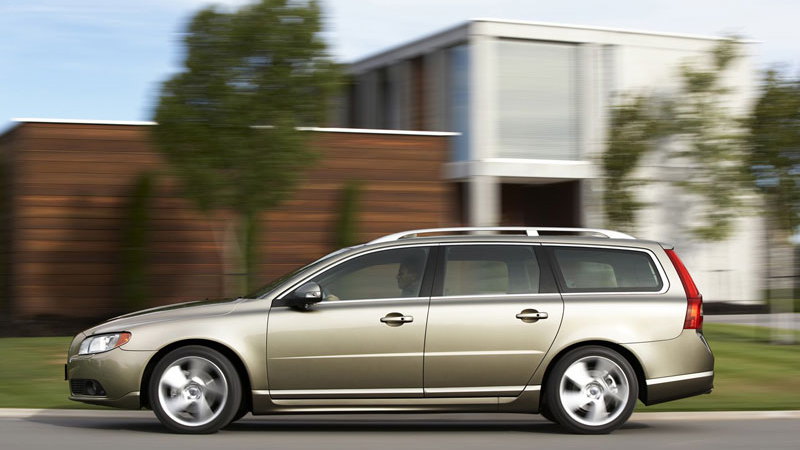 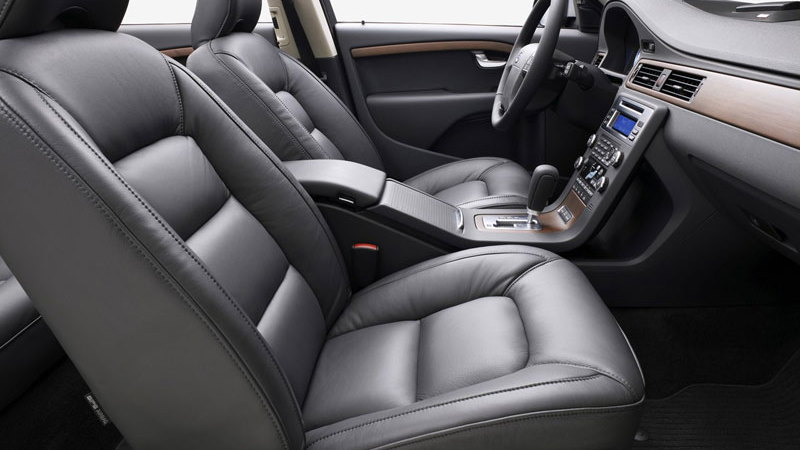 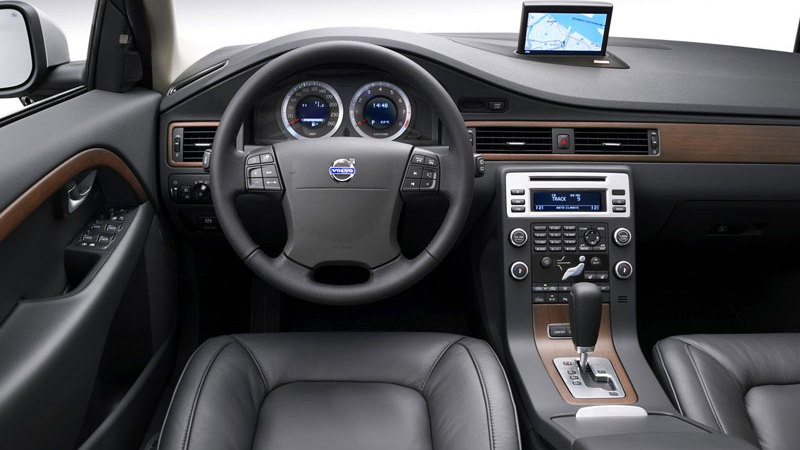 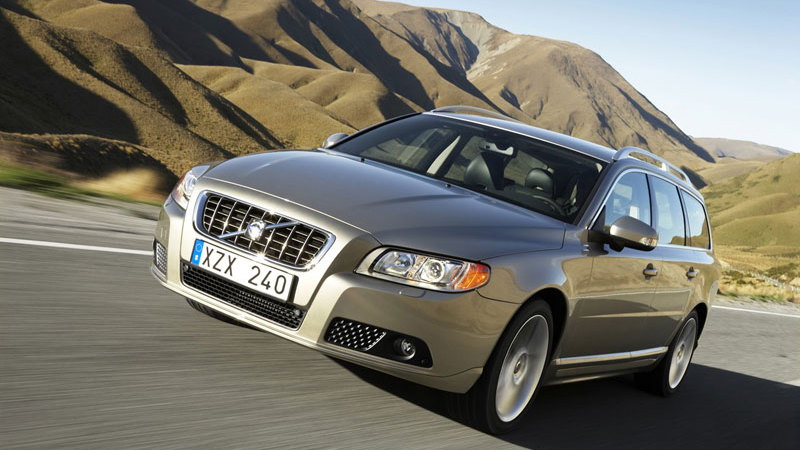 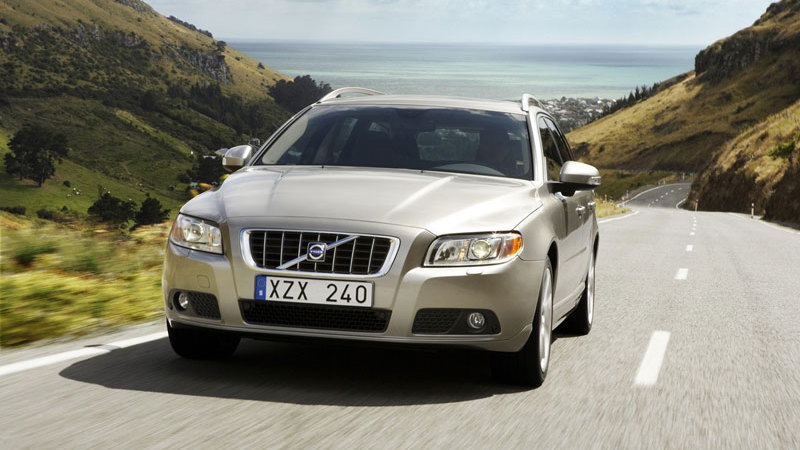 12
photos
Volvo’s update of its popular mid-sized station wagon has just arrived, with our friends from Auto Motor & Sport Sweden tipping us off on some key details about the new car. The vehicle picks up many of its styling cues and accessories from the larger S80 sedan. Rear-end styling carries over with the characteristic vertical brake lights from the predecessor, but with a broader base as seen on the new C30 hatch and XC60 concept. Luggage space is up 55L over the previous model, and shoulder room in the front increases 3cm, while legroom for backseat passengers grows 4.8cm. The extra space is due to growth in all dimensions over the outgoing model. Total length is now 4.85m and width is 1.86m, up 14.3cm and 6cm respectively.

New engines include a 2.4L diesel four developing 143hp and 340Nm. This is followed by a five-cylinder version with 185hp and 400Nm on tap. A 2.5L gasoline turbo mill outputs a neat 200hp and 300Nm of torque, while a new 3.2L six-cylinder range-topper delivers a healthy 285hp and 400Nm of twist. Volvo has not released details of a rumored high-performance V8 model, but this vehicle is expected for launch further in time.

New safety features of the range include the optional built in babyseat and airbags that can be adjusted to reach different heights depending on occupants. The standard model comes with a full-sized spare tire and is equipped with an electronic handbrake, plus Dynamic Traction and Stability Control. The new model is being promoted as being more sport and dynamic over the previous version. It comes with active damping control and an optional AWD system. Inside, there’s a Dolby Pro Logic 5.1 stereo co-developed by Alpine and Dynaudio that can automatically adjust volume to suit vehicle speeds or during conversations. The V70 also picks up the funky floating center console design seen in other Volvo models.