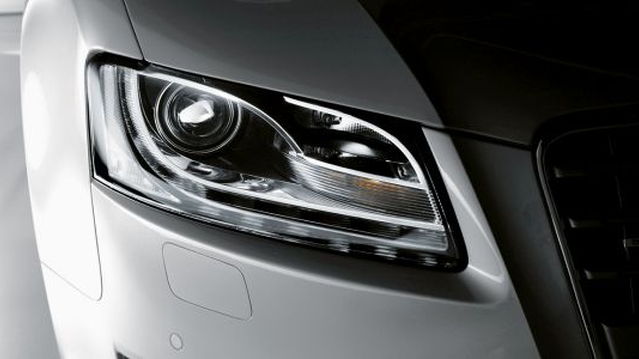 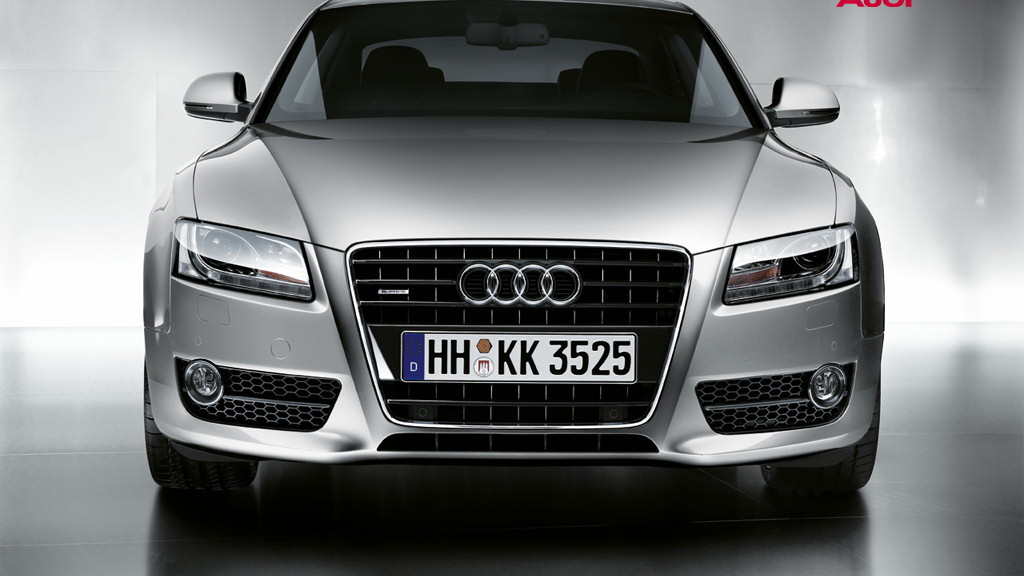 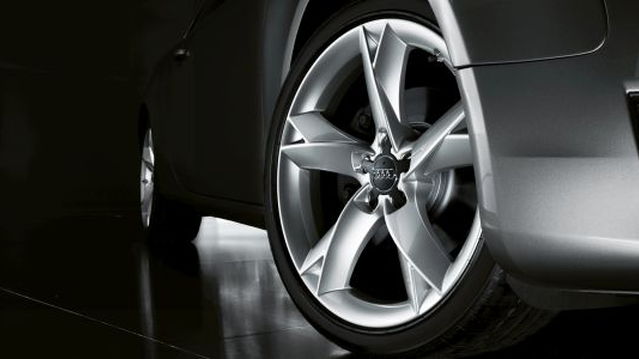 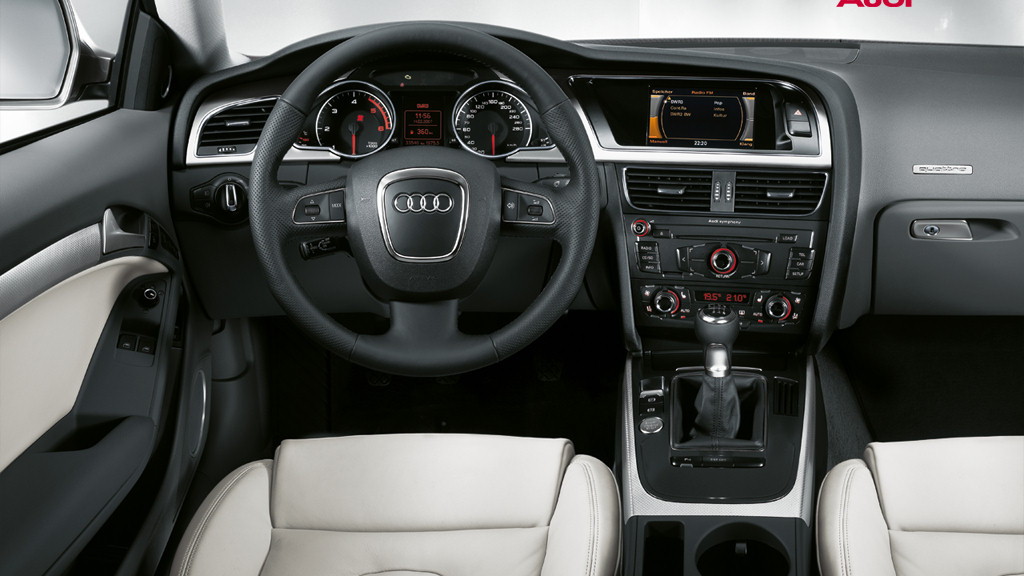 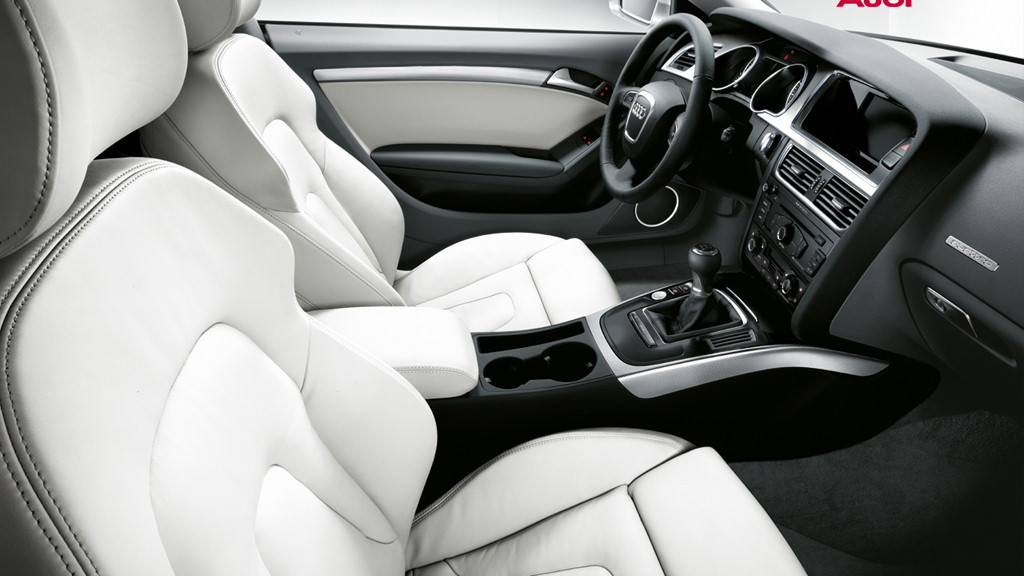 29
photos
Official images of the all-new A5 Coupe have been leaked by Audi’s own dedicated site, and thanks to a tip from our friends at Auto Motor & Sport, we can reveal to you one of the most anticipated models of the upcoming Geneva Motor Show. After seeing numerous images of prototypes undergoing testing at Germany’s Nürburgring, and in downtown Paris, there isn’t much to reveal about the car’s final styling. The dimensions are larger then the current A4 sedan, although it will be pitched as a rival to BMW’s smaller 3-series coupe. The new A5 is also the first vehicle to sport Audi’s new modular platform that’s expected to be used for the next generation A4 and A6 sedans, as well as the new A8 model in extended form.

The larger body means that the new A5 is a genuine four-seater. The supportive, leather-clad bucket seats and driver oriented controls is typically Audi, finished with brushed aluminium trim and stitched leather on the steering wheel and gear-stick.

The images reveal that Audi will offer a 3.0L TDI V6 and a high-performance V8 FSI model initially, although it’s expected that it will release a 3.2L FSI V6 version as well. These will be followed by even more powerful S5 and RS5 variants in the near future. All models except the front-drive entry-level version will adopt Audi’s quattro all-wheel-drive system. Transmissions will include a conventional six-speed manual, Audi’s multitronic CVT or the dual-clutch S-tonic gearboxes. These are just preliminary details, which we will update when Audi releases its official press information.