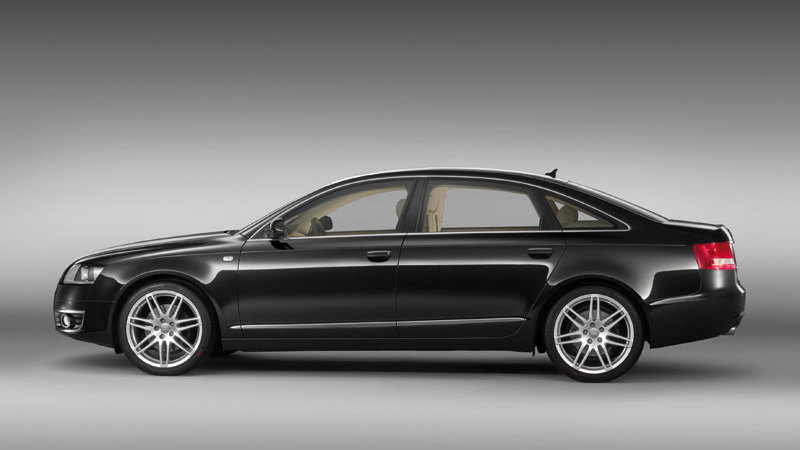 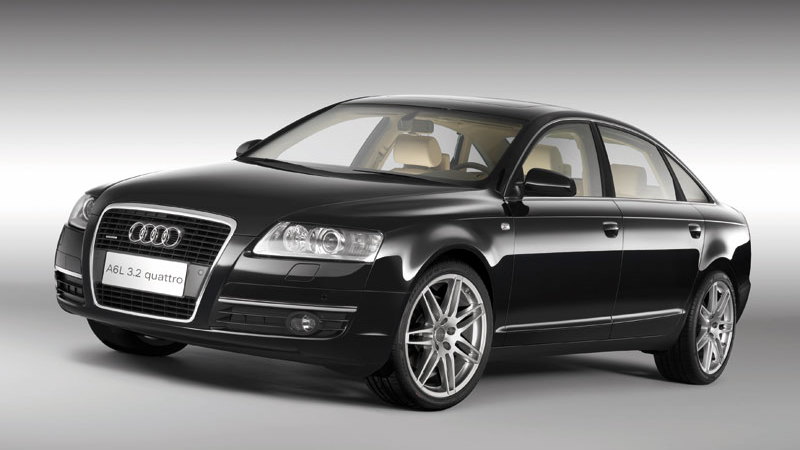 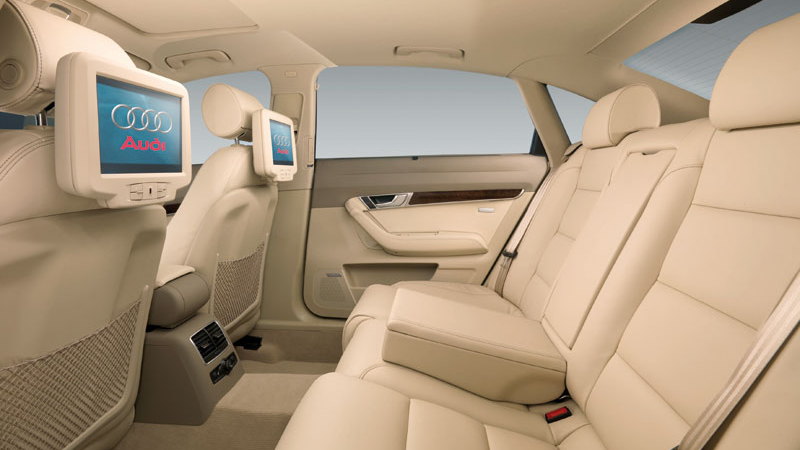 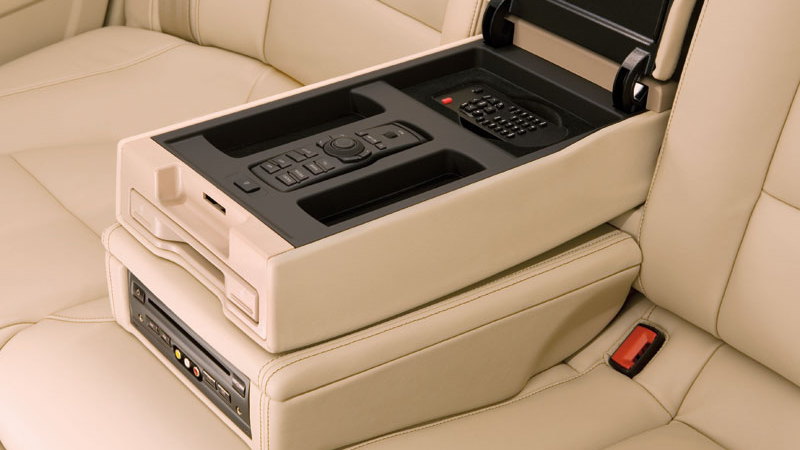 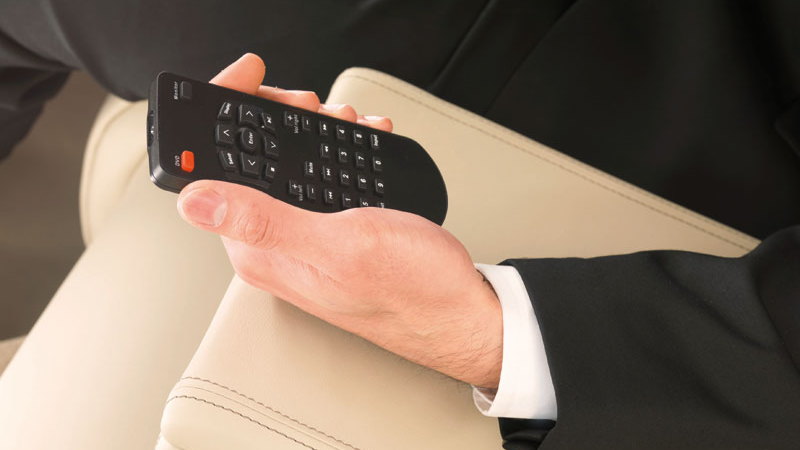 Back in 2005 Audi released the A6L exclusively for the Chinese market, a long-wheelbase version designed to improve on the A6 as a chauffeur-driven saloon. Now, Audi is unveiling a new rear-seat entertainment that beats anything we’ve seen short of a Maybach.

The A6L gets two 10.2-inch monitors fitted to the back of the front seats and controlled by the rear-centre armrest. The DVD player integrated in the centre armrest also includes connections for a games console, iPod and digital camera. Together with the TV tuner, the system transforms the luxury saloon into a mobile film theatre. Sound can be relayed via either the on-board speakers or headphones.

The rear-centre armrest also gets a MMI controller that allows operation of functions such as a telephone and audio and navigation systems, as well as most vehicle settings.