Could the new Corolla really get a V6 powerplant? According to one of its developers, the engine bay can fit anything from a 1.4L four-banger to a 3.5L V6. Toyota technician Soichiro Okudaira, who spoke with AutoTelegraaf.nl, revealed that execs are seriously considering launching a V6 powered Corolla with AWD but are yet to reach a final decision. AWD versions of the Corolla are already sold in Japan, in a vehicle labeled the Toyota Blade, and this is most likely the system that will feature in cars sold in other markets. 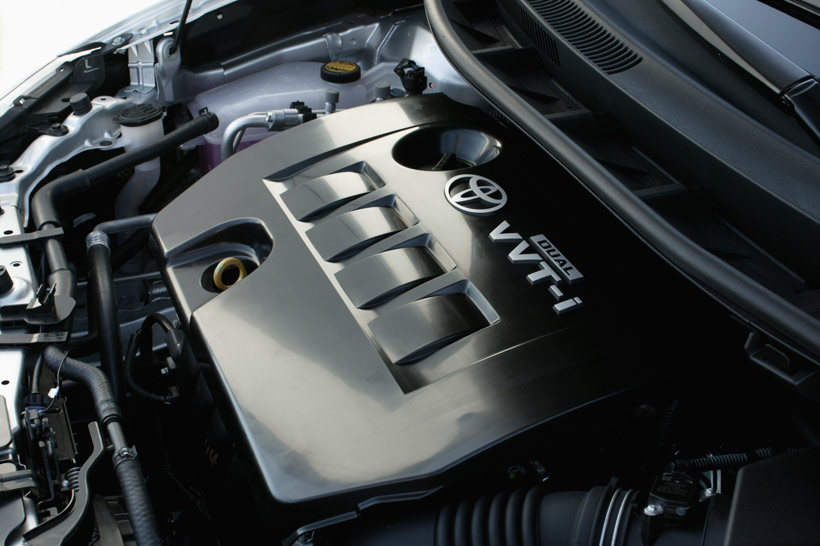 According to Okudaira, the reinforced rear wheel architecture needed to incorporate an AWD system has already been developed and will likely feature in a high-output diesel version for Europe.

The V6 version, which will run on gasoline, is most likely intended for the American market, and if given the go-ahead, will make its debut during the US-launch of the Corolla later this year.

Update: We've had lots of readers email in to ask about the above picture. No, it's not a new Toyota hot hatch design, just a design sketch of what the car could/should have looked like.