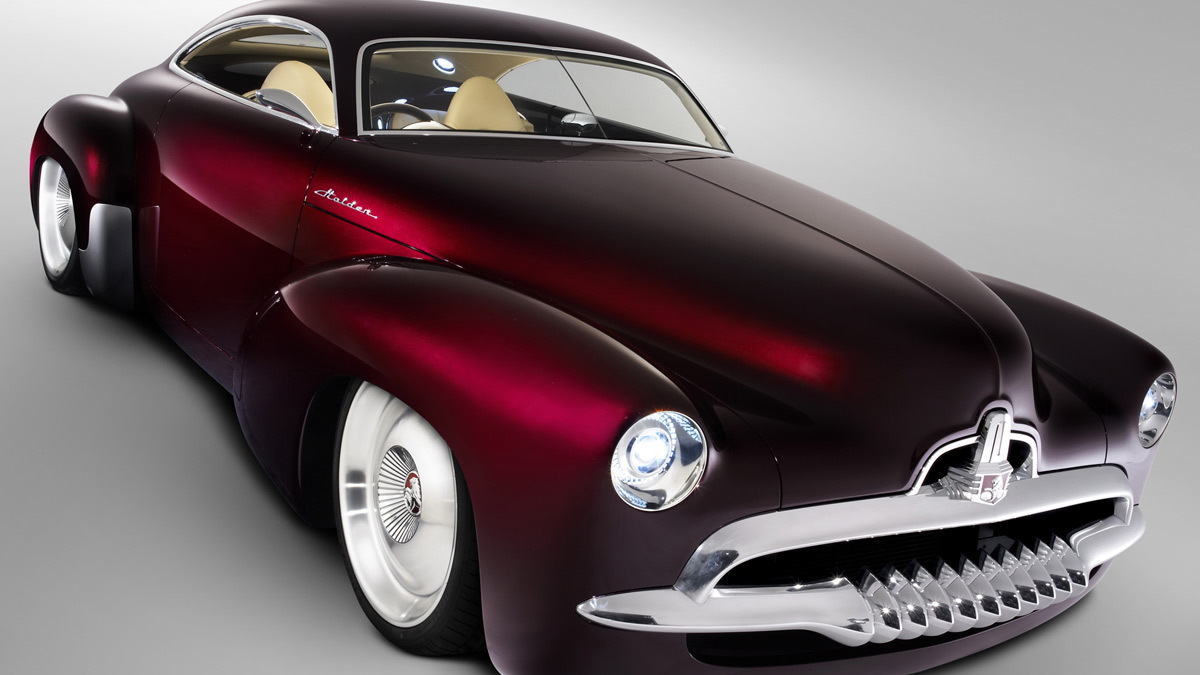 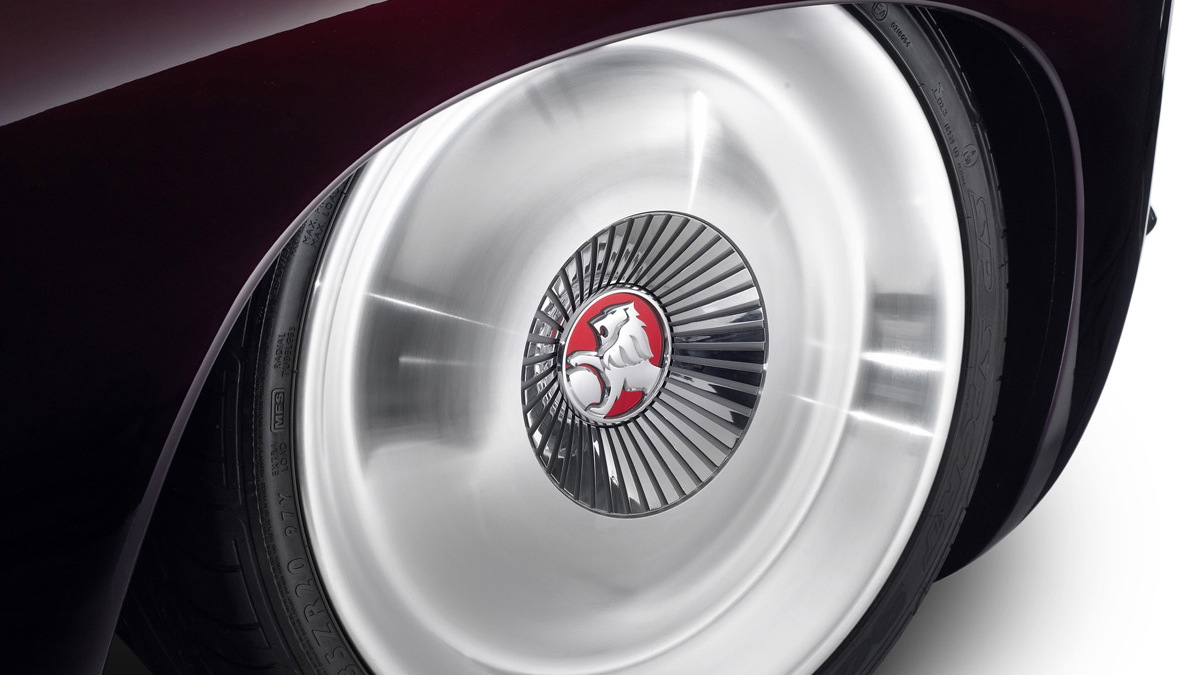 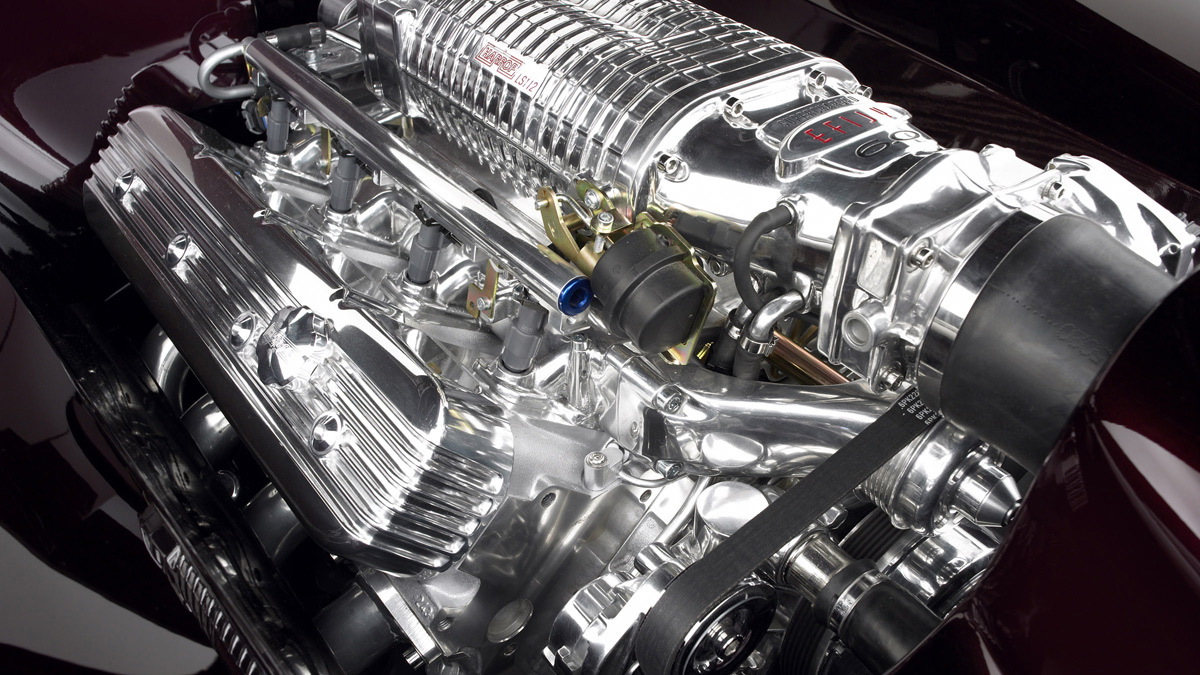 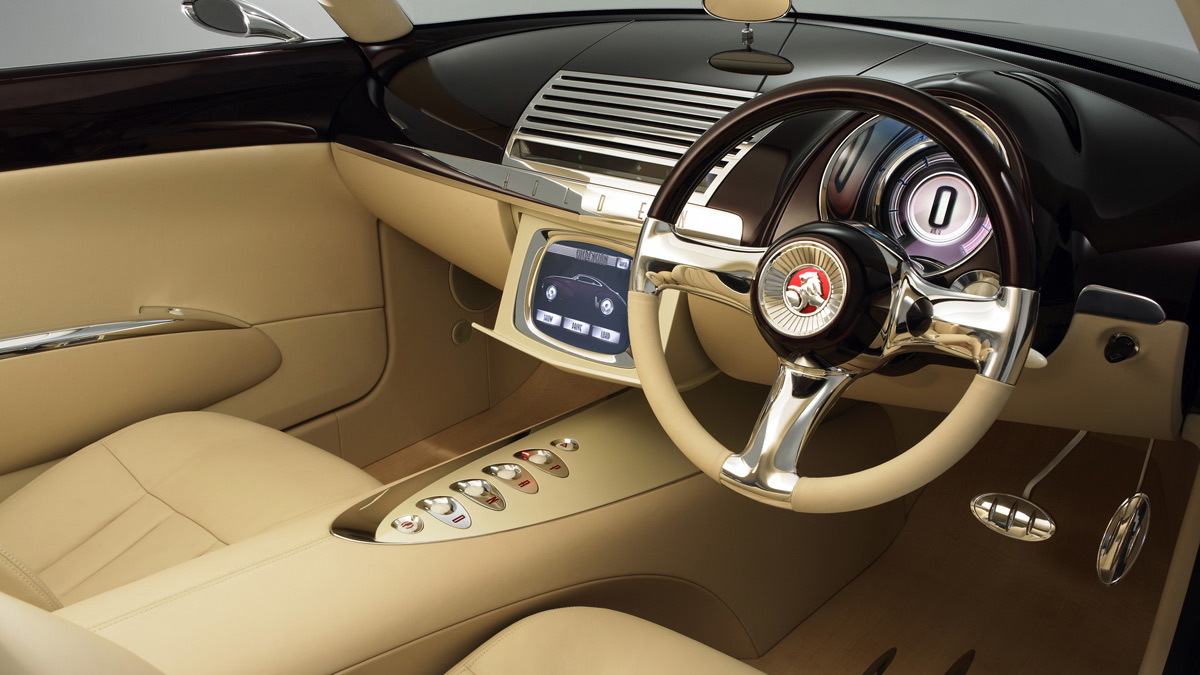 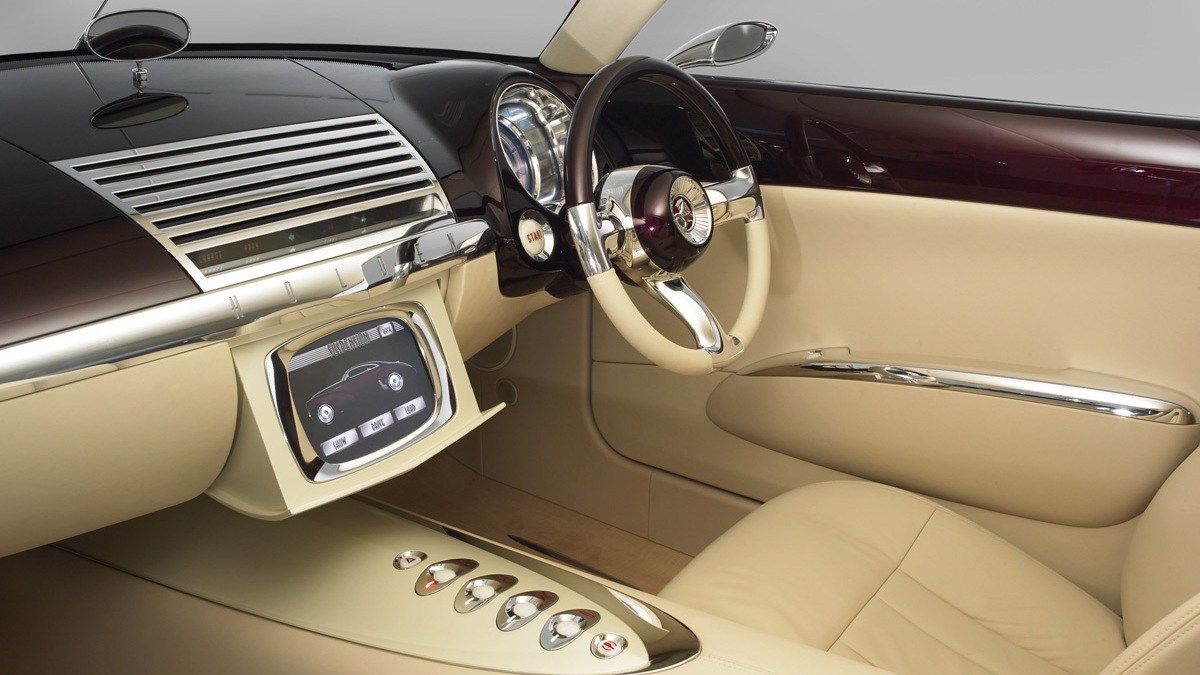 22
photos
Got a spare million or two and not interested in a Bugatti Veyron or the new Lamborghini supercar? General Motors’ Australian division may have something for you. The company released the Efijy concept back in 2005 as a modern interpretation of the hot rods of yesteryear, however this is one machine that wasn’t sent to the garage after its unveiling. GM shipped it to the US and it went on to win this year’s North American Concept Car of the Year.

The concept has drawn so many admirers that the Holden is now in the position of considering building them on order for the rich clientele that have expressed their interest. According to Cars Guide, the cars would cost around the A$1.2m mark, which is essentially what it cost to hand-build the original concept. A possible partner in the project could be The Tom Walkinshaw organization, who helps run Holden’s racing division. There’s no word on performance or specifications, but the concept is based on a Corvette C5 platform.