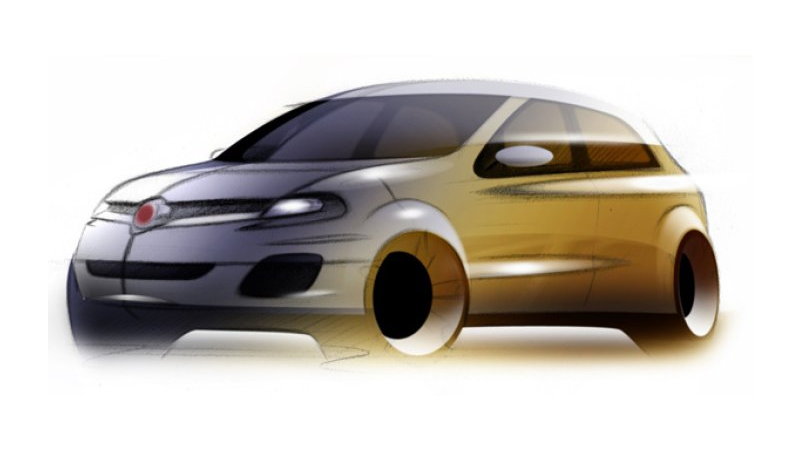 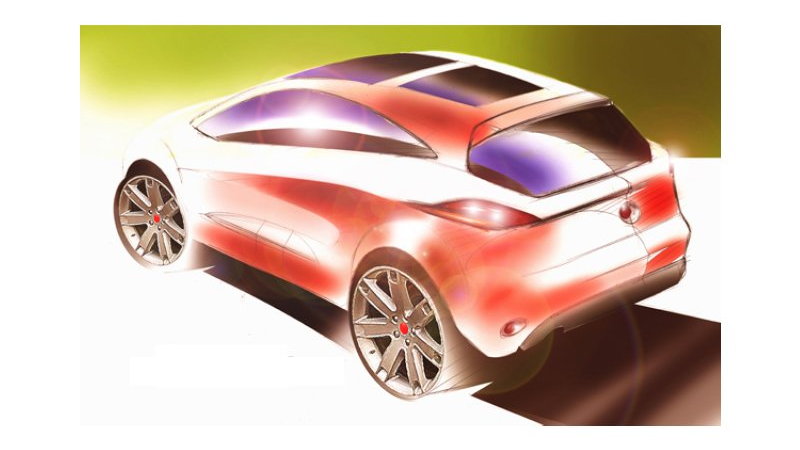 3
photos
With its financial troubles now clearly behind it, Fiat is intent on expanding its lineup with a range of stylish new models that were previewed recently at last week’s Frankfurt Motor Show. The first of these will be a new B-segment compact car positioned below the current Grande Punto that will arrive in 2009. This will be followed soon after by a C-segment five-door crossover based on the Bravo hatch.

The new compact car will likely be called the Uno and will be offered in two different bodystyles according to reports. The new crossover, meanwhile, will be styled similarly to an SUV and will be available in both FWD and RWD layouts. Its 4.5m length means there should be plenty of space for five as well as their gear.

Also on display was a new version of Fiat’s 1.4L T-JET turbocharged petrol engine, which will be offered in both the new cars. Click here to see a possible rendering of the new crossover model and read up on all the details in our previous story.