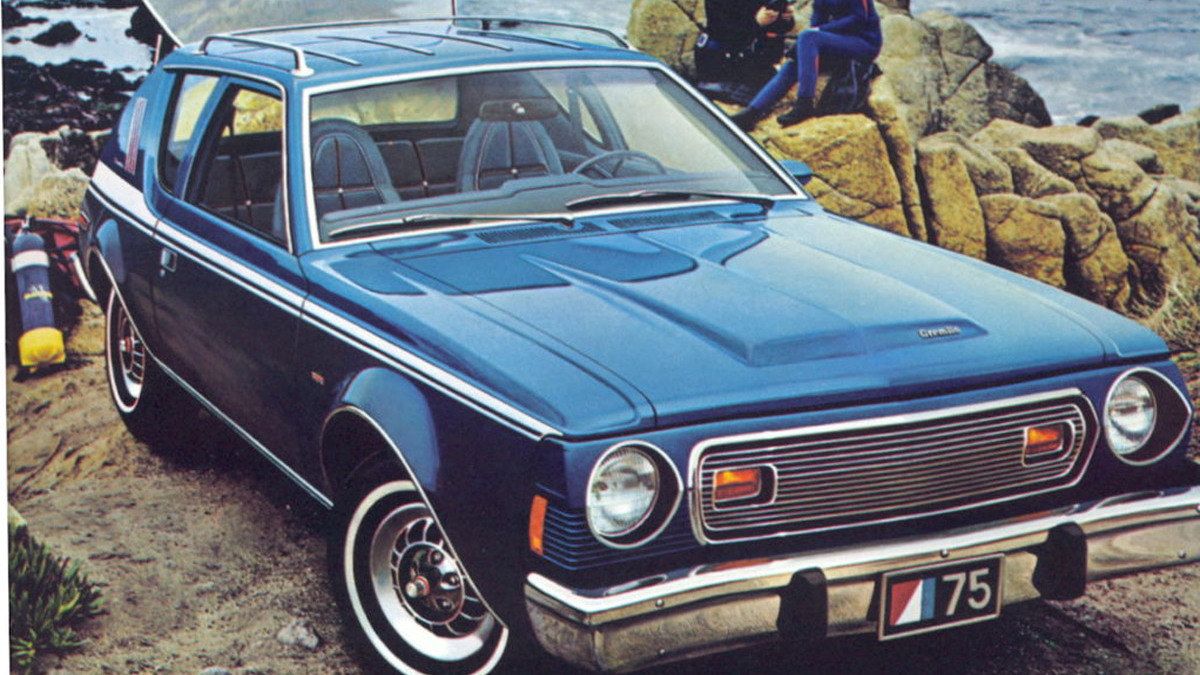 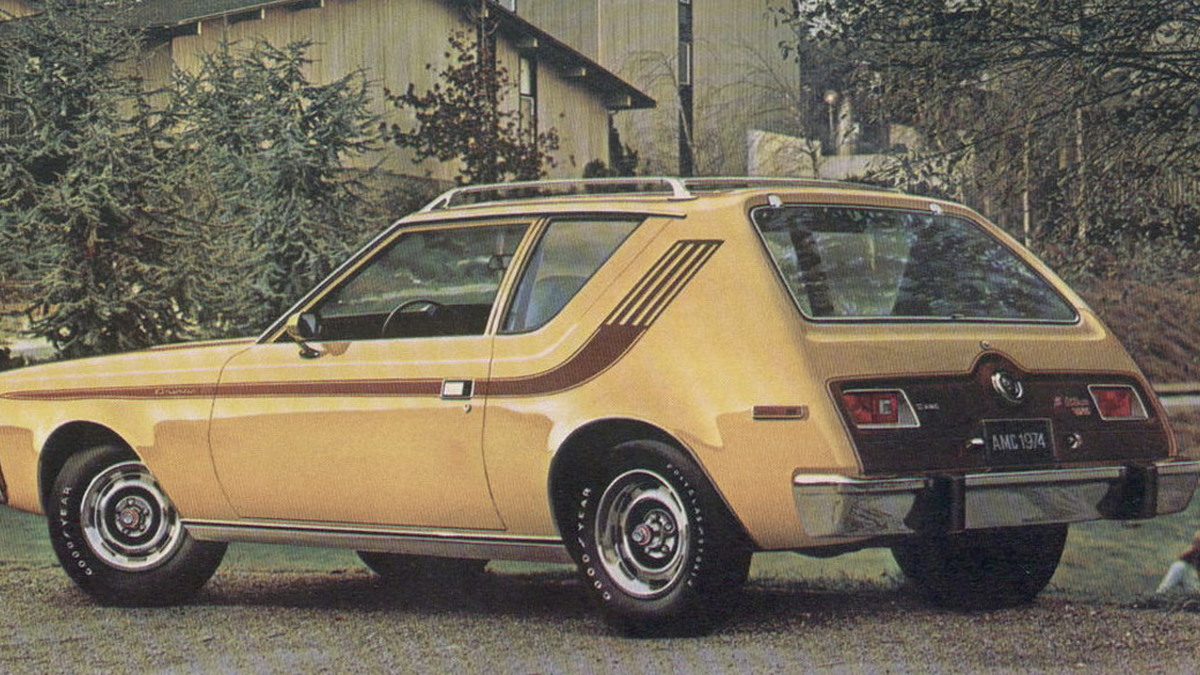 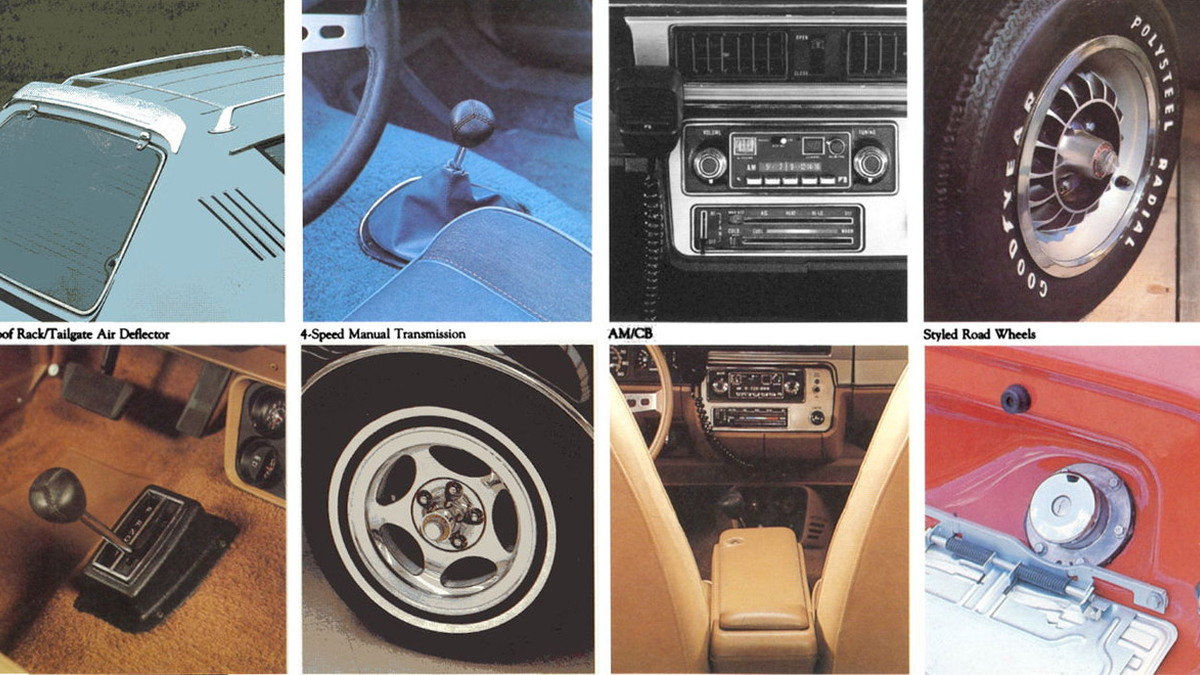 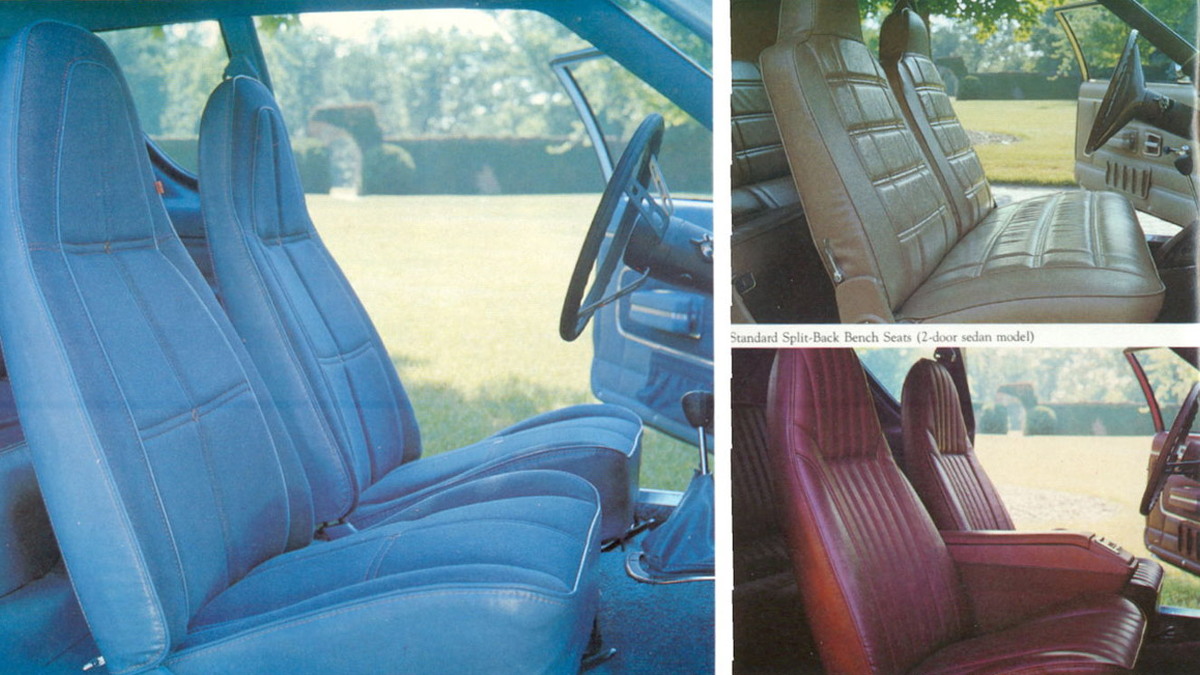 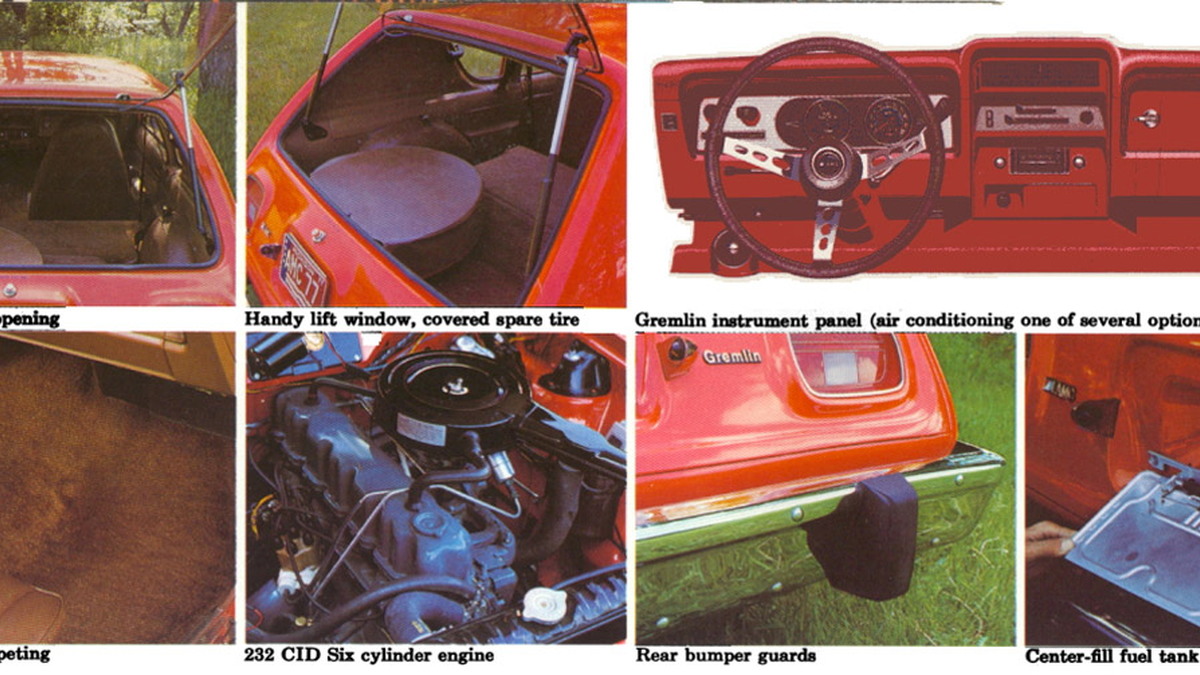 7
photos
The 1970s was a wild and revolutionary period for America. The cultural tsunami of the Summer of Love was sweeping across the nation. Concepts such as pre-marital sex, gay rights and feminism were being introduced into the average American home. It was a time when Sonny and Cher were discovered, when the afro was hailed king among hairstyles, and when the popular Atari game console was born. In the automotive world, one of the most revolutionary ideas was the AMC Gremlin, America's first sub-compact.

Although it was first to market with a sub-compact, AMC had just managed to edge out both Ford and GM in earning that distinction. Released on April 1, 1970, it came out merely six months ahead of its fellow American rivals, the Ford Pinto and Chevrolet Vega.

Based upon the larger Hornet compact, the Gremlin was created by shortening the wheelbase from 108 to 96 inches. Many parts were shared, explaining the nearly identical appearance up to the doors, where the rear suddenly tapered and cut off, in a style commonly known as a Kammback (named after inventor Wunibald Kamm). Due to its low drag coefficient, the Kammback had already become a popular feature on sports cars of the time such as the Ferrari Dino and the Ford GT40. AMC designer Richard Teague had been very impressed by the Kammback's controversial look and chose to implement it on the Gremlin instead of a usual hatchback. “Nobody would have paid it any attention if it had looked like one of the Big Three,” he is quoted as saying. Surprisingly, the awkward-looking Kammback made the car more endearing to buyers.

Initially offered with a choice of two engines, both six cylinders, the Gremlin was never short on power. The smaller 3.3L unit produced 128hp while the optional 3.8L version developed a maximum of 145hp. However, the Gremlin's higher weight compared with other small cars on the market saw it suffer comparatively in terms of fuel economy. A V8 engine was introduced in 1972, but only lasted four years and was subsequently pulled due to bad sales. AMC then offered a 2.0L four cylinder powerplant sourced from VW-Audi in 1977 and, despite slow sales, the option lasted the remainder of the Gremlin's lifetime.

Options packages were where AMC's marketing genius - and foresight - really showed. AMC introduced the optional yet popular 'X Package' in 1971. This package was purely a cosmetic upgrade with side stripes, slot-style wheels on 70-series tires, a body-coloured grille, bucket seats, a sporty steering wheel and 'X' decals. It also gave buyers the choice of eight extra paint colors not offered on the standard model. If it had been a hatchback, it would have been the first American 'hot hatch'.

In 1978, its final year of production, AMC released a 'GT Package'. This included a front spoiler and full wheel flares. However, by this stage sales had dropped to their lowest levels ever and the Gremlin was finally pulled and replaced with the AMC Spirit in 1979. In total, 671,475 Gremlins were sold over its eight years of production.

Born into a market dominated by imports, the Gremlin's smooth handling, solid build quality, and unique styling all managed to set it apart from the competition. Today, it’s remembered in automotive history as little piece of America that refused to back down.