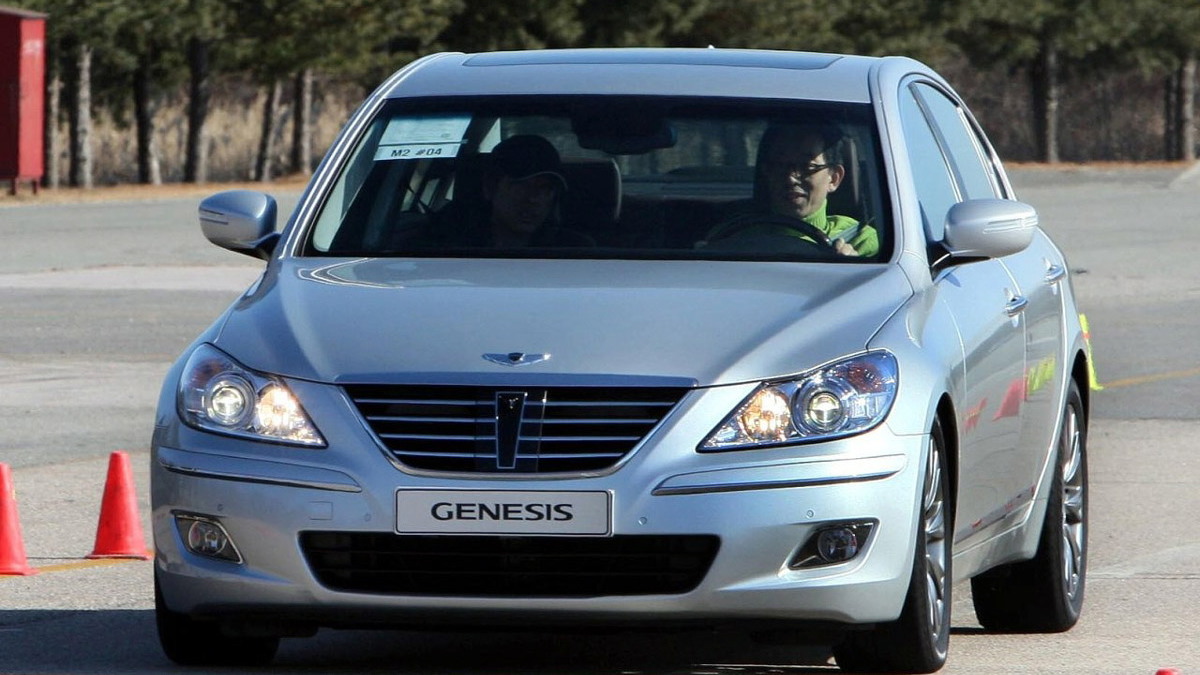 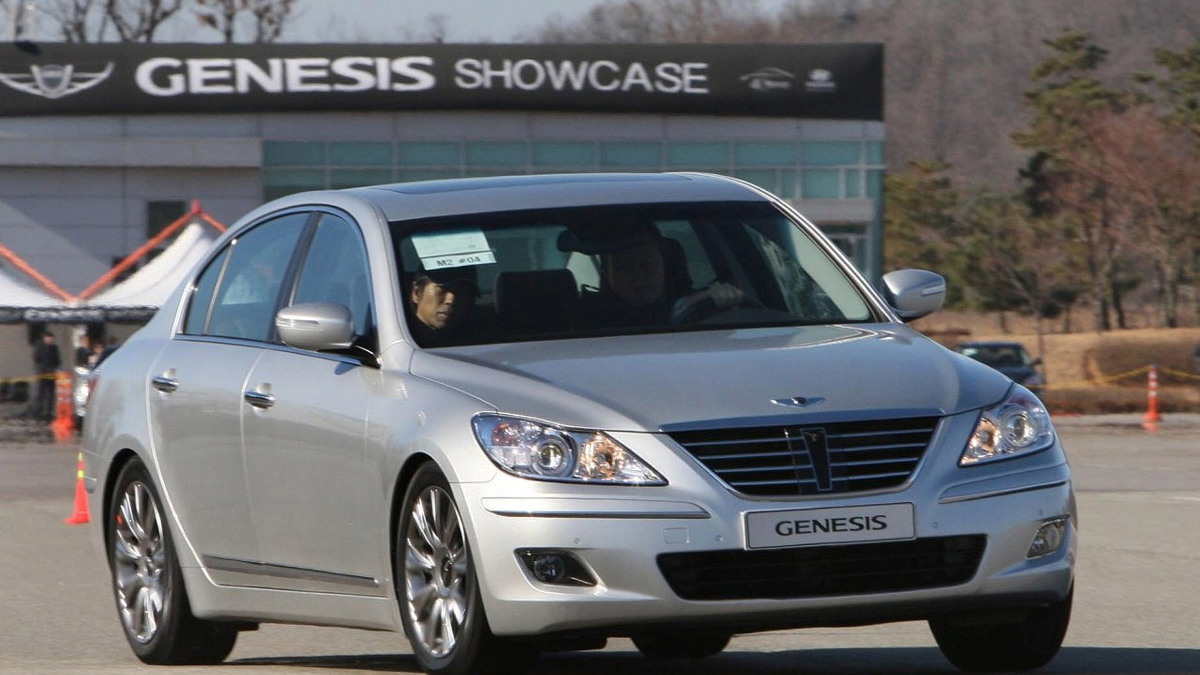 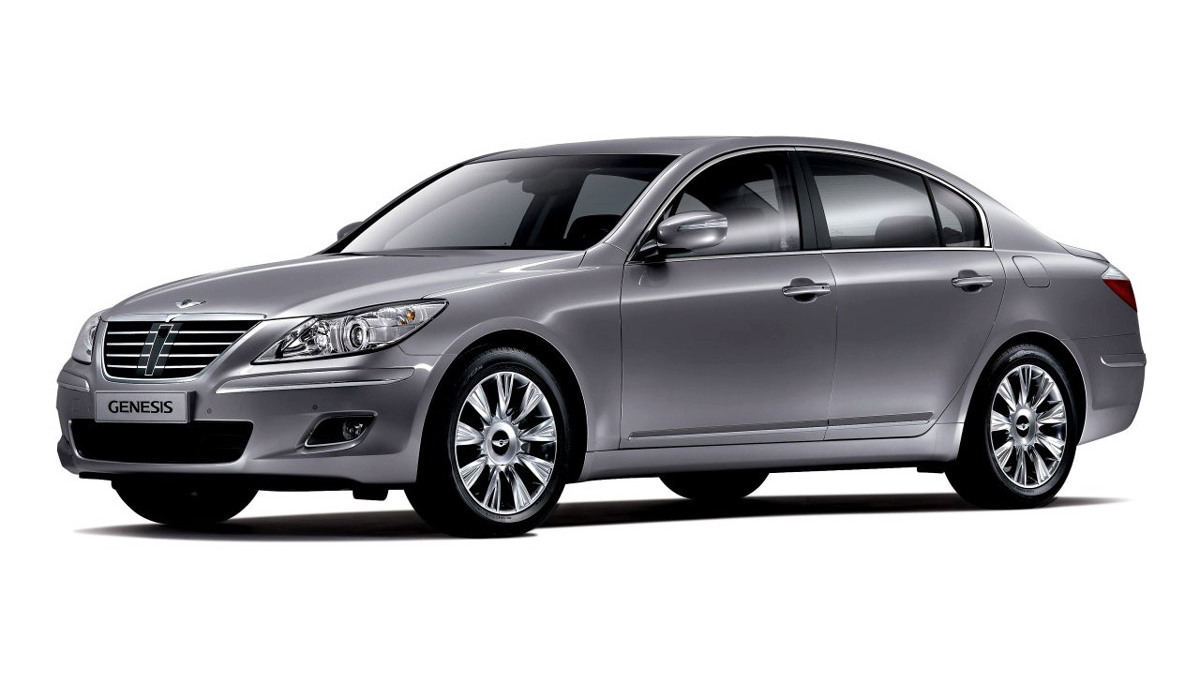 5
photos
On the 29th of December Hyundai will officially turn 40 and to celebrate the occasion it will be launching the production version of the Genesis concept sedan as well as a special emblem. The launch of the car will be for the Korean market with an April launch planned for other markets including the U.S. and China.

The Genesis features a RWD configuration and will priced from under $30,000. Engines on offer will include the current 263hp 3.8L V6 or the all-new Tau V8 with an estimated 380hp available from its 4.6L displacement.

Down the track Hyundai plans to launch a diesel variant of the Genesis and there’s rumors the car may also be sold as a hybrid but according to officials the petrol cars will be the only available models until 2010 at the earliest.

Hyundai will also be unveiling a new emblem depicting the silhouette of car, which marks 40 years of growth and progress in the automotive business. The emblem will be used in future advertising, product and corporate presentations as well as displayed in showrooms and sales events.