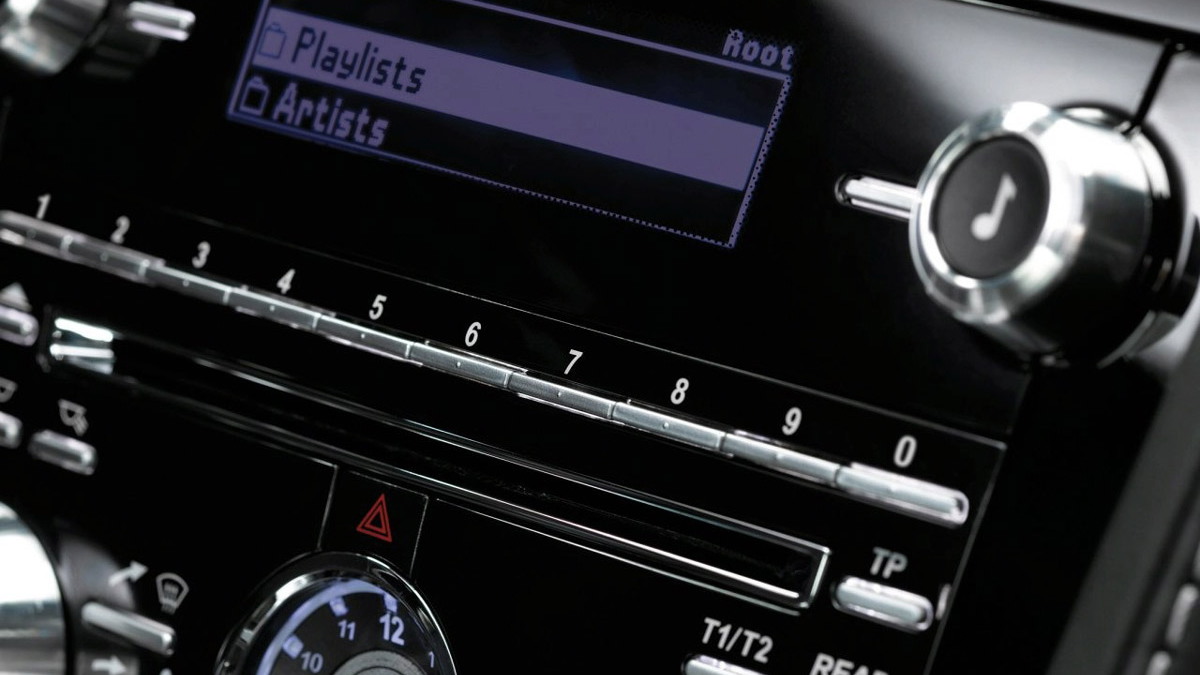 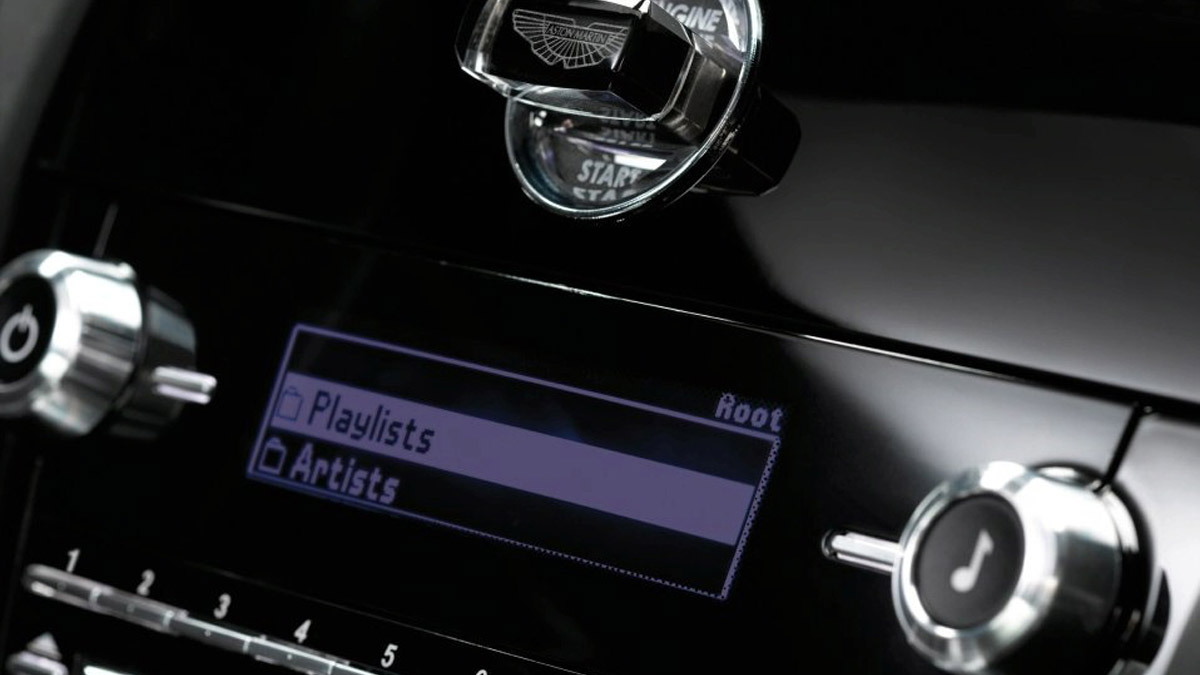 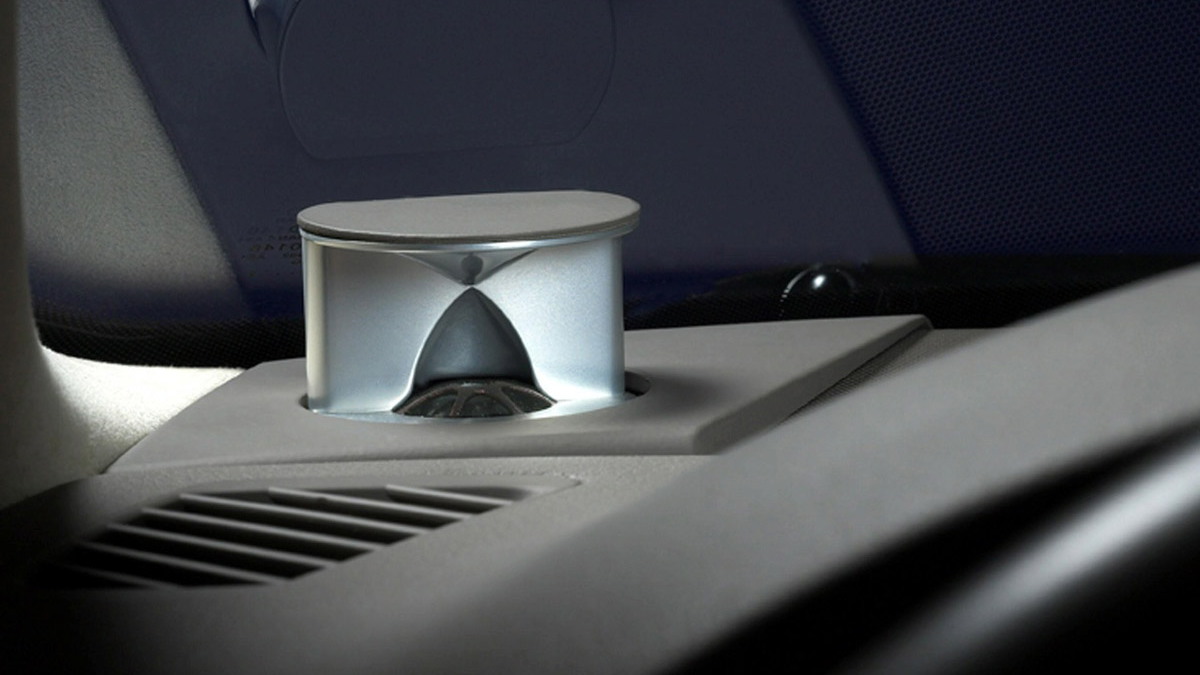 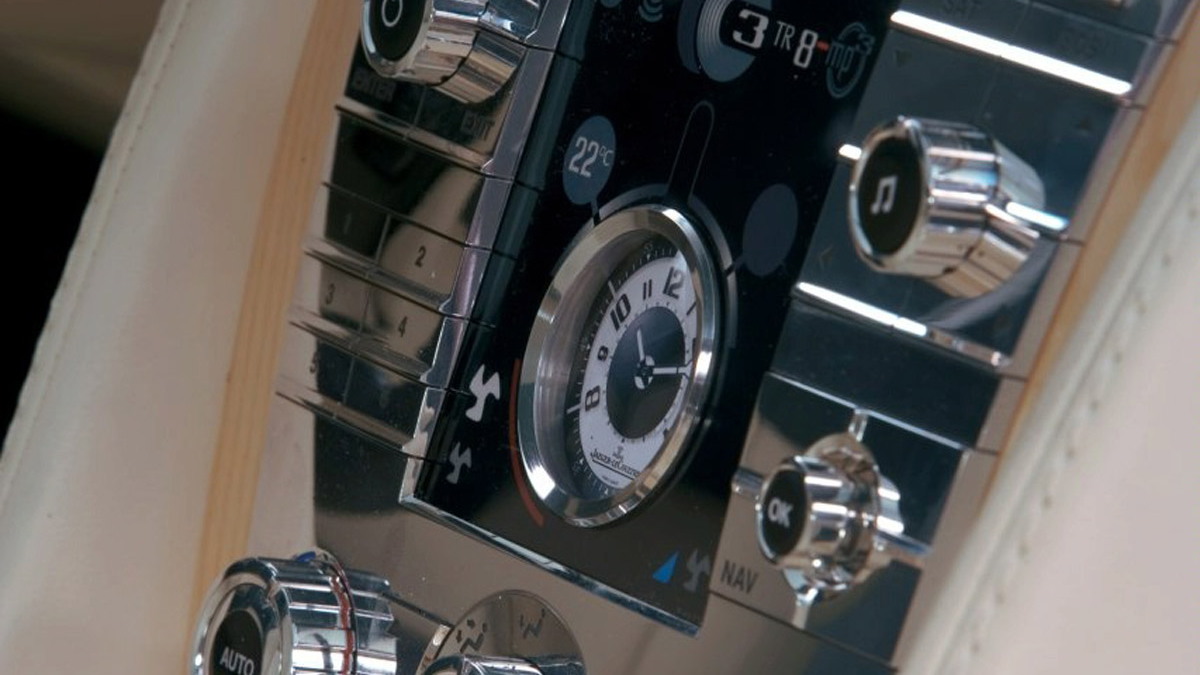 5
photos
Recently, many carmakers have formed alliances with companies from other lines of business to keep updated with technical progress, decrease costs and/or improve their image. Following the trend, Aston Martin has signed a partnership with Danish electronic equipment manufacturer Bang & Olufsen, both of which are near the high-end of the quality spectrum. Both companies want to emphasize their “courage to go far beyond the conventional” and “achieve a benchmark result” by collaborating in the development of new products.

This agreement may go deeper than just original-fitted multimedia items like DVD players and high-fidelity audio systems. Other luxury carmakers have released high-tech gadgets under their own brands, so Aston Martin and Bang & Olufsen could go in the same direction as well. One possibility, Aston Martin’s engines might end up sounding from speakers rather than just the exhaust and the engine compartment - in that case, people would be able to customize their cars in a new way.”