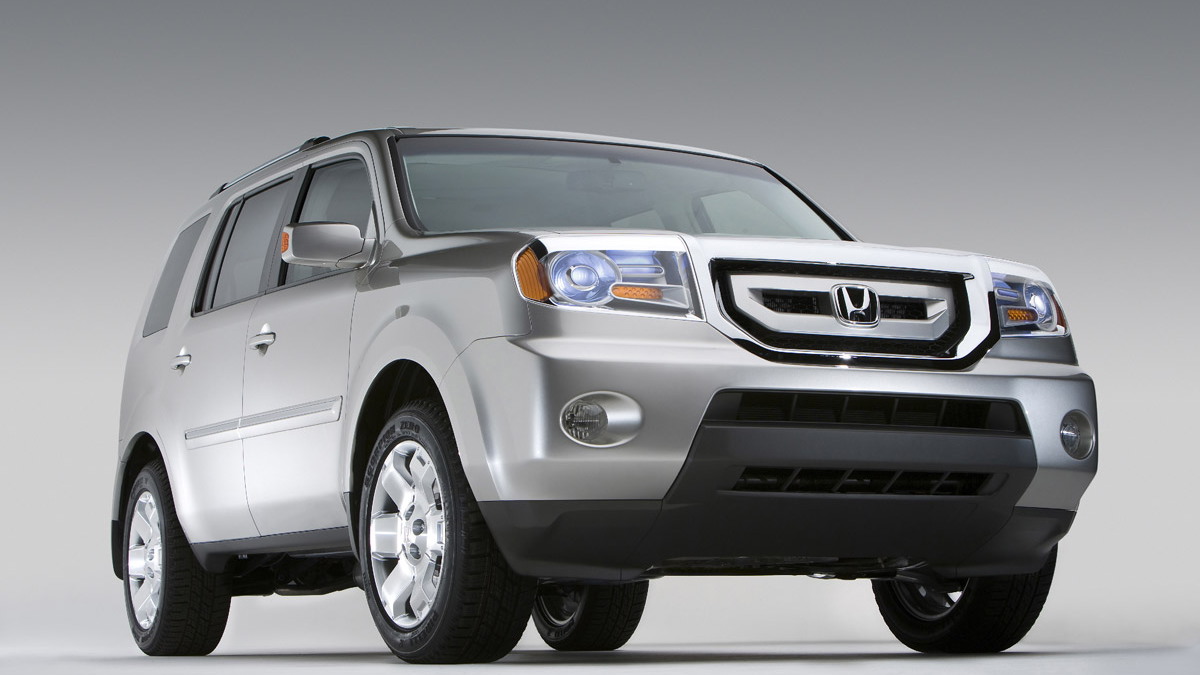 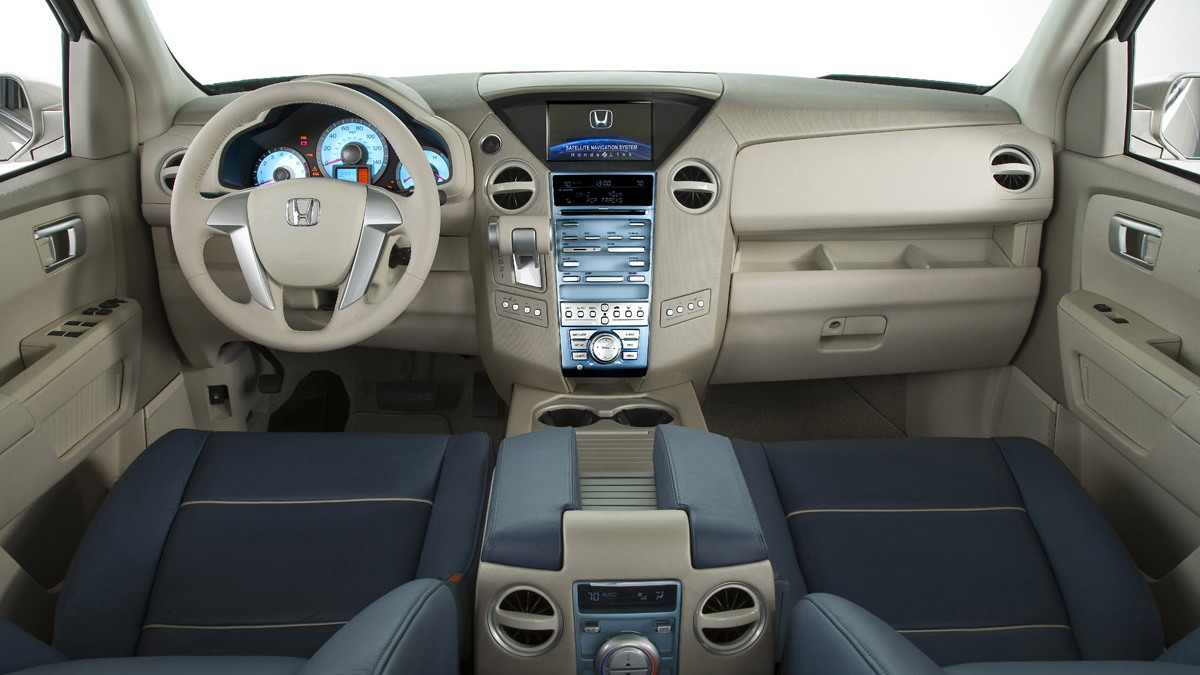 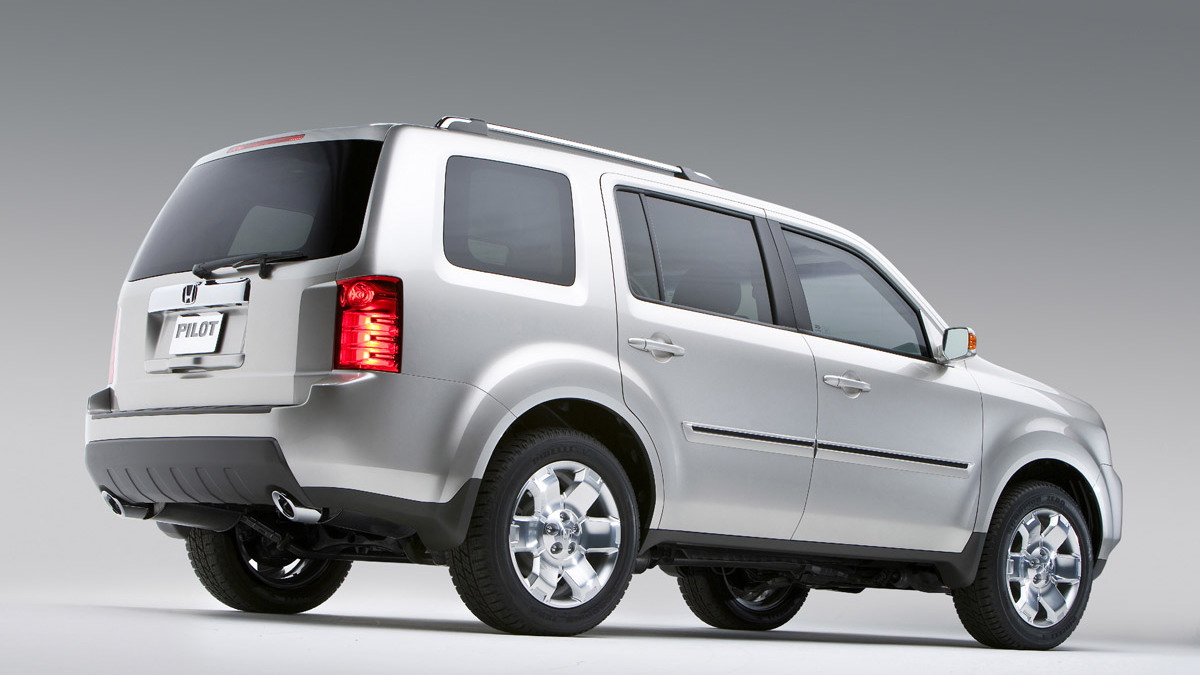 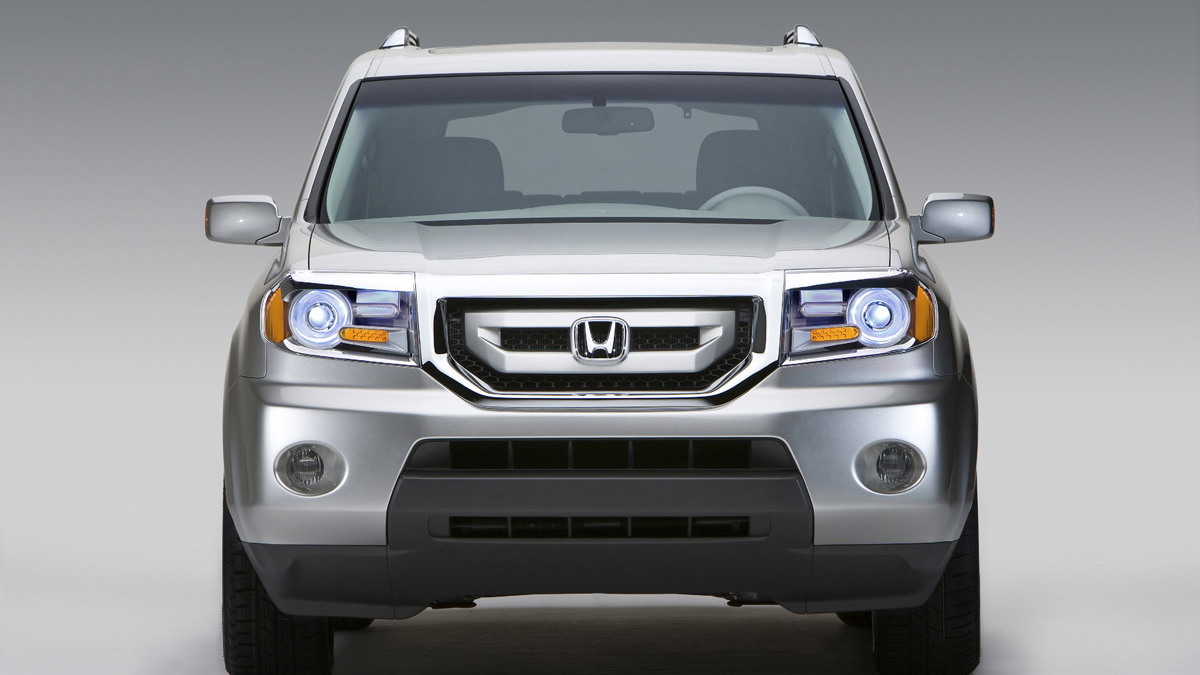 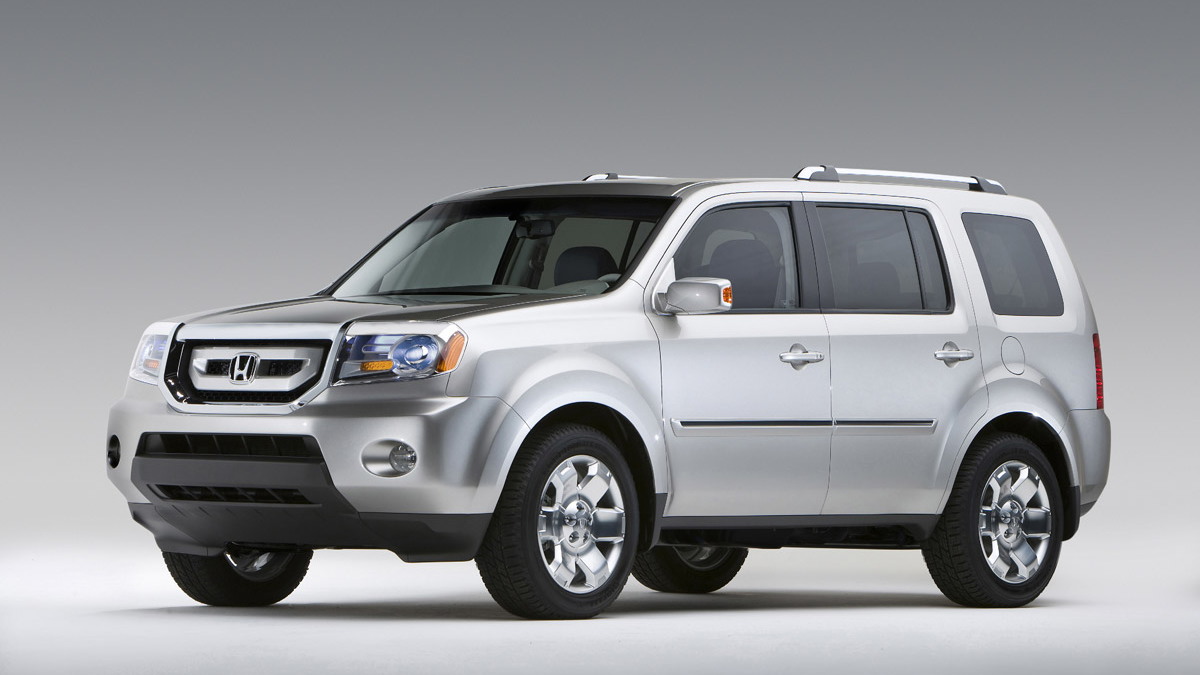 9
photos
A prototype of the next-generation Honda Pilot was unveiled today at the Detroit Auto Show, just months ahead of the production version’s debut pencilled in for the second quarter of the year. Honda is calling its new Pilot a crossover-SUV, because it apparently offers the benefits of both a car and a truck. For example, it features the smoothness and packaging advantages of a unit body car design with the utility and capability of an SUV design.

Inside, there’s seating capacity for eight passengers thanks to the three rows of seats and for added flexibility the second and third rows come with a 60/40 fold split.

Design and development of the new 2009 Pilot was handled by Honda’s R&D teams in the U.S. at facilities in both Ohio and California. The new model will be assembled at a plant in Alabama.