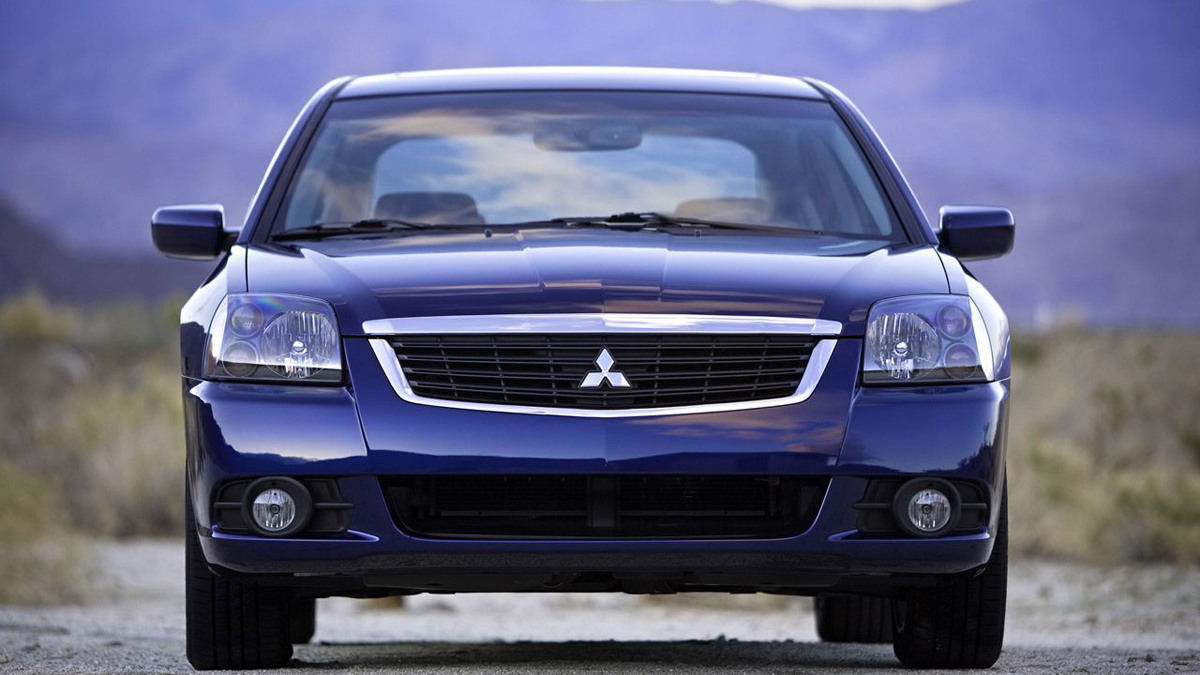 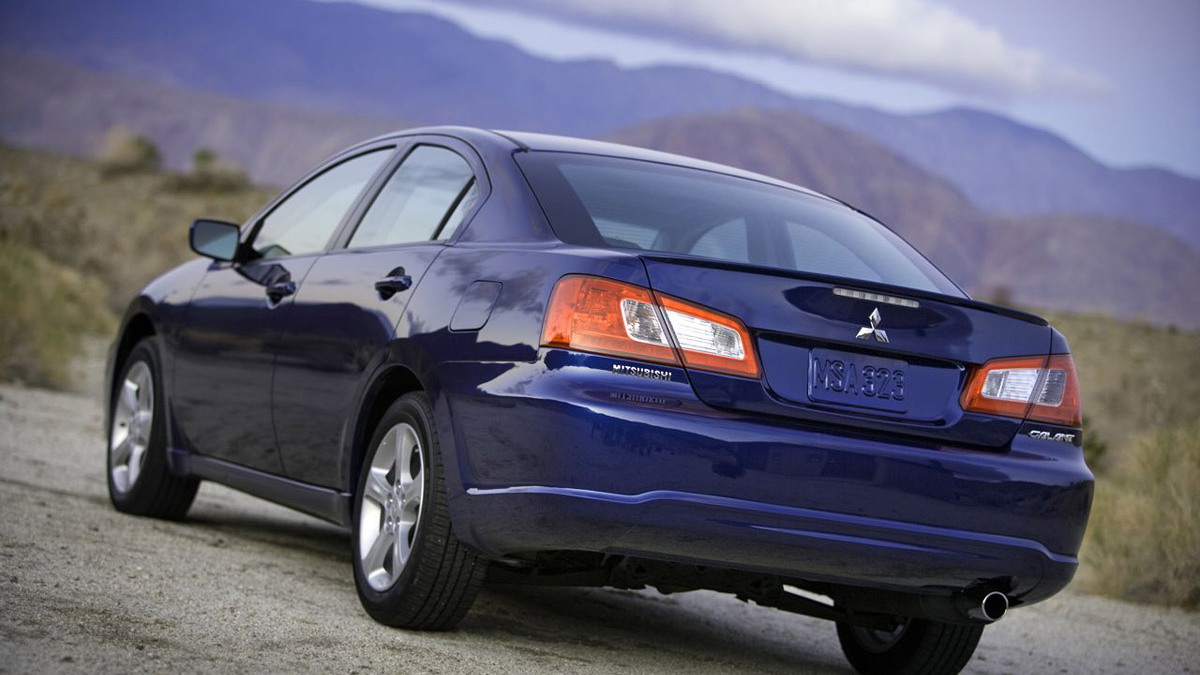 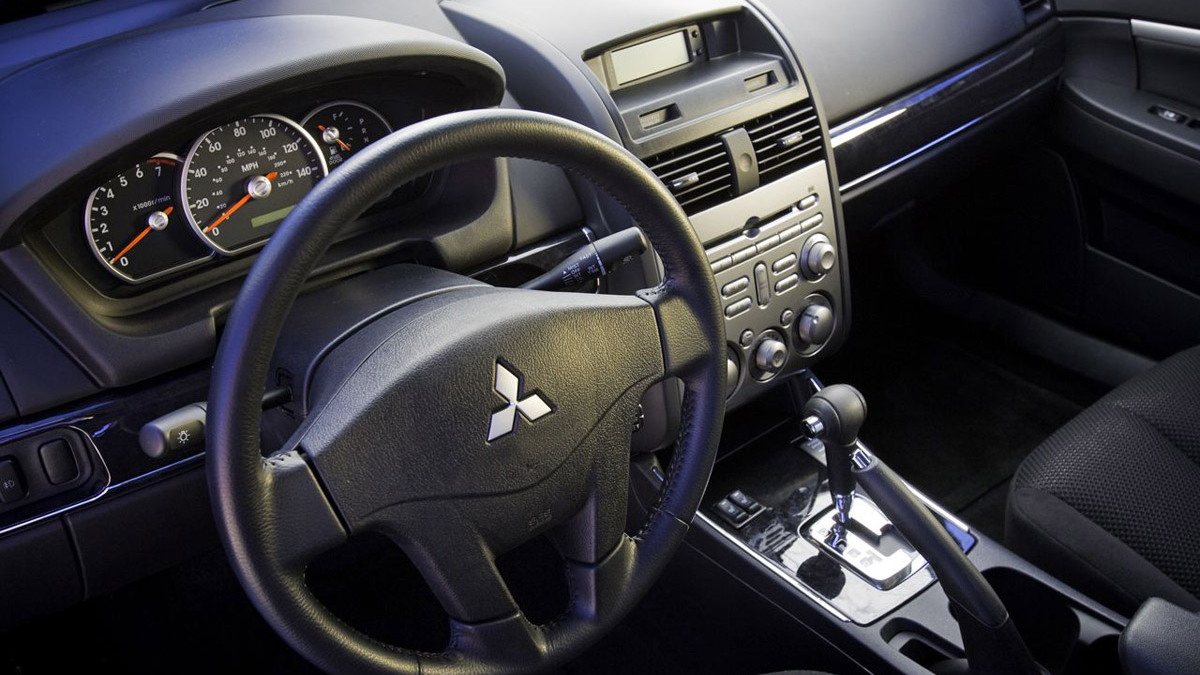 5
photos
Mitsubishi will showcase its facelifted 2009 Galant midsize sedan at this week’s Chicago Auto Show before the first cars hit showrooms in the U.S. later this month. For the 2009 model year, developers added a new front-end, which includes a new hood and grille plus a revised lower intake. Up back there’s also a new rear window, now slightly wider than before, new taillights and a redesigned bumper.

All models come with a Sportronic automatic transmission as standard, with a four-speed shifter for the four-cylinder models and a five-speed ‘box reserved for the V6 models.