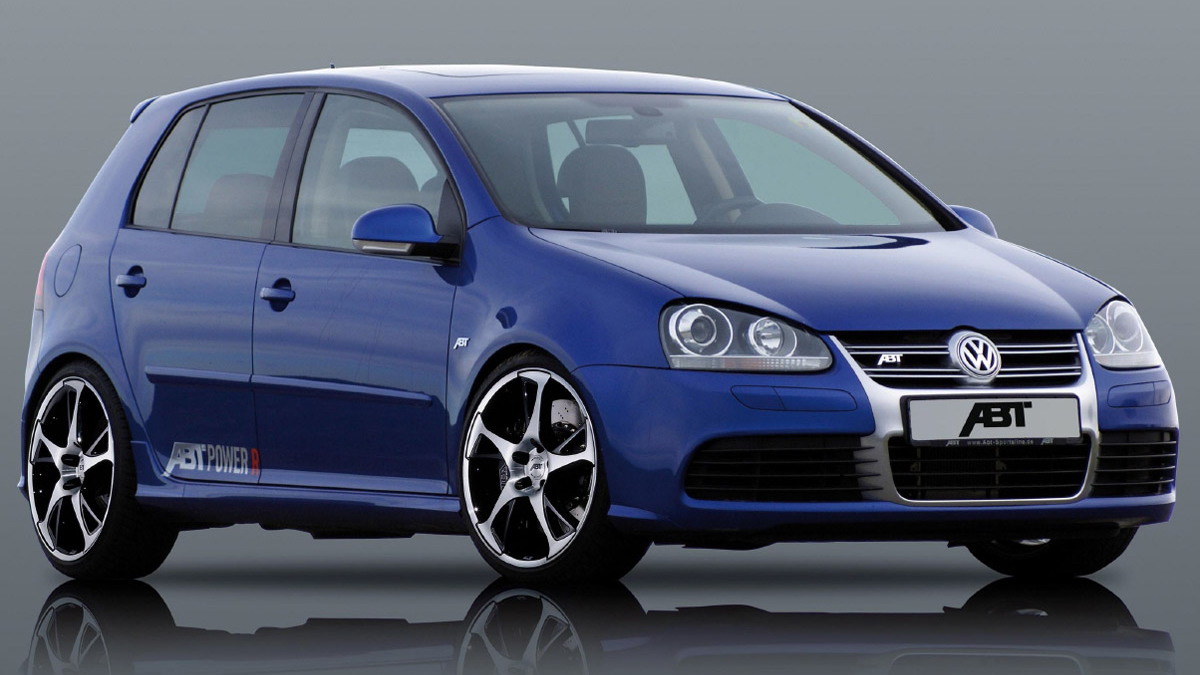 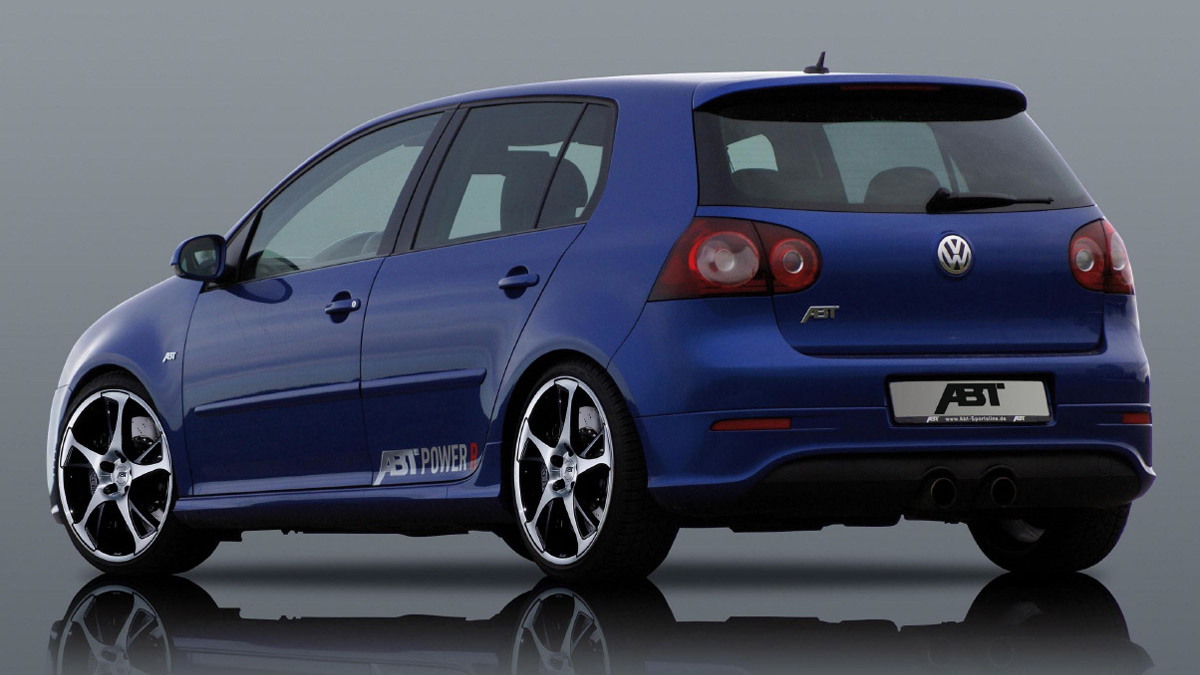 3
photos
The Golf R32 is by no means slow but the sheer number of tuning kits available for the torquey hot-hatch reveals there are a lot of people out there who disagree. The latest kit is from Germany’s ABT Sportsline, and although it’s not as nearly as potent as HGP’s 640 twin-turbo model, the new tuner R32 still packs some serious punch.

The ABT Volkswagen Golf R32 is powered by a V6 engine with 370hp (272kW) on tap. This is enough to propel the car from 0-100km/h in just five seconds flat, down from the stock version’s 6.2 second time for the same sprint. The new ABT model is also capable of reaching a new top speed of 270km/h.

The extra performance comes from a series of mild modifications including a custom supercharger, ECU upgrade and 19in alloy wheels.